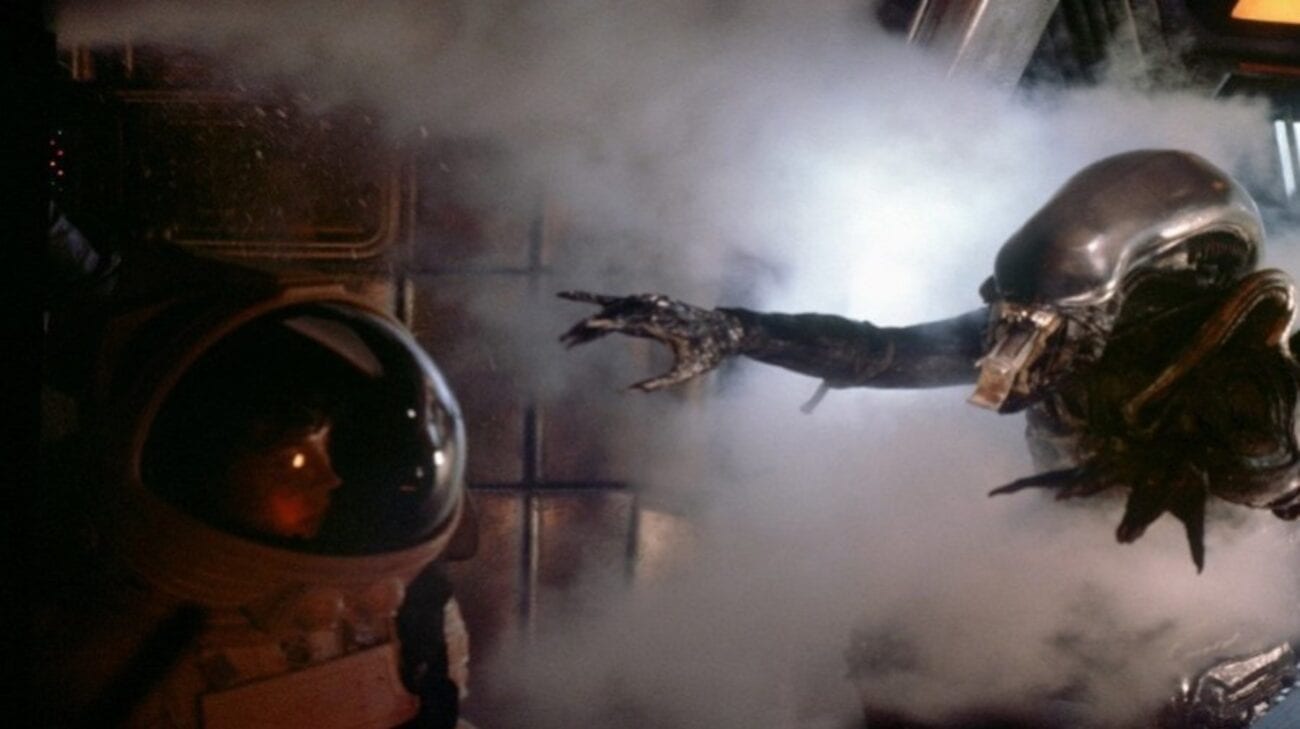 Why is Twitter arguing about whether ‘Alien’ is a horror film or not?

You know how every Christmas there’s that argument over Die Hard? Namely, if it’s an action film that takes place at Christmas or a Christmas film that has a lot of action in it? It happens every year. Accept it. Love it. Move on with your life from it. But it comes up every year sure as sugar cookies and Christmas decorations go up, like, days before Halloween.

Now, however, a new film argument has taken place on Twitter. Is the seminal classic film Alien a horror movie or not? The 1979 movie starring Sigourney Weaver as Ripley (one of the most BAMF characters ever) finds the astronaut fighting aliens that like to roost inside of a living host and then pop out as a spawning method. It’s one of the most enduring franchises out there.

But is the film Alien really a horror movie? Really? Really? Let’s see how Twitter is handling this latest hot debate.

ALIEN is a horror film.
ALIENS is an action movie.
ALIEN 3 is an art film.
ALIEN RESURRECTION is the @YogaHosers of their franchise. https://t.co/zrZTQYHgFS

Wow. Kevin Smith did a self-burn with that one.

Just to clarify once and for all, because I know it’s a big topic of discussion today:

Hot takes all over the place

Chris Hewitt also coming in with his own hot takes.

Seriously, though, space is freaking terrifying.

imagine tweeting a take so bad that you make alien and event horizon start trending on twitter pic.twitter.com/SwR1dp8mVk

People have a lot of feelings apparently

It is a spectacularly bad take, Elle Hunt.

Seeing as everyone’s banging on about Alien, let’s take a moment to remember Bolaji Badejo, the 6’10” graphic design student from Nigeria who was spotted in a Soho pub by Alien’s casting director Peter Archer. He juggled playing the Xenomorph with his graphics studies. pic.twitter.com/wSBdZFMqO9

That’s got to win the resume game

Hey! We learned about someone really cool today.

All this ALIEN chatter led me to revisiting ALIEN: ISOLATION for the first time since it came out and I’d somehow forgotten how truly white-knuckle terrifying this game is

Alien is a terrifying film. It gets worse in VR.

I didn’t think I had the emotional bandwidth to get angry about pointless twitter fights anymore, then I saw that “horror can’t be set is space/ Alien is not a horror movie” dumbass.

We’re just glad we’re fighting on something profoundly stupid rather than, you know, something about national security. It takes us back to simpler times.

just saw the poll asking whether ALIEN is a horror film pic.twitter.com/fK5qaBO9sU

Literally, everyone learning that this was a question posed in the year 2021.