DC / Our Obsessions
by: Naomi Norbez

Titans, following the trend of quite a few series, is a gritty reboot of the Teen Titans comic books and cartoon. It originally aired on the streaming platform DC Universe, but after that tanked, it has found a home on HBO Max.

We feel like it’s not the best series in the world, but it’s definitely not the worst, either. However, its interpretation of the Teen Titans characters leaves quite a bit to be desired. Some of them were not portrayed as well as they could have in the reboot.

Let’s dive right into it. Here are the Teen Titans characters who were ruined in Titans. 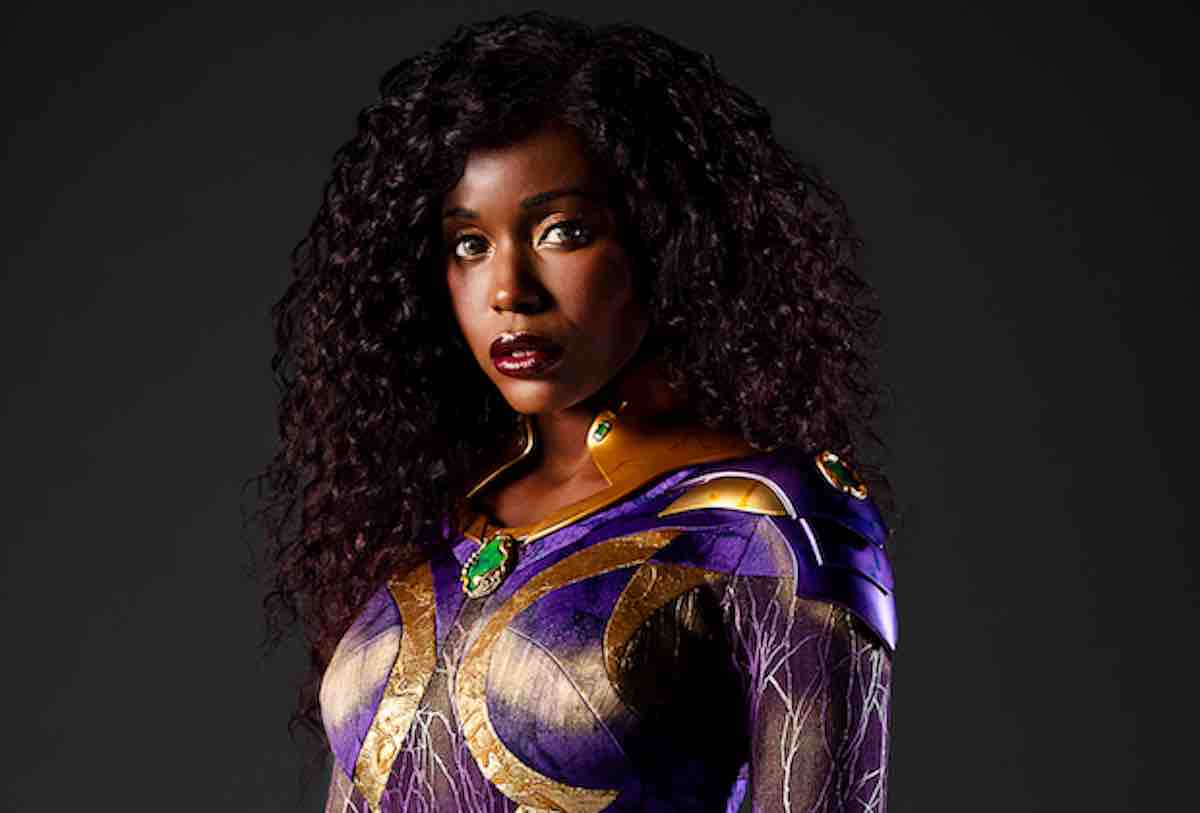 Starfire: Neither worst nor best

First of all, let us say that Mame-Anna Diop does a great performance as Starfire in Titans. She really shines in the role, and brings a great amount of talent to it.

However, we’re not a big fan of the whole “amnesia” plot going on here. It’s an overdone trope that’s executed in a pretty tired way in Titans, with not enough twists and turns to keep it interesting. A strong Starfire who doesn’t really know who she is . . . meh. Pass.

What other Teen Titans characters have been given the gritty Titans treatment? Well. . . 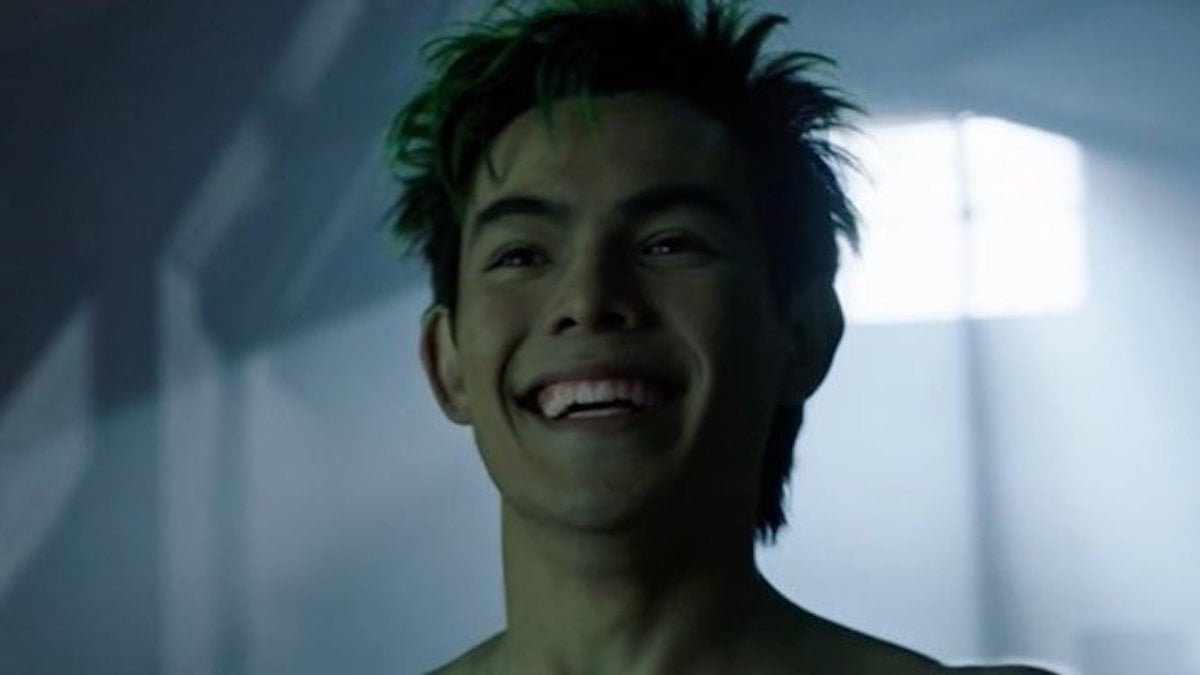 We’re big fans of how Beast Boy was portrayed in the original Teen Titans cartoon back in 2003. He was a funny, carefree vegan who didn’t hesitate to punch bad guys in the face and stand up for what’s right.

Titans tries to capture that same image . . . and that’s honestly part of the problem. Since this is a gritty reboot, joking Beast Boy (Ryan Potter) sticks out like a sore thumb.

We appreciate the series attempting to keep the character similar to his comic & cartoon appearances, and to be fair, it is nice to see a ray of sunshine in all the darkness of this show.  But this Beast Boy doesn’t quite fit in this particular adaptation. Also, he kills someone in the seventh episode of Season 1, and we’re still not over that. 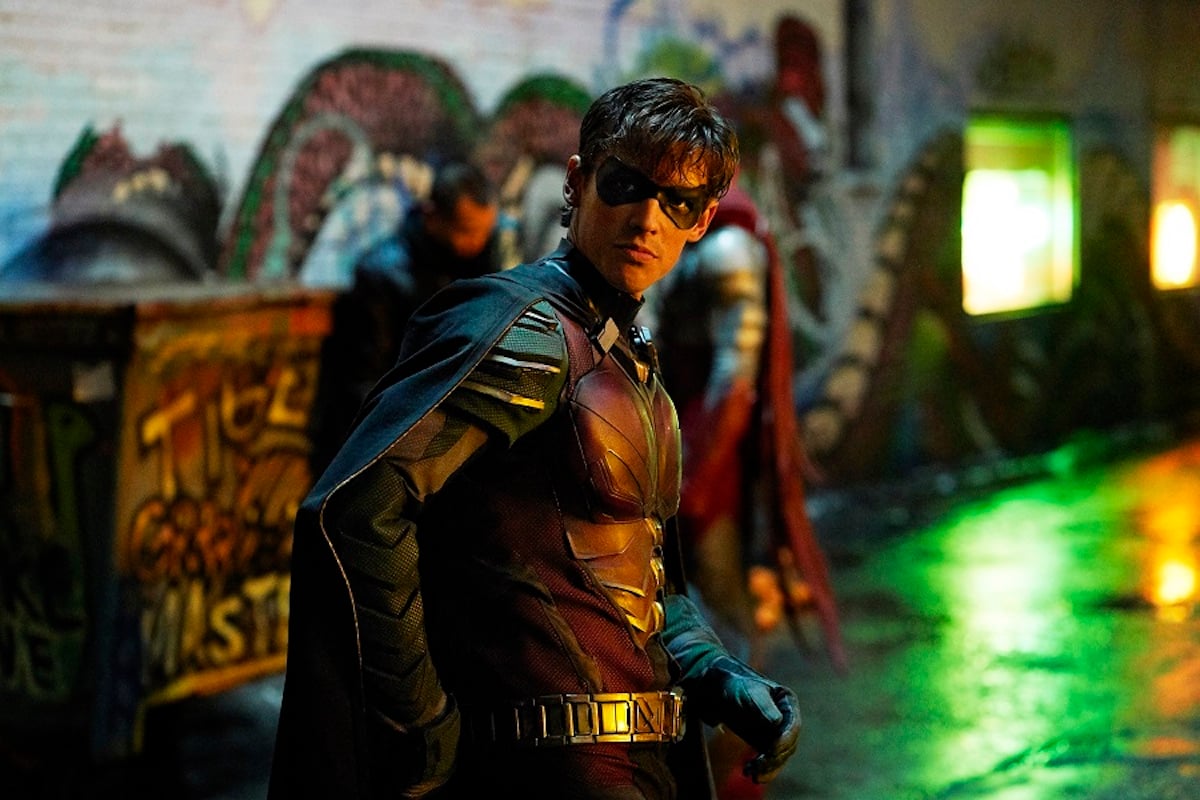 Robin is a complicated case, to say the least. Brenton Thwaites brings a lot to the role, showing us a Dick Grayson who’s vulnerable, jaded, tired, and powerful. Anyone who has trauma about their parental figure (raises hand quietly) can also relate to his struggle to let go of who he was as Batman’s Robin, and move on as his own person. 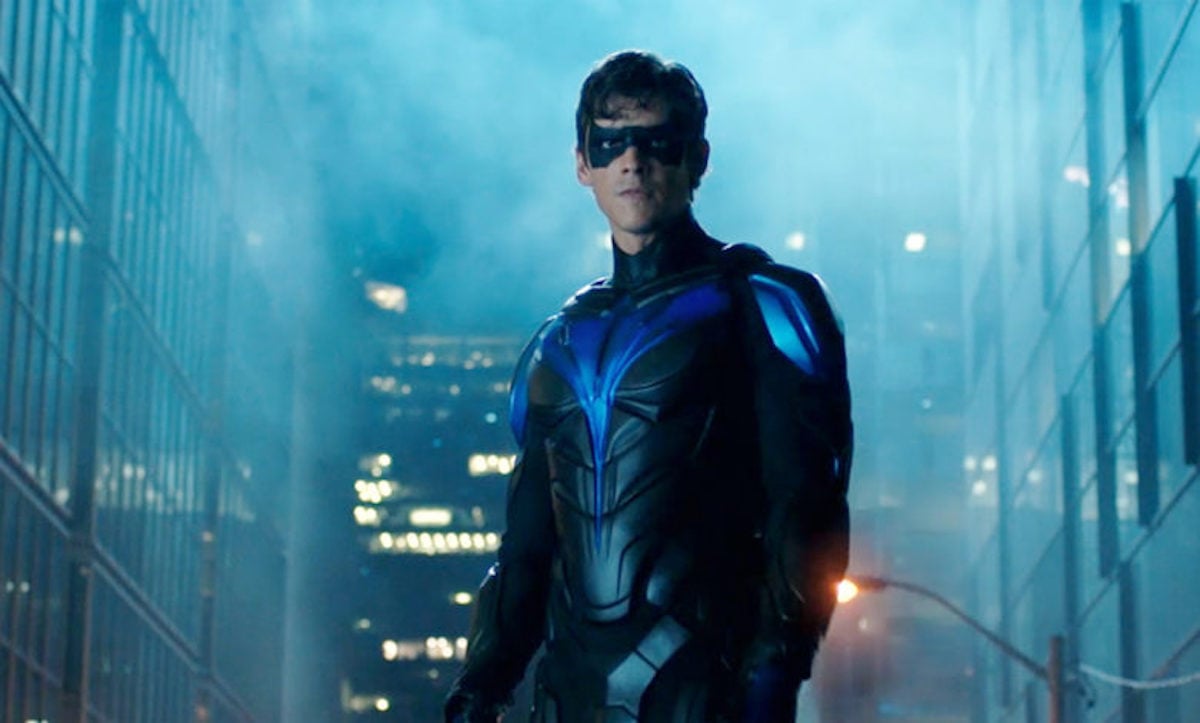 But . . . Robin/Nightwing is pretty OP, isn’t he? That’s our main problem with his portrayal on this show: Dick Grayson is vulnerable and interesting, but when he becomes Robin, we know he’s definitely going to beat up the bad guys with no problem, regardless of what happens.

Yes, there are exceptions to this. But overall, when we see Robin/Nightwing kicking butt, we don’t really get worried, because the stakes are practically nonexistent.

And that’s a shame, because the character is truly an interesting take on Robin/Nightwing. There haven’t been many Dick Grayson interpretations on TV that talk about the trauma of being Batman’s sidekick. But he’s just too strong. 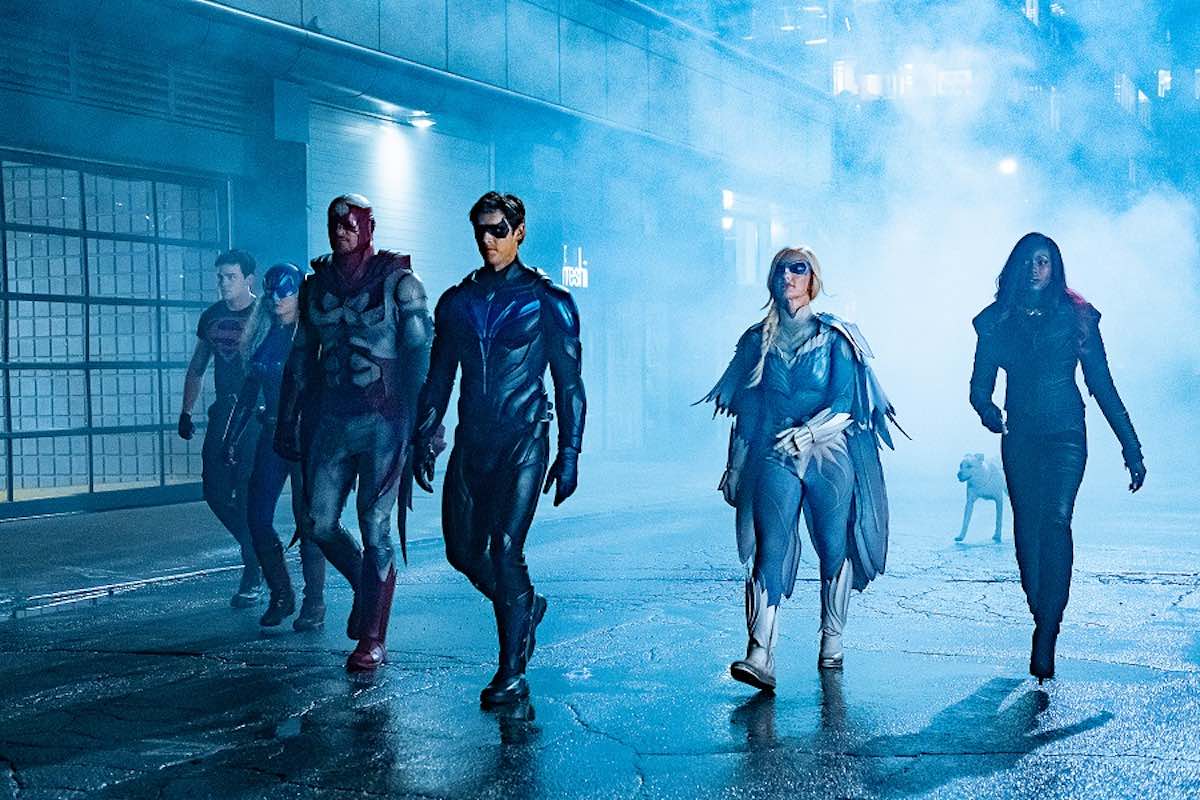 What’s next for Titans?

Titans season 3 just started airing in August, and it’s set to keep going until around the end of October. We’re excited to see how the Teen Titans characters are treated in future episodes, and hope to see more in Season 4. Sure, the show may not be treating our favorite characters as well as we’d like. But we still hope for the best for this series regardless.

What are your thoughts on the Titans show? Do you like its characters, or do you admire the original Teen Titans more? Let us know what you think!