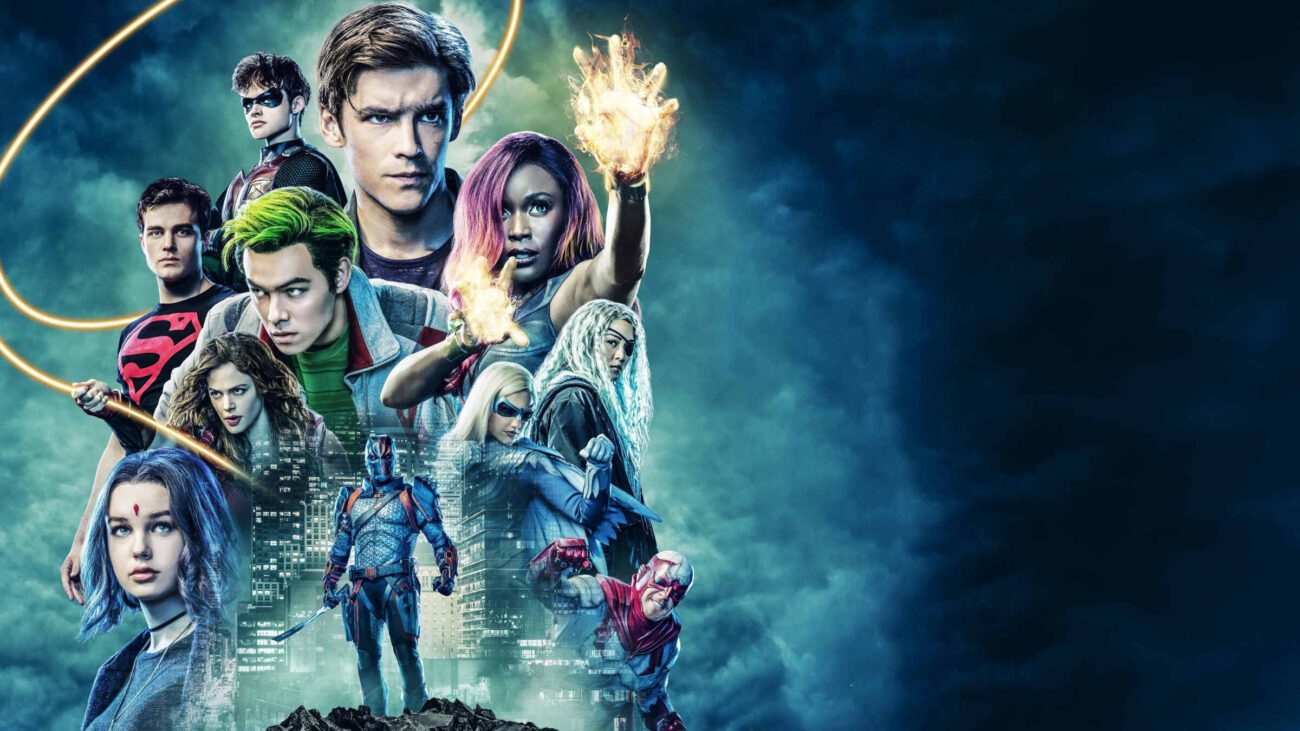 Titans, let’s go! The teen heroes of Titans are finally getting a new Robin. Between the show’s recent announcements and the rave reviews for The Suicide Squad, it’s truly a great time to be a DC fan.

Titans was the first live action TV series to focus on the teen superheroes in the DC universe. The show follows the group as they’re brought back together to fight crime, while dealing with their own inner demons. The dark, grittiness of the show has captivated fans and critics alike.

Some would say the heart of the show is its cast. Others might say it’s the script. But no one can deny the impact that Titans has had for fans, both new & old. While fans have fallen in love with the series, they have been dreaming of the day when Tim Drake would make an appearance. Now, the dream is becoming a reality. So, let’s take a look back on what makes Tim Drake so special to DC fans! 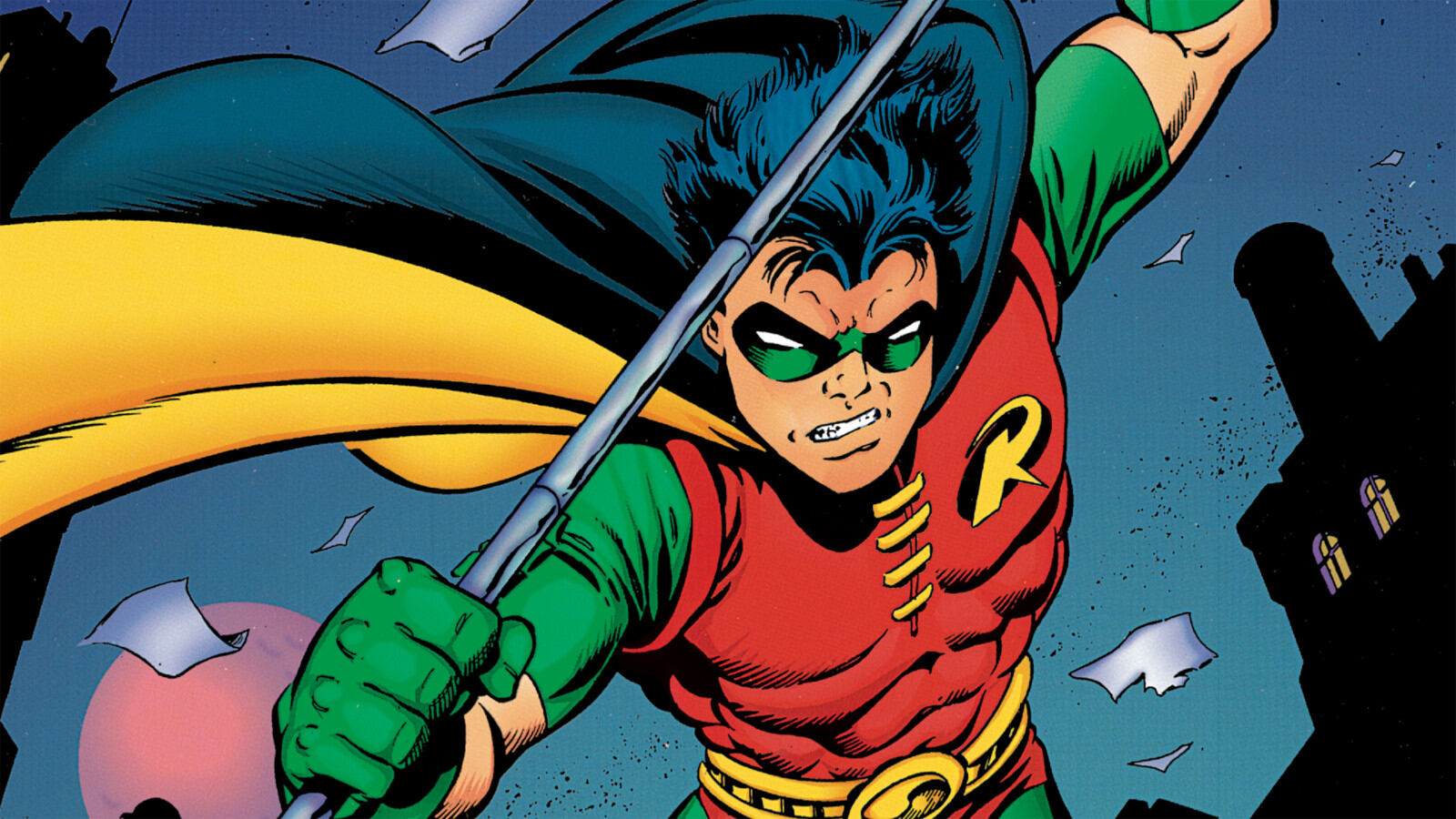 Who is Tim Drake?

The teen Titan has made many appearances over the years as the colorful sidekick of Batman. The most iconic of which have been in Young Justice: Invasion, Batman Beyond: Return of the Joker, and The New Batman Adventures.

Tim Drake’s backstory takes on many iterations. Some have him fighting as the beloved Robin, making him the third one after Jason Todd and Dick Grayson. While others have rebranded him as Red Robin, after Damian Wayne takes up the role of Robin. In the comics, Batman adopts him and takes the eager-to-hero young man under his wing – pun intended!

Whatever backstory he has, Tim Drake has the same motivation: beating up bad guys and saving the day. It’s no wonder he’s been able to step out of Batman’s shadow and into his own limelight. 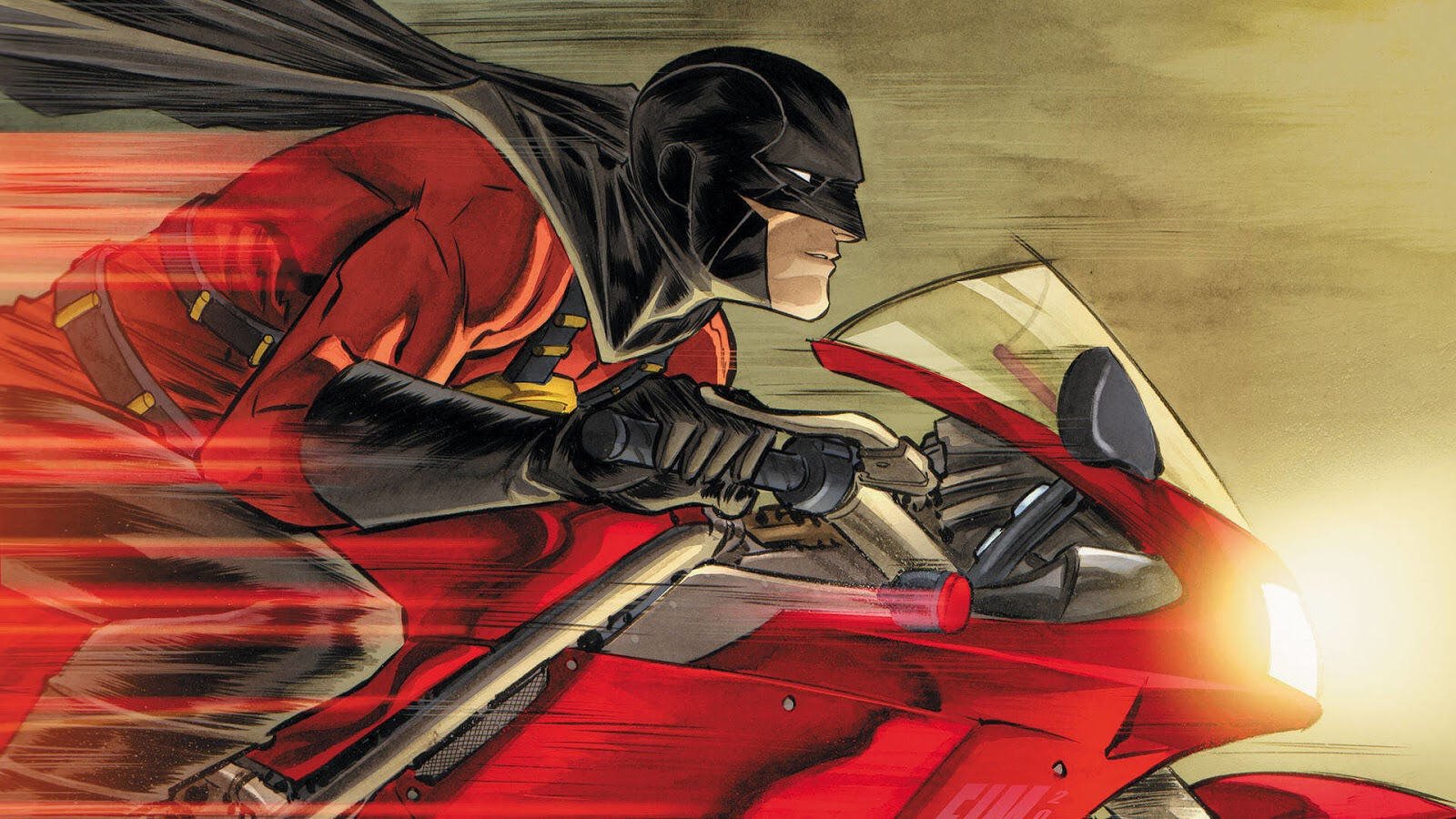 From Sidekick to Hero

Ironically, Tim Drake never intended to pick up the mantle as part of the Batman family – as Robin or Red Robin. He initially used his detective skills to figure out the real life identities of both Batman and the original Robin, Dick Grayson. Then he tried to convince Grayson to return to his role as Robin to help keep Batman in check.

But his detective skills proved just too good to pass up for the Caped Crusader. He ended up taking up the role himself. Tim Drake later took on bigger roles throughout the Batman story, like joining the Teen Titans and helping to put together Young Justice. His skills and his intelligence have made him superhero levels of capable. But it’s his heart that has made him stand out over the years – especially as Teen Titans’ Robin. 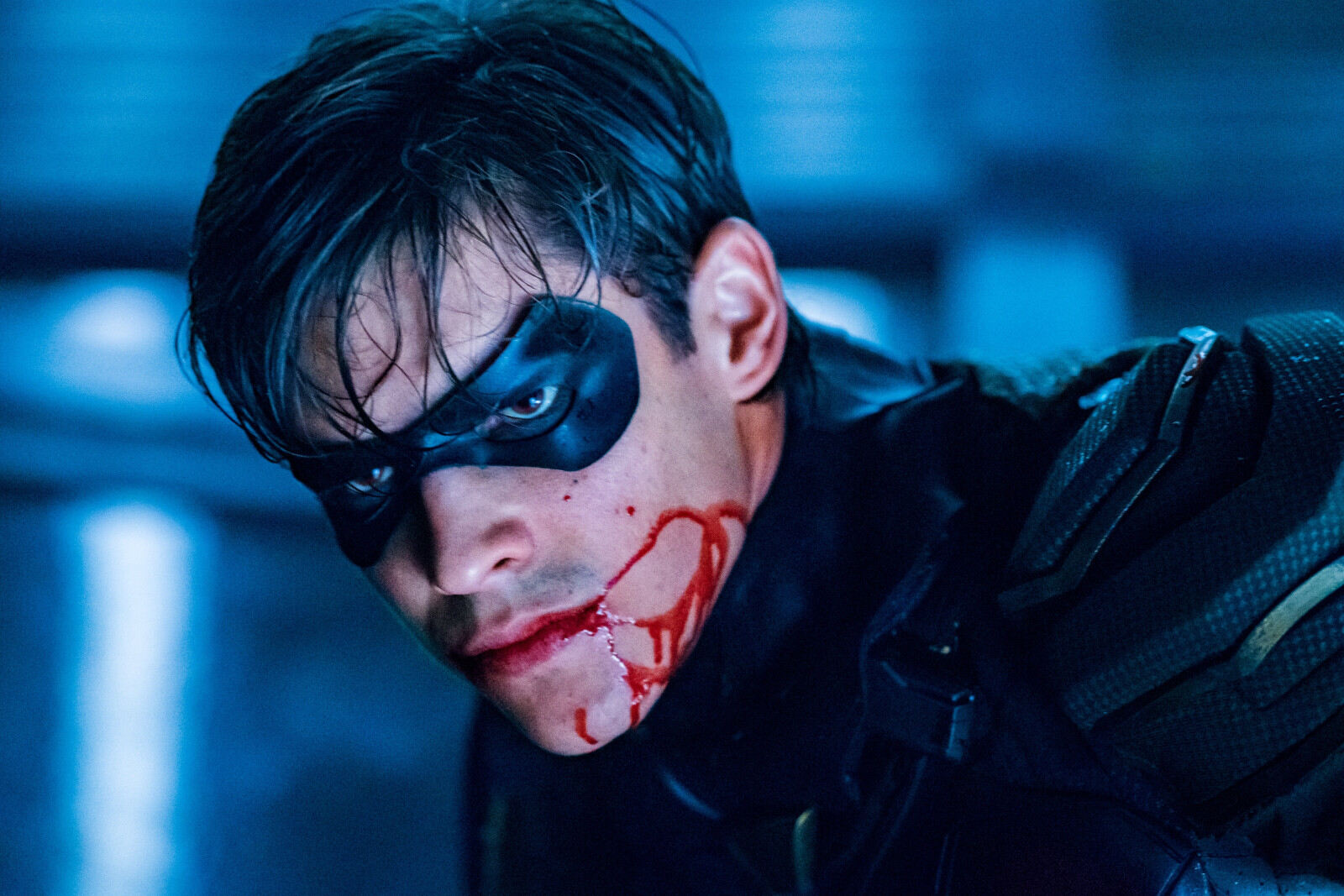 The Former Robins of Titans

Titans is no stranger to the many variations of Robin. His story has been a pivotal part of the show since it first aired in October 2018. So far, this story has been both of gritty defeat and heroic perseverance.

Dick Grayson (Brenton Thwaites) played a darker version of the beloved character that eventually finds hope. He’d grown up to feel manipulated by Batman. This causes him to completely abandon the suit and the persona, both associated with his former idol. Later, he reunites with Batman and picks up the mantle of Nightwing.

Jason Todd (Curran Walters) also played a darker version of Robin that may eventually lose hope. He picks up the mantle after Dick Grayson retires and joins the Titans after defeating Trigon. Fans are excited to see him retire as Robin to pick up the mantle of Red Hood. 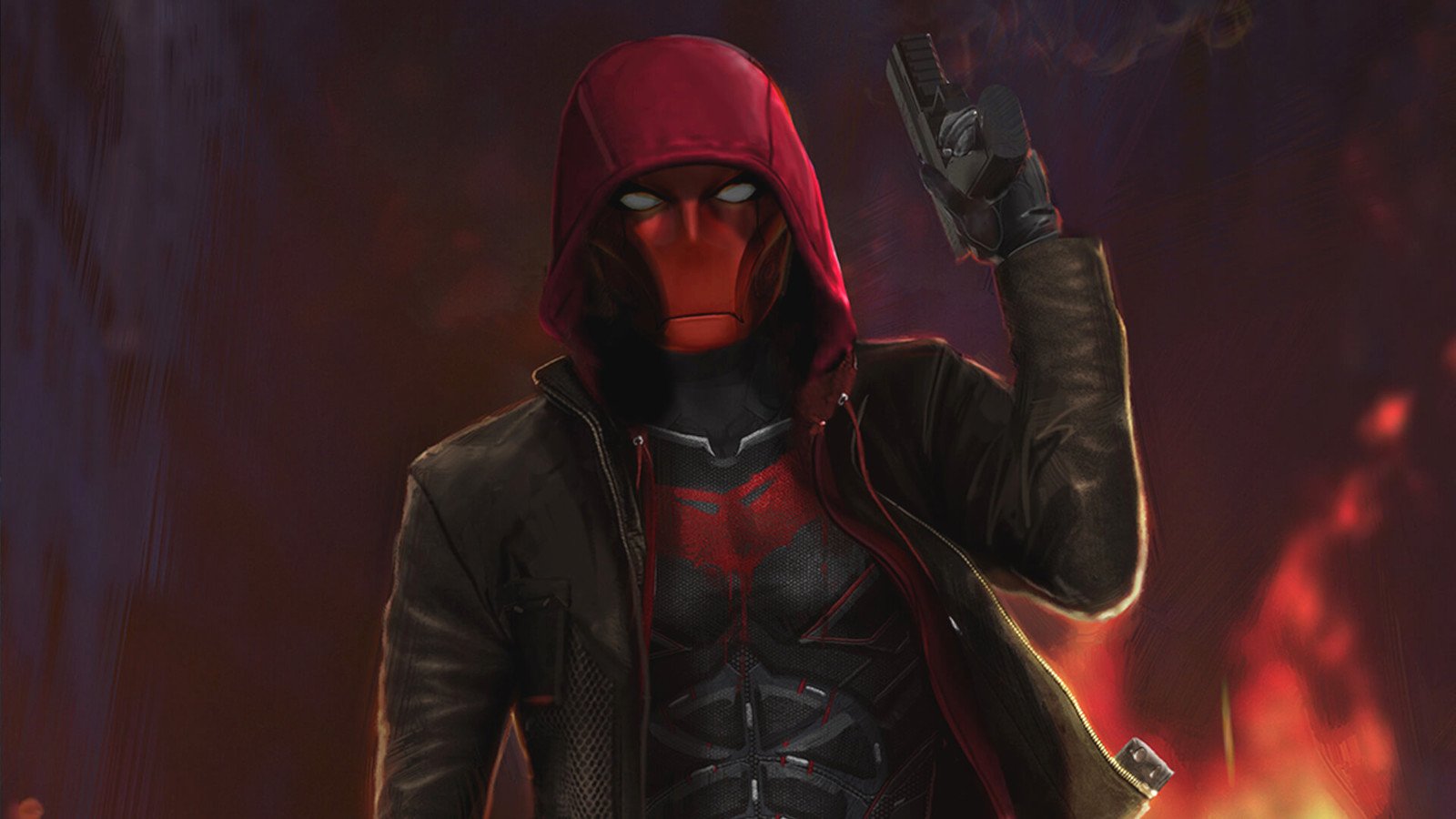 It is, as of yet, unclear what version of Robin we’ll see with Tim Drake. Maybe he’ll be a darker version as well, maybe not. But it will be interesting to see what kind of energy he’ll bring to the cast. 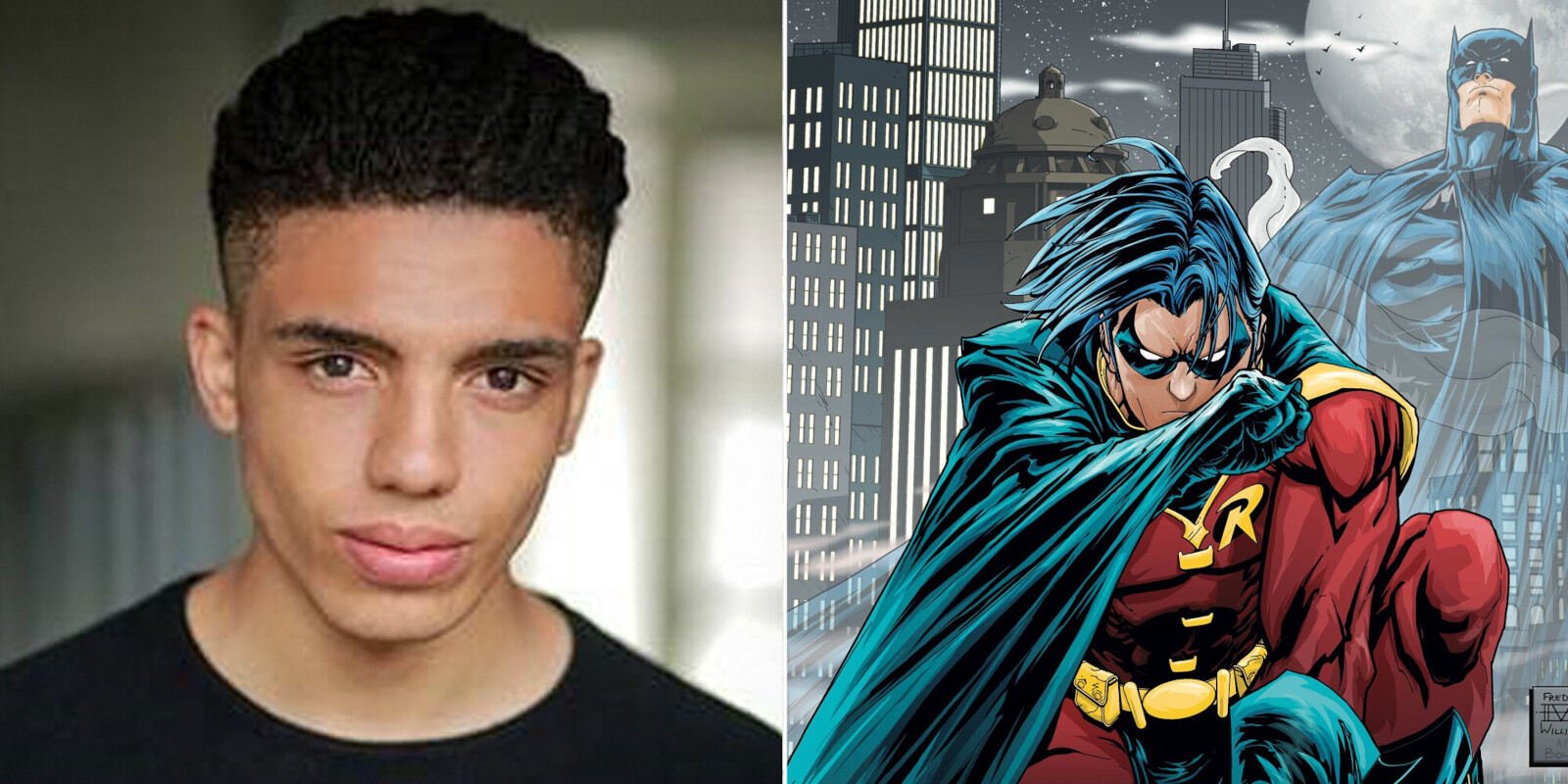 Tim Drake’s importance among DC superheroes has only grown through the years. So, when the DC Universe announced a live action show focusing on the Teen Titans, many fans wanted to know when Tim Drake would show up.

Season 3 of Titans will see the young heroes moving from San Francisco to Gotham City. It will also see the introduction of new characters. Jay Lycurgo is among the new faces set to appear in season 3 of Titans as the new Robin.

The show was renewed for a third season back in 2019. After some delay, filming started October 2020 and concluded in June 2021. Fans can catch the new season of Titans on HBO Max! The first three episodes will air on August 12th, then the following episodes will air weekly until the finale on October 21st.

Are you all caught up on Titans? Are you excited to see Tim Drake back in action? Who’s your favorite Robin? Let us know in the comments below!