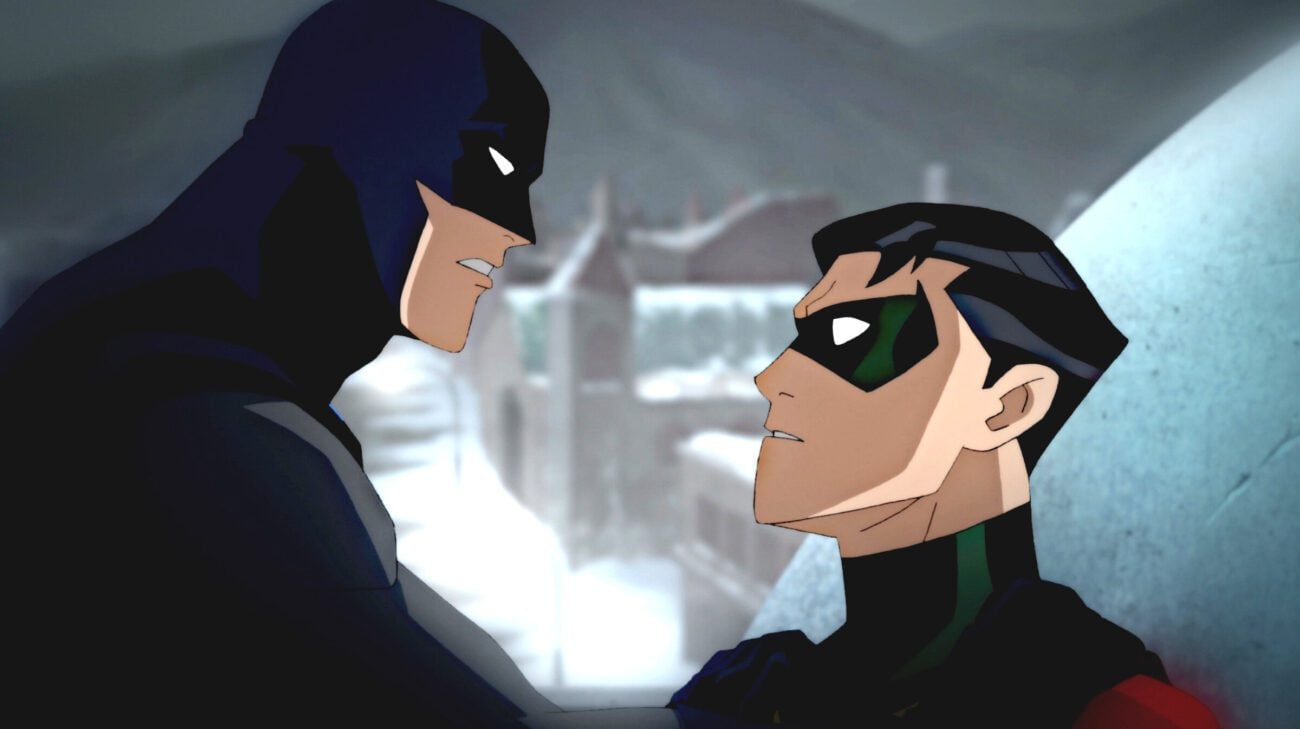 ‘Batman: Death in the Family’: Unmask the truth about this tragic tale

Death is cheap in comics. This is something that pretty much every comic reader learns. Sure, characters die. But very rarely do these characters actually stay dead. For the longest time, there were three characters whose deaths were pretty much accepted as permanent: Benjamin Parker, Bucky Barnes, and Jason Todd. Now, the list is pretty much just Ben Parker over at Marvel.

Even the most casual comic fans know about Bucky Barnes now. That story was brought to life thanks to Captain America: The Winter Soldier. Jason Todd’s story is also widely popular, but the whole tale is pretty tragic. Of course, if you’re not that familiar with the history of the Batfamily, then you may not know too much about the tragedy of Jason Todd. Who is Jason Todd?

Right, so we’re diving into comic lore right now. Jason Todd was the second Robin. After Dick Grayson left the role and became Nightwing, Batman found a Gotham street kid trying to jack the tires of the Batmobile. And, well, decided to adopt him and make him Robin! That’s the basic story of one Jason Peter Todd because, well, kids needed a Robin, right?

Thing was, however, people seemed to hate poor Jason from the word go. Like, seriously, no one really seemed to like him. Mainly because he replaced Dick Grayson as Robin. Sure, Dick was off doing his own thing and had a cool new superhero name. So, Jason Todd was there to stay. Then, well, things took a turn and DC Comics had a plan that was, frankly, horrible.

Does Jason Todd live? Or does Jason Todd die? Call in and vote for his ultimate fate! Seriously, that was the whole selling point to the Death in the Family storyline for Batman. In the end, it was only a couple of votes that decided his fate. Fans voted 5,343 for the death to 5,271 against the death. So, well, Jason died in the now infamous storyline. 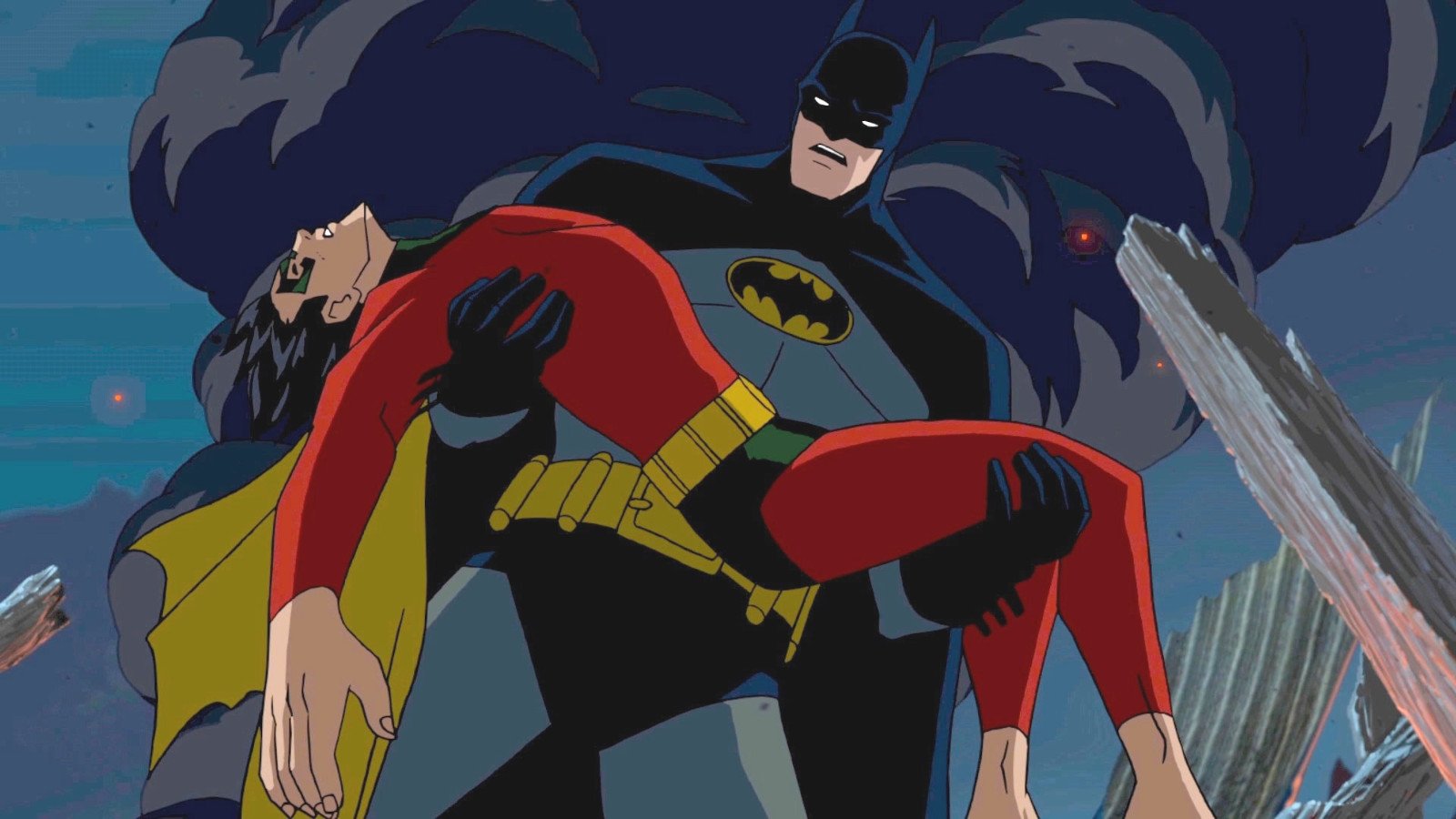 How did he die?

Death in the Family is a rough storyline, even for Batman fans. Mainly, well, because Jason was a kid. Bruce Wayne adopted him. It was a freaking child death. Anyway, the gist of the story is that things between Bruce & Jason had been getting tense. During this time, Jason learns that his mom Catherine Todd was not his biological mother. When he learned that his biomom was working in Ethiopia, he went to go meet her.

Unfortunately, his biological mother would sell him out to the Joker, who had escaped from Arkham. The Joker beat Jason with a crowbar and then rigged the warehouse he was in to explode. It wasn’t the explosion or the beating that killed the character. His cause of death was listed as suffocation. There was backlash, of course. But DC kept the character death in there.

After Jason died, the next Robin, Tim Drake, would be introduced. For a long time, it looked like Jason Todd’s death would stick. Death in the Family remains one of the most heart-wrenching and bleak storylines out there. Seriously. It may have been the 80s, but, dang, that was some dark stuff. 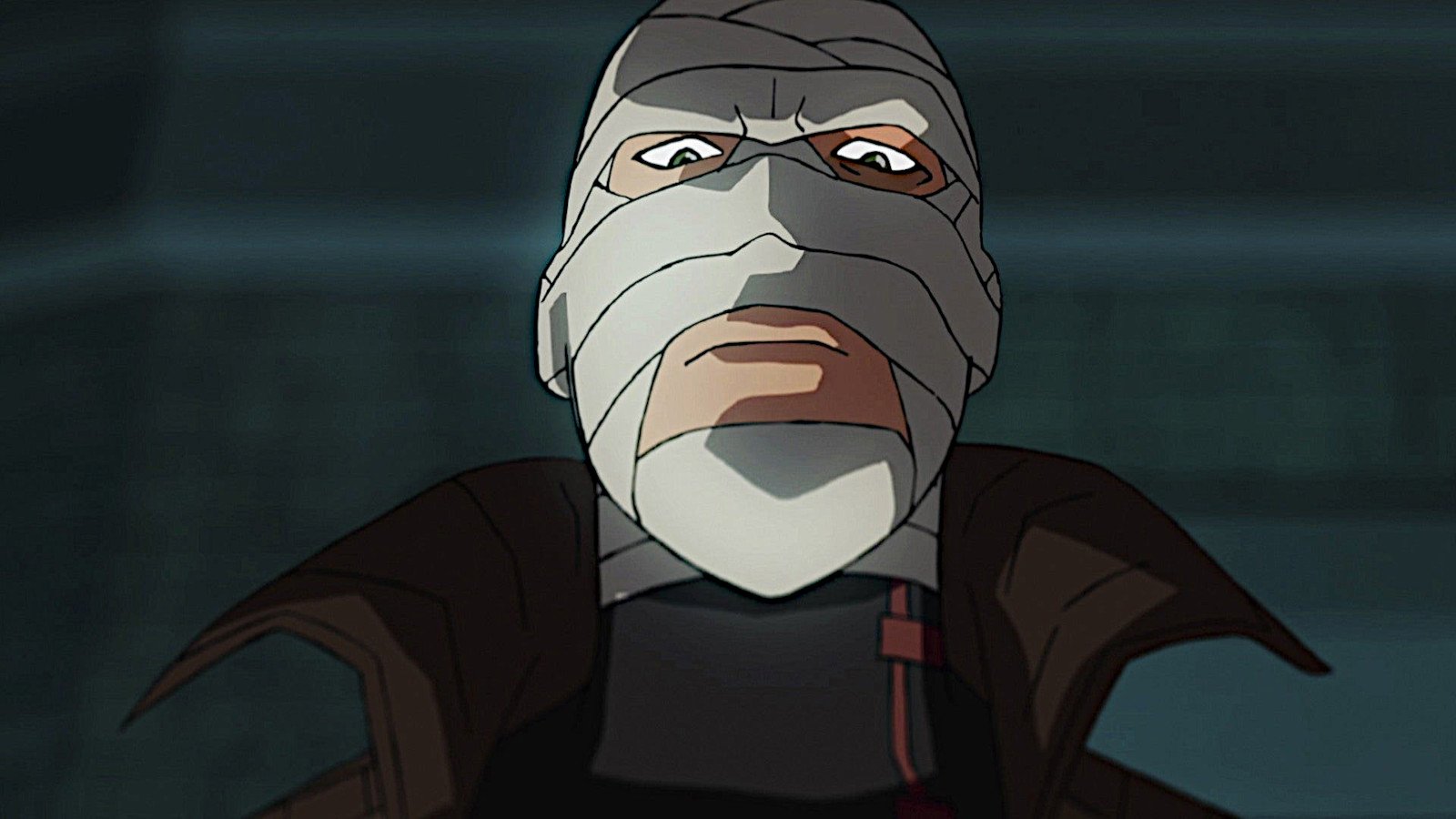 We won’t get too deep into things. But, well, Jason Todd was resurrected due to something to do with Crisis on Infinite Earths. He was found by Talia al Ghul of the League of Assassins. Her father Ra’s al Ghul tossed Jason into the Lazarus Pit, which, well, made him a bit insane for a time. The rage he felt over Bruce letting the Joker live and replacing him as Robin turned him into an antagonist for Batman: the Red Hood.

Jason, disagreeing with his mentor’s no killing policy, does kill bad guys. Though, he tends to be hot or cold with that philosophy. He’s honestly more beloved now than he was back when he was Robin. Red Hood is a pretty psychologically rich character. There are two animated DC movies featuring him: Batman: Under the Red Hood and Batman: Death in the Family (which is also a choose your adventure thing as well).