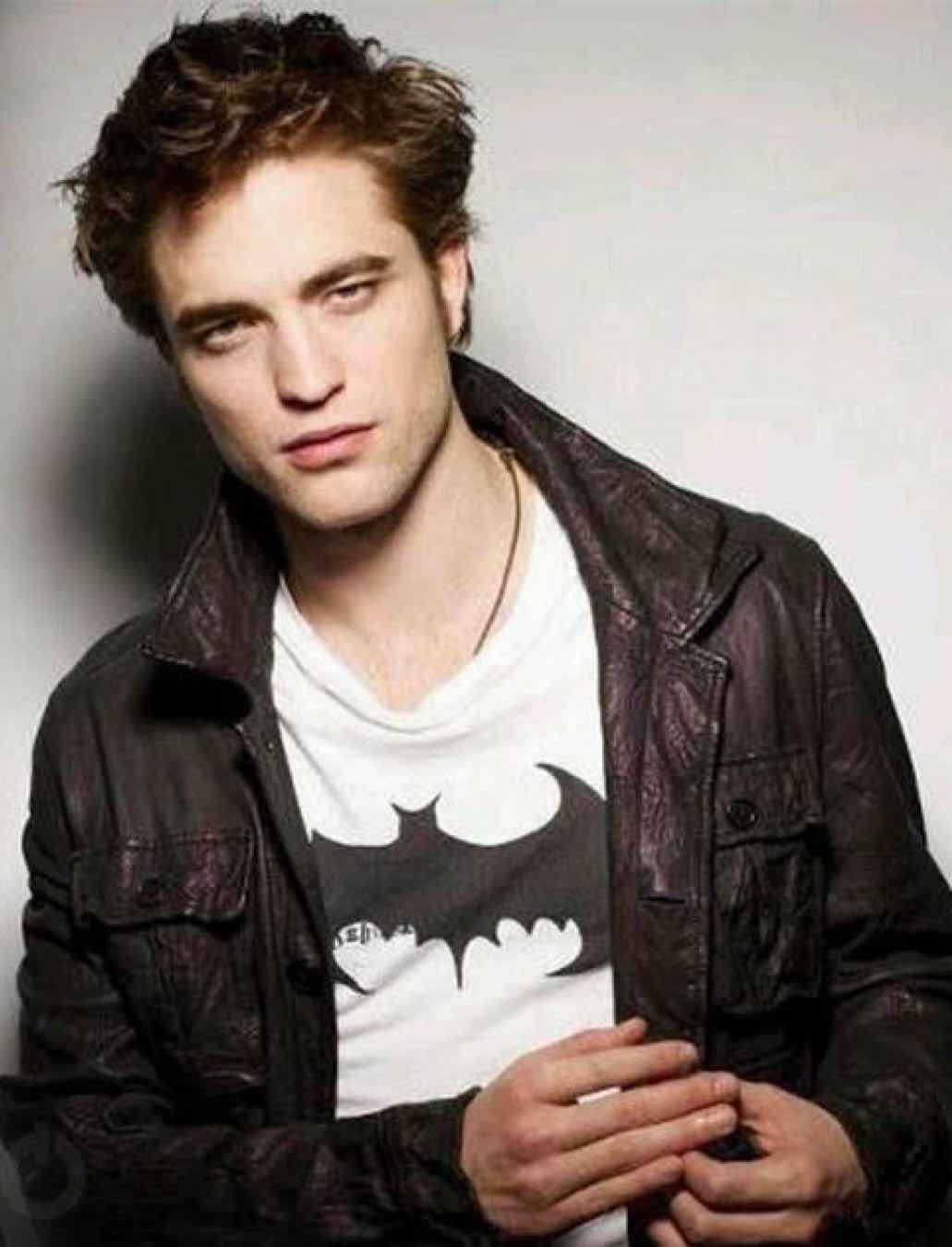 Here’s why we knew Robert Pattinson would be Batman

Last year some fearful mutterings were circulating among the good folks over at film Twitter that “the guy from those Twilight movies might be the next Batman”. Apparently for some, Robert Pattinson’s career begins and ends with his appearances in teen vampire flicks.

We’ve been pro-RoPa for Batman for a while now, and it seems DC have been hacking our group chats. Yes, it’s official: Robert Pattinson is undead no more. He’s been officially named as the Caped Crusader.

Pattinson will be the sixth actor to inhabit the role of the Dark Knight on the cinema screen, replacing hot mess Ben Affleck, who quit earlier this year following his stint in Batman v. Superman: Dawn of Justice and Justice League. 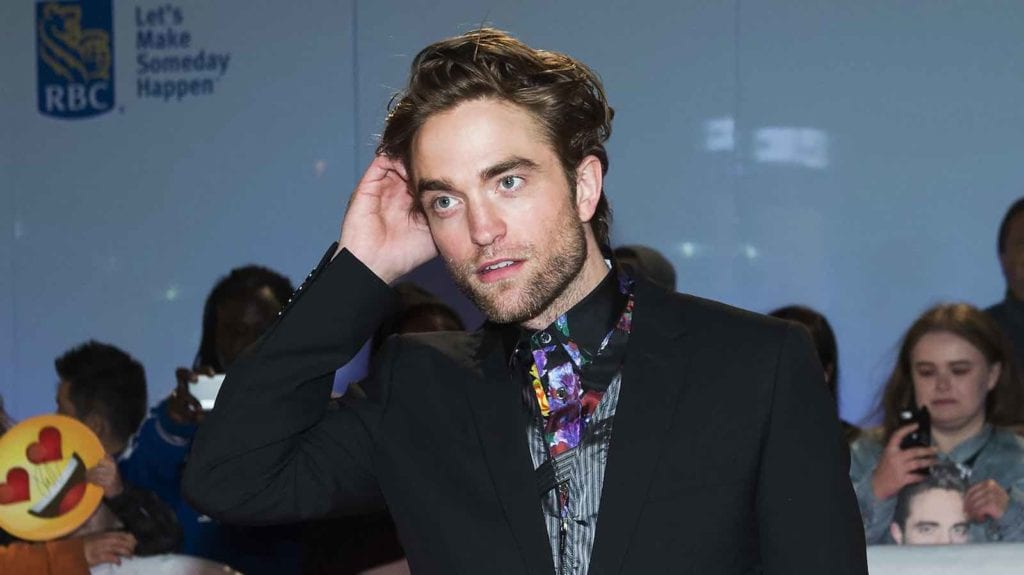 We’ve been shouting from the rooftops that Robert Pattinson could be just the man to save the DCU. Let’s not forget the absolute abomination that was Justice League. It had been heavily rumored that California pretty boy Armie Hammer was circling the role, but we’re convinced his perfectly preened coiffe and smarmily intellectual demeanor doesn’t quite hold the statuesque solidity needed to accurately capture the Caped Crusader.

We might have told you the same thing was true of Robert Pattinson until a few years ago, but his indie collaborations with idiosyncratic directors like David Cronenberg & David Michôd proved his capabilities stretched much further than all the brooding & sparkling.

When Pattinson appeared in the Safdie Brothers’ sophomore effort Good Time, not only were we turned on to the next generation’s potential answer to Martin Scorsese and the Coen Brothers, our minds couldn’t quite handle the ease with which Pattinson managed to melt into such a demanding role. 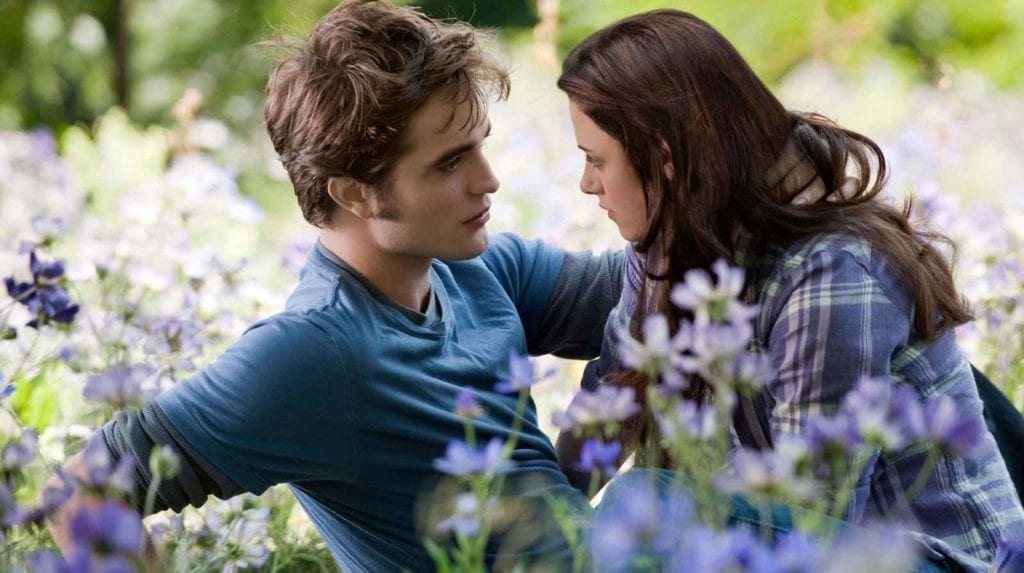 Pattinson completely disappeared before our eyes, convincing us utterly that Connie Nikas was a flesh & blood person you could find darkly prowling the streets of New York.

Here’s why one post-Twilight role in particular proved beyond a reasonable doubt that Pattinson has everything it takes to inherit the mantle of the Bat. We’re calling it: Pattinson’s performance in Good Time is an all-timer. 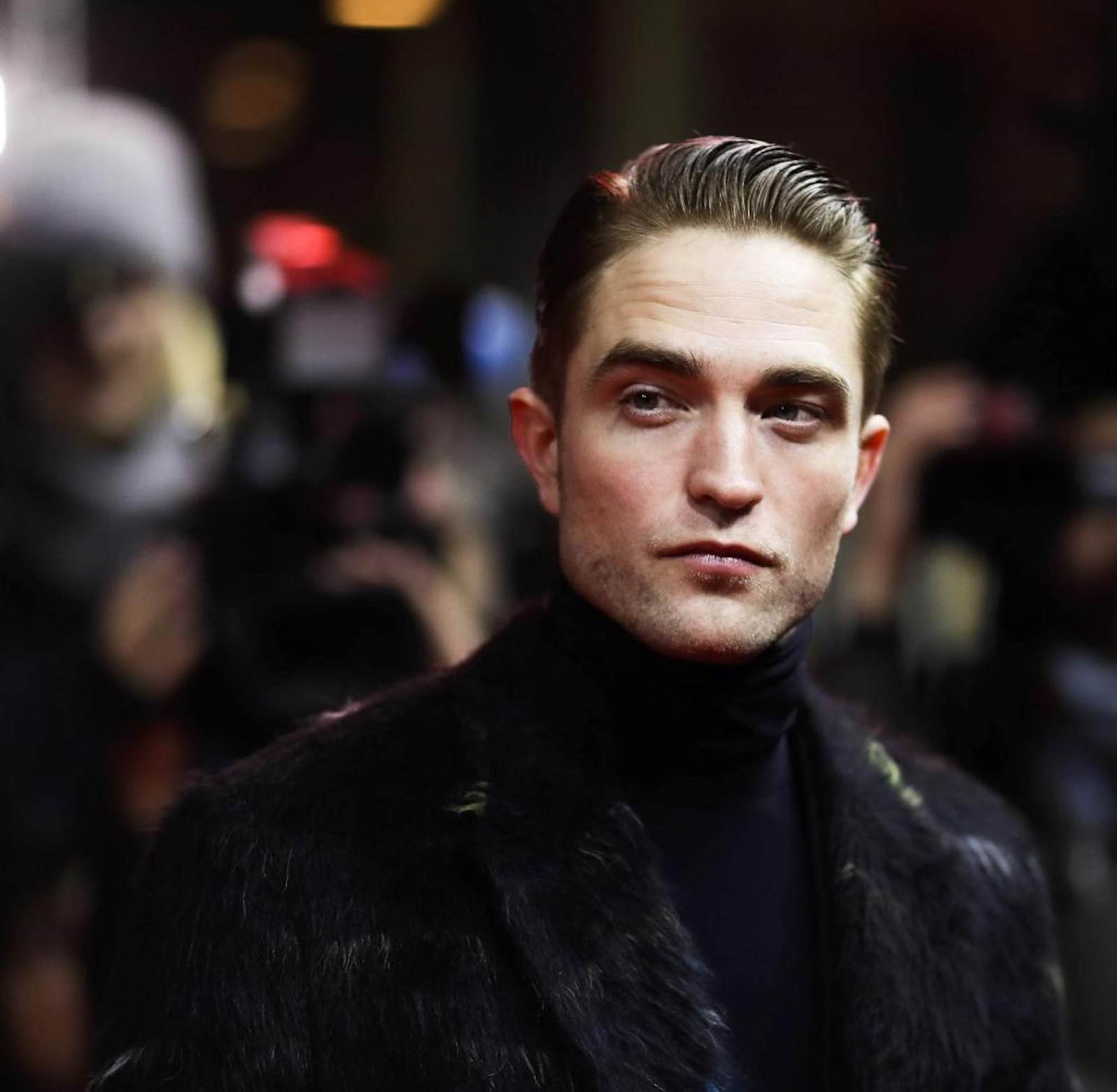 That voice, that accent, that intonation

Had you never seen Robert Pattinson tackling the neutral American accent for Edward Cullen or speaking in his natural British cadence for his pre-Hollywood roles, watching Good Time you would have assumed the guy was born and bred on the streets of New York.

Every syllable drips with street knowledge, and even when tackling motormouth dialogue or demanding improvisation, Pattinson expertly slips into the mind of a NYC street hustler.

His interpretation of that script

Not only is the Safdies’ screenplay one of the most thrilling to come out of the indie scene in the last few years, Pattinson keeps it fresh & exciting throughout every twist & turn. Loaded with NYC slang and vulgarity, the ex-vampire tackles it au naturale and makes us believe in the character more with every reading.

Any remnants of R-Patz’s past roles dissolve with each chance meeting or intimate moment with his brother (a brilliant turn by co-director Benny Safdie).

Connie’s signature look is deceptively simple, but it’s comprised of a handful of elements that, when blended together, forge a distinct personality that couldn’t be further away from the prim & proper Edward Cullen from Twilight.

A ratty goatee, bleach-blond hair, and a dazed vacancy that offers a window into the night before adds up to a vision of gauntness & substances, and his distinct wardrobe hangs drably off Pattinson like he’s been wearing it his entire life. 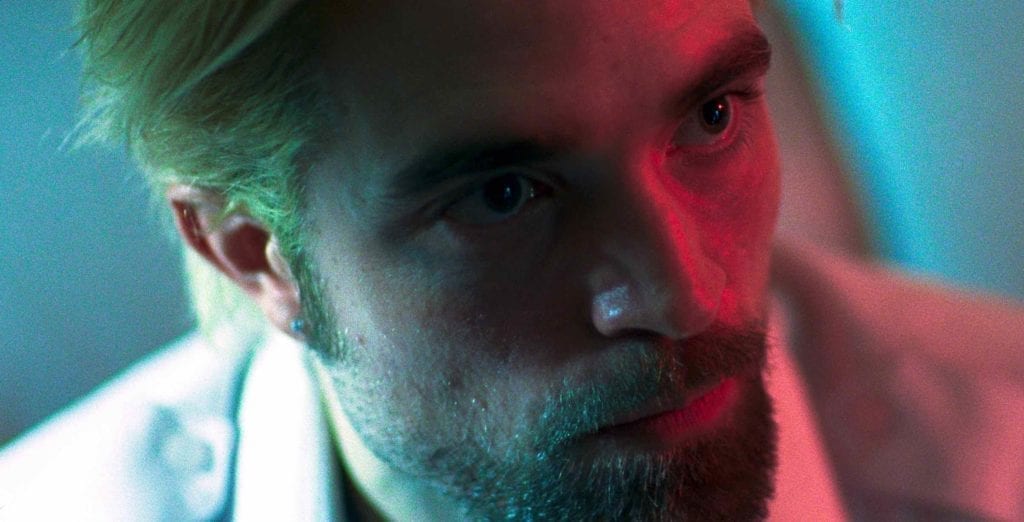 They might be a pair of petty criminals and street hoodlums, but the relationship between Connie and his developmentally disabled brother is brimming with shared secrets & unshakeable dependency. The two of them command the camera with shared closeups, brotherly love constantly ringing true against the cacophony of hard streets and a society that refuses to care. 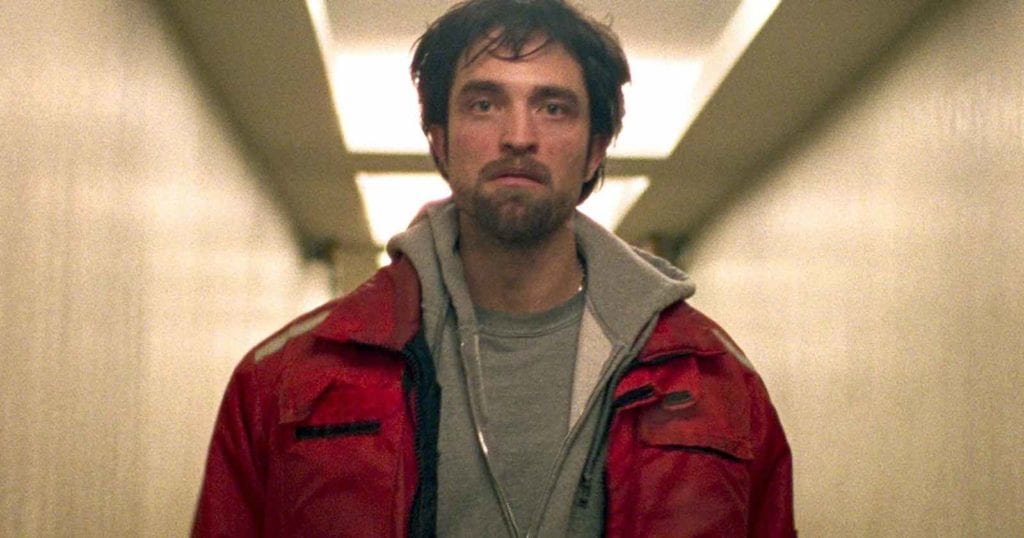 Our immediate thoughts when Robert Pattinson was suggested to pull on the cape and cowl was “that skinny guy?” Then we thought of Good Time, of Connie pumping long legs down an endless street, his scrappy efficiency in desperate brawls, and fixing adversaries with a cold, immovable stare. Add a few extra pounds of muscle onto his build and you have a recipe for the ideal portrayal of the hardened vigilante.

If you were on the fence about Robert Pattinson as the Defender of Gotham then make it your business to watch Good Time this weekend and see why he’s the perfect fit for the role. And don’t you dare forget that Film Daily called RoPa as Batman literally years ago. 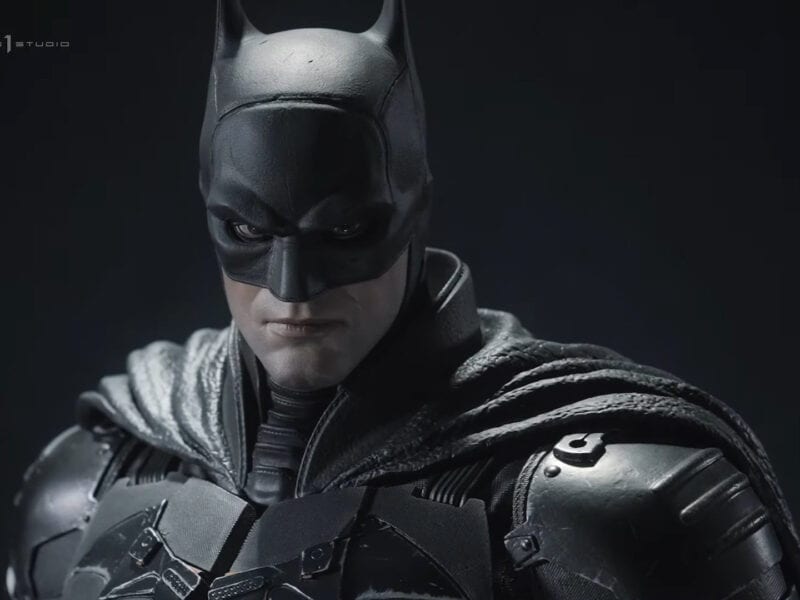