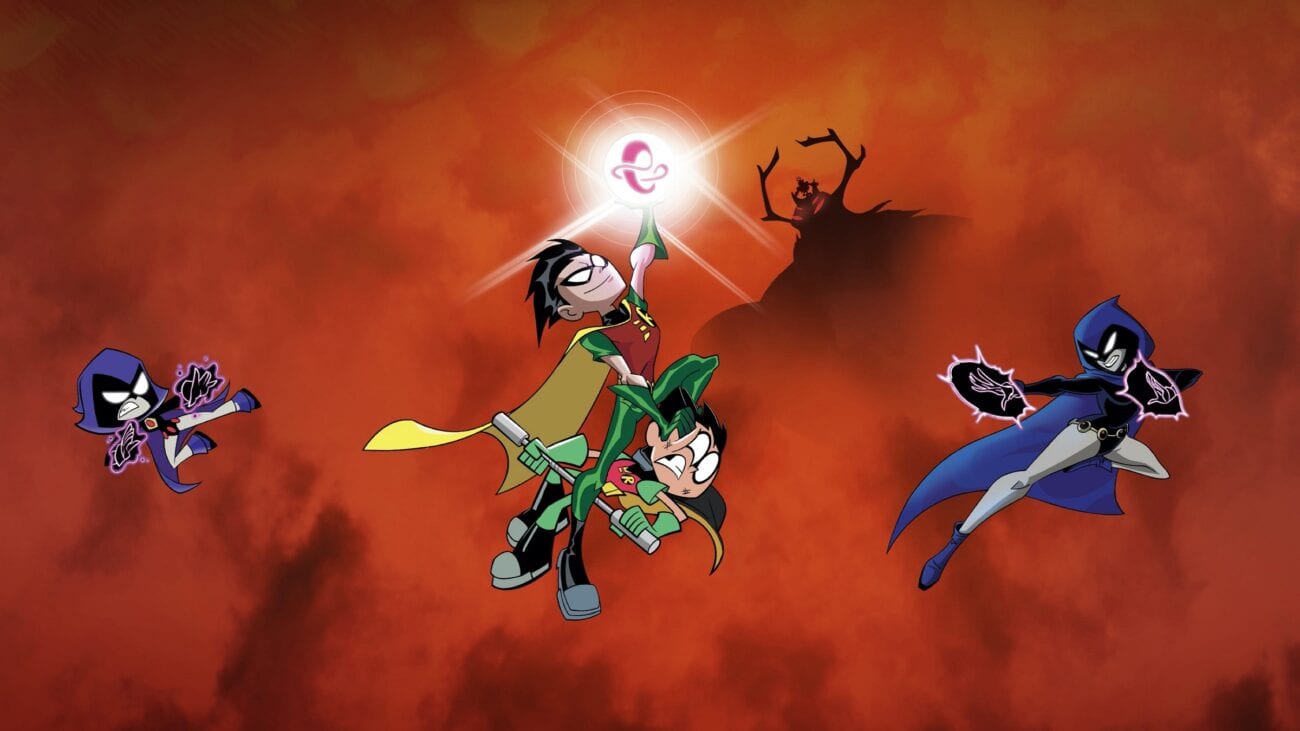 ‘Teen Titans’ vs. ‘Teen Titans Go’: Which dynamic DC show rules them all?

Between 2003 & 2006. Teen Titans the animated series aired on Cartoon Network for five seasons. Plans for a sixth season were up in the air for a bit but ultimately, that didn’t happen. After its cancellation, the movie Teen Titans: Trouble in Tokyo was released to assuage disappointment from fans.

Fast forward to 2013, and Teen Titans Go! was born. It has seven seasons so far with its most recent episode premiering in April 2021. When DC comic book lovers compare Teen Titans vs Teen Titans Go! which of these animated shows is actually better? 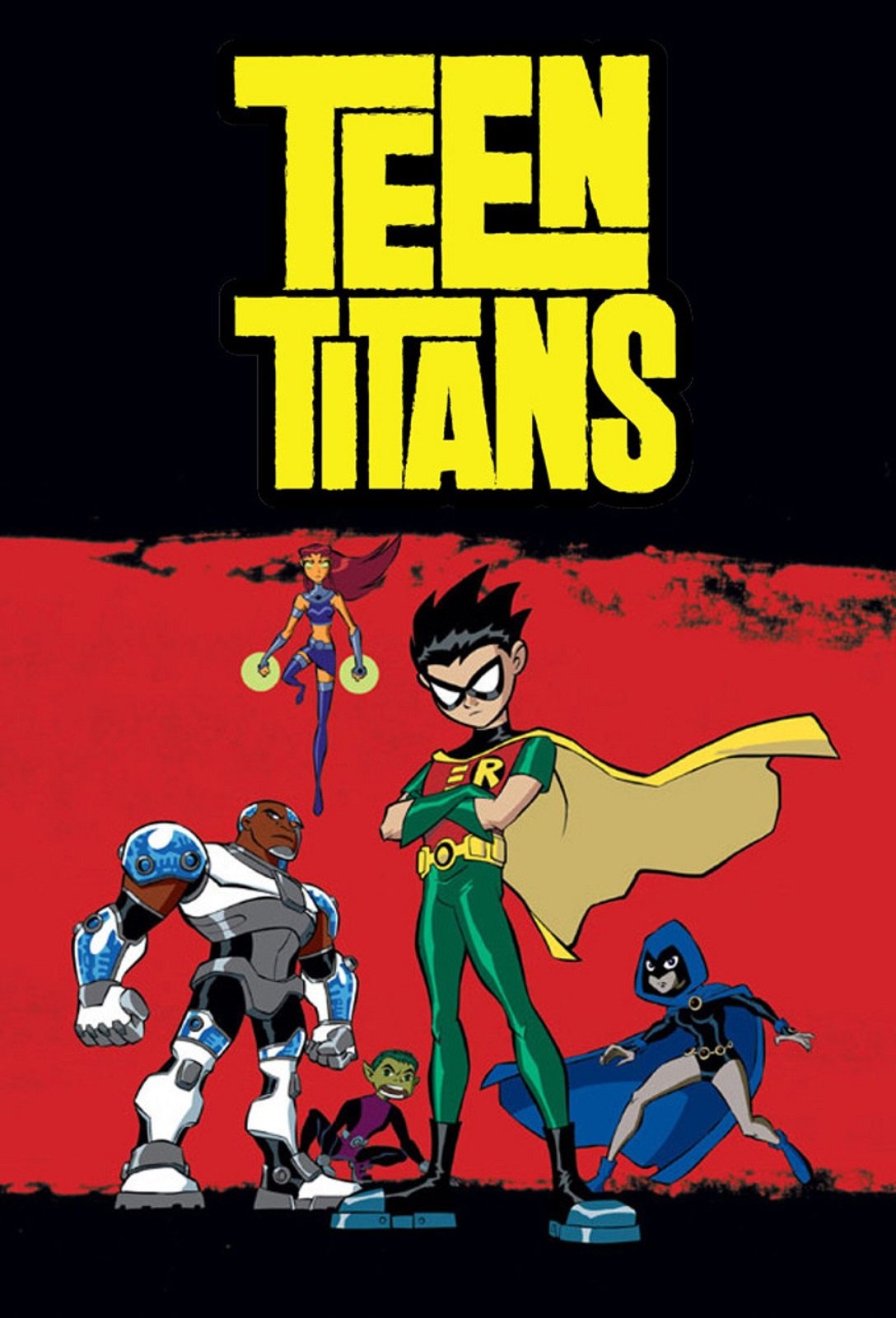 Teen Titans has its serious vibe

Teen Titans is known for having a very serious vibe. The artists on the show used darker, gloomier colors to depict every scene. The dialogue is often much heavier & thought provoking. The characters were drawn in a way that allowed them to fit in perfectly standing next to the traditional animated Justice League squad.

The fights that the Titans got into against their enemies would leave viewers at the edge of their seats wondering if good was truly going to be able to overcome evil. While jokes & comedic relief are certainly sprinkled throughout the show, it always remains somber & shadowy to some degree. 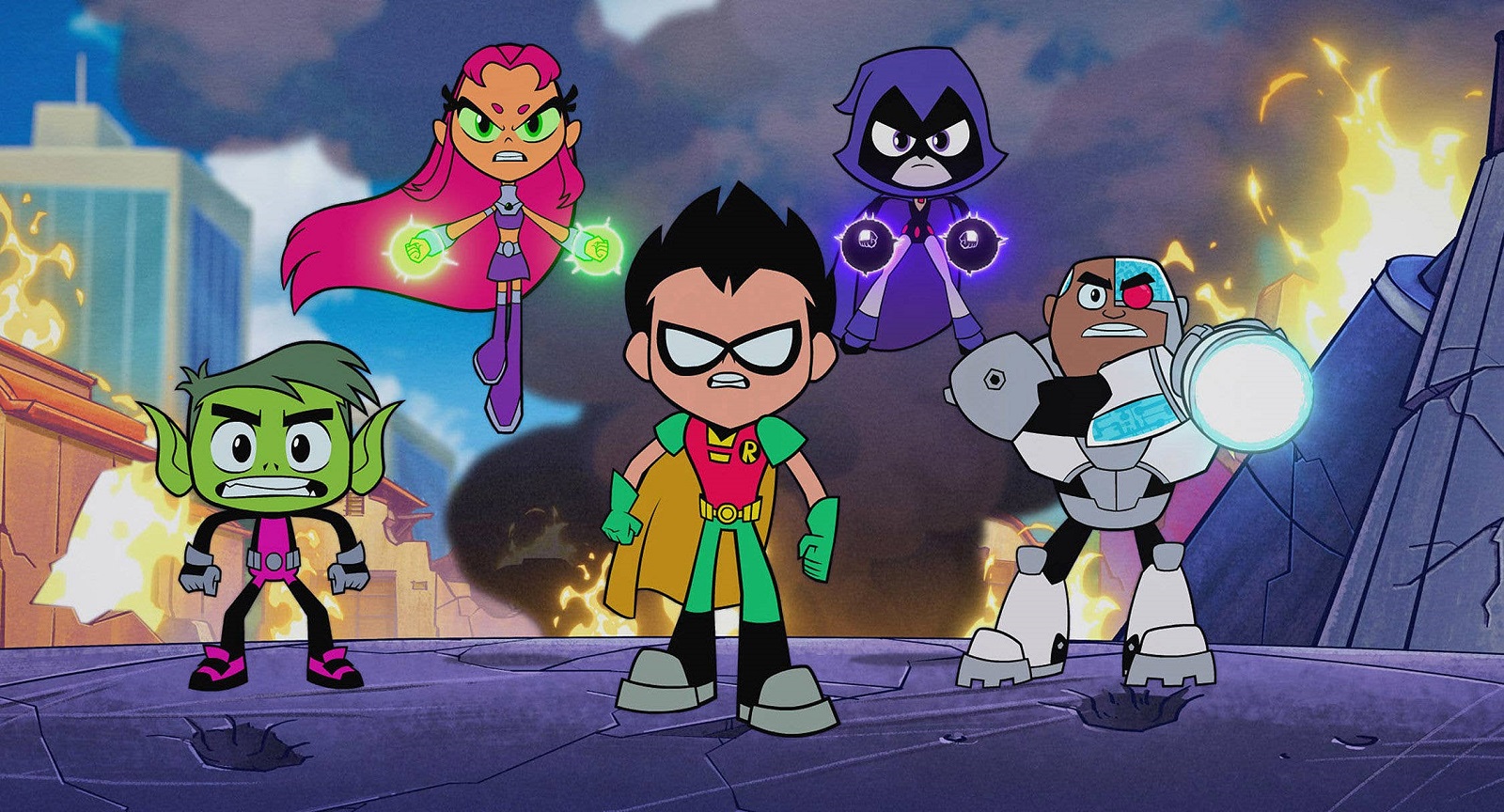 For people comparing Teen Titans vs. Teen Titans Go!, it’s obvious that Teen Titans Go! has a far more playful vibe. The color schemes used are a huge indication that this version of the Titans isn’t meant to be so solemn. It is meant to be lighthearted, relaxed, and silly.

Starfire’s hair is bright pink, Cyborg’s got a goofy smile on his face, and generally, all the characters are drawn in much smaller sizes. They wouldn’t look right standing next to the traditional Justice League squad. Critics claimed that this version of the Titans was a lot more kid friendly than the version we saw in the early 2000s. 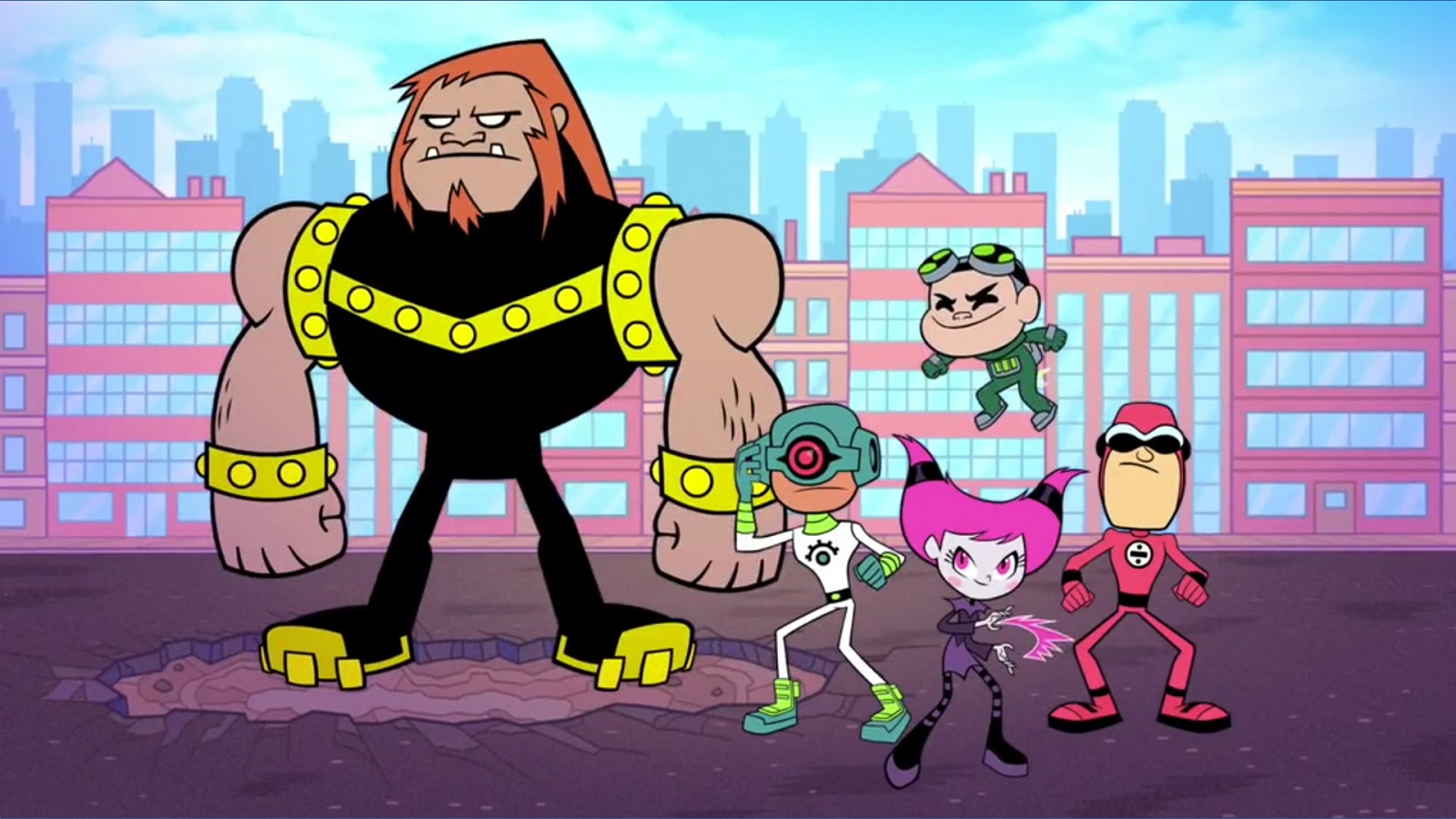 Major villains like Slade, Trigon, and Brother Blood appear in both versions of the show. The villains in Teen Titans vs. Teen Titans Go! are a lot more threatening to deal with though. Teen Titans villains are always so cunning & evil. They handle business ruthlessly, making viewers question who will win the battles in the end.

Teen Titans Go! villains are nowhere near as scary. It’s obvious the Titans are going to win pretty much every single time they start a fight against their enemies. Some of their less daunting villains went by the names of Pizza Bot, Bingo, Pickle, Meaty, and Teddy Bear. Bad guys that even sound very intimidating, right? 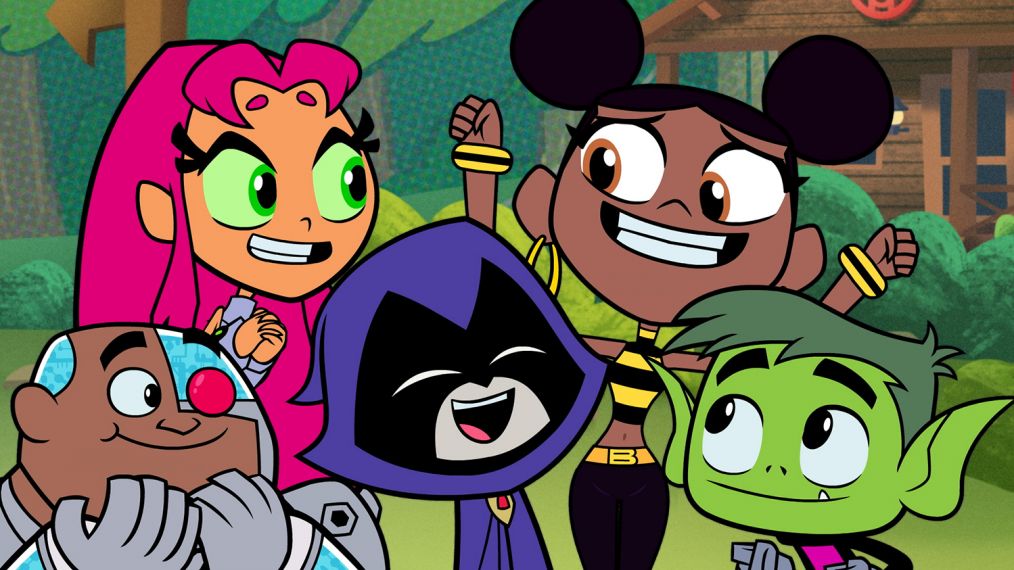 The helpful allies included in Teen Titans vs. Teen Titans Go!, made both shows a lot better. Both squads got help from Jinx, Kid Flash, Jericho, Bumblebee, Aqualad, and more. They were both able to receive assistance from Mas y Menos, Ravager, and even Wonder Girl from time to time.

Fans notice that the incorporation of allies always happens organically in Teen Titans. Whenever they genuinely need extra help, an ally is either there already or speedily on their way. The introduction of allies in Teen Titans Go! is typically done in a silly or random manner. 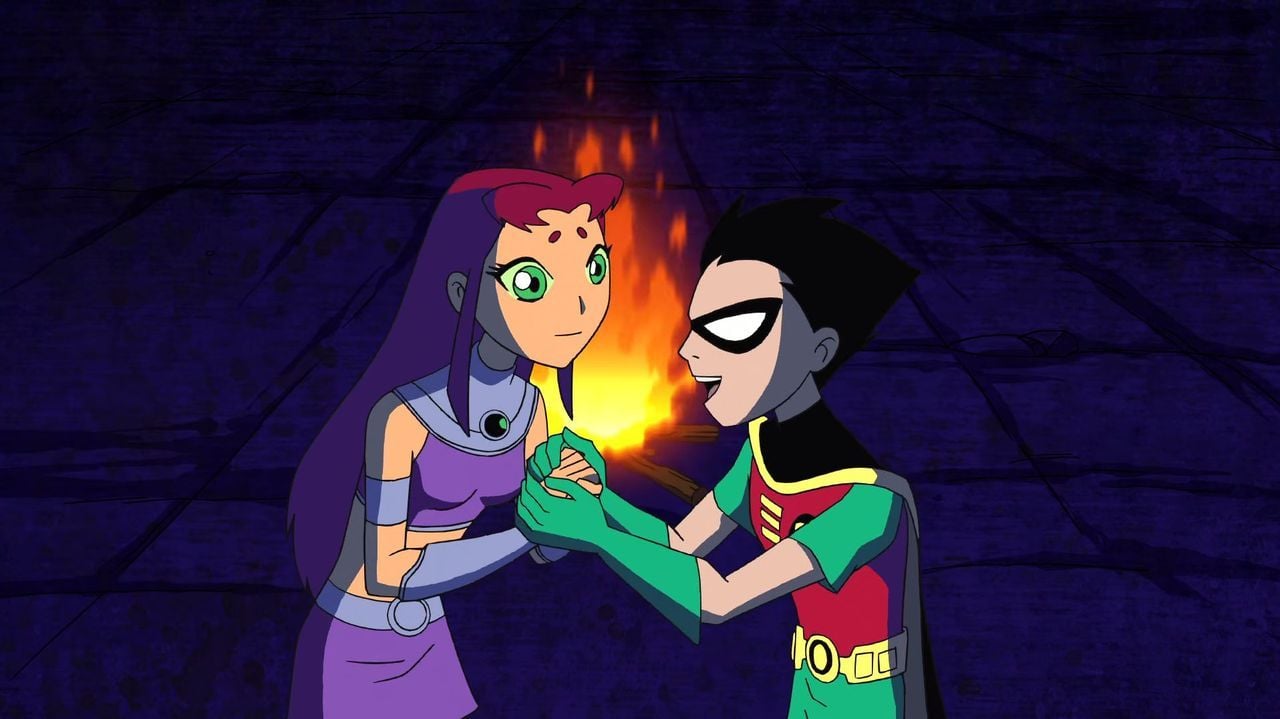 The love story dynamics between Robin & Starfire existed in both Teen Titans vs Teen Titans Go! when Robin sat down to share his feelings for Starfire with her in Teen Titans, it was a heartfelt moment that meant a lot to them both.

He had to muster up the courage to express his feelings to her even though it was difficult for him to do. Throughout Teen Titans Go!, the flirtations between Starfire & Robin existed in a silly way the whole time. 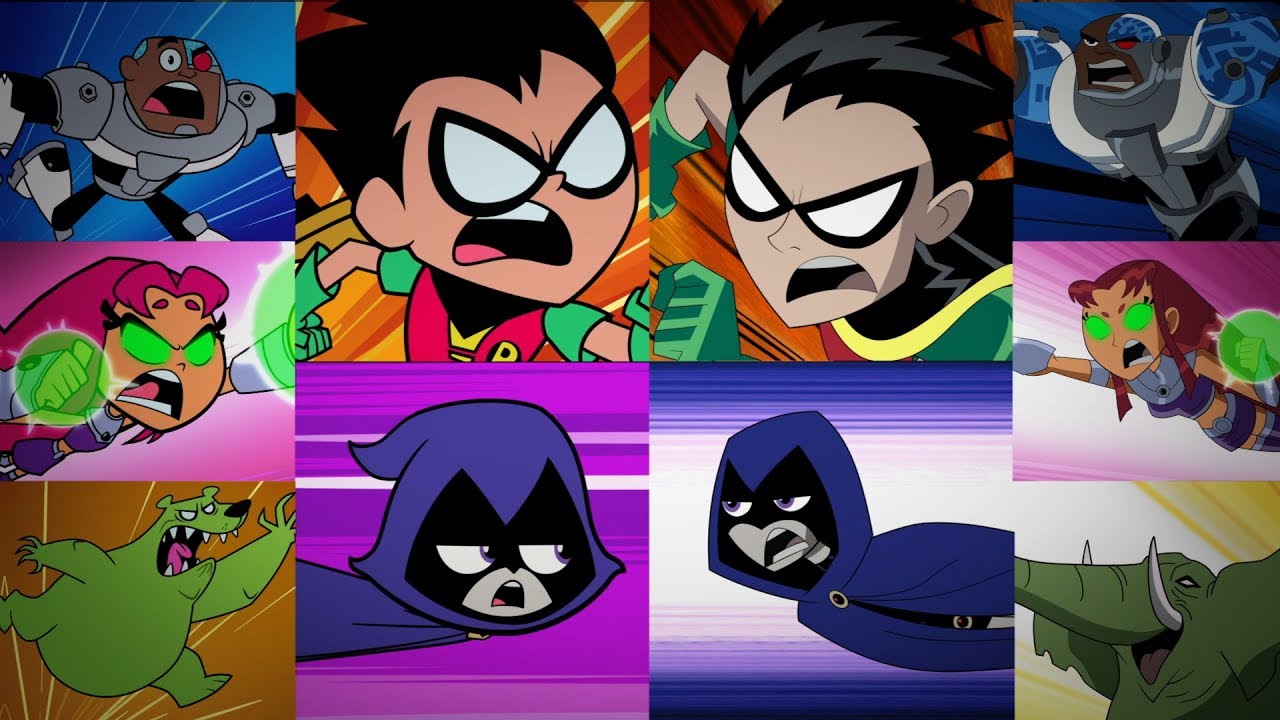 In 2019, an amazing movie featuring both versions of the Teen Titans squad was released. They end up having to fight against each other, which is really interesting to see since the artistic stylings are so different. Instead of destroying each other with their own matching powers, they end up teaming up to figure out why they’ve been pitted against each other. 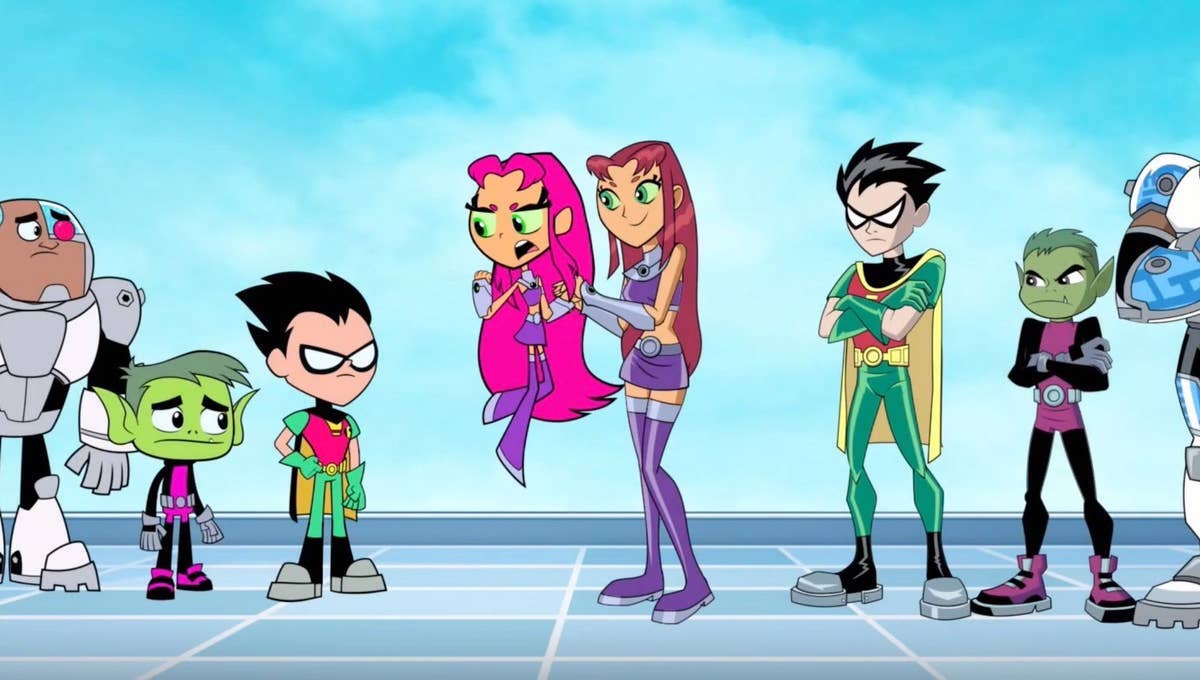