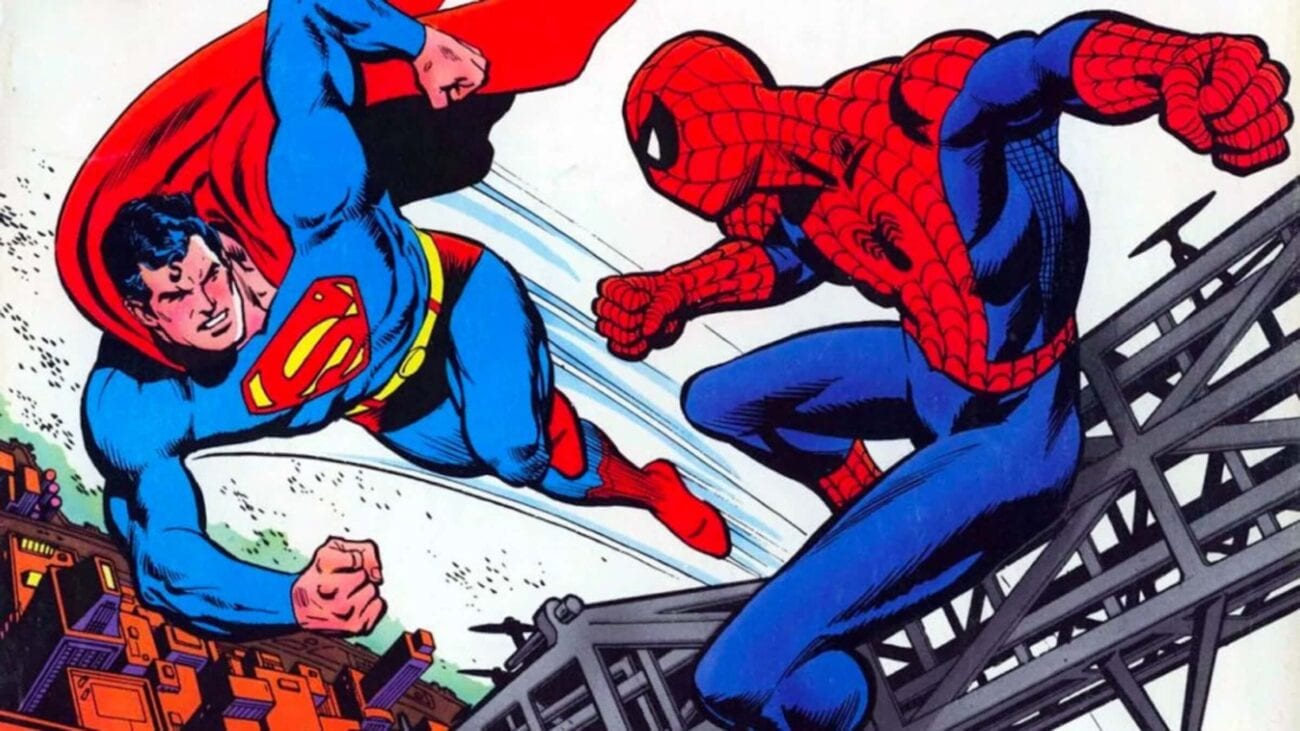 DC vs. Marvel quiz: Determine who has your comic allegiance

Even before people started debating whether three hours of Avengers cracking jokes were better than four hours of the Justice League moving in slow motion, comic book fans were already aware of the DC vs. Marvel rivalry. The down-to-Earth, relatable Marvel heroes vs. the god-like, awe-inspiring DC icons. The rabble-rousing smart-alecky Marvel writers vs. the uptight, responsible DC scribes. And so on.

At its best, the DC vs Marvel rivalry is a fun back & forth between people who actually love both companies. At its worst, it can foster obsessive toxic behavior from people who seem to care a little too much about their favorite superheroes.

Today, let’s focus on the positive: let’s figure out if your sensibilities lean toward DC or Marvel. No name-calling. And don’t forget to share your results with us @FilmDailyNews on Twitter!