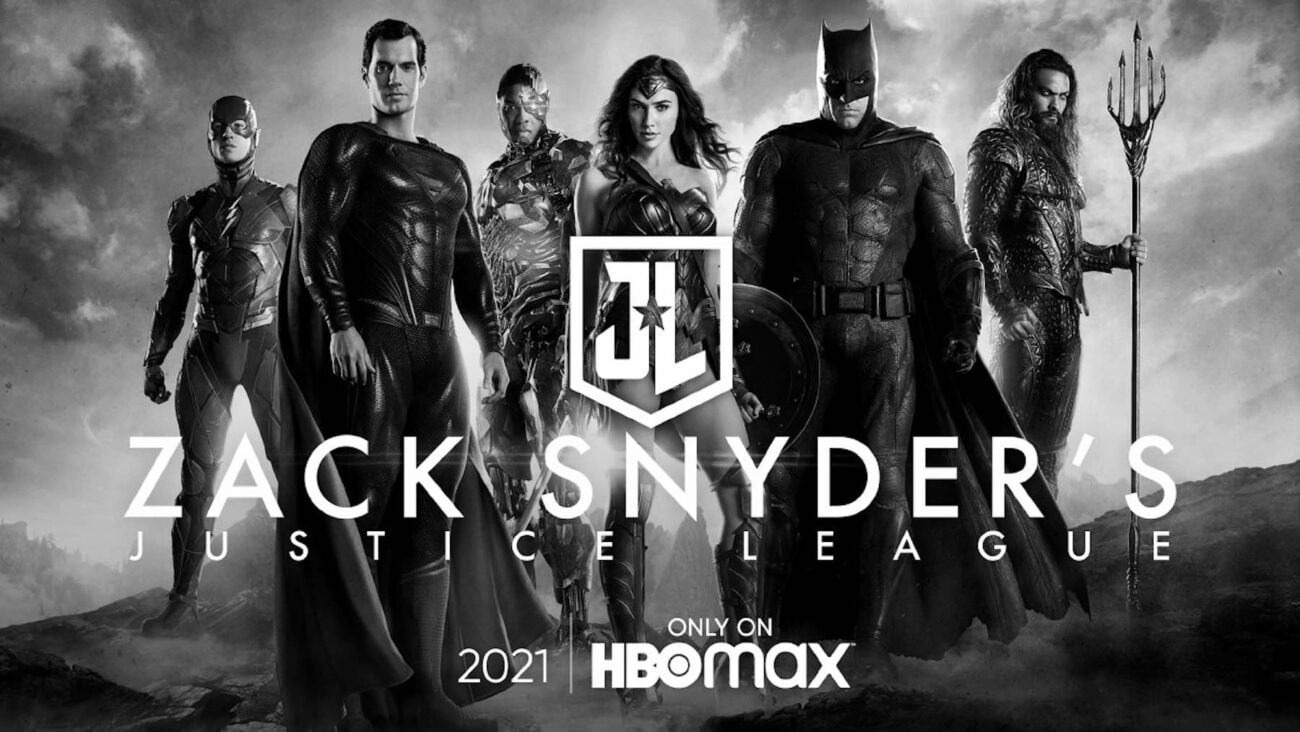 After what feels like years of begging, pleading, hashtag campaigns, endless needling at Warner Bros, people finally have the Snyder Cut of 2017’s Justice League. Due to a family tragedy, Zack Snyder had to leave during the reshoots & editing process from the film, which was taken over by Joss Whedon (ugh). The resulting film was not well received by critics & fans.

Surely, however, Zack Snyder’s four-hour long vision would correct the many sins of Joss Whedon? What do the fans of the DCEU think of the Snyder Cut? Based on critics, many agree that it makes more sense and is better quality than the 2017 cut of Justice League. They are, however, also calling it an over bloated film because, well, no one needs it to be four hours.

But what do critics know?! Let’s look at what the fans are saying.

Enjoyed #TheSnyderCut immensely. It provides lots more clarity & cohesion to these beloved heroes and their struggle, rooting the action in intense stakes. Restoring the backstories does a world of good to everyone, but especially Ray Fisher. #JusticeLeagueSnyderCut pic.twitter.com/fbjyzvxAp6

Things make sense! While Ray Fisher is no longer Cyborg, we can at least enjoy him getting more to do with more clarity to Cyborg’s backstory in Justice League: The Snyder Cut.

Sorry for the spoiler, but this was by far the most shocking part of #TheSnyderCut pic.twitter.com/fJzZ9RJzDd

It’s so long can you say this didn’t happen?

Listen so much stuff happened in The Snyder Cut of Justice League, we might as well throw in silly moments as well. (Note: Watch Legends of Tomorrow.)

It’s 5am and just finished #TheSnyderCut. I was really skeptical at first but wow, I really enjoyed it. Warner bros really f•cked up by releasing the Joss Whedon version. pic.twitter.com/b8Rx4DMyi8

Fingers crossed that The Flash may do a reset and wash away Warner Bros mistakes. You have a built in reset button, studio. Use it!

#TheSnyderCut is loaded with scenes people haven’t seen & are going to love. It is such a better movie than the theatrical cut of #JusticeLeague. Night and day difference. Saying that have no idea how this version could have ever been released in theaters. Perfect for @hbomax. pic.twitter.com/Fnamv6GcKj

So it was Joss Whedon’s fault, huh?

We already have a lot of things to blame Joss Whedon for. What’s one more?

No Spoilers: #TheSnyderCut is extremely similar to his other epic comic-book film @watchmen . Mainly the over-use of long scenes that show characters doing some hard thinkin’ to old songs in slo-mo.

Justice league 7/10 and that’s being nice cause if we’re being honest the standards weren’t high cause of the theatrical cut. Also zack was wack for all those endings. Tbh glad the studios aren’t going to let him finish. The injustice route is wack #TheSnyderCut

loving the joss whedon slander on my tl this morning #SnyderCut pic.twitter.com/2okUjwolob

Where the heck were you, J’onn?