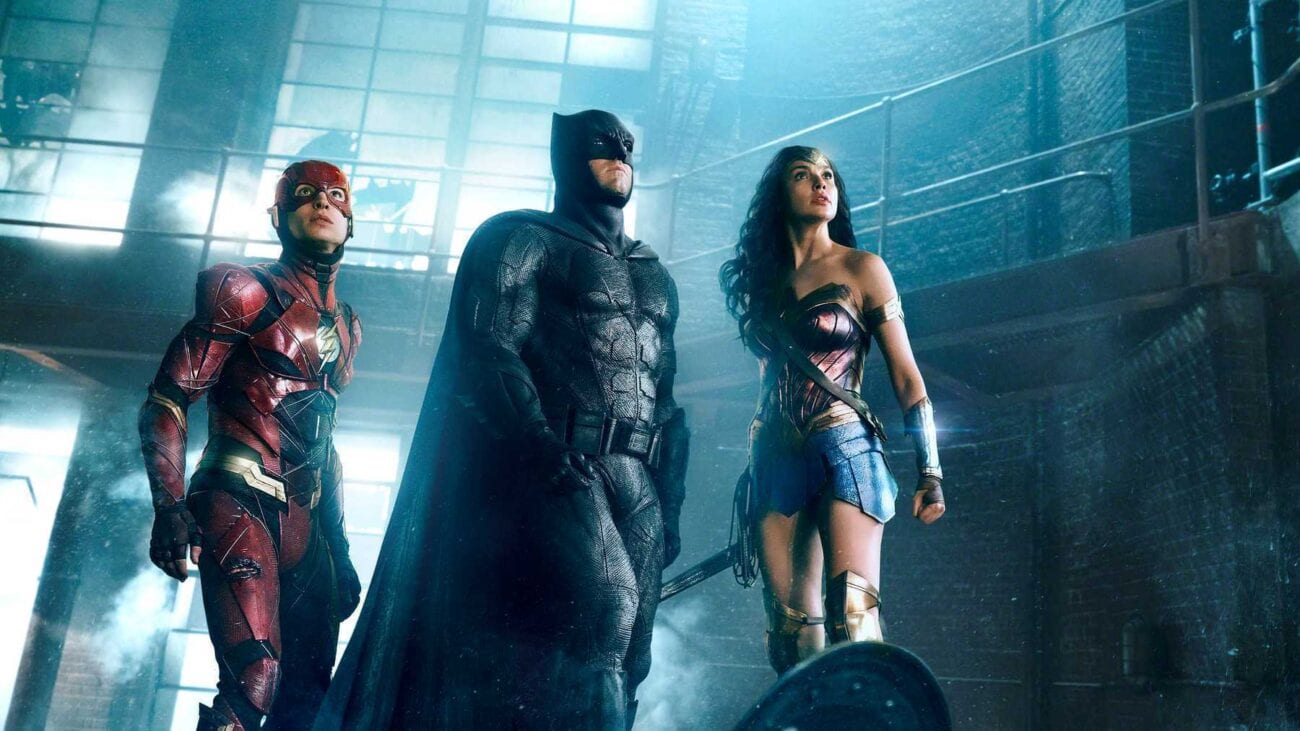 ‘Justice League’ investigation ends: Has the cast been vindicated?

On Friday, the media company announced it had closed the case. Did the Justice League cast get justice? Here’s everything we know about how the investigation ended. 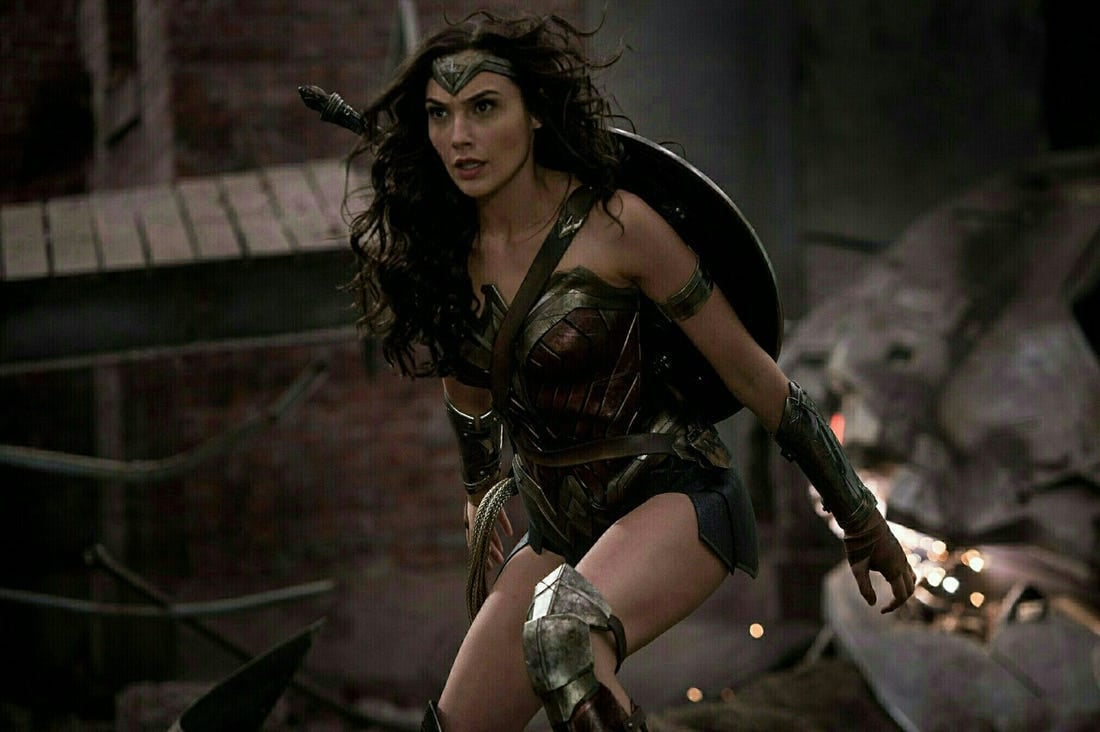 Joss Whedon, who also directed The Avengers and Avengers: Age of Ultron, took over filming of Justice League from Zack Snyder, who dropped out after a death in his family. While it seemed like a dream for some sci-fi fans, some Justice League cast members alleged the switch was far from perfect.

The investigation kicked off when one of Justice League’s stars, Ray Fisher, accused Joss Whedon, Geoff Johns, and Jon Berg of misconduct. In a tweet, Fisher alleged: “Joss Whedon’s on-set treatment of the cast and crew of Justice League was gross, abusive, unprofessional, and completely unacceptable.” 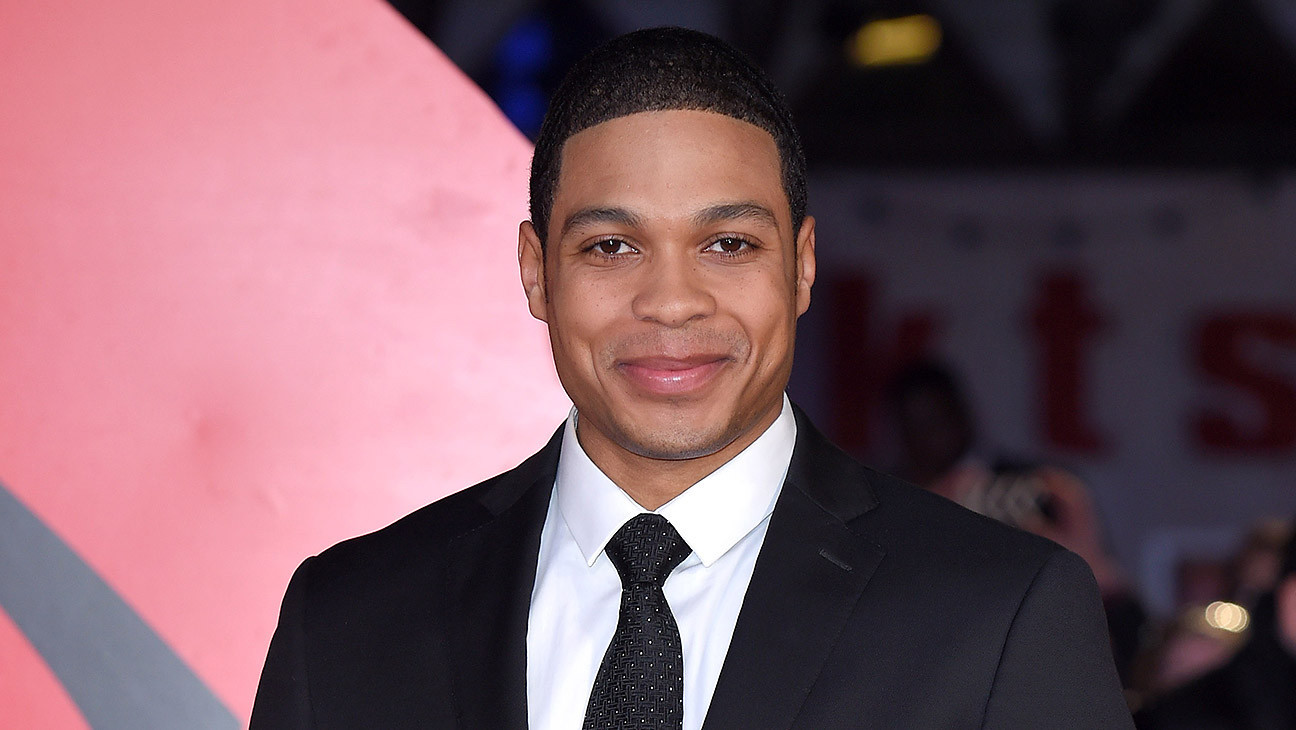 He continued: “He was enabled, in many ways, by Geoff Johns and Jon Berg. Accountability>Entertainment.”

The tweet quickly went viral, though Fisher wasn’t able to back up with his claims with specifics. His representatives didn’t respond with any further details. 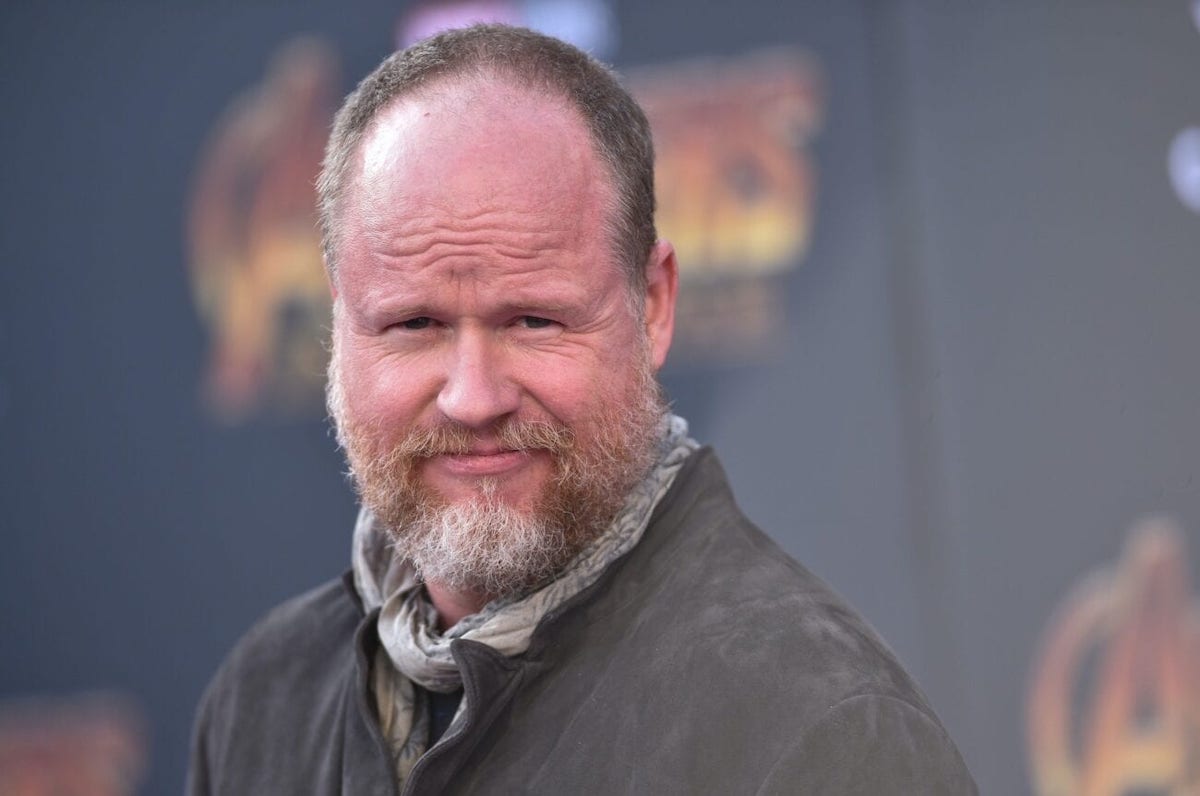 Fisher’s team even went as far as to hire an independent investigator to look into his allegations. On August 20th, he tweeted: “After 5 weeks of interviews with various cast/crew, @WarnerMedia has officially launched an independent third-party investigation to get to the heart of the toxic and abusive work environment created during Justice League reshoots. This is a MASSIVE step forward!”

He added: “Over 80 people were interviewed for @WarnerMedia’s Justice League investigation. A fair, thorough, and protected process for witnesses was the first (and most important) step. Ensuring that action is taken is the next.”

He followed up with another tweet, stating: “I believe this investigation will show that Geoff Johns, Joss Whedon, Jon Berg (and others) grossly abused their power during the uncertainty of AT&T’s merger with Time Warner. Thank you @WarnerMedia and @ATT for making strides to ensure a safer workplace for all!” 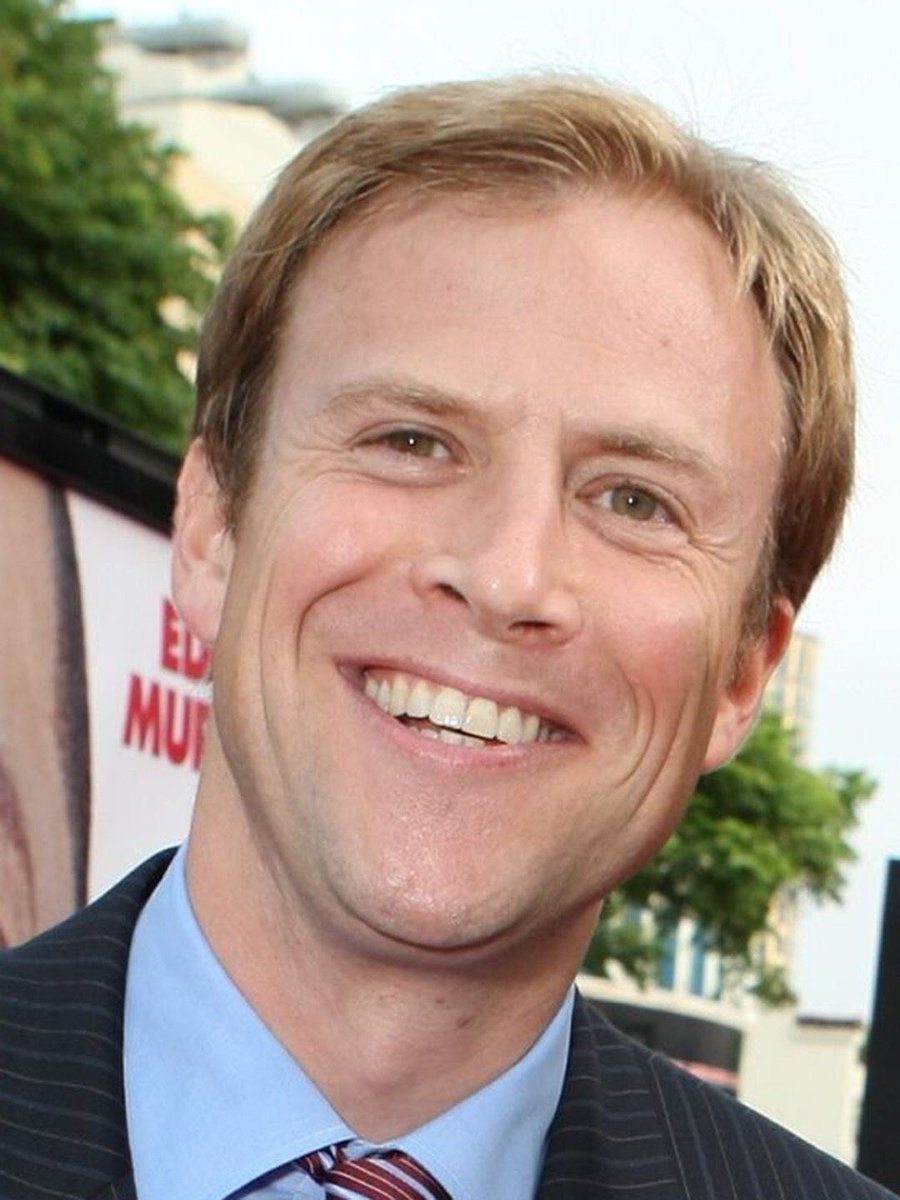 He continued: “I remember [Fisher] being upset that we wanted him to say ‘Booyaa,’ which is a well known saying in the animated series.” 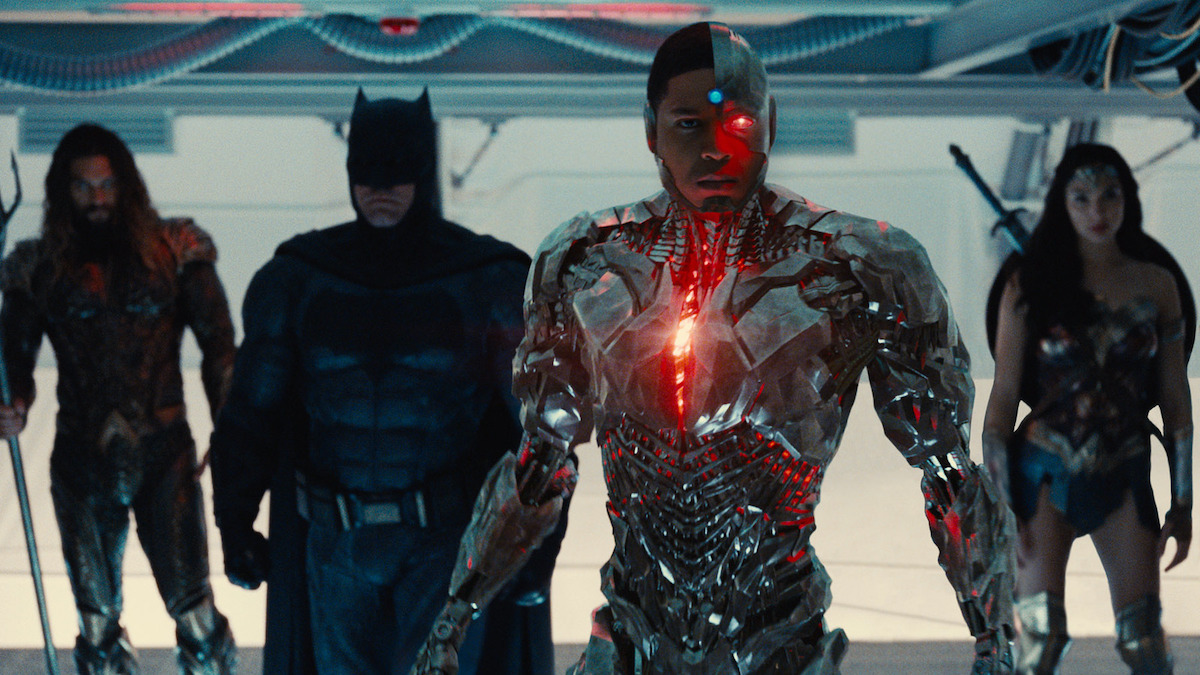 What’s the status of the investigation now? 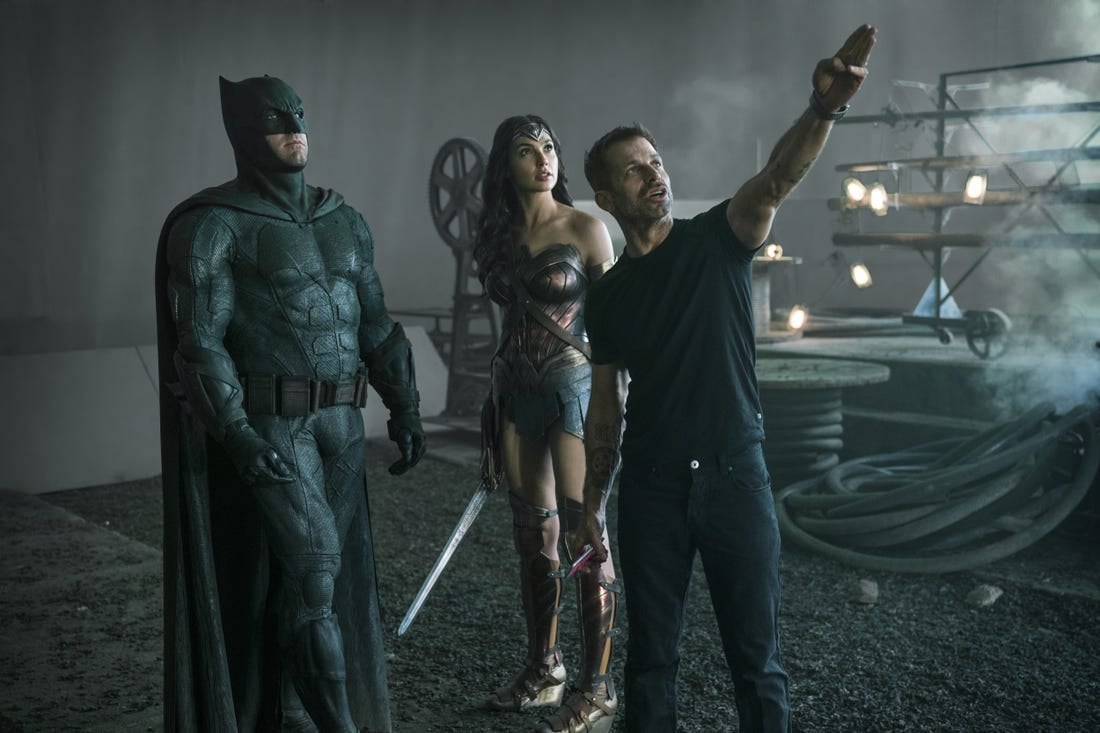 Has this affected Justice League’s performance?

Justice League didn’t do as well as it was expected to. Reviews were overwhelmingly lukewarm, and it ultimately only grossed $657.9 million worldwide. Some argued this is due to tonal inconsistencies between Synder & Whedon. It’s not confirmed, however, whether on-set tensions had anything to do with the film’s mediocre quality.

Following Justice League’s release, many fans asked the studio to release the Snyder cut of the film. Much to their excitement, Snyder announced in May that the cut would be released on HBO Max in 2021.

Whedon, on the other hand, likely won’t be producing new work anytime soon. On November 24th, he announced he was exiting a show he was working on with HBO called The Nevers. “I am genuinely exhausted,” he announced in a statement, “and am stepping back to martial my energy towards my own life, which is also at the brink of exciting change.”

The details on how the investigation ended are still unclear, but it seems that WarnerMedia worked hard on Fisher’s behalf. The company sent him a statement: “WarnerMedia appreciates you having the courage to come forward and assist the company with creating an inclusive and equitable work environment for its employees and partners.”