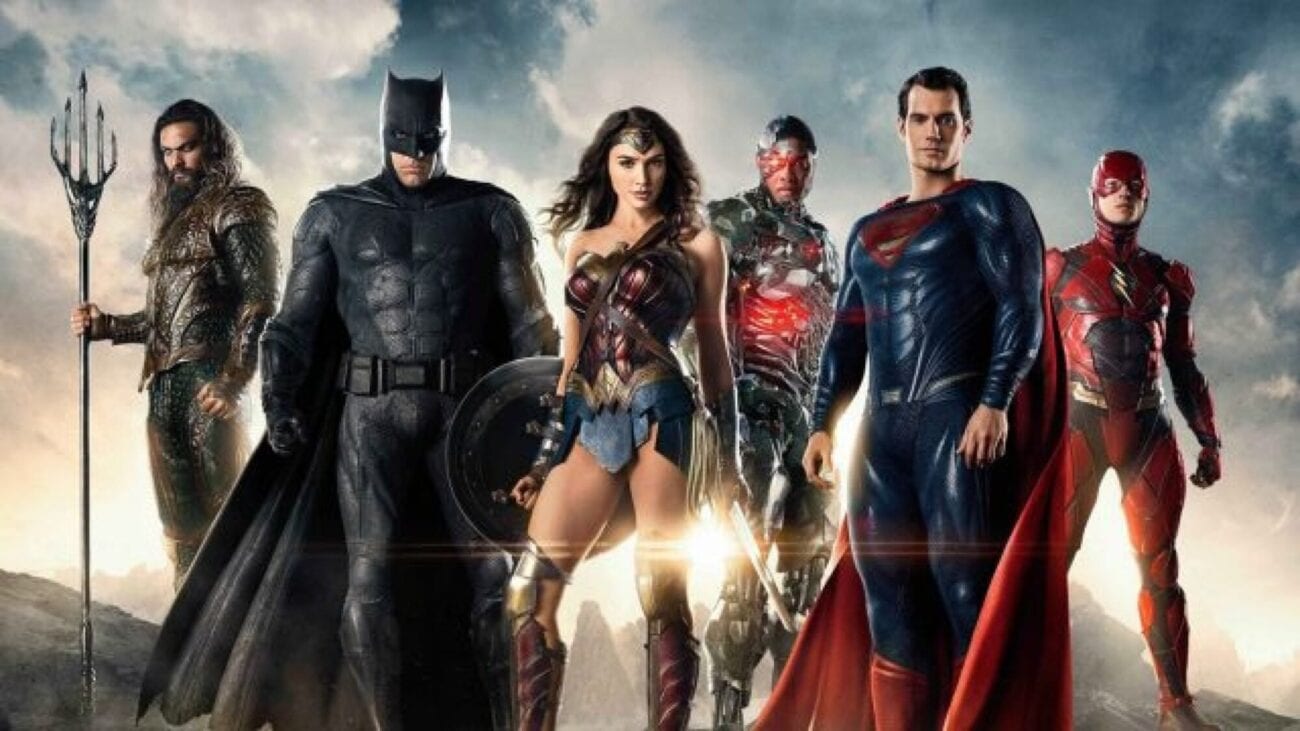 Even though Justice League came out three years ago, there are still claims coming to light about the work environment. Apparently, the movie’s reshoots weren’t completed as well as they could have been. The tension behind the scenes resulted in Ray Fisher who played Cyborg accusing director Joss Whedon of abusive behavior. Recently, Jason Momoa, who portrayed Aquaman in Justice League, backed up Fisher’s story. 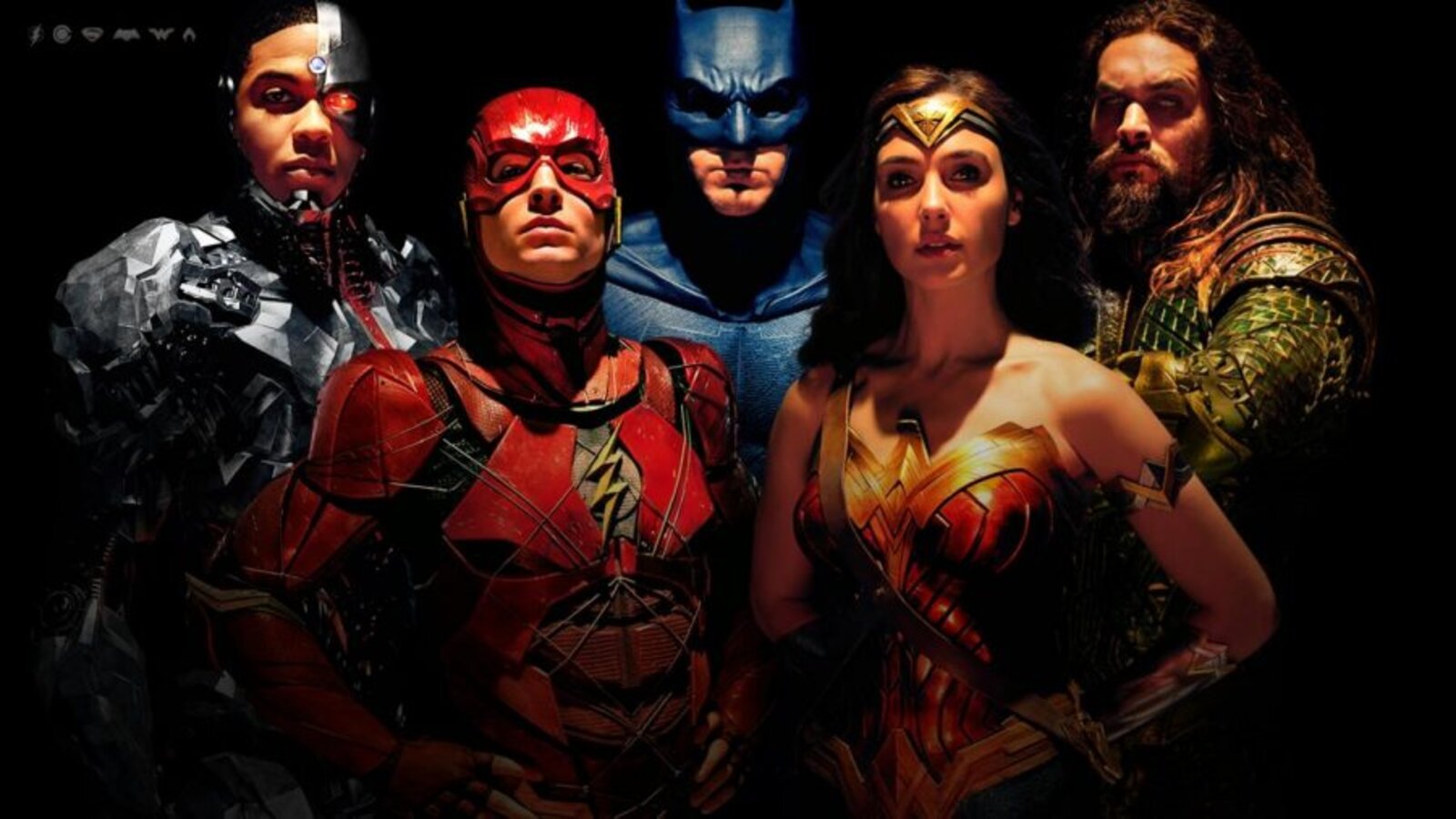 Director Joss Whedon had a tough time on the Justice League set to begin with, and things only seemed to get worse when Zack Snyder left the project. According to insiders, Whedon’s edits & reshoots, were a “messy and hastily assembled affair.”

Whedon had to rush to get the film ready for its November release after Snyder left in May, giving him precious little time to finish everything. During this time, Whedon was also responsible for rewriting the movie and taking over post-production. Whedon was also said to be difficult with the other actors. 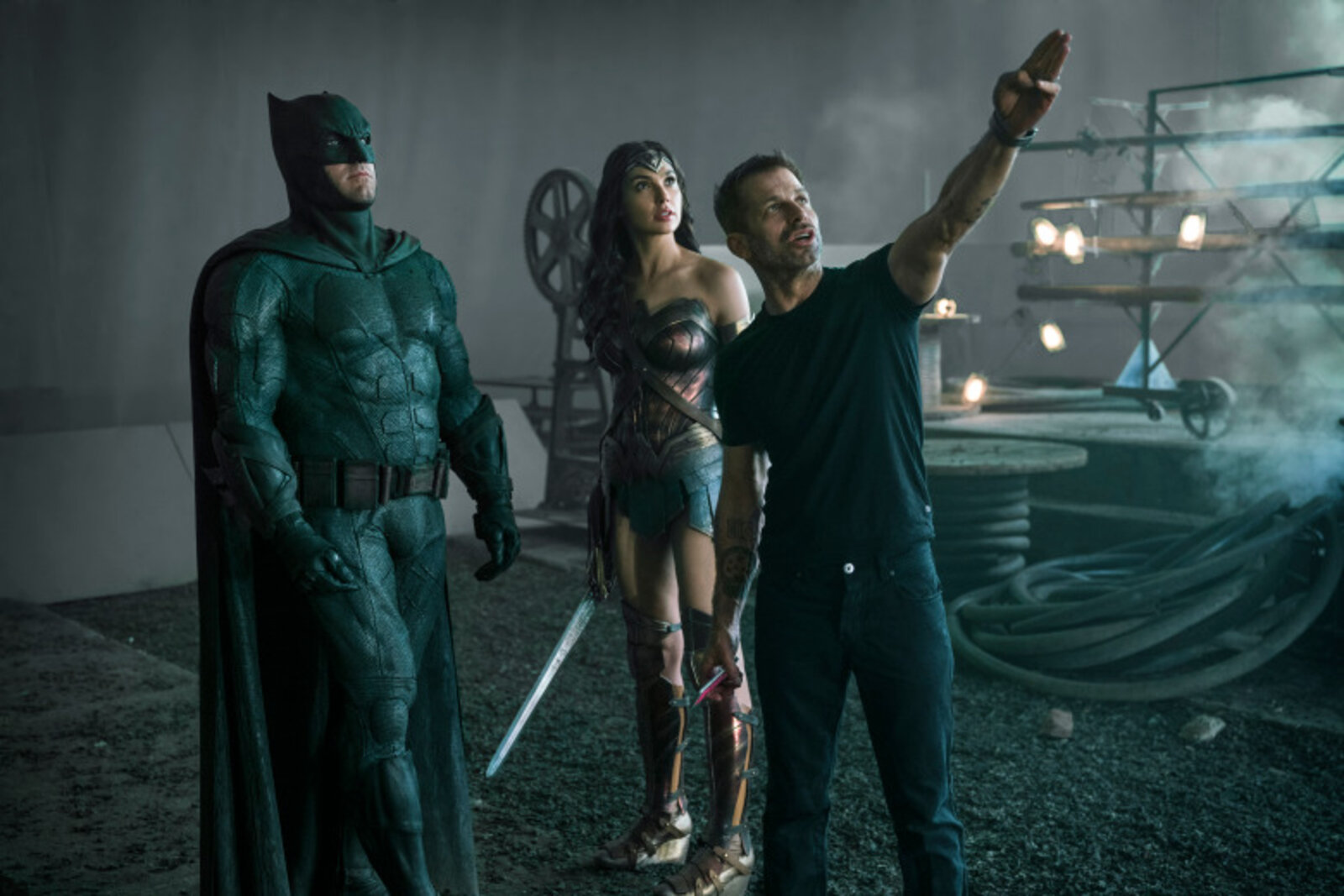 Jobs were on the line

The drama that came along with the filming of Justice League proved stressful as the film’s producers Geoff Johns & Jon Berg were also under a lot of pressure. If Berg & John were worried about their jobs, everyone else was too. Justice League needed to be a hit to make it all pay off – unfortunately, it wasn’t. The one that took all the heat for it was Whedon. 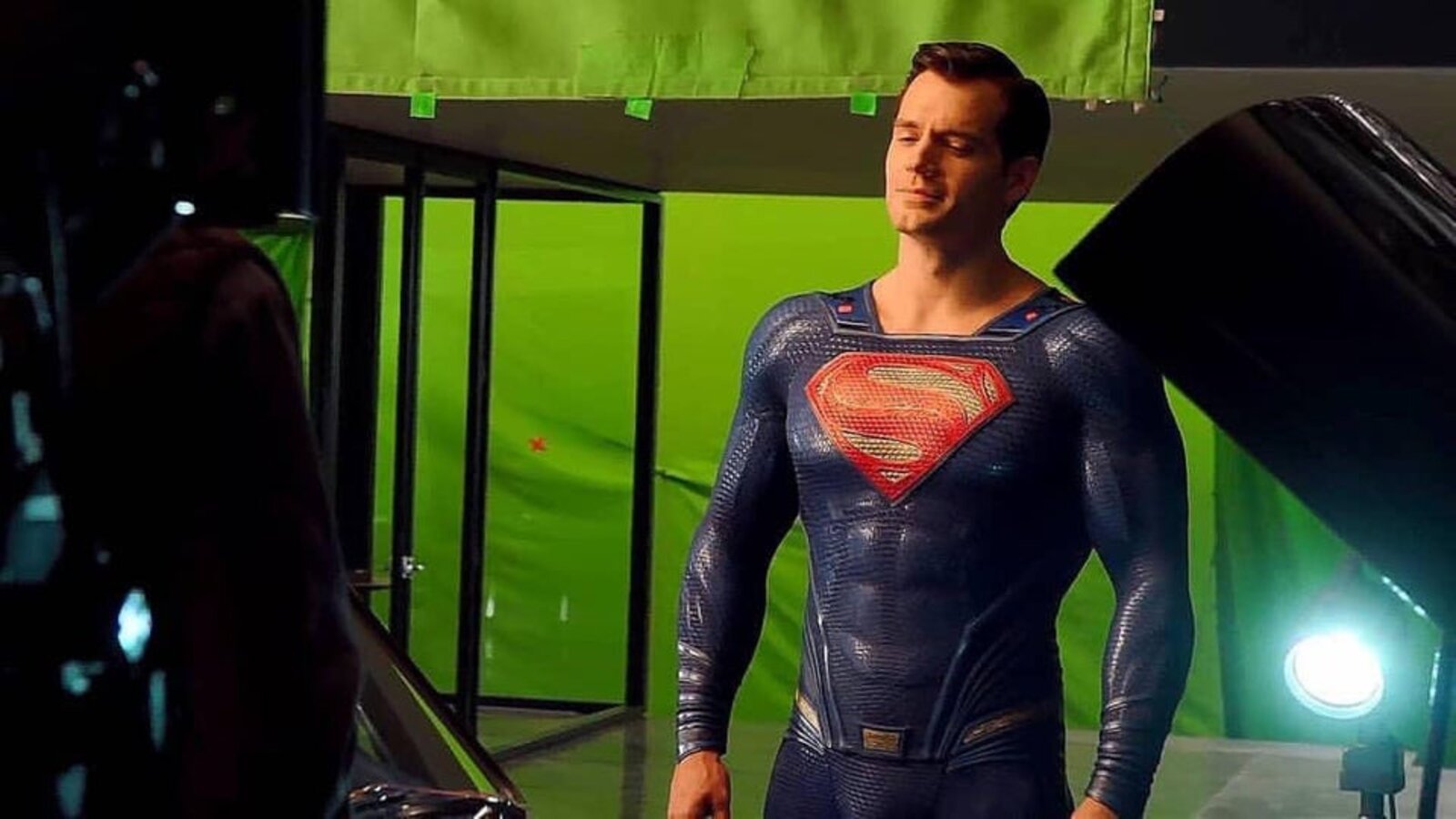 Fisher also added fuel to the fire by coming out with his own comments of unprofessional & allegedly abusive behavior from Whedon. Back in July, Fisher claimed on Twitter that Whedon’s treatment of everyone on set was “gross, abusive, unprofessional, and completely unacceptable.”

Ray Fisher also explained how he’s worked for two years trying to gather all of the information necessary to build a case against Whedon. The accusations against Whedon give us a little insight as to why Justice League crashed & burned.

More Justice League reshoots are planned, but this time Snyder will have the reigns. With Snyder in charge, hopefully any potential disasters can be avoided.