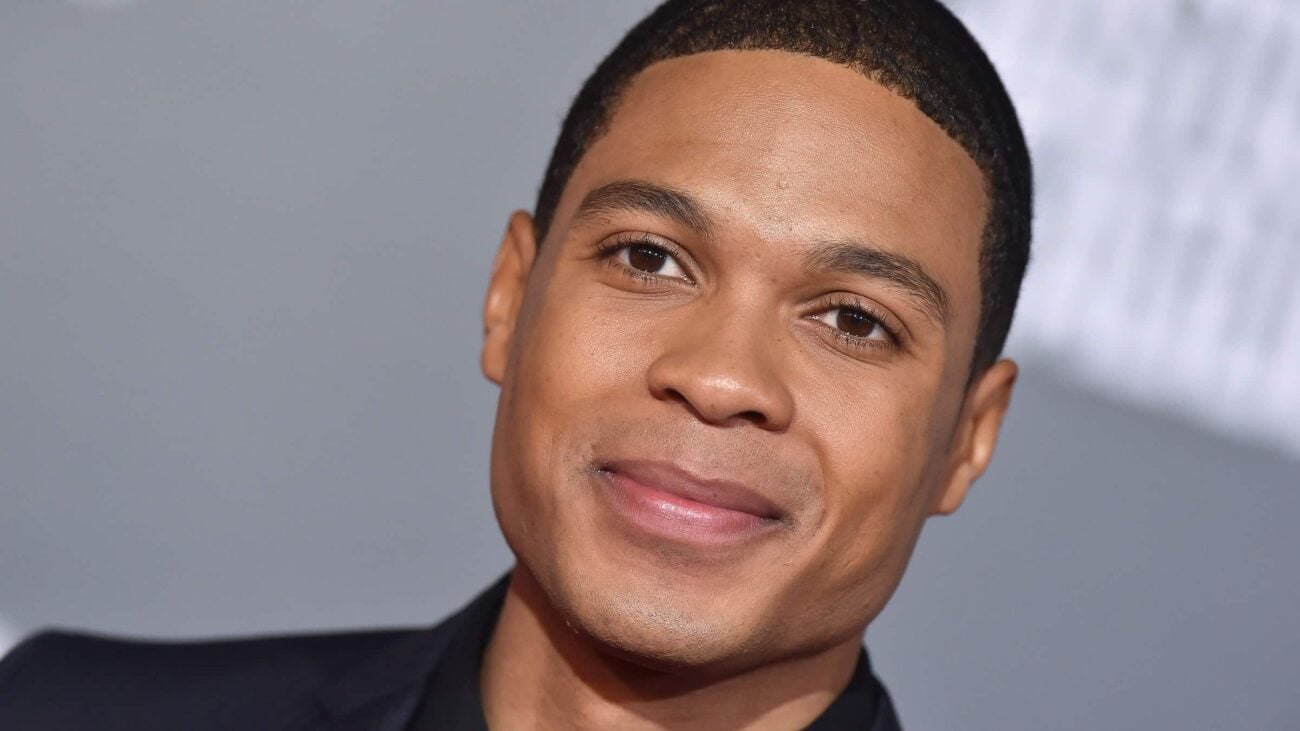 Cast allegations: What did DC’s ‘Justice League’ investigation find out?

We have to come to terms with the idea that we’ll spend the rest of our lives witnessing the neverending battle between Ray Fisher & WarnerMedia. Joss Whedon (Fisher’s initial target when this whole thing began) may be pretty much out to pasture by now, but Ray Fisher won’t stop until WarnerMedia fully admits to all their Justice League wrongdoings . . . and it doesn’t look like the studio’s likely to indulge him.

In the most recent back & forth between Ray Fisher and the studio behind Justice League and other DCEU projects, WarnerMedia finally responded to a specific accusation of Fisher’s. The studio fought back against the actor’s claims that DC Films President Walter Hamada had interfered with the Justice League investigation spurred by Fisher’s initial complaints.

The statement is a rare move, considering how hush-hush the investigation and its results have been. Most of what we know so far has come from Ray Fisher and some of the people who became part of the investigation – including members of the Justice League cast. So what did WarnerMedia have to say? 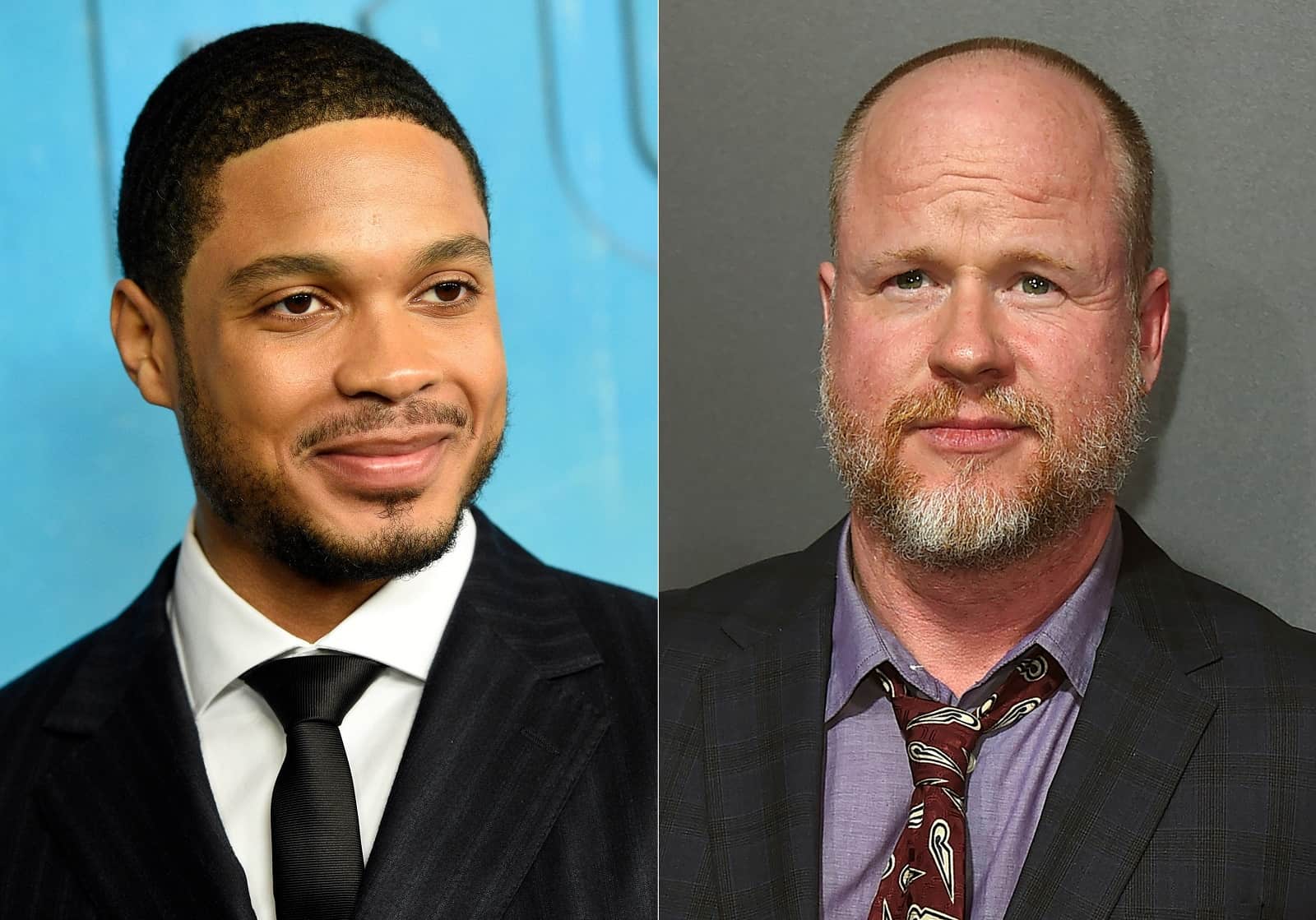 By now, Joss Whedon has officially fallen from grace, at least in the court of public opinion. But back when Ray Fisher first accused him of misconduct on the set of Justice League, the acclaimed writer/director was still somewhat of a hot commodity in Hollywood. Fisher’s accusations were backed up by others, including fellow Justice League cast member Jason Momoa.

In August last year, WarnerMedia launched the infamous internal investigation whose results are still being questioned today. Said results were announced in December and, while WarnerMedia’s statement didn’t give any details, the studio assured the public that the investigation had concluded and “remedial action” had been taken. So far, nobody has elaborated on what that remedial action entailed.

In the months since, however, Ray Fisher has done some elaborating of his own. While the actor never really specified what Joss Whedon’s misconduct was like – beyond saying he was abusive to Justice League cast members – Fisher has lobbied accusations toward other people involved in the movie’s production. Most notably, Fisher accused producers Geoff Johns & Jon Berg of enabling Whedon’s actions. 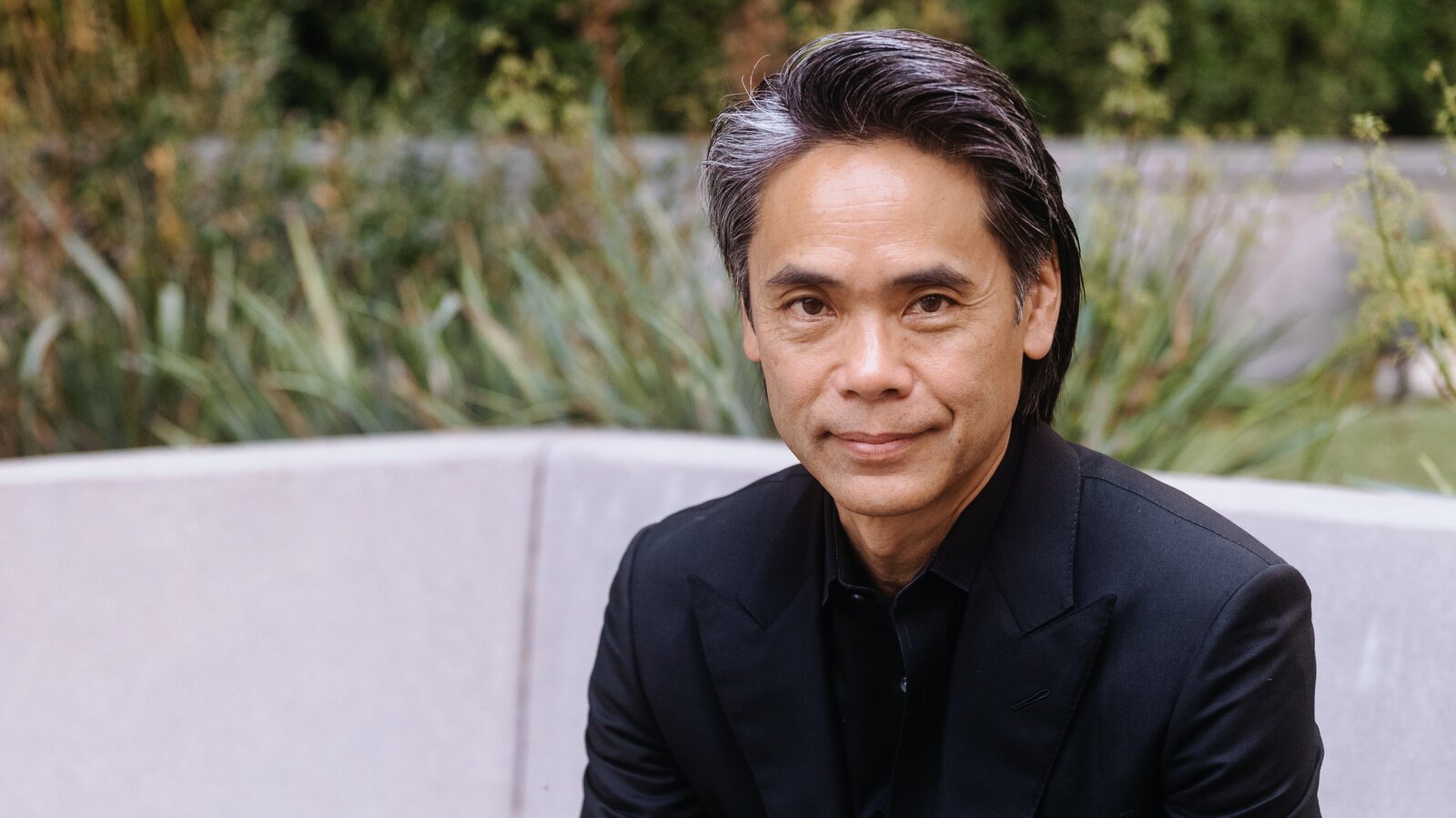 Geoff Johns & Jon Berg have stayed silent regarding Ray Fisher’s accusations – so did Whedon, for that matter. Clearly unsatisfied with how WarnerVision’s internal investigation went, the actor moved on to accuse DC Films President Walter Hamada of having attempted to interfere with it. Again, Fisher’s accusations remained vague, but damning.

Ray Fisher’s campaign against Walter Hamada has become one of the constants on the actor’s Twitter timeline, along with the cryptic “A > E” he uses to sign his tweets. Accountability over Entertainment. Back in January, WarnerMedia chair & CEO Ann Sarnoff released a statement backing Hamada and saying she believed he “did not impede or interfere in the investigation.”

WarnerMedia sticking up for Walter Hamada didn’t do anything to calm Ray Fisher down. The actor continued to bring up Hamada’s potential tainting of the Justice League investigation whenever possible. Most recently, Fisher used the news of WB’s announcement about an upcoming “Black Superman” movie to remind everyone about Hamada and the studio’s alleged transgressions.

Do ya’ll remember that time Walter Hamada and @wbpictures tried to destroy a Black man’s credibility, and publicly delegitimize a very serious investigation, with lies in the press?

While Ray Fisher’s latest attack didn’t exactly prompt WarnerMedia to release extensive details on the Justice League investigation, the studio released a statement that was more forthcoming than what we’ve gotten so far. A spokesperson for WarnerMedia told Variety there were “false statements being made about our executives and our company surrounding the recent Justice League investigation.”

“As we have stated before, an extensive and thorough third-party investigation was conducted,” the spokesperson said to Variety. “Our executives, including Walter Hamada, fully cooperated, no evidence was found of any interference whatsoever, and Warner Bros. did not lie in the press. It’s time to stop saying otherwise and move forward productively.” 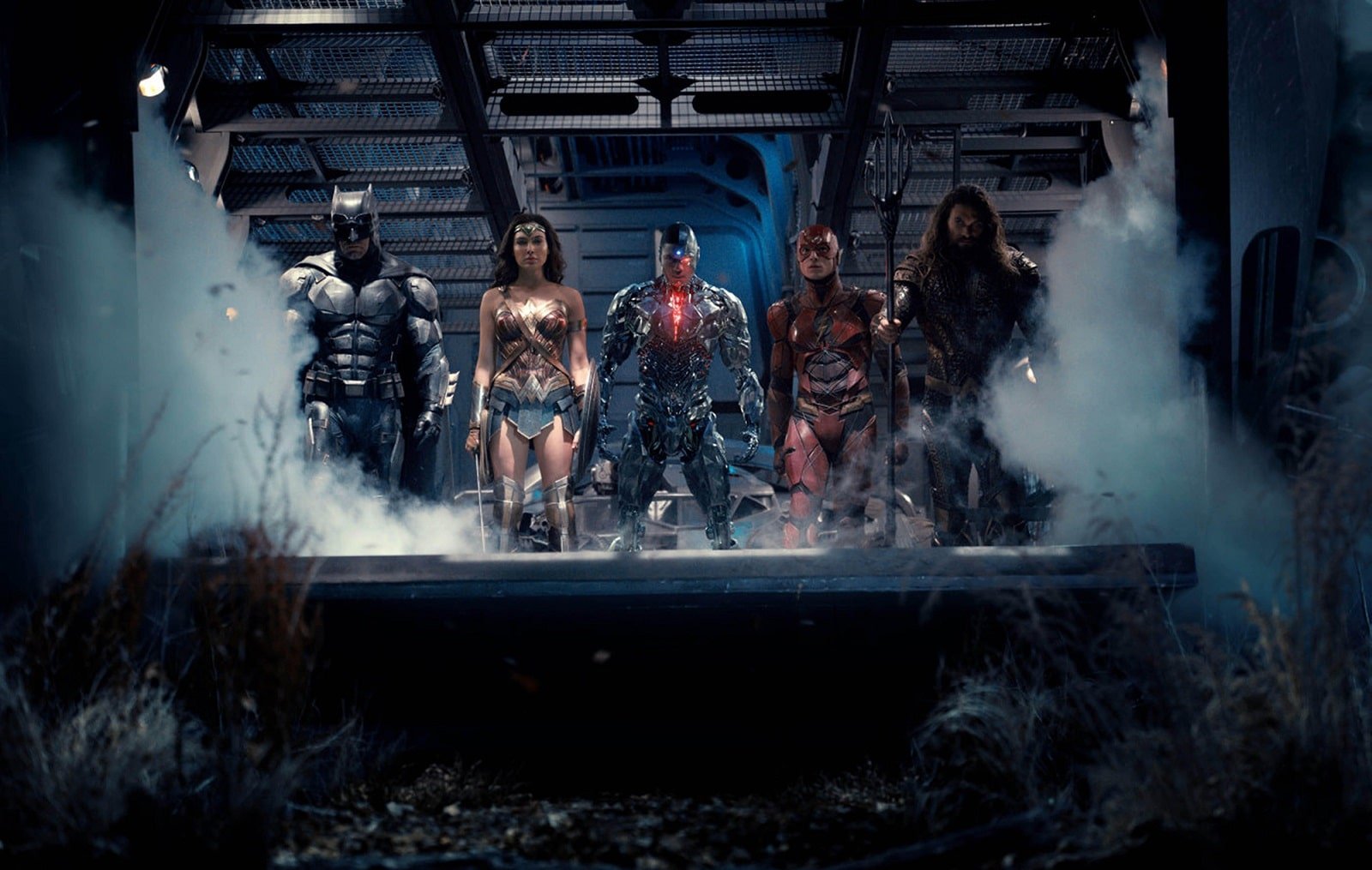 But that wasn’t all. A separate statement was released by one of the investigators into Ray Fisher’s Justice League claims. Former federal judge Katherine B. Forrest added her voice to WarnerMedia’s statement, saying: “I am disappointed by continued public statements made suggesting that Walter Hamada in any way interfered with the Justice League investigation. He did not.”

Forrest’s statement continues: “I interviewed [Hamada] extensively on more than one occasion and specifically interviewed him concerning his limited interaction with Mr. Fisher. I found Mr. Hamada credible and forthcoming. I concluded that he did nothing that impeded or interfered with the investigation. To the contrary, the information that he provided was useful and advanced the investigation.”

No members of the Justice League cast have officially pursued any further accusations against the studio or its executives, which sort of leaves Ray Fisher looking like the last man standing against WarnerMedia – not that it seems to deter him. The actor responded to the studio’s latest statement by making a distinction between accusing Hamada of “interfering” versus accusing him of “attempting to interfere.”

Variety reports that an audit of Ray Fisher’s tweets shows he’s used both types of verbiage when tweeting allegations against Walter Hamada.

It’s also worth pointing out that WarnerMedia and the third-party investigators have had their share of issues with Ray Fisher’s participation before. Back in September, Warner Bros. claimed the actor declined to speak with the investigator – an allegation Fisher refuted. As usual in this battle, we never got a clear answer pointing to the truth. Will other members of the Justice League cast please speak up and let us know?