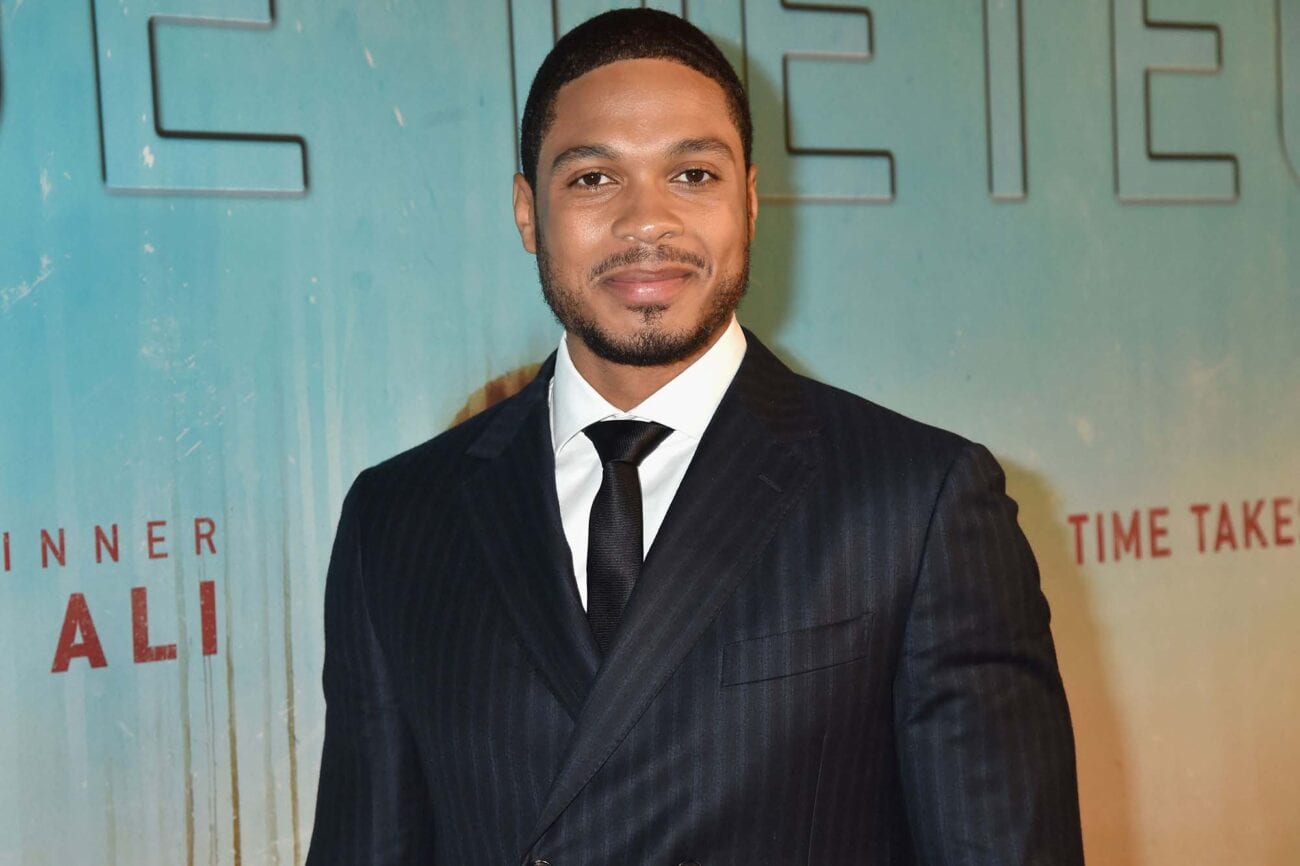 Is Ray Fisher being ousted from the DCEU? Explaining his latest tweets

Ray Fisher made a splash online in July when he accused Joss Whedon of mistreating the cast & crew of Justice League. His accusation went public in a tweet and also accused Jon Berg and Geoff Johns of enabling Wedon’s inappropriate behavior.

Fisher’s tweet led to an investigation and on December 11 WarnerMedia released a statement saying they had finished looking into the matter and that “remedial action has been taken”.

Apparently Ray Fisher isn’t satisfied with the results because on December 30th, he tweeted the link to a New York Times article detailing the plans for DCEU films, but Fisher’s caption was less than enthusiastic. Here’s what’s happening now.

Walter Hamada is the most dangerous kind of enabler.

I will not participate in any production associated with him.

In Fisher’s December tweet he accuses Walter Hamada, the current president of DC films, of being “the most dangerous kind of enabler” and further states that he refuses to work on any production Hamada is part of.

The tweet also contains the phrase “A>E” which is presumably referencing a Tweet Fisher made over the summer saying “accountability > entertainment”. 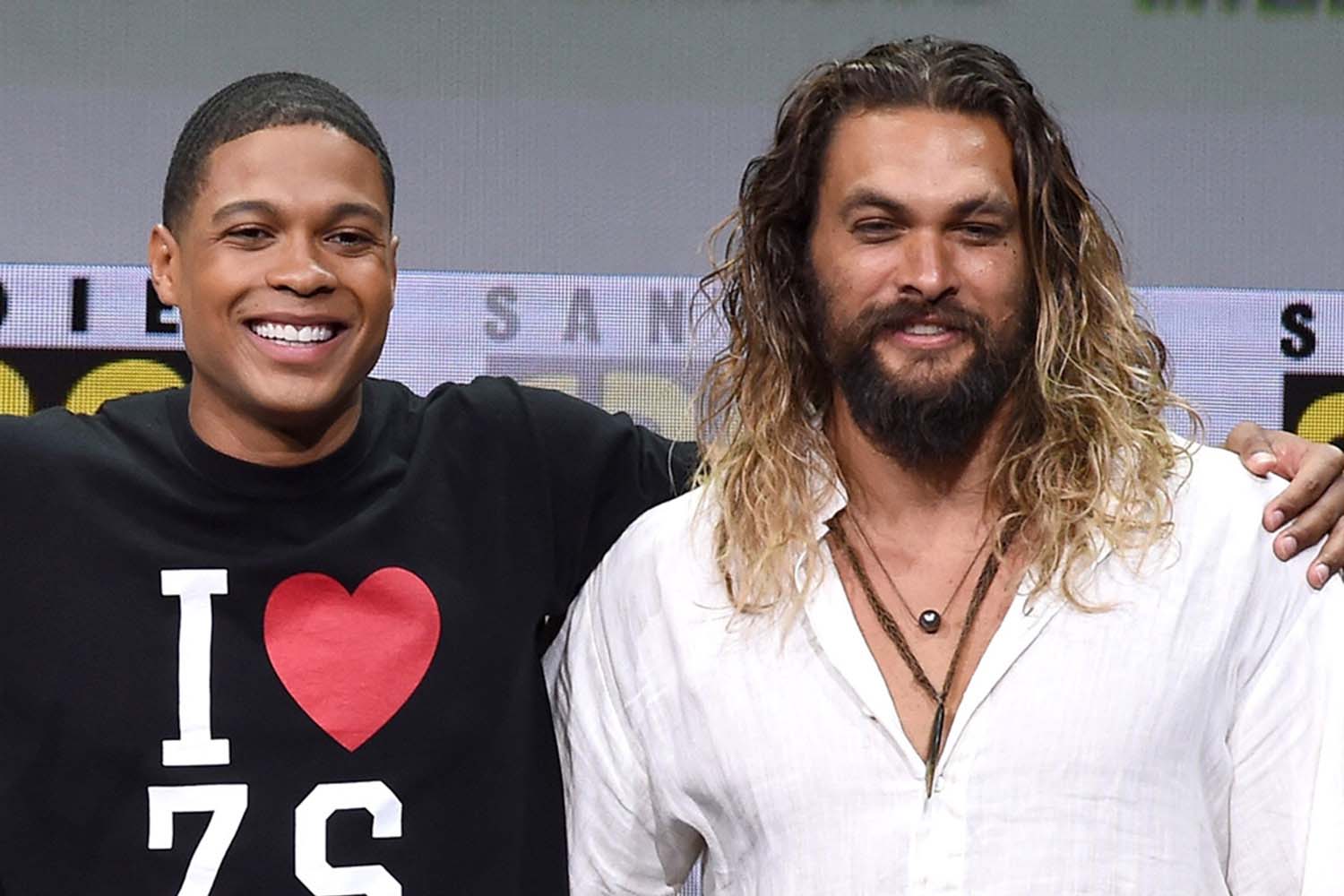 The Warner Bros. investigation reportedly didn’t meet Ray Fisher’s standards and he requested that a third party be asked to look into the matter. The film studio agreed and according to Deadline, the investigator tried on a number of occasions to talk with Fisher to learn more about his accusations, but Fisher never responded.

In October, Fisher alleged in a Forbes interview that the mistreatment was racially charged saying, “Decision-makers that participated in those racist conversations were Geoff Johns, Jon Berg, and current Warner Bros. Pictures Group chairman Toby Emmerich”. “Those conversations” referred to pre-production discussions held by executives, according to Fisher.

Jason Mamoa stood by Ray Fisher’s July tweets about Joss Whedon, as did Gal Gadot, but the Justice League cast hasn’t had anything to say about any of the other allegations. 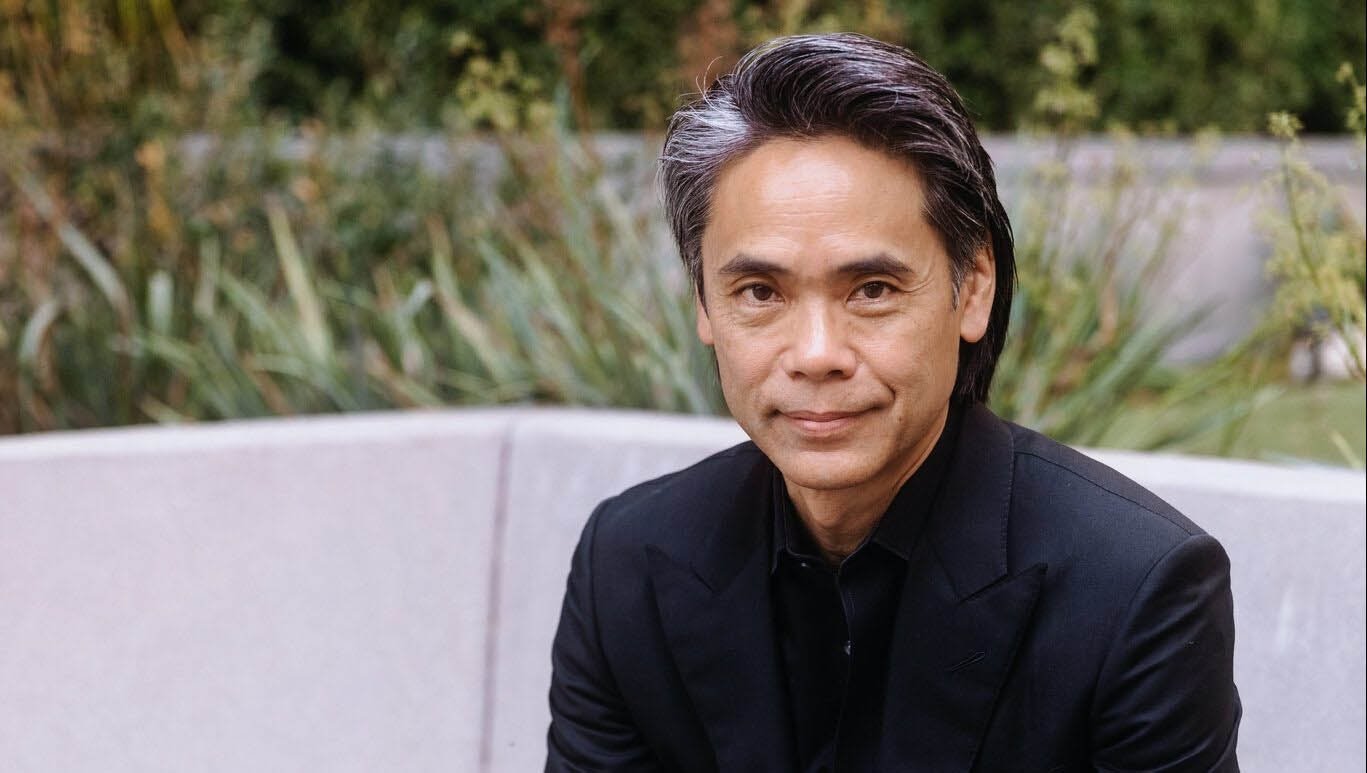 Apparently in July, shortly after the Joss Whedon accusations, Walter Hamada spoke with Ray Fisher about his concerns regarding the Justice League production – this is according to a statement from Warner Bros.

Apparently Fisher told Hamada about disagreements he’d had with the creative team and that his suggested changes to the script went ignored. Without any more information it’s impossible to know what kind of changes were asked for, and what could have led to the creative team’s decision not to utilize the requests.

Hamada said of the situation that creative differences are part of the filmmaking process, and that ultimately writers and directors are the ones who have to make the final call. 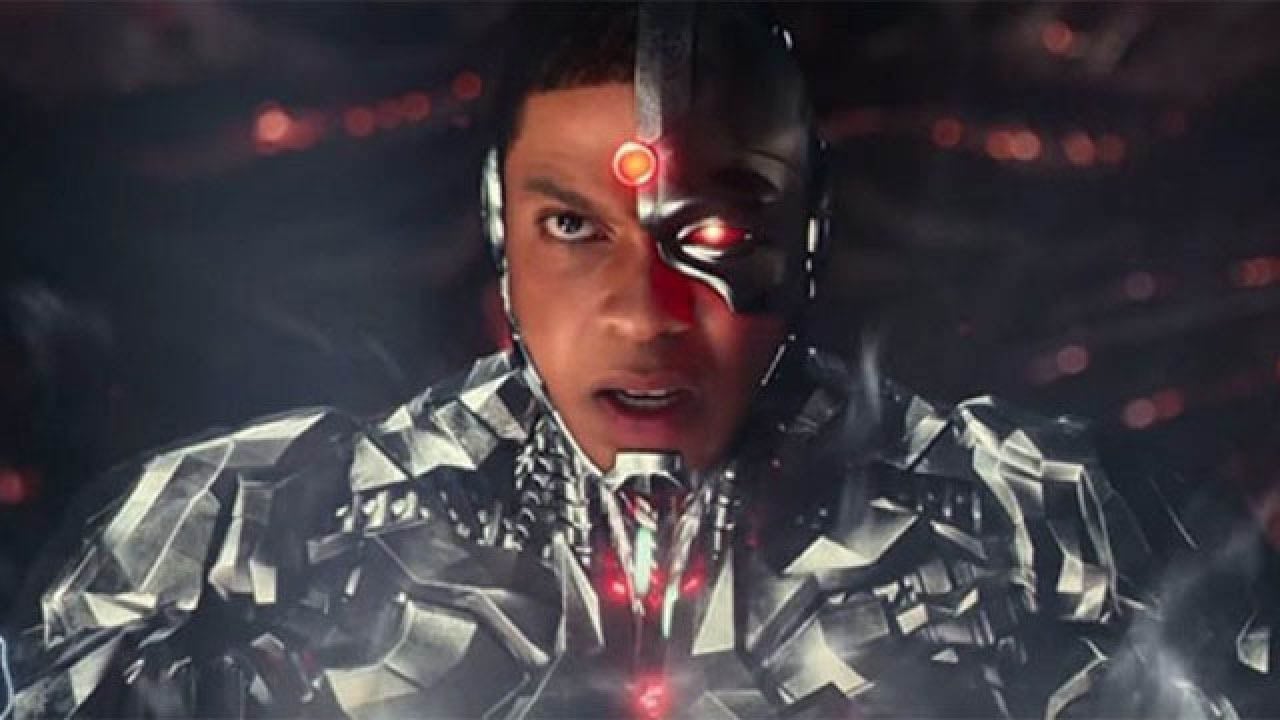 Fisher’s future in the DCEU

Ray Fisher was expected to be part of the upcoming movie Flash, which will star Ezra Miller as Barry Allen. The film is intended to include other cast members from the Justice League movie as well.

However, after Fisher’s declaration of refusing to work on any project Hamada touches it seems as if he possibly just quit the DCEU on social media. If it was meant to be an ultimatum we have a feeling DC movies wouldn’t hesitate to recast the role of Cyborg since they already suffer a lack of continuity in stories and casting.

At this point the whole debacle is rather muddied as accusations continue to pile up without explanation, clarification, or any specific examples of what Ray Fisher may have experienced on set or while working for Warner Bros. Even some of Fisher’s fans on Twitter seem befuddled about what exactly he’s upset about now. 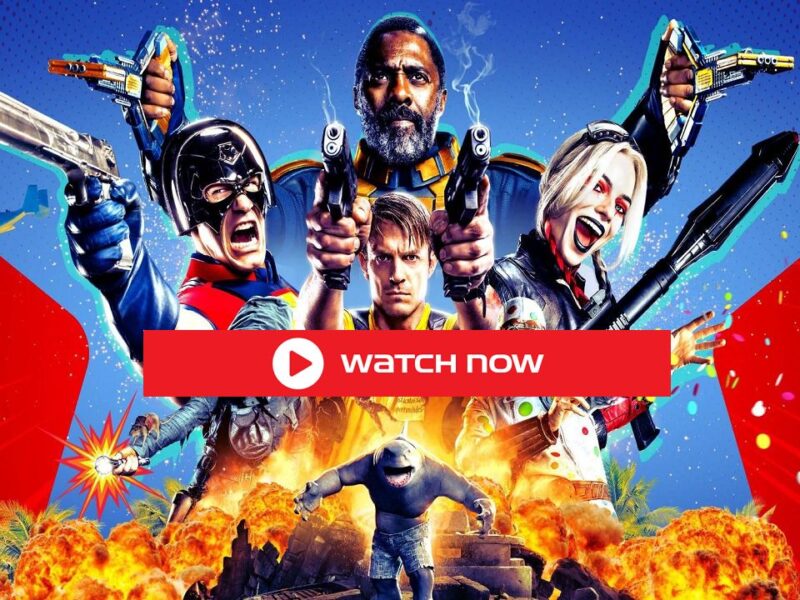 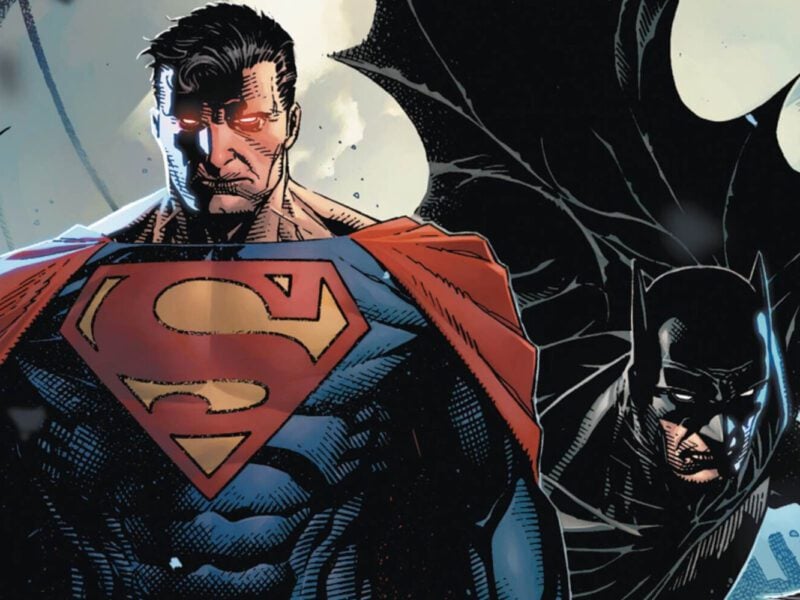 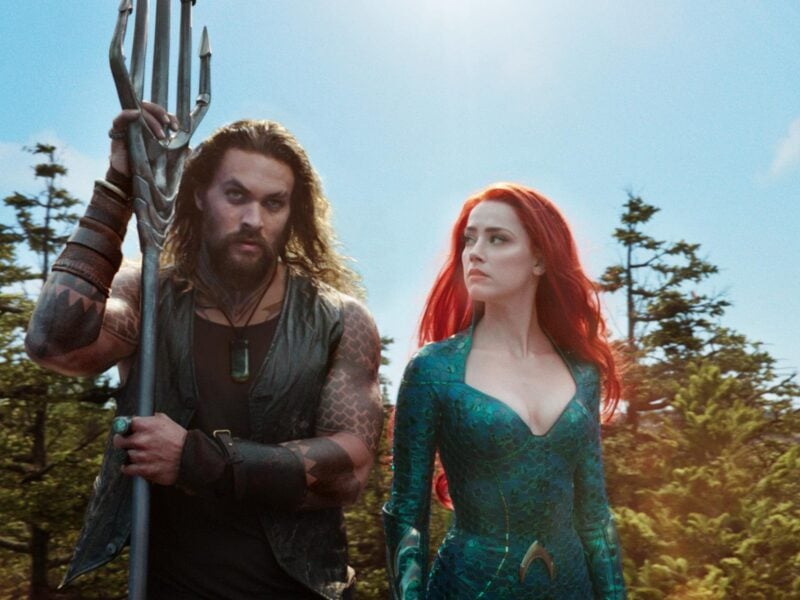