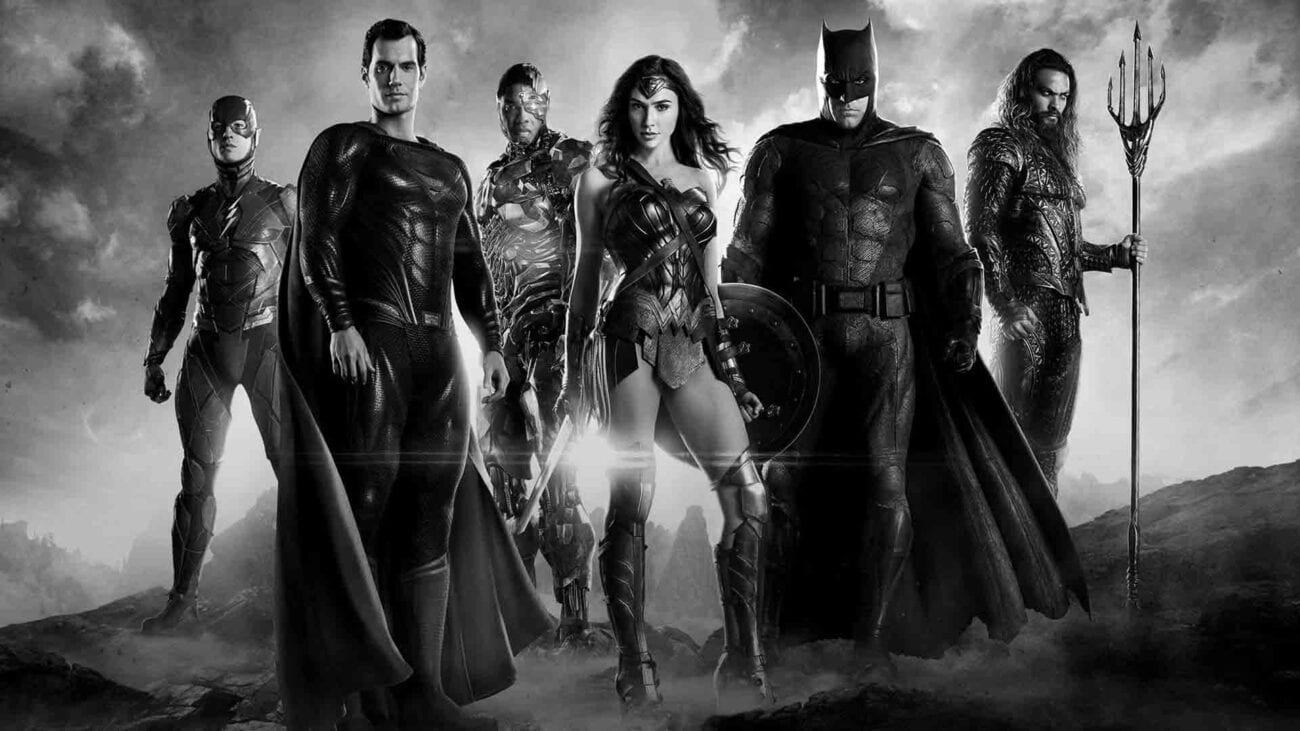 Is Zack Snyder’s ‘Justice League: The Snyder Cut’ worthy of all the hype?

The Snyder Cut of Justice League is inching closer and closer to its release date, but rather than growing anticipation, it seems everyone is becoming more hesitant about the movie.

As details about the film are being discussed, fans are starting to wonder if this version of Justice League will be just as much of a mess, if not more of a mess, than the Joss Whedon version everyone abhorred. The Zack Snyder version of the movie was long heralded as the “proper” version and the version that would redeem DC films.

Now? Now, people are already starting to wonder if their superhero hopes & dreams were massively misplaced. Here are the details that are making fans start to sweat the impending release instead of hyping it. 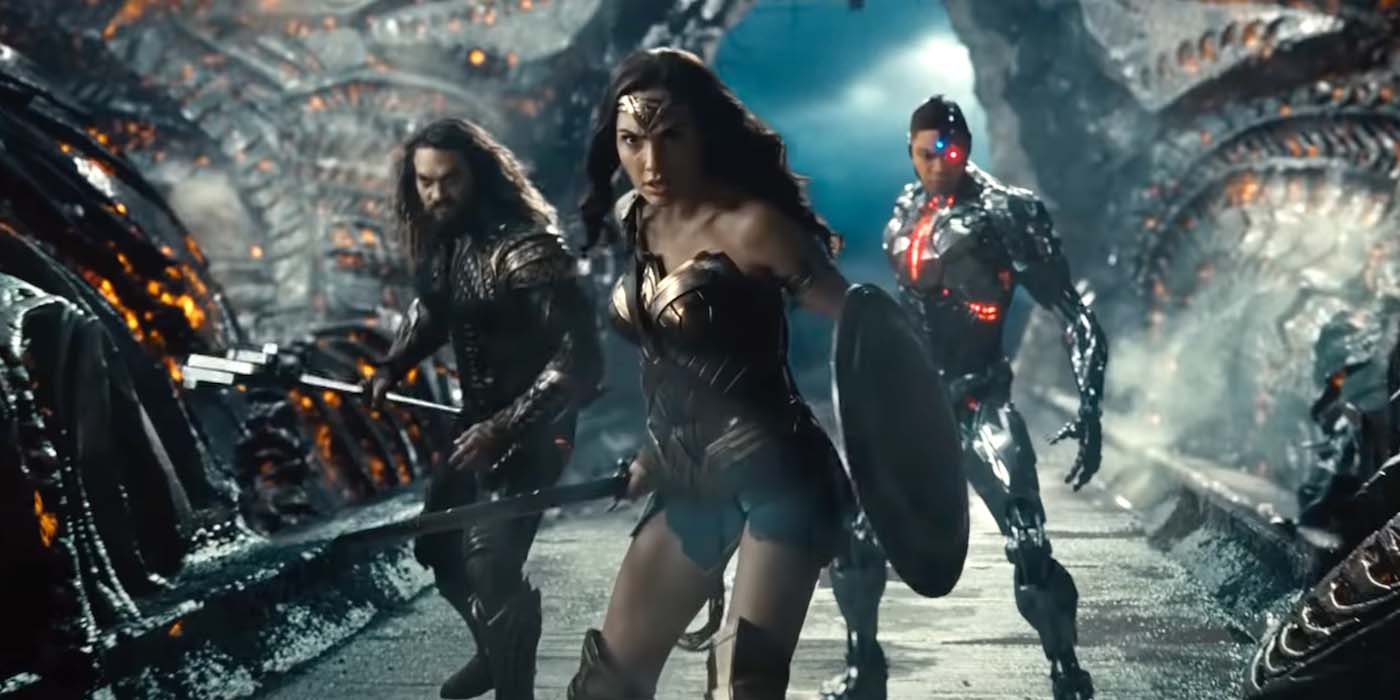 Before we jump into some of the meatier reasons DC fans are becoming hesitant about the movie, let’s talk about a few random details that have slipped out about the film that has eyebrows furrowed.

Remember when everyone freaked out about widescreen movies at home? People were peeved that there were black bars above & below the movie. An exquisite waste of screen space – that’s how most people felt about it – they wanted the movie to fill their screen.

Well, if you were in that group of outraged people (or still are) prepare to be even more baffled by the Zack Snyder version of Justice League – it was filmed in a boxy 4:3 aspect ratio. This means that there will be rather large black bars on the left & right of the screen. It’s a tad more distracting than widescreen images – you’ll know this if you’ve ever rewatched older shows or movies. 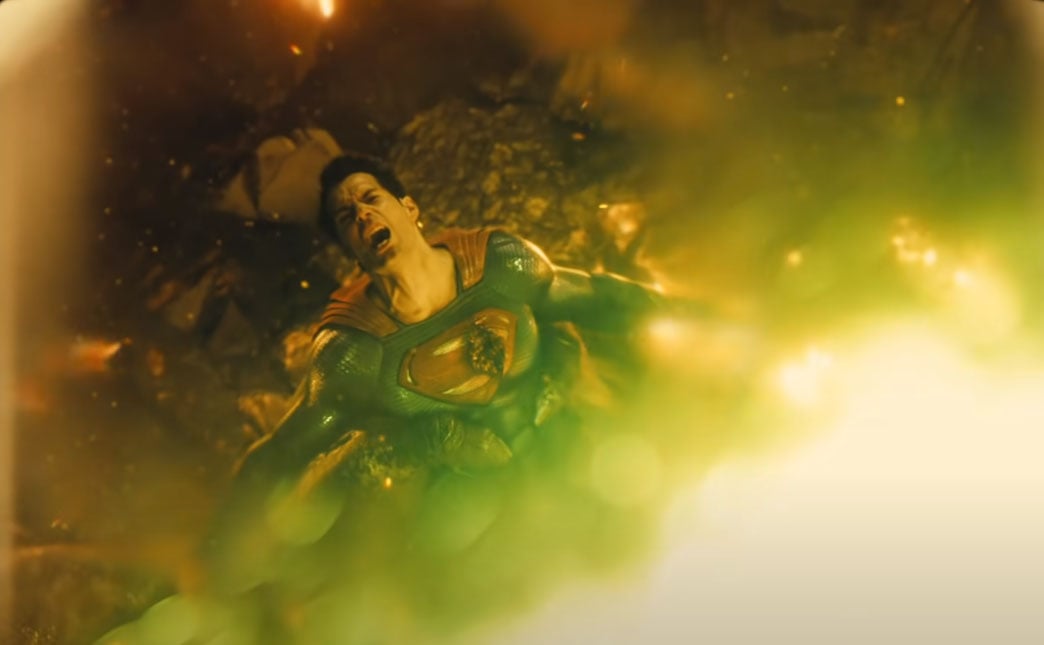 Aside from the funky aspect ratio, we hope we’ll be able to ignore after the first ten minutes, the film reportedly has a rather lengthy runtime of four hours. That’s longer than Lord of the Rings extended cuts or Gone With the Wind. Yikes.

Fans will be able to watch Justice League at home via streaming, which means viewers can actually get up to walk around when their attention span reaches its limit, but that likely won’t improve the watching experience. It’s hard to believe the movie won’t feel winding, bloated, and possibly even boring. 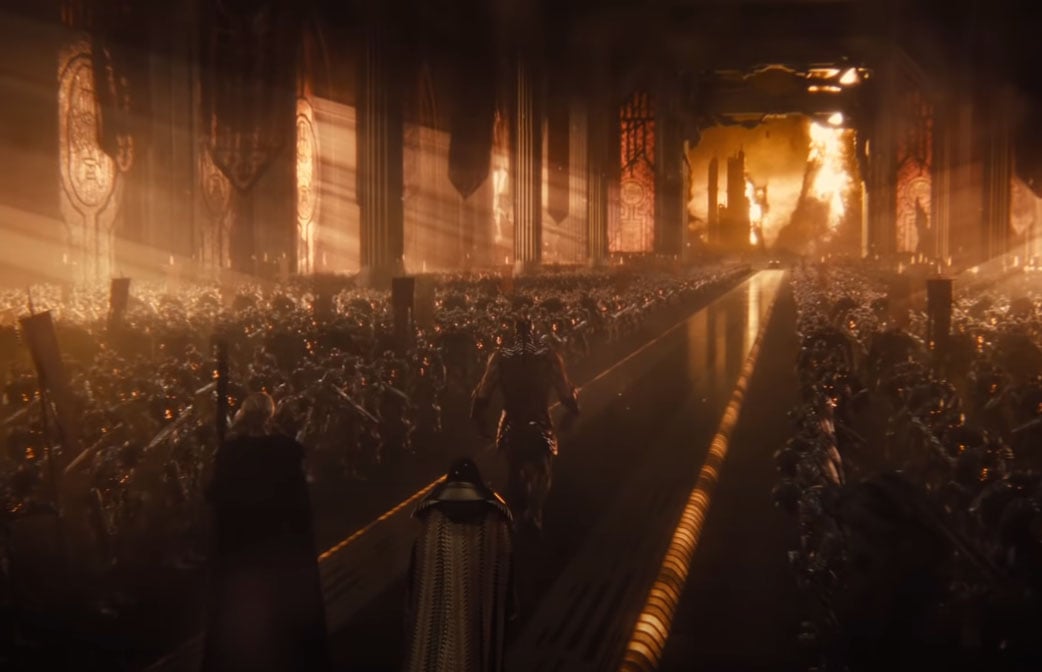 Another potential strike against the film is that even after taking four hours to tell a story the movie will be ending on what everyone is calling a “massive cliffhanger”. Oh great.

The original vision Zack Snyder had was a three-part Justice League story – something DC execs weren’t terribly excited about – hence the reason Whedon’s final product was a stand-alone film.

It seems, despite the fact Snyder is perfectly aware that there is essentially no chance of further movies being made, he went ahead and created an ending that leaves viewers wondering what in the world happens next. Even if fans love the Snyder Cut, and want the rest, it won’t matter because reports have been flooding in that Henry Cavill is done with the role of Superman. 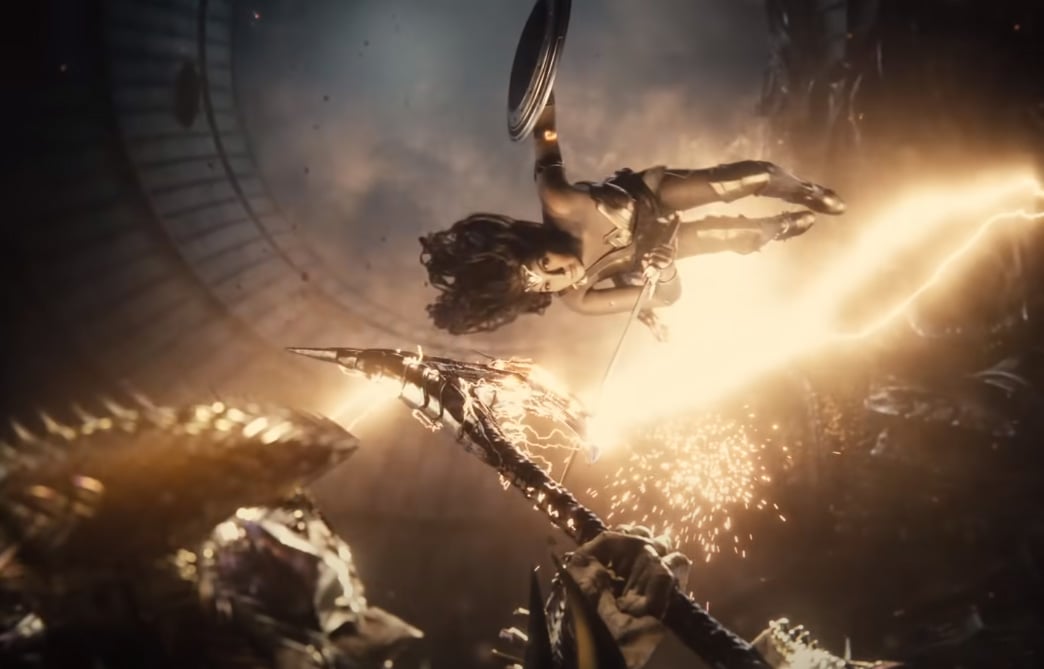 The words “not impressed” are the specific ones being thrown around as well as “lack of faith” and “simply want it to go away”. Brutal words from the people who should be promoting the film endlessly right now. 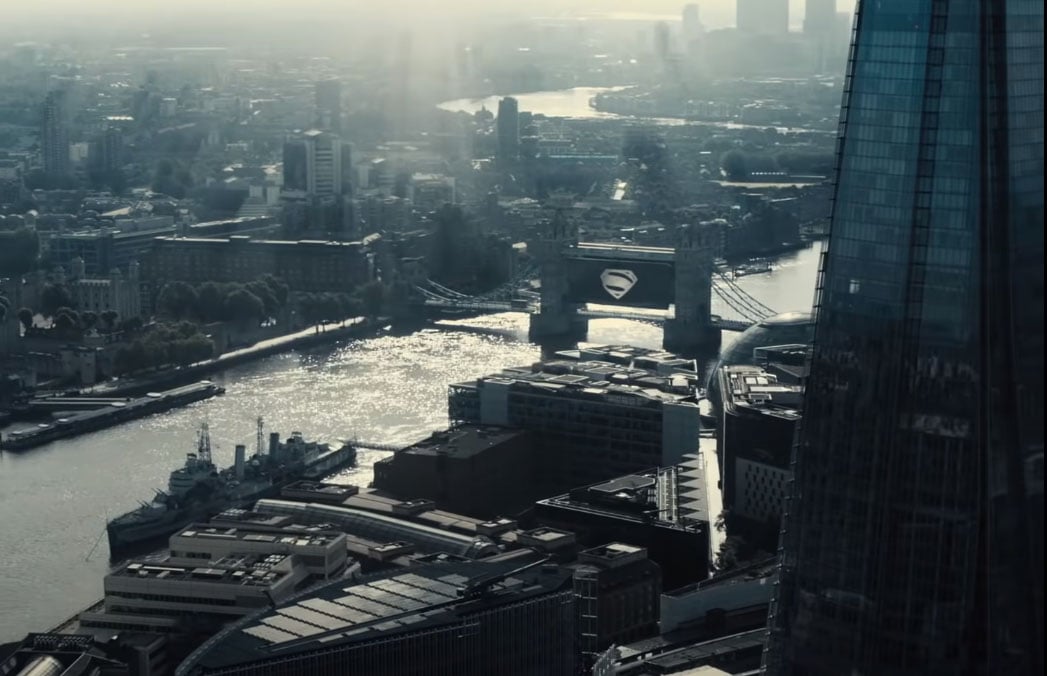 Granted, fans have often found that studios getting in the way tends to make movies worse so their opinions don’t necessarily mean fans will agree, but it doesn’t exactly bode well either.

Eyebrows were raised further when DC made an announcement about a Superman reboot in the works, which took some attention away from the highly anticipated Justice League – something Marvel wouldn’t dare to do with a film so close to release. Heck, Marvel hates to release trailers for other movies when an MCU installment is months away, let alone a couple of weeks.

What do you think? Are you excited for the Snyder Cut of Justice League or are you starting to worry the movie might not be what you had hoped for? Let us know your thoughts in the comments below.