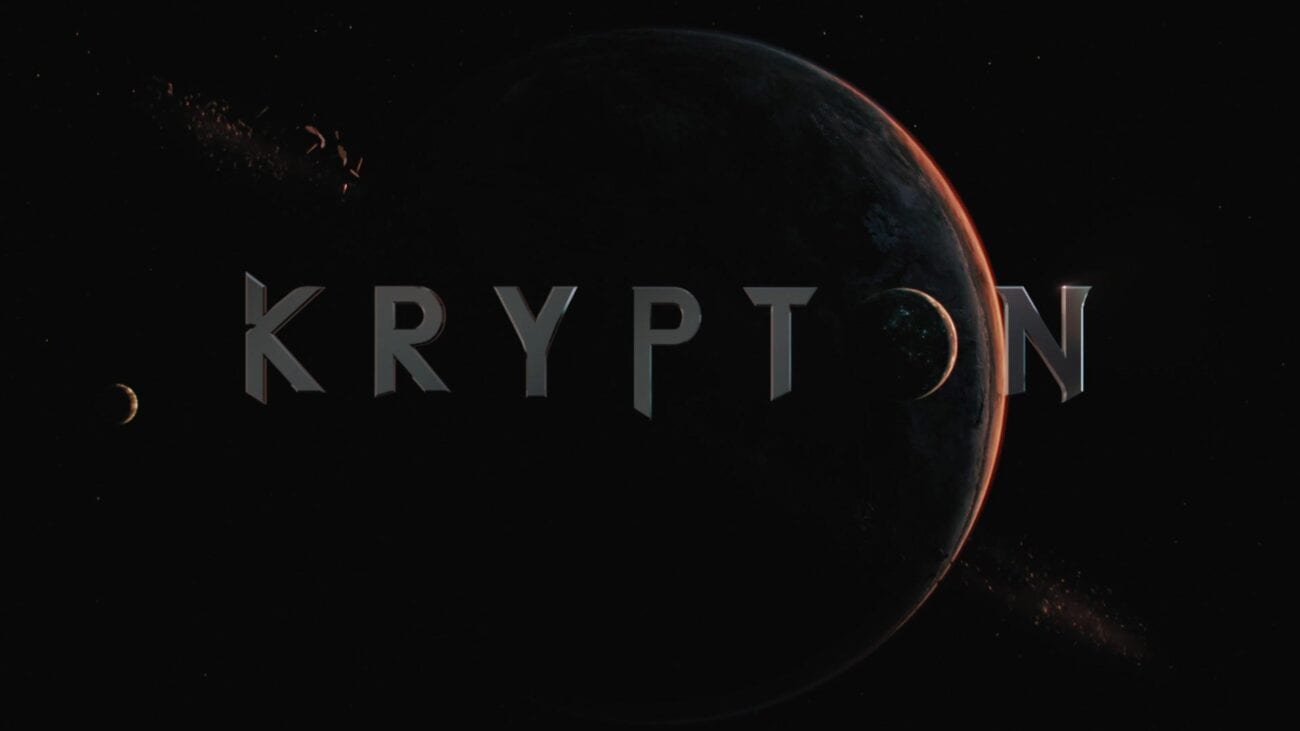 Did Geoff Johns refuse to cast a black man in ‘Krypton’? See the allegations

Apparently, Krypton’s creators were big on nontraditional casting. Meaning that they did not want a white guy to play Superman’s grandfather. In fact, they apparently wanted to sign, drumroll please, Bridgerton heartthrob, Regé-Jean Page, as Seg-El in the series. In addition, they wanted to make Adam Strange bisexual or gay in the series. Johns, reportedly, squashed both ideas.

Johns representation, however, said that he was following fan expectations that Seg-El would look related to Henry Cavill and belong in the DCEU. Given that the connections to the DCEU were minimal (if at all there), it’s just not something that makes sense to the production. Plus, hate to say it, they’re aliens. People could suspend disbelief that Regé-Jean Page & Henry Cavill were related.

Twitter, naturally, has some thoughts on the matter now that the news is out there, courtesy of Ray Fisher’s in-depth and candid conversation with The Hollywood Reporter.

I appreciate Geoff Johns bringing on a crisis team to try to explain away his discriminatory behavior, but his excuses are WEAK.

If Geoff believed fans expected Superman’s grandfather to look like “a young Henry Cavill”—why was he ok with the Zods not resembling Michael Shannon?

Ray Fisher bringing out the truth

i hope nothing but success for them, fuck wb, fuck joss whedon, fuck geoff johns pic.twitter.com/wNaHL68w73

May their careers be better than DC ever gave them.

Geoff Johns was a producer/creator on Krypton, Arrow, The Flash, Supergirl, Doom Patrol, Titans, Stargirl, Batwoman…..why doesn’t anyone ever come out and back this dude?

The silence elsewhere is a bit telling. Seriously. No one is backing Geoff Johns up.

1. Geoff Johns is absolutely pathetic
2. Warner Bros. did everything they could to hide the truth
3. WB was attacking fisher with falsehoods in the trades
4. WB insinuates Snyder manipulates Fisher (wtf)
5. Racism is clearly an issue at WB

This? This is not good.

Racism is definitely an issue at the WB, and it’s time to clean house.

My ex is Black
I’m actually part Lebanese
My wife is Asian
I’ve written Black characters in comicbooks
I saw a Black person on the street yesterday
My dog has Black hair pic.twitter.com/UpsZiGC7C3

Just look at all the excuses

Geoff Johns has pretty much said everything but the classic “some of my best friends are Black” excuse to defend his behavior.

There has to be another reason why Joss Whedon was excommunicated from the MCU, issues were probably brought to those in charge, dealt with and they stopped working with him. Geoff Johns decided the correct course of action was telling the Ray Fisher “we can’t make Joss mad”…

There was a pattern, but they were so happy to have poached Whedon from the MCU that they put his needs above their actors.

The excuse was weak! The bigger bosses did not want Krypton to be a tie-in prequel after all.

Geoff Johns said Superman’s grandfather in Syfy’s Krypton can’t be black because they want him to look like Henry Cavill.
But since you fucking changed the story of the series to NOT be a prequel of Man of Steel, WHY THE FUCK DID IT MATTER?#IStandWithRayFisher

It does not. Everything is suspect. Get new management at the WB.

Why Toby Emmerich, Walter Hamada, and specially Geoff Johns all are still employed is insane.#IStandWithRayFisher

Seriously. Why are they still employed?