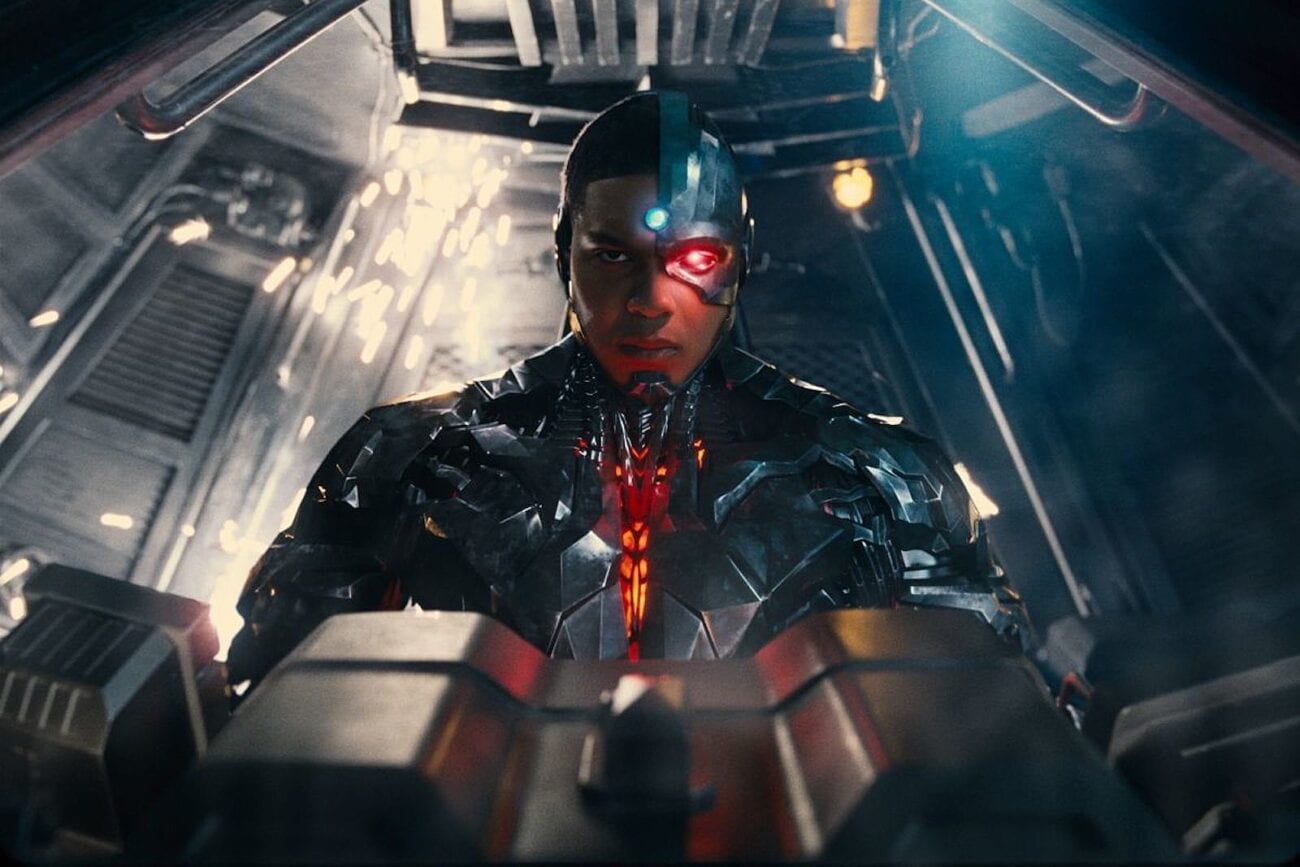 We may have seen the last of Justice League’s Cyborg in the DCEU – the Ray Fisher version of the character, at least. The actor resigned from the role last month as a protest against DC Films President Walter Hamada, who Fisher called, “the most dangerous kind of enabler” in a December 30th tweet. “I will not participate in any production associated with him,” added the actor.

Ray Fisher’s objections against the way DC Films does business have been an ongoing development since July last year, when the actor spoke up against director Joss Whedon’s behavior on the set of Justice League. Fisher’s statements brought renewed attention to the movie, which had been released three years earlier, in 2017. 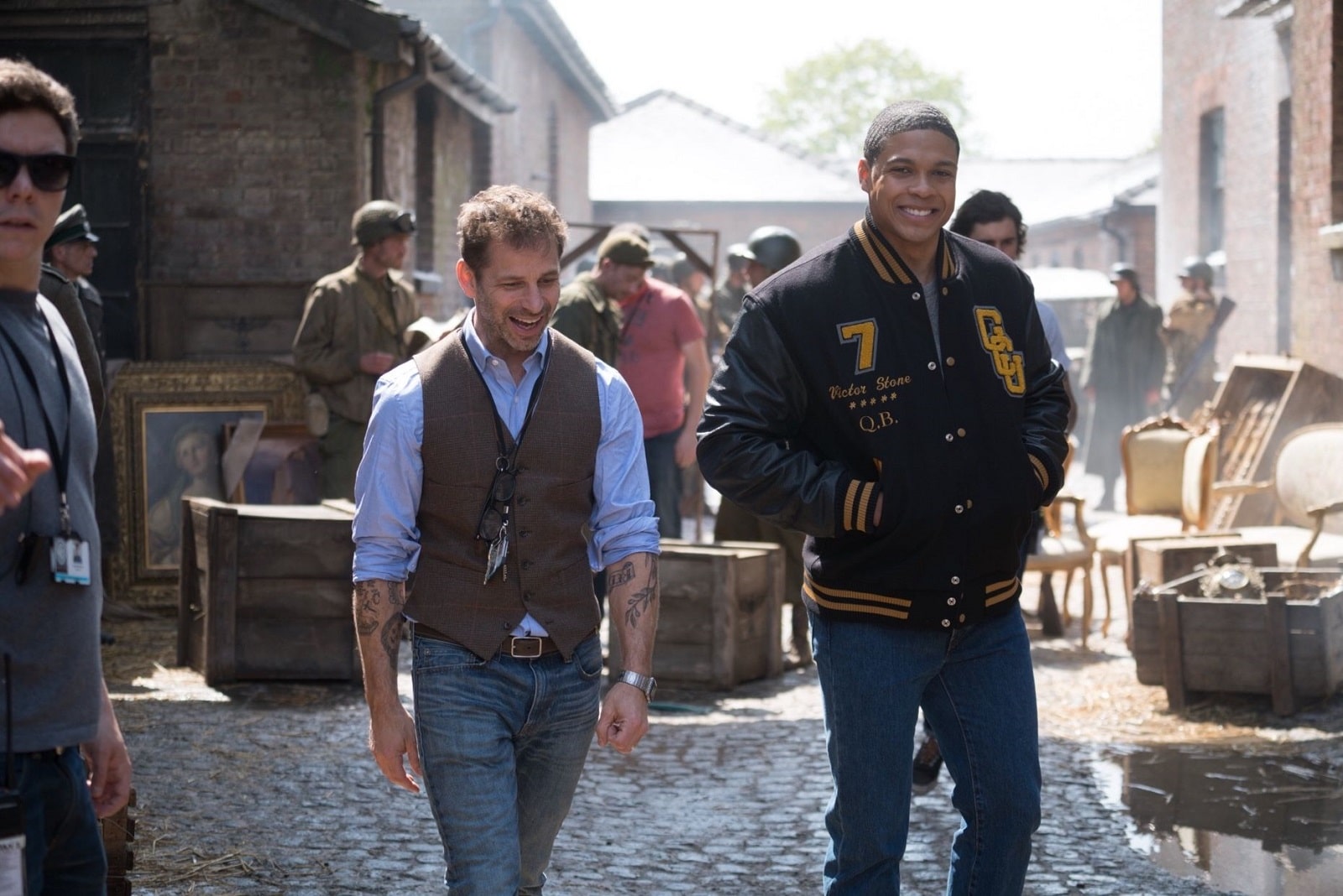 Ray Fisher first appeared as Cyborg as a cameo in Batman v Superman: Dawn of Justice, directed by Zack Snyder, but the character wouldn’t make its official debut until Snyder’s follow-up: Justice League. Snyder had to step down from the film, however, due to his daughter’s death – a tragedy that set Fisher & Joss Whedon on a collision course, as Whedon was brought on to finish Justice League.

The opening salvo in Ray Fisher’s battle against Joss Whedon & DC Films was a tweet where the actor announced his “forceful” retraction of praise he had heaped on Whedon during the 2017 San Diego Comic Con.

This was followed by a (slightly) more specific accusation aimed not just at Whedon but also then-DC Entertainment president Geoff Johns and former Warner Bros. co-president of production Jon Berg.

Joss Wheadon’s on-set treatment of the cast and crew of Justice League was gross, abusive, unprofessional, and completely unacceptable.

He was enabled, in many ways, by Geoff Johns and Jon Berg.

A tweet from Ray Fisher on July 1st, 2020 stated Joss Whedon’s treatment of the Justice League cast & crew was “gross, abusive, unprofessional, and completely unacceptable.” Fisher went on to accuse Geoff Johns & Jon Berg of enabling the filmmaker. All three men denied the accusations but the tweet still sent Warner Bros. scrambling to launch an independent investigation the following month.

Geoff Johns & Jon Berg had left the studio by then, but Berg defended himself in a Variety interview, saying it was “categorically untrue that we enabled any unprofessional behavior.” The best the producer could offer as far as an explanation for Ray Fisher’s claims was he remembered the actor being upset about being asked to say “Booyaa”, a well-known saying of Cyborg’s in the animated series. 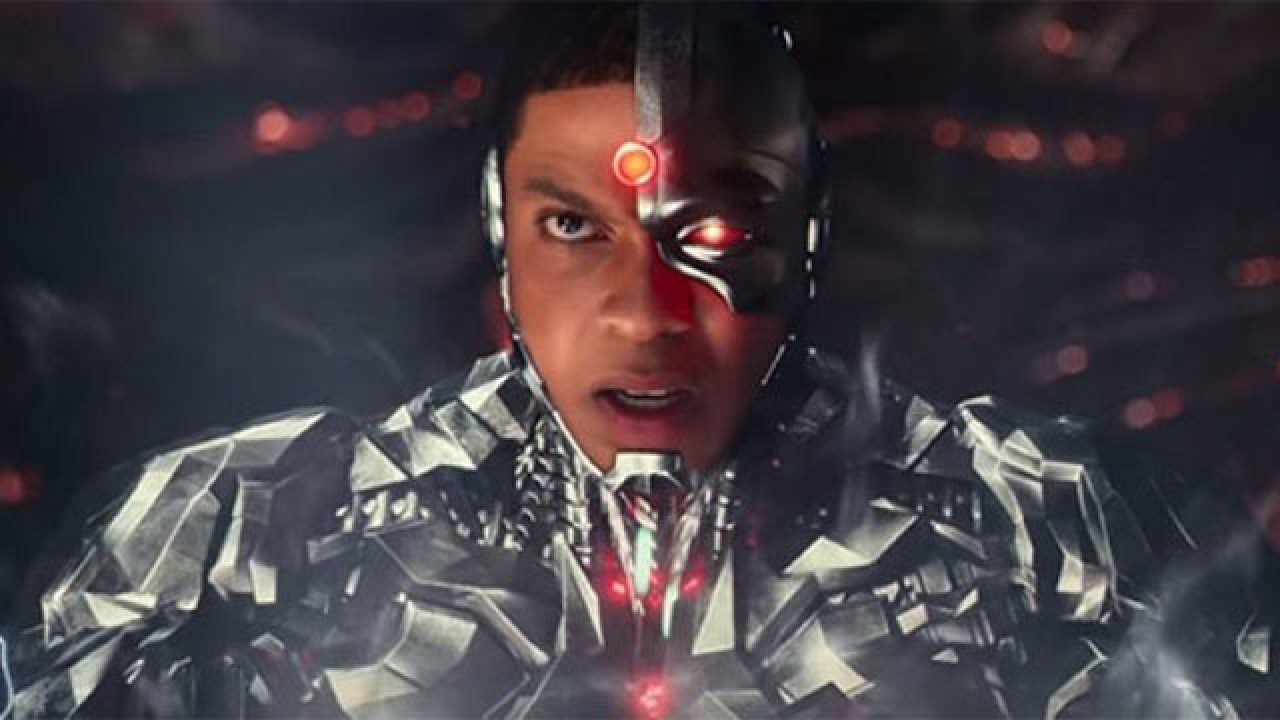 Warner Bros. investigation into Ray Fisher’s claims was originally celebrated by the actor but it didn’t take long for things to turn sour again. Fisher’s feud with Walter Hamada started when the actor accused the DC Film President of attempting to defend Geoff Johns and interfere with the investigation. Warner Bros. denied the accusation against Hamada and hit back with accusations of their own against Fisher.

Ray Fisher’s Justice League co-star Jason Momoa added fuel to the fire in September, expressing support for his fellow actor on an Instagram post: “THIS S**T HAS TO STOP AND NEEDS TO BE LOOKED AT @ray8fisher AND EVERYONE ELSE WHO EXPERIENCED WHAT HAPPEN UNDER THE WATCH OF @wbpictures NEEDS PROPER INVESTIGATION.” 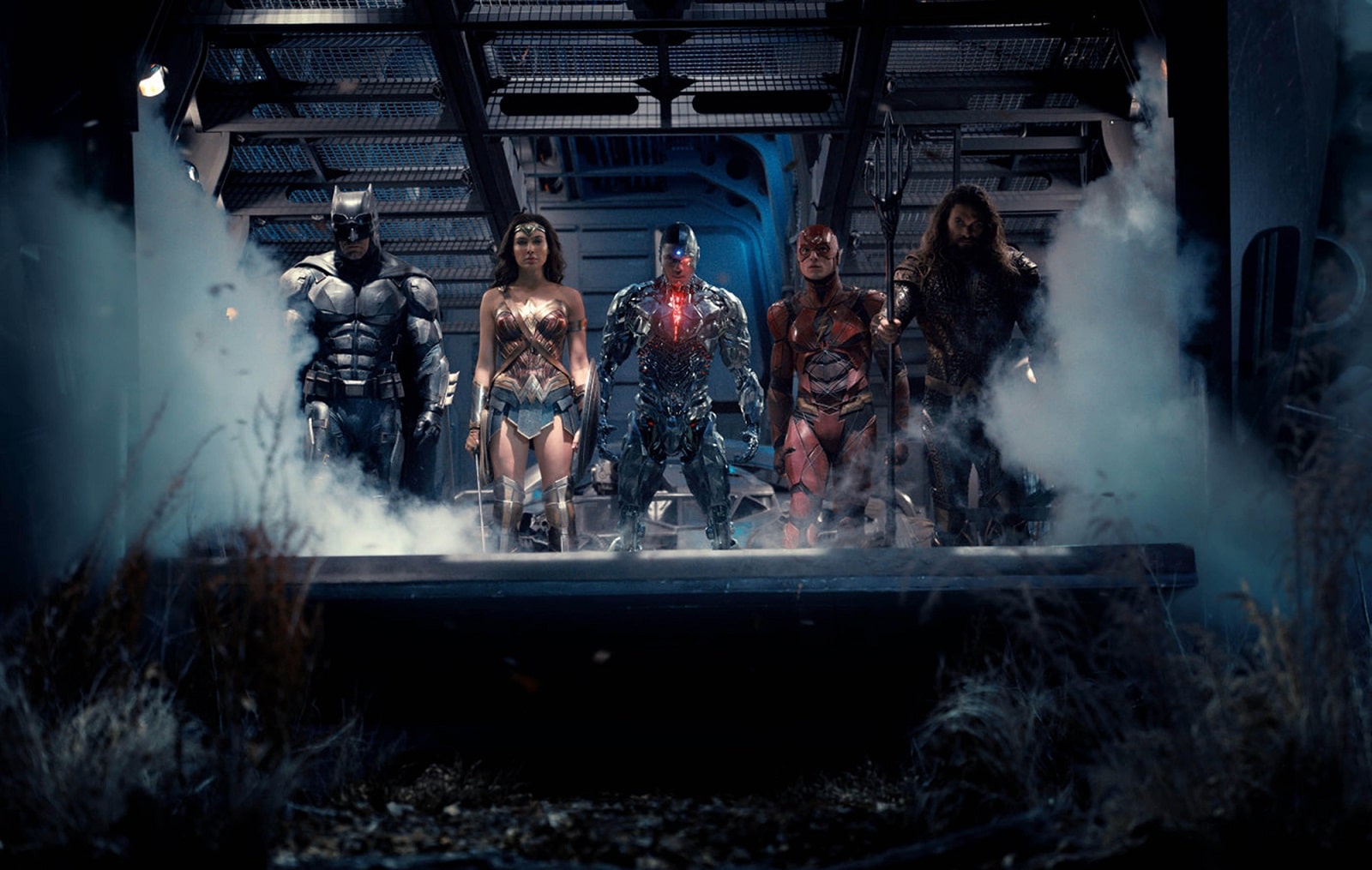 Warner Bros.’s investigation into Ray Fisher’s claims had unclear results. The studio released a statement on December 11th, 2020, saying the investigation had concluded and “remedial action” had been taken, but nobody seems to know what that means. That includes Ray Fisher, whose frustration with DC Films & Walter Hamada has remained evident and seems to have effectively eliminated Cyborg from future DCEU films.

Ray Fisher was offered a cameo in the upcoming The Flash – a Justice League spinoff that’s supposed to set up the concept of the Multiverse in the DCEU. The Wrap reported the actor’s resignation from the role has led to Cyborg’s cameo being written out of The Flash, according to insiders close to the production. Furthermore, the role won’t be recast.

It’s unclear if this means the role of Cyborg won’t be recast specifically for his now-defunct cameo on The Flash or if DC Films plans to do away with the character altogether. In the meantime, Ray Fisher fans will get one last chance to see him play Cyborg in the upcoming Zack Snyder’s Justice League, a four-hour miniseries intended to restore Snyder’s original vision of the Justice League movie.