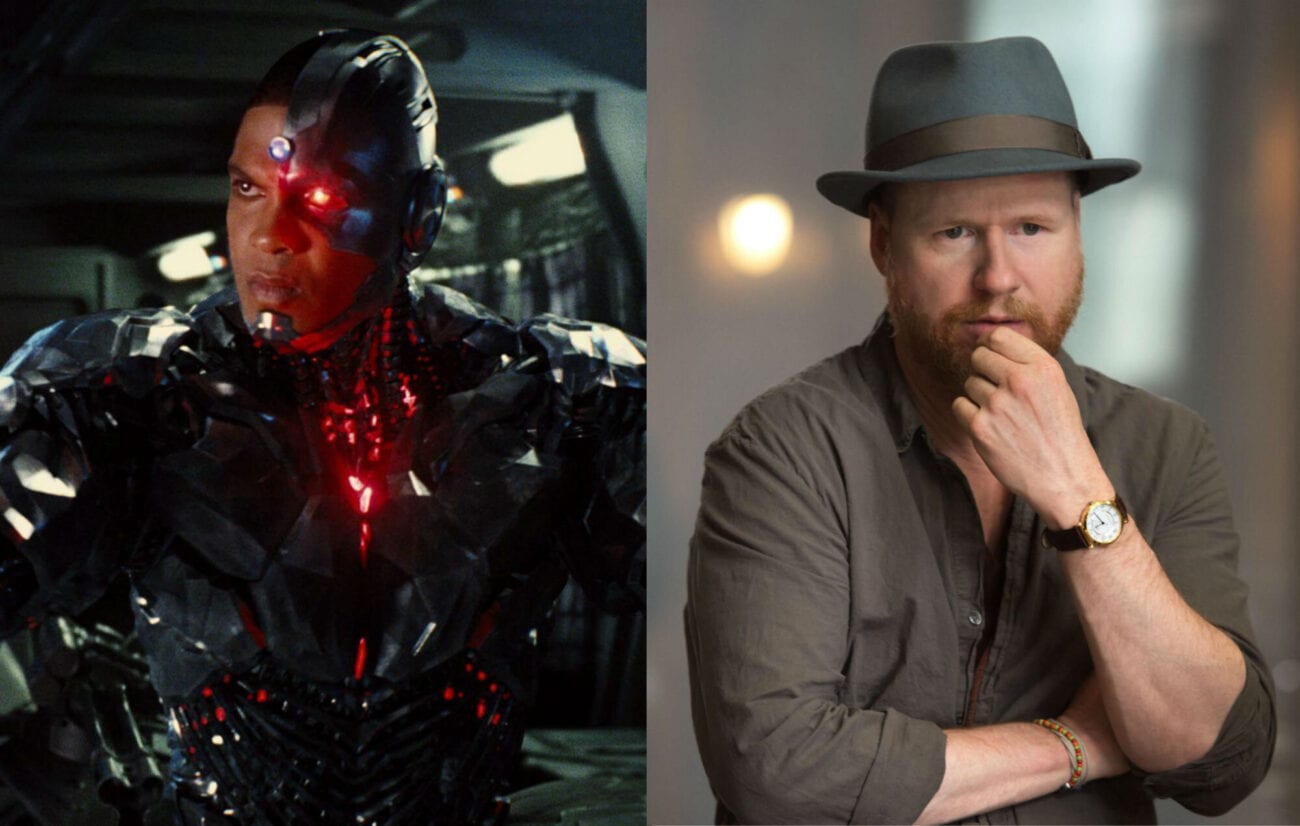 It’s no secret Justice League was an absolute disaster from start to finish. Most members of the Justice League cast have commented on how unorganized the set was; Zack Snyder’s sudden departure didn’t help things, either. But Ray Fisher, more than any other cast member, has spoken out about his time on set.

In a tweet on August 12nd, Fisher claimed “During the LA reshoots for Justice League, Geoff Johns summoned me to his office to belittle and admonish my (and my agent’s) attempts to take grievances up the proper chain of command.” There, Johns made “a thinly veiled threat” to Fisher about his future in Hollywood. 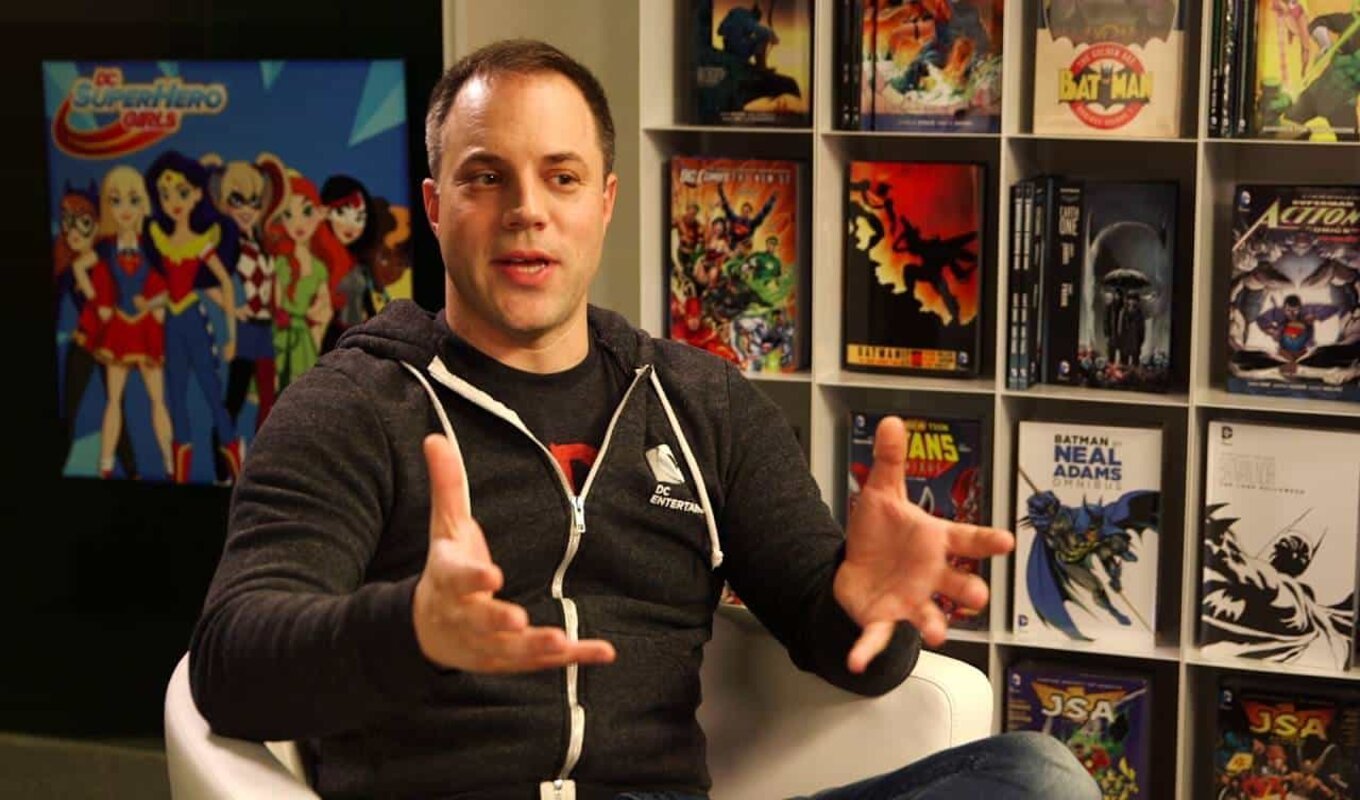 This isn’t the first time Fisher took a shot at Johns’s behavior. When Fisher tweeted out his issues with Whedon, he described how Whedon “was enabled, in many ways by [producers] Geoff Johns and Jon Berg.”

Former Co-president of DC Entertainment Diane Nelson also noted she’s not a fan of Geoff Johns. In a Twitter exchange regarding the violence in Joker, a fan called out Nelson for defending Joker’s violence – but not anything in Snyder’s DC films. Another fan claimed Nelson was too busy working with Johns to undermine Snyder; Nelson replied that Johns is “no buddy of mine”.

Reports are also swirling that Johns went behind Snyder’s back to oust him from Justice League after his daughter’s death, and ti bring Whedon in for reshoots. Apparently Johns used his power at DC Entertainment to forge the DCEU the way he wanted to, which would match with what Fisher has claimed. 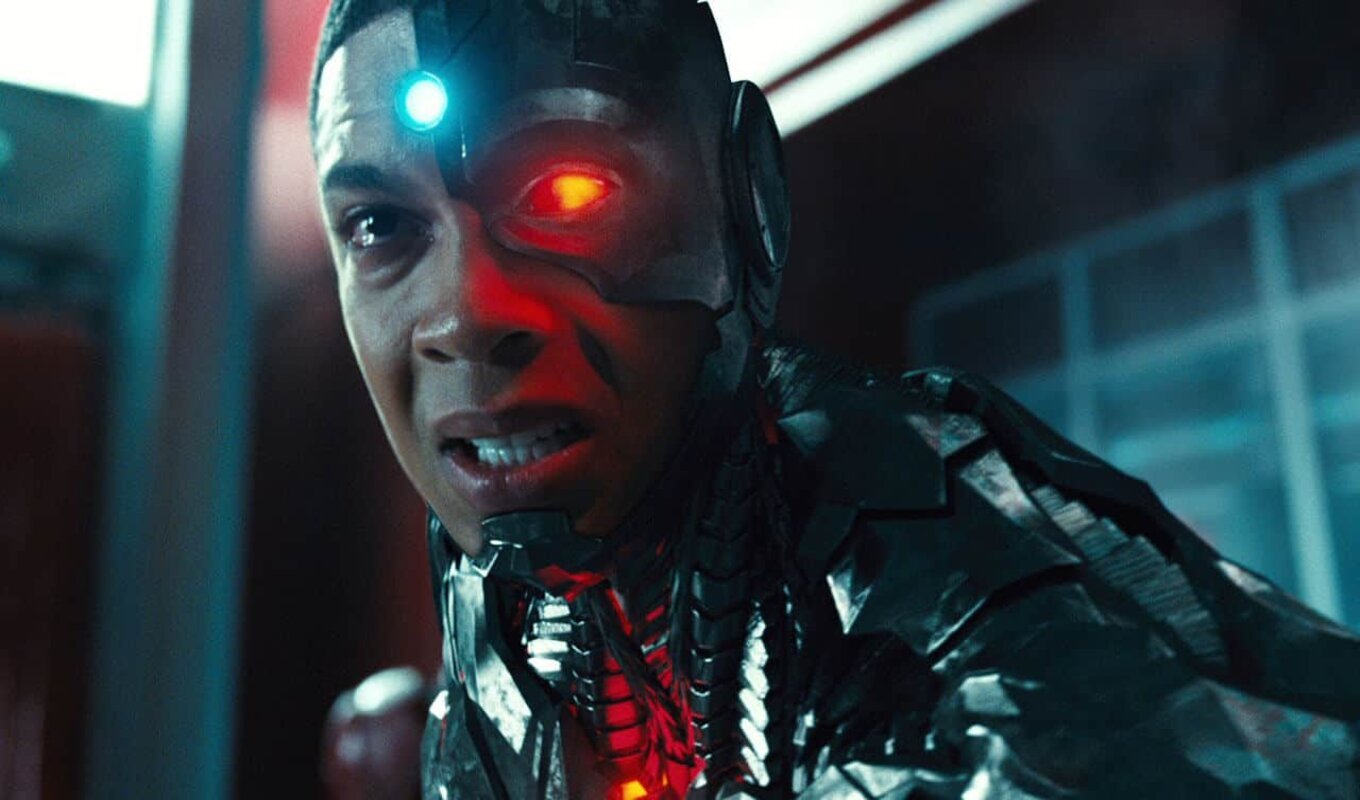 If these were just unsubstantiated claims, Fisher would surely backpedal, cleaning his Twitter of his accusations. But in an interview at Justice Con, Fisher doubled down on his claims. “If anything I’ve said about [Joss Whedon] is untrue, I invite him to sue me for libel, slander, anything.”

Fisher also commented on why he blames Johns & Berg for the abuse. “When you take those grievances to people who are in charge and they do nothing about it, or they try to placate you and not deal with the issues, eventually you’re going to have to say something.”

Fisher has not offered up any evidence for his claims, promising he’s “going to get to the heart of everything – everything – that went down.” 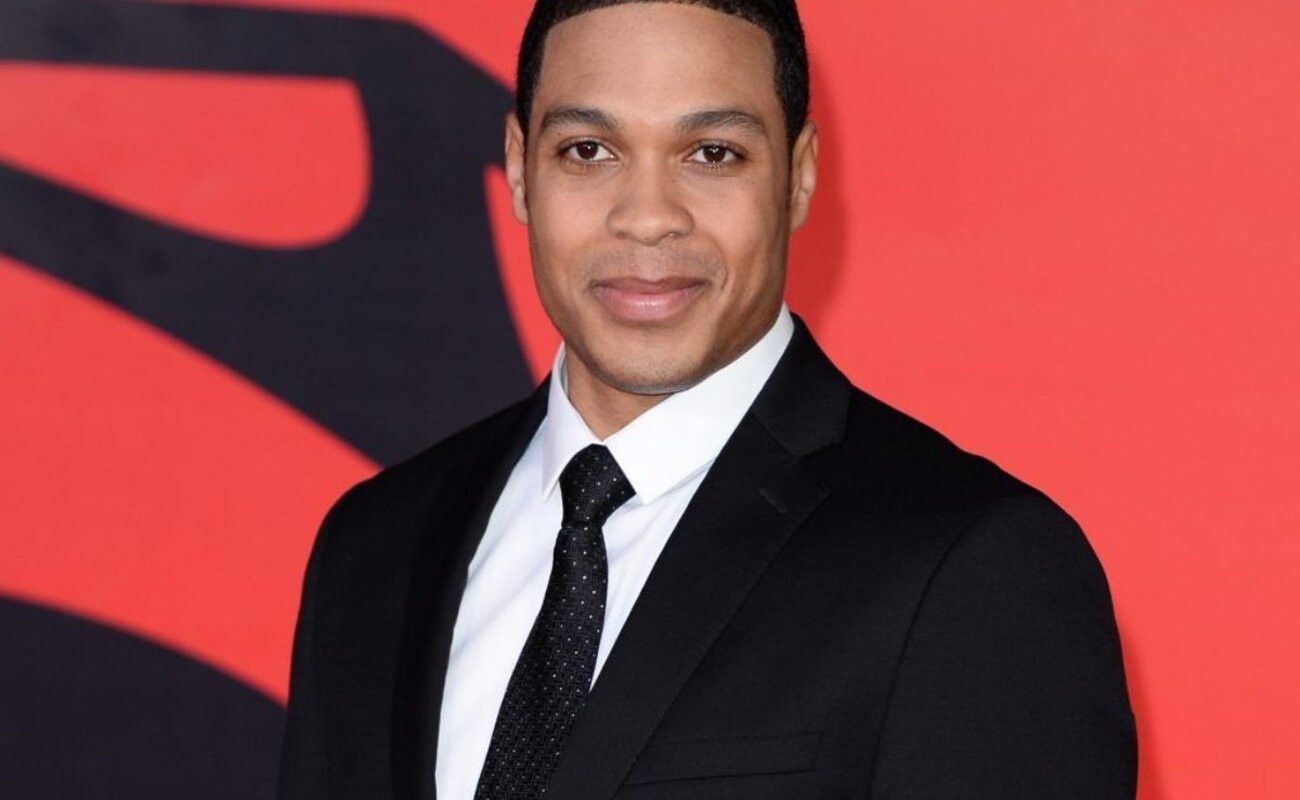 Fisher has also made his support for the upcoming “Snyder Cut” of Justice League loud & clear.

“I’m in shock and awe and proud of the people that contributed to getting the Snyder Cut released. There’s no way any of this would have happened without the support of the fans and the individuals involved . . . This is going down in cinematic history for a lot of different reasons.” 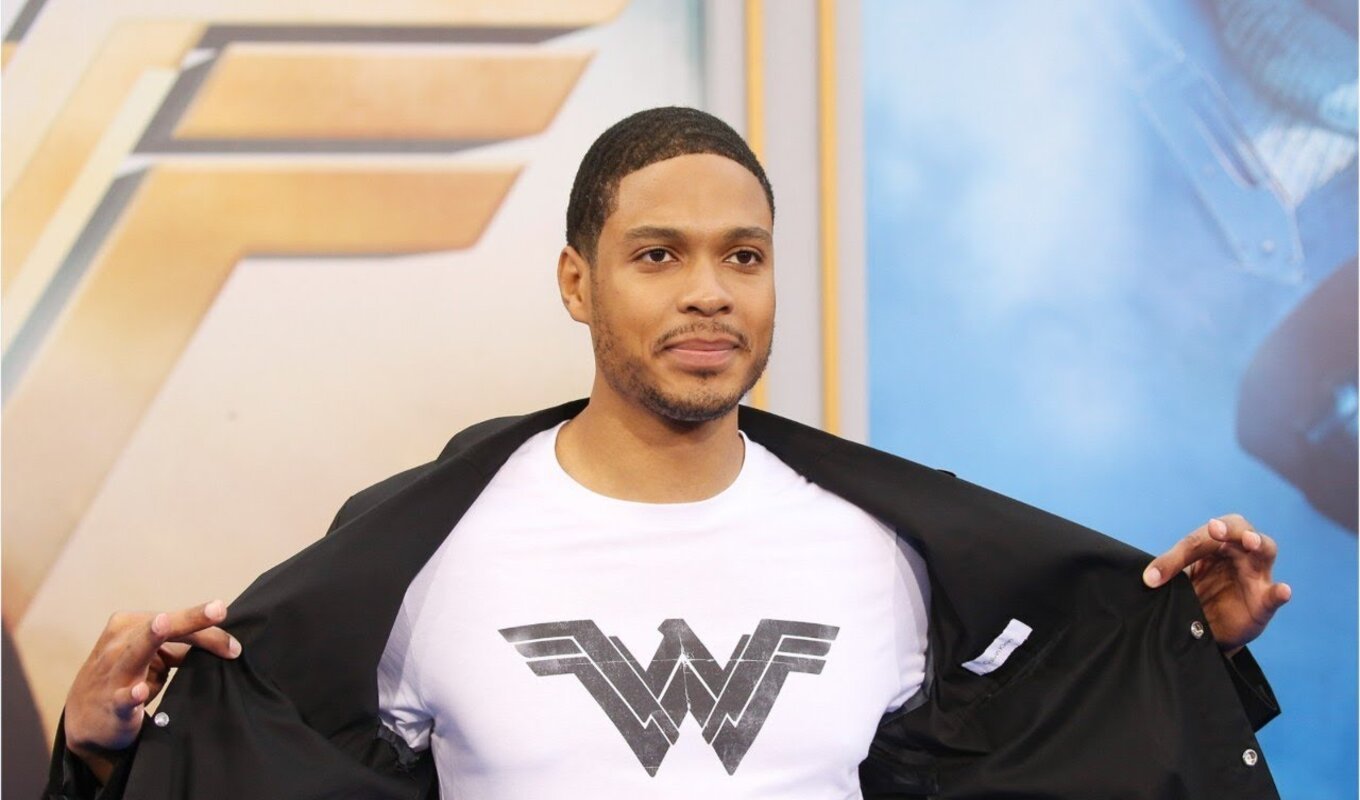 Many fans have started promoting the #IStandwithRayFisher hashtag on Twitter to show their support for the Justice League cast member and his allegations. All of this has helped promote the upcoming Snyder Cut, as it debuts on HBO Max sometime in 2021.

Neither Johns nor Whedon have commented on the allegations from Fisher. Berg did release a statement after Fisher’s accusations against Whedon, saying all the allegations were “categorically untrue that we enabled any unprofessional behavior.”