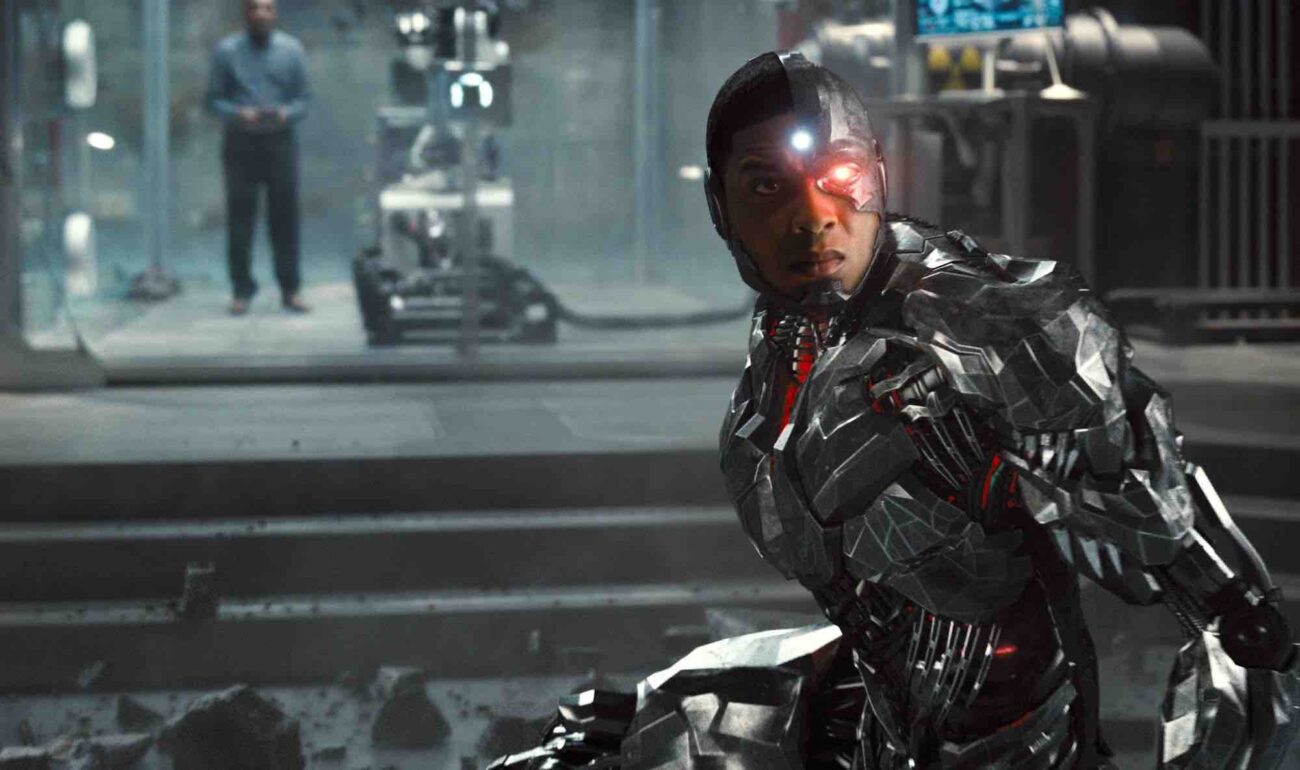 Well, Justice League: The Snyder Cut is here, and for those who have been waiting for it, it was exactly what they wanted. For those who weren’t waiting for it, they just got on with their lives and hoped that the madness would end. It was a long and winding path to get there from the allegations against Joss Whedon to the investigation to Ray Fisher leaving the DCEU as Cyborg.

Now, however, fans would like to see the “Snyder-Verse” restored. That, however, is probably never going to happen. Even if WB executives were inclined to do so, the bridge between them & Ray Fisher has been thoroughly burnt. Like when Hogwarts blew up in the final Harry Potter films. It’s gone, and Fisher still wants his vindication with the public.

Apparently some folks at @WarnerMedia think that a room full of executives saying “we can’t an angry Black man at the center of the movie” (and then reducing/removing all Black and POC from that movie) isn’t racist.

On Monday, March 22, Ray Fisher posted a series of tweets about the investigation into the Justice League reshoots led by Joss Whedon. Fisher alleged that there was inappropriate conduct behind the scenes. This led to an investigation, which apparently led nowhere. According to Fisher in these tweets, he claimed that there were things that needed saying, but WB wanted to cover themselves.

“As I’ve said—people will attempt to shift blame completely to Joss Whedon for the Justice League reshoots. Toby Emmerich, Geoff Johns, and Jon Berg share in that responsibility; with Johns working directly with Joss on restructuring the script based on the execs’ convos,” Ray Fisher wrote. 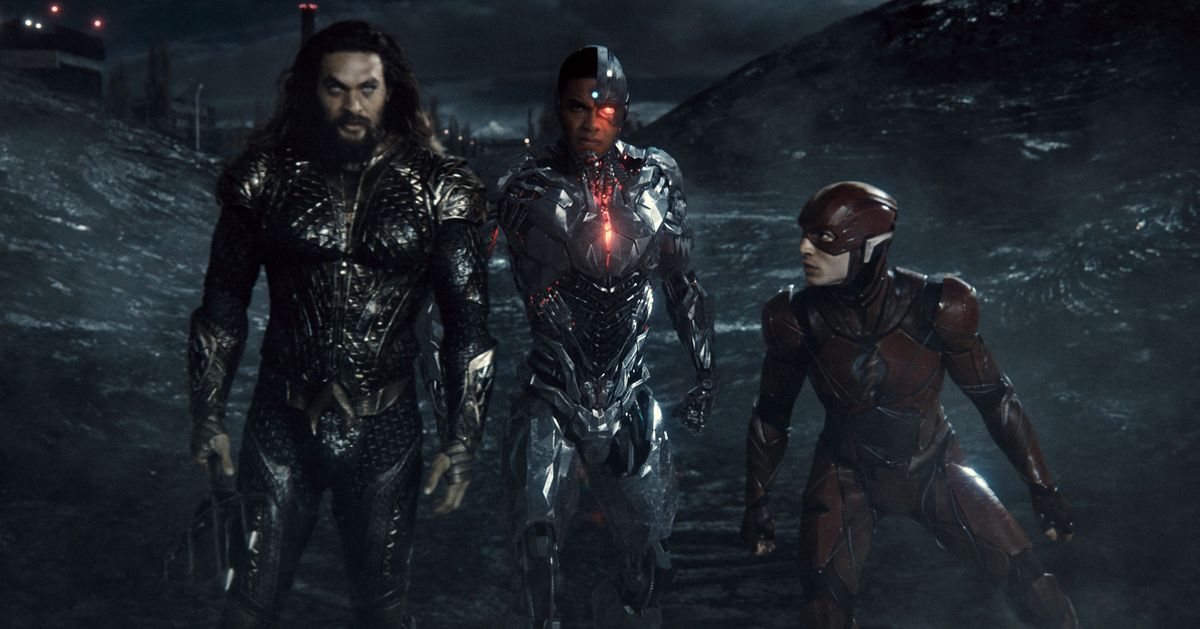 Fisher also added, “Furthermore: “There really was nothing that Walter did against Ray, in fact he offered him a role in the Flash movie.” AND “Walter happens to be a person of color, so he knows what that feels like.” are the absolute definition of tone deaf.” He concluded the tweet thread by challenging WB to release what was actually found to the public:

“Rather than trying to convince people on what the Justice League investigation DIDN’T find—how about you start telling them what it DID? The public is a lot smarter than what you’re giving them credit for. The proof is there.” Ray Fisher then promised that he would have “more soon”. 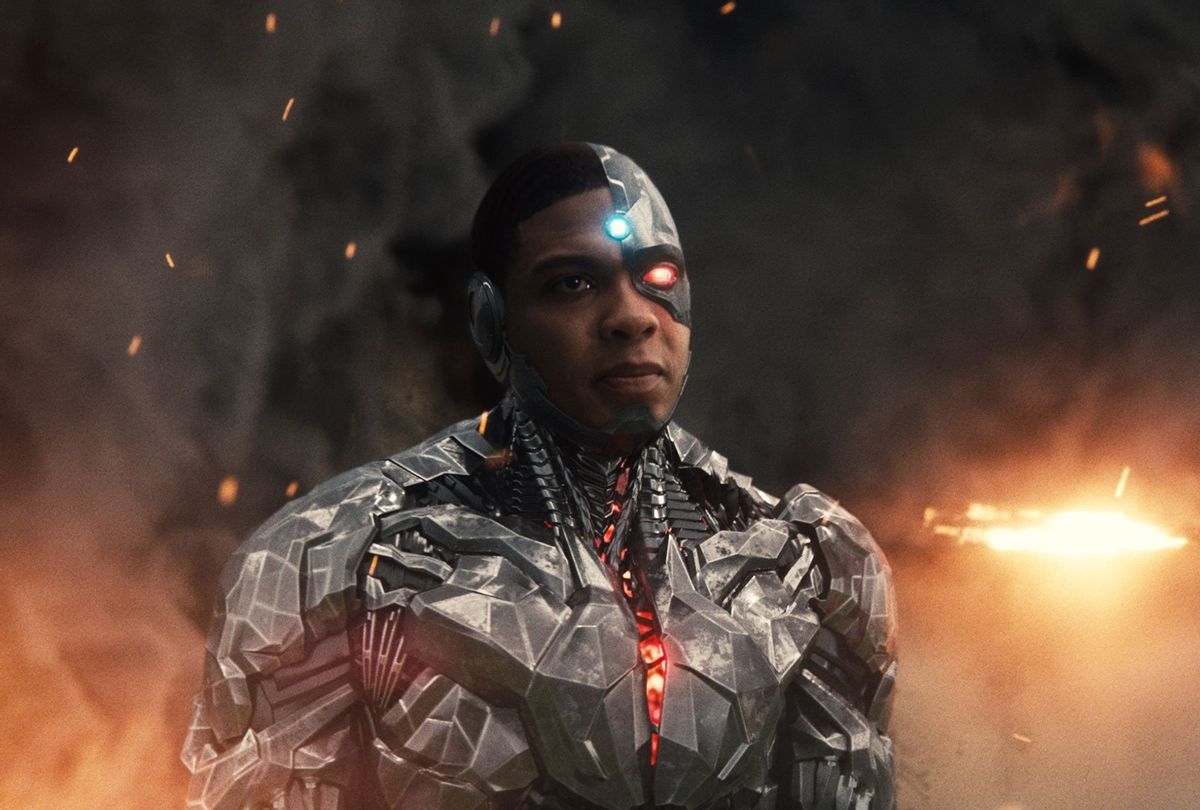 Will the Snyderverse ever be resurrected?

That’s a big fat zero, folks. Nevermind that Snyderverse has been falling apart for years. (We’re really thinking that The Flash movie where Ray Fisher was supposed to appear is going to reset things.) According to WarnerMedia CEO Ann Sarnoff, the Snyderverse is over and done with no plans to restore it in the future. Sarnoff said in an interview with Variety:

“We’ve got an incredible group of creators — television series creators, Max series creators, feature film creators — who are basically broadening the base of the talent that we work with on DC because we’re so excited about the potential to build out the DC multiverse.” Basically, you have the Snyder Cut. Be happy that you saw it completed. It’s not going to happen again. Neither will a David Ayer cut of Suicide Squad.

While Zack Snyder won’t be steering this ship anymore, there’s still remnants of it, even if we won’t see the Ray Fisher starring Cyborg movie. Hopefully, what does come will flesh out the DCEU into something new and interesting for fans to enjoy. Though maybe something that’s a little more cohesive in the long run. In addition, maybe, we can learn more about what Ray Fisher knows and can share in the long term.

What do you think about Ray Fisher’s tweets? And what about the official end of the Snyder-Verse? Let us know in the comments.