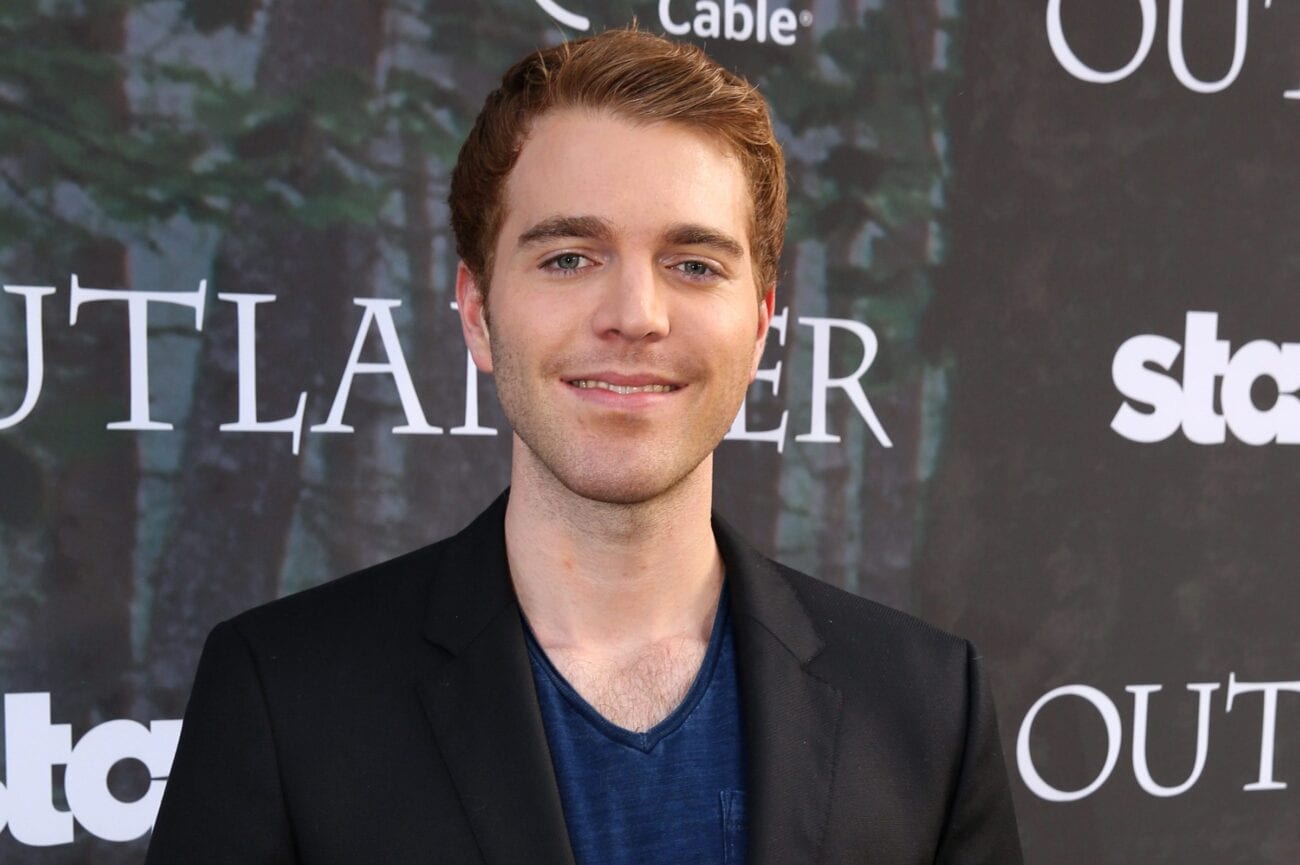 Has Shane Dawson successfully been canceled on Twitter yet?

“Hey, what’s up you guys – yes”. This is the intro to many conspiracy videos we all came to know and slightly tolerate. The man behind the camera was none other than controversial YouTuber Shane Dawson. YouTube star Dawson fell from grace following dramageddon, a scandal involving the YouTube beauty community.

Previous tweets & videos resurfaced, showcasing Shane’s controversial & offensive past. Shane was known as the King of YouTube for a decade, but his reign of terror is over as Dawson’s losing fans each day.

Tearful apology videos or poorly written notes are unacceptable when harmful behaviors are brought into question. Here’s everything you need to know about Shane Dawson’s offensive past and potential cancelation. 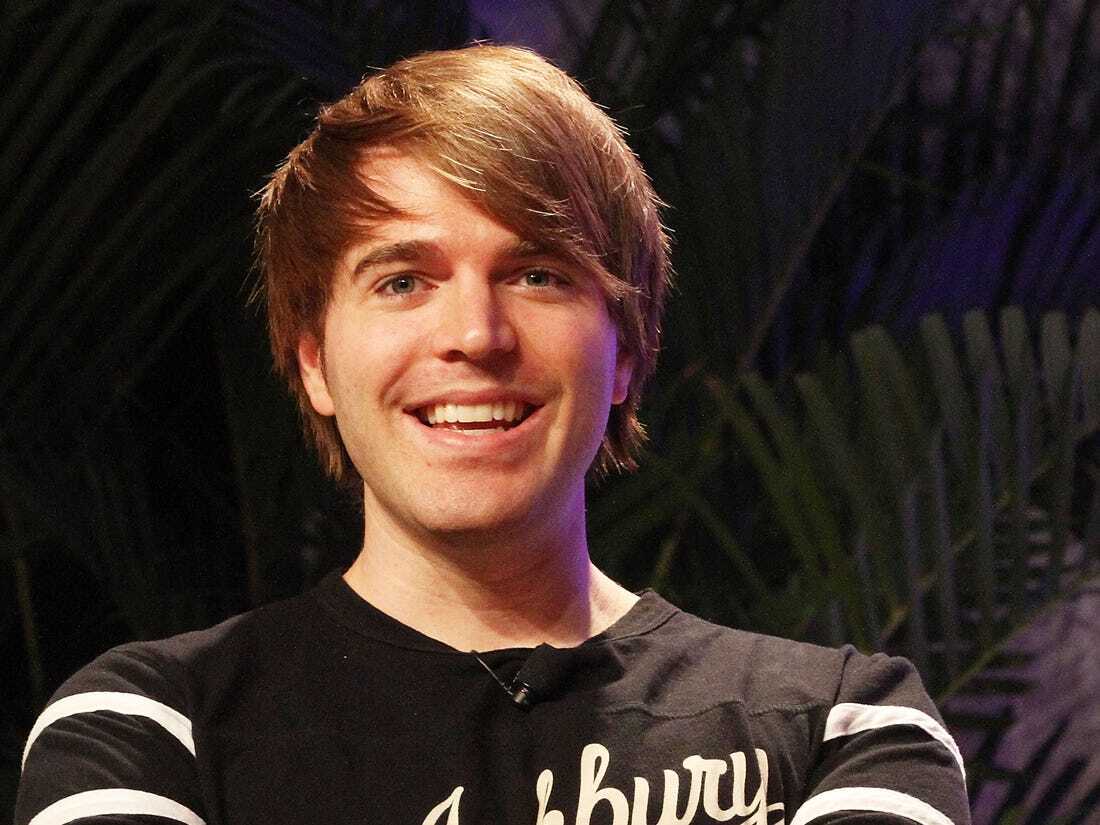 After joining YouTube in 2008 at only nineteen years old, Shane gained popularity amongst the community. Dawson had a seemingly successful career that spanned over ten years. Music singles, books, and even a make-up line – it appeared the man couldn’t be touched. 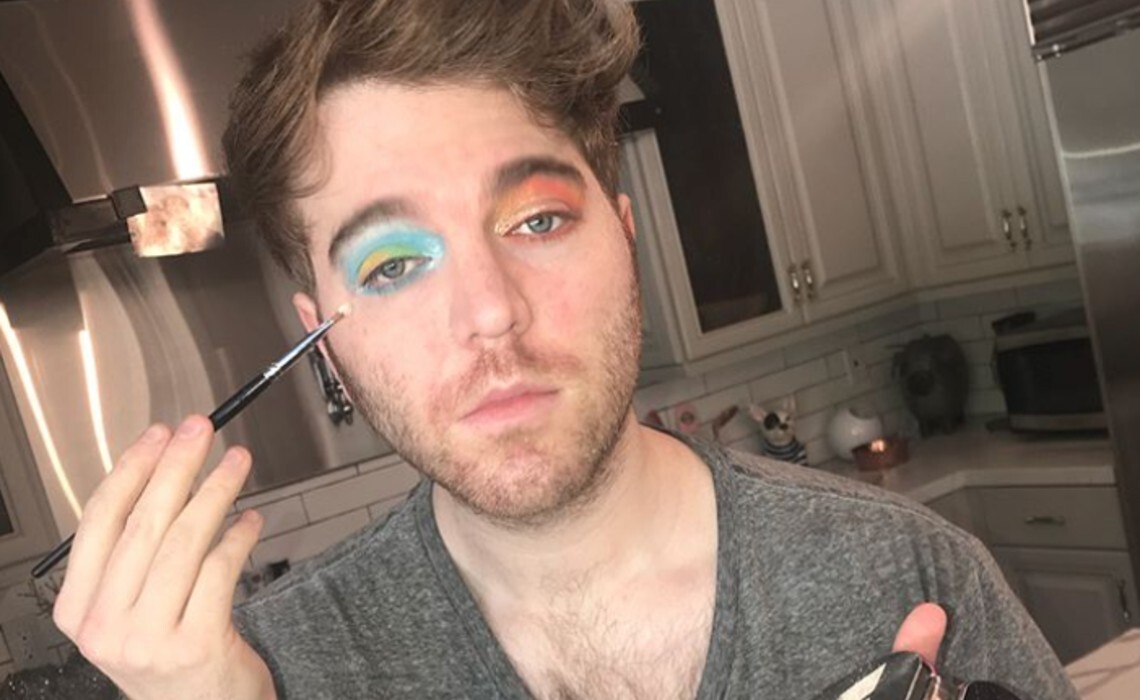 A trip down memory lane is sometimes fraught with peril, especially for Shane. The former King of YouTube lost over a million subscribers in just two weeks when news broke of his offensive past. While many enjoyed his content, there were those who couldn’t get over Dawson’s horrific humor.

Jokes surrounding race, pedophilia, and bestiality are just the tip of the iceberg. Nothing is too controversial for Shane to joke about. Just a few weeks before hell broke loose, Dawson called out beauty guru & YouTuber James Charles over his behavior. This was the straw that broke the camel’s back.

Karmageddon struck and Dawson’s controversial behavior was finally being questioned. Shane was called out by influential people in the community. Willow Smith & her family called out Dawson for his inappropriate remarks regarding the young star. Former friend & YouTuber Tati Westbrook shared all in a takedown video targeting Shane’s problematic nature. 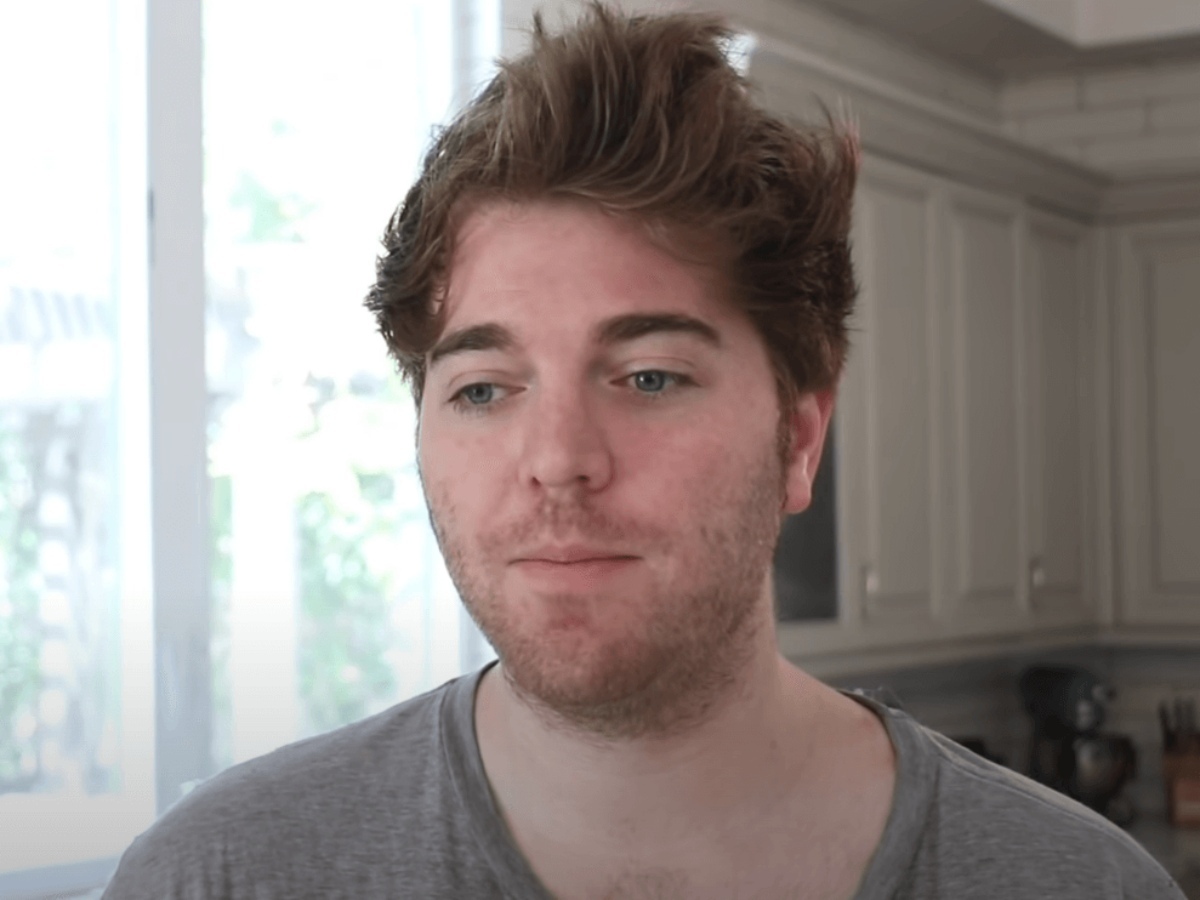 Morphe & Target have since removed Shane and controversial friend Jeffree Star’s makeup collaboration after calls for cancelation reached social media. Shane has released several apology videos throughout the years – each sounding as insincere as the last. His most recent apology video wasn’t taken seriously as it appears Dawson can’t do anything to appease the community.

#ShaneDawsonIsOverParty was trending on Twitter and ever since it looks like the calls for cancelation have proven successful. The only time we’ve heard from Shane since his explosive exit in June was a seemingly normal vlog by fiancé Ryland Adams. Shane’s quest to be the good guy crashed and burned leaving behind what could’ve been an empire.

Could this mean the end of Shane Dawson? Who should be crowned the new King/Queen of YouTube? Let us know in the comments.