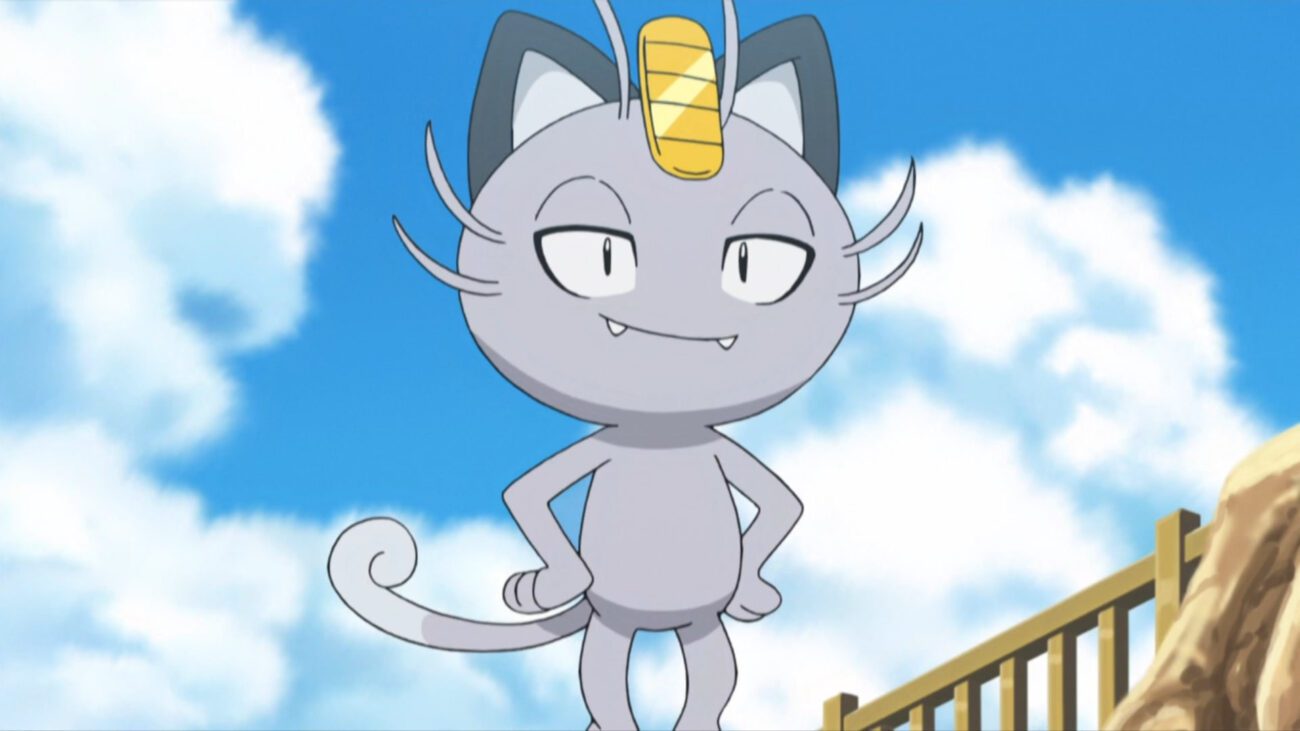 Pokémon is a beloved show that first premiered in 1997 focusing on Ash Ketchum as he starts the process of Pokémon training on his 10th birthday. Instead of getting the exact Pokémon pet he desires, he ends up with Pikachu. Eventually, Ash & Pikachu become the closest of friends.

Along the way, Ash must fight back against a group of villains: Jesse, James, and Meowth. Meowth is a cat with a major attitude and for that reason, he’s not part of the cutest Pokémon cats list. The following cats actually fit the description for being super adorable. 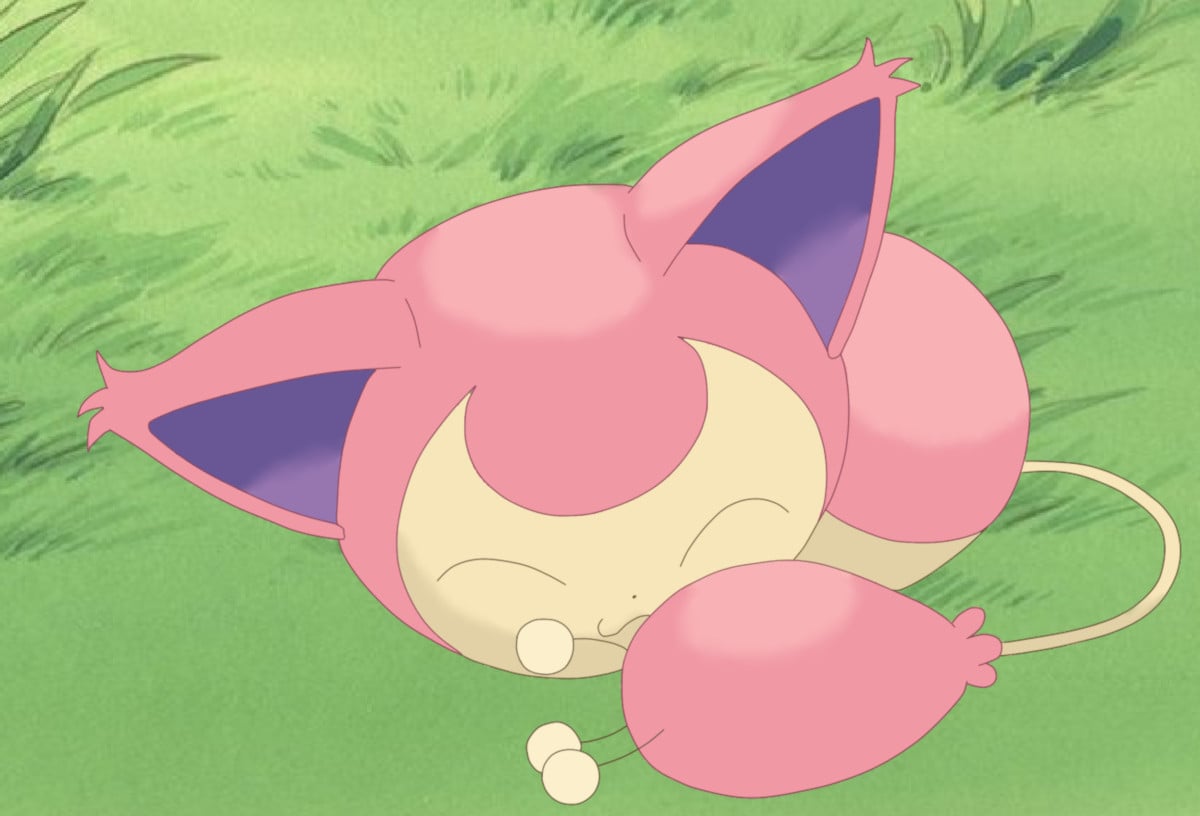 Skitty is an absolutely adorable normal-type Pokémon cat with large pink ears & super small eyes. She eventually evolves into Delcatty but prior to that, she’s still got a lot of charm. There’s something special about Delcatty too, even though she’s considered a normal-type Pokémon from Generation III. She’s got light yellow short fur over the majority of her body with purple fur trimming some of her body parts. 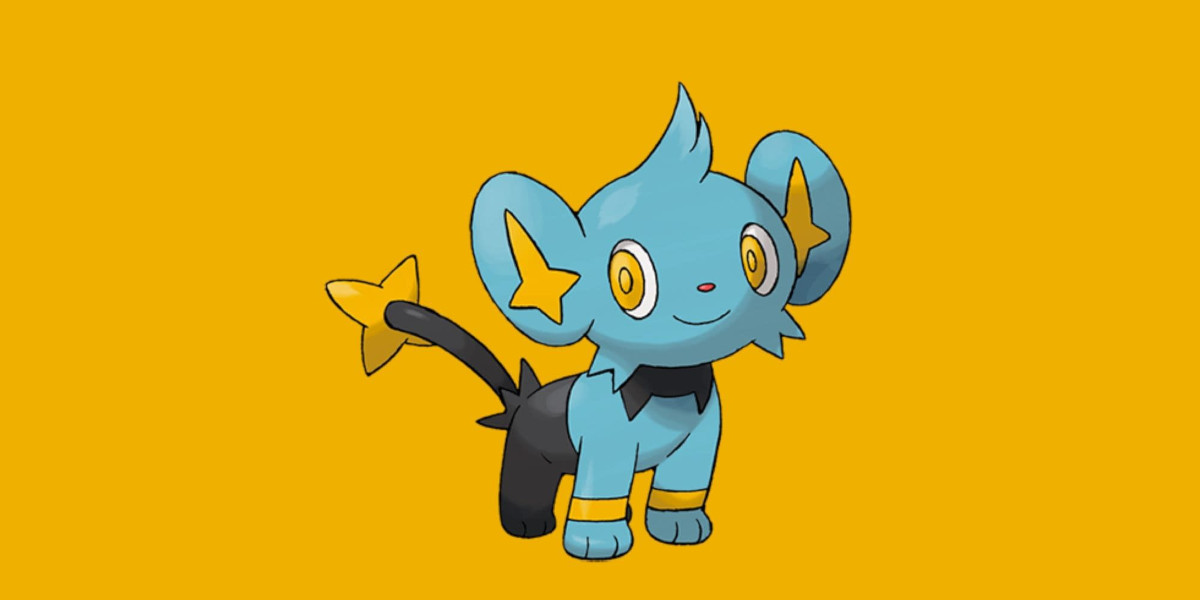 The reason Shinx has his Pokémon cat name is that he resembles a lynx kitten. He comes in a light blue shade of fur and front and a black shade of her in the back with an adorable, yellow tail, yellow eyes, and yellow ears.

The cool thing about Shinx is when he senses he’s in danger, his fur is suddenly able to claim brightly in order to blind his attackers so he has enough time to get away. He’s also able to produce generous amounts of electricity in battle. 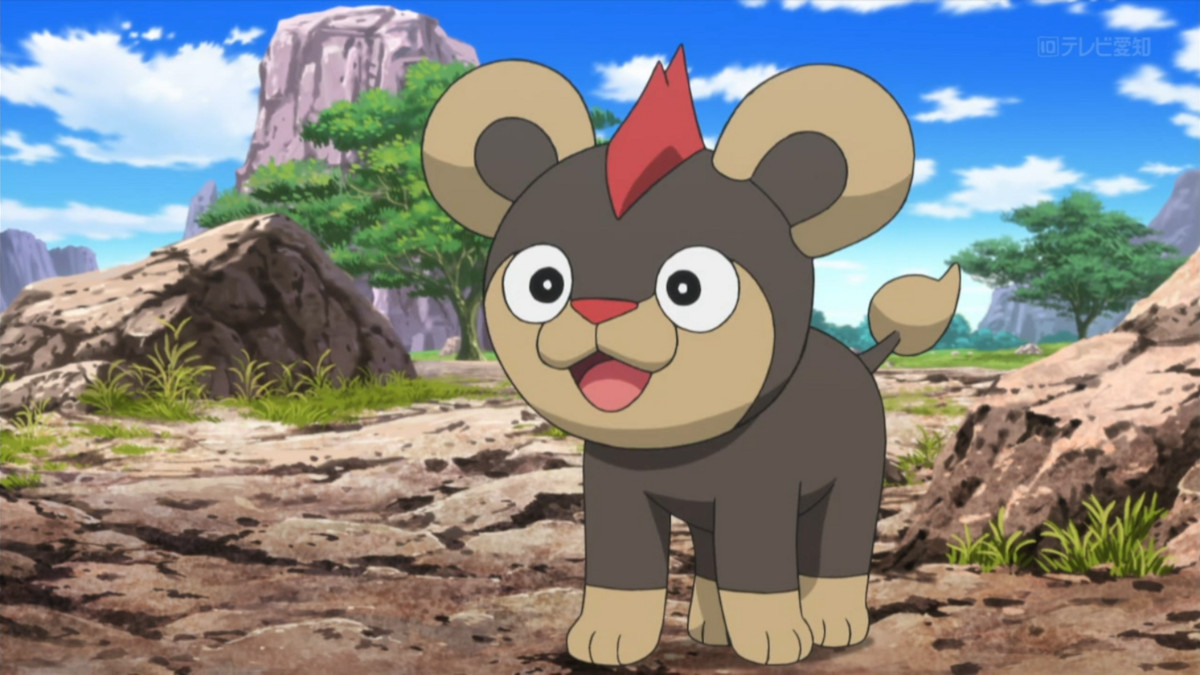 With a cool name like Litleo, this Pokémon cat was destined to be adorable. He’s mostly dark brown but he comes with lighter colored paws, ears, and face. This hot-blooded Pokémon is super cute but that doesn’t mean he’s quiet or gentle all the time.

He’s super curious and if something upsets him, he’s quick to get into a fight. During battle, Litleo’s mane is able to radiate heat. Don’t mess with this adorable cat unless you want to get burned. 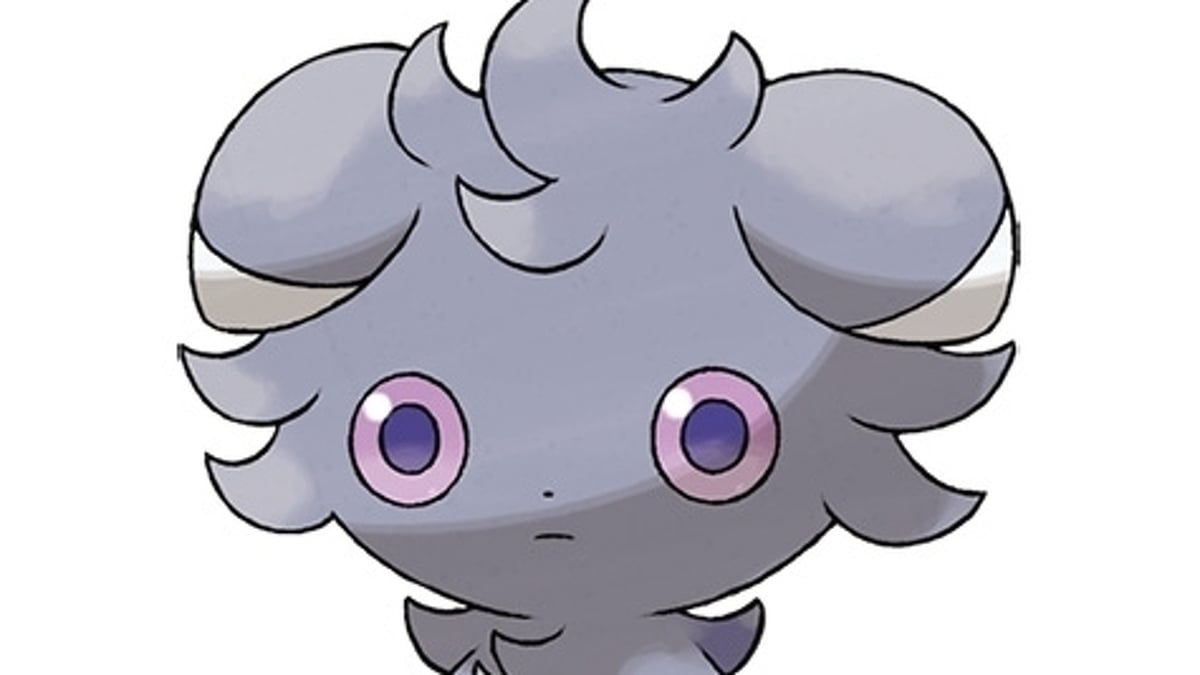 Pokémon cats like Espurr are quite impressive because they’re known for being psychic! Espurr is a pale gray kitten with white paws and white-tipped ears. Espurr’s psychic powers are pretty impressive but unfortunately, it’s hard for this little guy to actually control their powers.

The cool thing about their psychic energy is they’re able to blast power in a radius of about 300 feet, sending their opponent soaring through the sky if they want to. 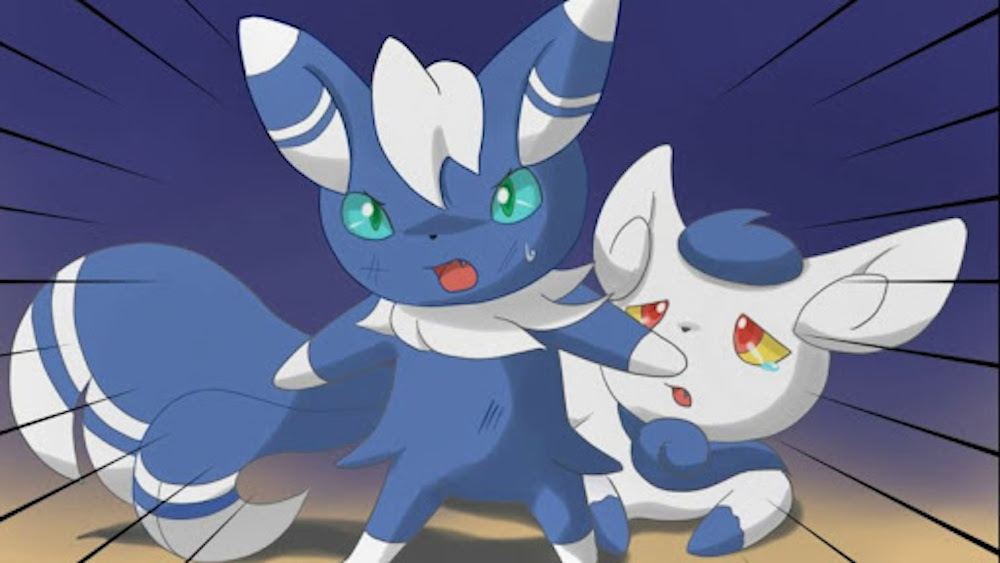 The powers that come from Meowstics are beyond intense since their psychic energy can destroy a ten-ton truck without any hesitation. These little guys may appear to be super sweet but they’re willing to do whatever it takes in order to protect themselves and save the lives of their trainers. Despite how visually cute they may be, they’re known for not being too friendly. 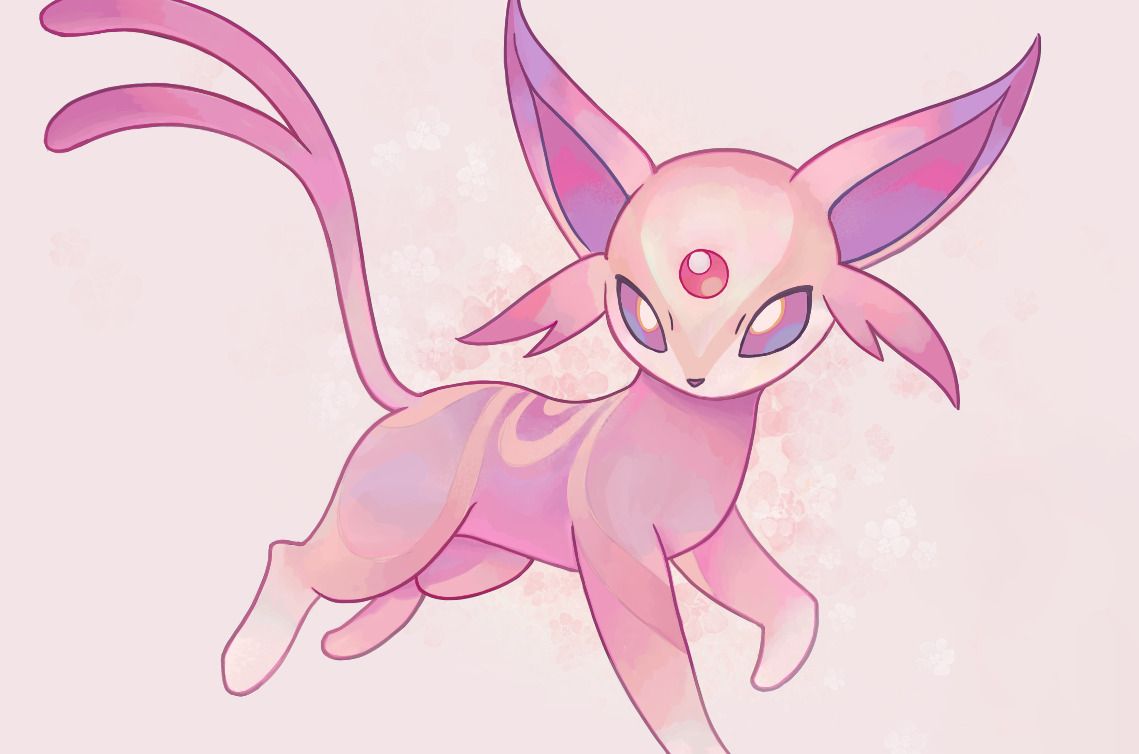 There’s no way to deny how adorably cute Espeon is. She’s from Generation II and is known for being a psychic-type Pokémon. The most impressive part about this adorable girl is the gem embedded in her forehead.

The gem is able to boost her psychic powers to another level in order to protect her trainer from getting hurt. She’s also able to predict the moves of her opponent before they get going. She is an incredible Pokémon to have in your lineup for more than just her cuteness. 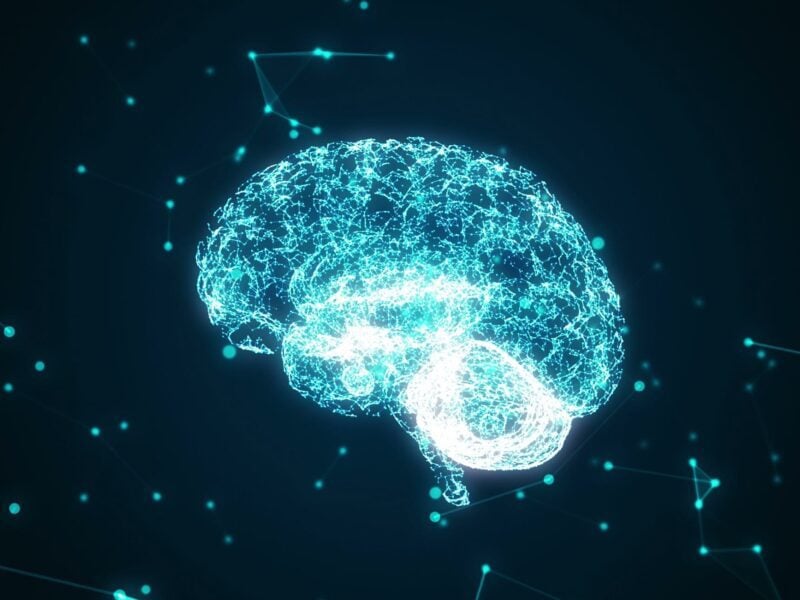 Curious about life and the universe? Get existential with these memes 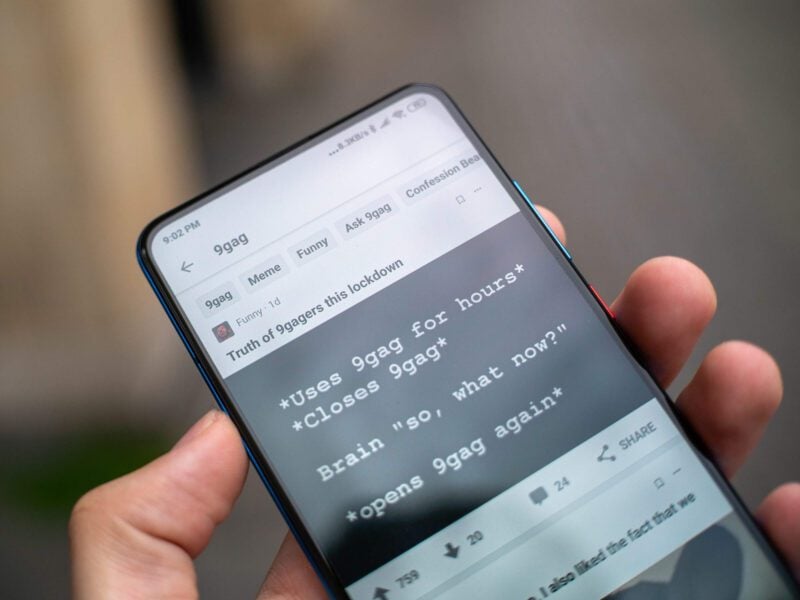 Have any questions? Ask away with these hilarious memes!