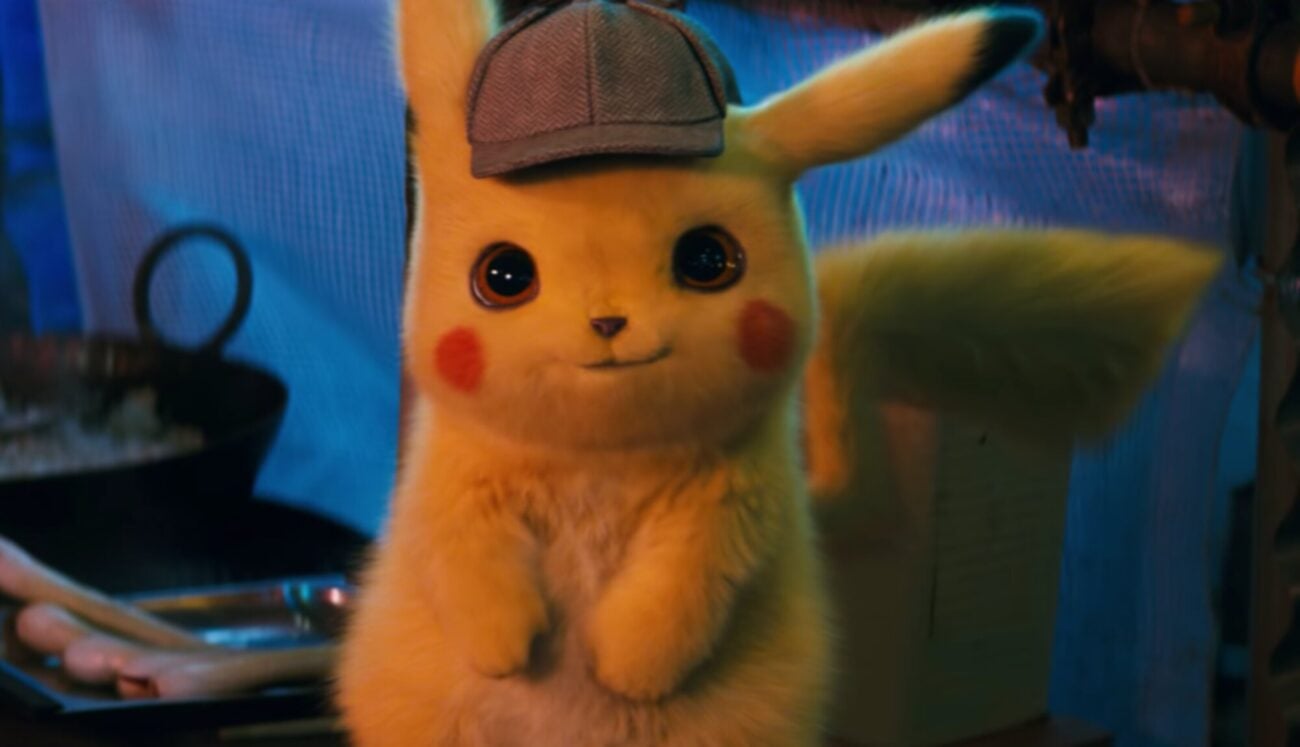 While co-showrunner and executive producer Joe Henderson may currently have his hands busy working on the final season of Lucifer, it seems like he’s already got his mind on another future show. After all, the show must go on for him. So what is Joe Henderson cooking up behind the scenes for us this time? It looks like the executive producer will be giving us a new Pokémon series. Read all about the exciting deets here. 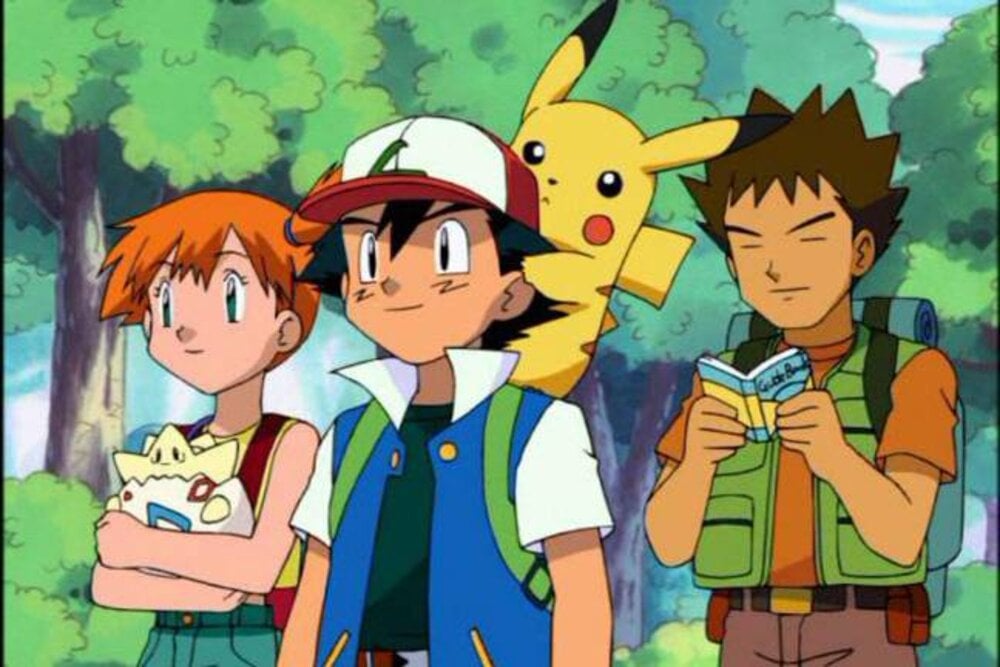 The show must go on

Will we really be getting an actual Pokémon show out of Joe Henderson once Lucifer ends? According to Variety, the series is officially in the very early stages of development at Netflix right now. But what is the show actually going to cover from the Pokémon world, and who is going to be in the cast and crew of this anticipated series. Because the show is still in pre-production, there are barely any details we know so far about the show.

All we know so far is that Joe Henderson who is currently the co-showrunner and executive producer of the popular Lucifer series on Netflix is also currently attached to write and executive produce the upcoming Pokémon show. If Joe Henderson had such a big role in creating Lucifer, a very successful TV show that is about to air its sixth and final season soon, then we truly believe that the Pokémon show will be in good hands.

While also being a part of the Lucifer show, Joe Henderson is also working on a series adaptation of the comic book Shadecraft over at Netflix as well which was announced back in March. Henderson worked with artist Lee Garbett on the comic, and he is also co-writing the pilot of the show with executive producer Georgia Lee. In the past, he has worked on other well-loved TV shows such as 11.22.63, Graceland, and White Collar. 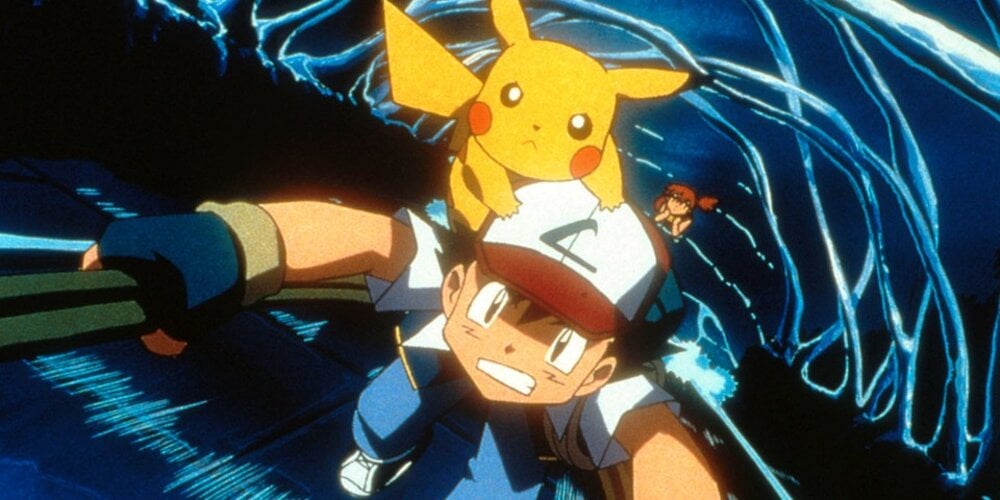 Like we’ve said, we really don’t know too much about what we can expect from the upcoming Pokémon series that is currently in development at Netflix headquarters right now. However, sources have indeed stated that the project is set to be a live-action series that is similar to Detective Pikachu, the movie that was released back in 2019 which starred Ryan Reynolds and Justice Smith, which blended comedy, action, and fantasy.

We’re certainly not surprised that Pokémon is getting a live-action television adaptation, as it seems like every old fantastical TV show we once loved as kids have been rolling back in as live actions to fuel our nostalgia. It was about time that Pokémon had their turn. While live-action shows such as Winx Club or The Powerpuff Girls have been met with a lot of criticism, we’re really hoping that Netflix has been taking tons of notes. 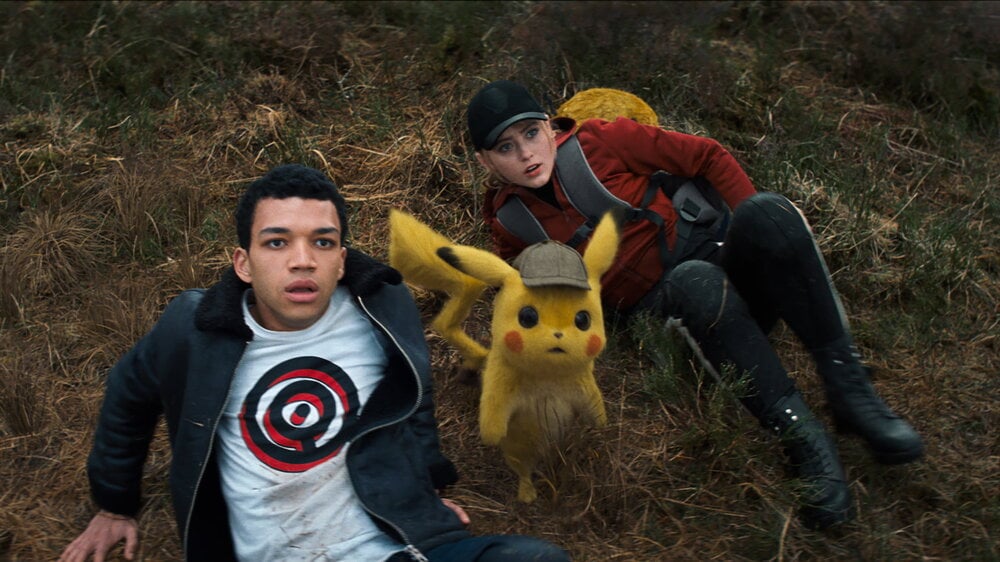 The choice to create a Netflix original TV show for Pokémon comes after the streaming service moved over tons of existing Pokémon shows exclusively to their own platform such as Pokémon: Indigo League, Pokémon Journeys, and tons more. As a whole, the streaming service has been getting into anime these past years and has recently announced original series for shows like Terminator, Splitter Cell, and Far Cry.

This also is far from the first time the streaming service has attempted to create live-action adaptations of classic anime shows. Back in 2017, Netflix created a live-action film for the popular Death Note series. Live-action adaptations for other titles such as Cowboy Bebop and One Piece are also currently in the works right now. We absolutely can’t wait to hear more details about the Pokémon show in the near future.