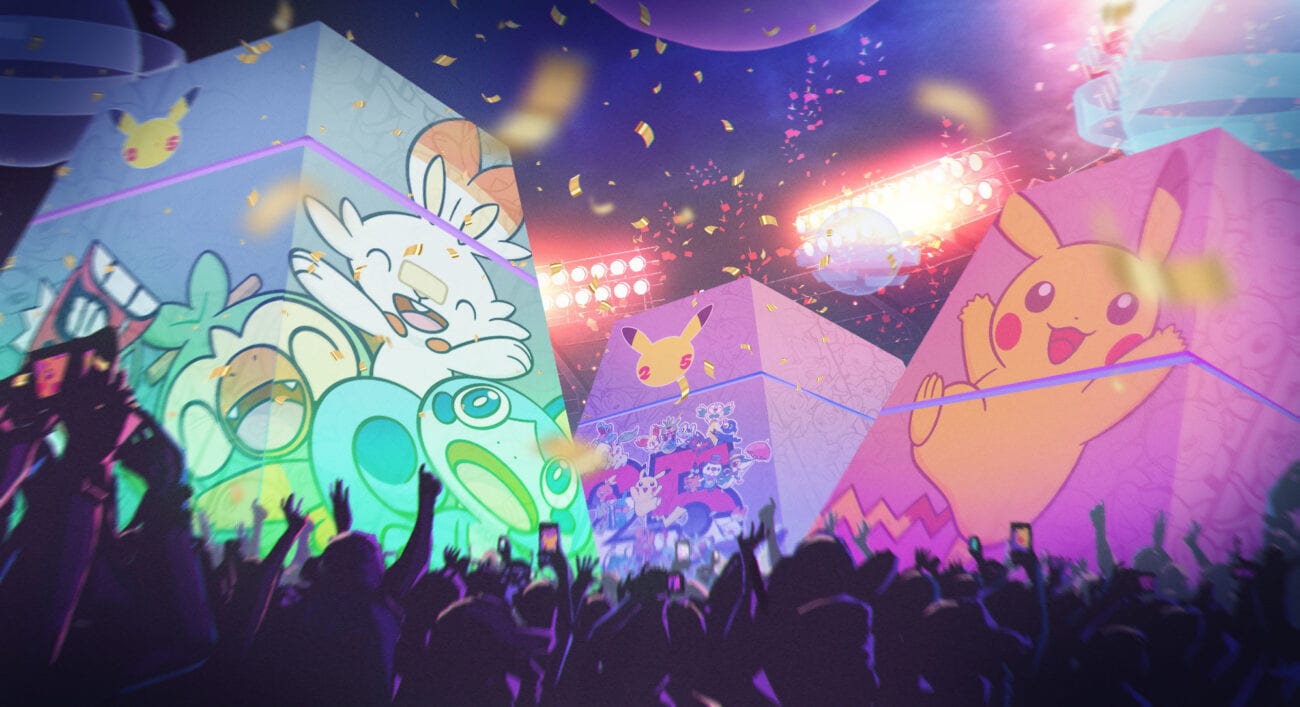 At Film Daily, we love making people feel old. Did you know Pokémon turns twenty-five this year? Do you wish you didn’t? You’re welcome!

To help the videogame, card game, movie, and TV show monsters celebrate their twenty-fifth anniversary, Post Malone is celebrating with fellow Pokémon fans everywhere by putting on a concert. If he doesn’t open with his own rendition of the Pokémon theme, we’re going to be disappointed.

So will Post Malone put on the very best concert like no one ever has? To catch them is his real test, to train them is his cause! OK, OK, we’ll stop now. Will Team Rocket spoil the fun? Will there be dancing Pikachus? If people fall asleep, will he break out a magic marker, Jigglypuff style, and draw on their faces? Let’s drive into Post Malone’s planned Pokémon concert! 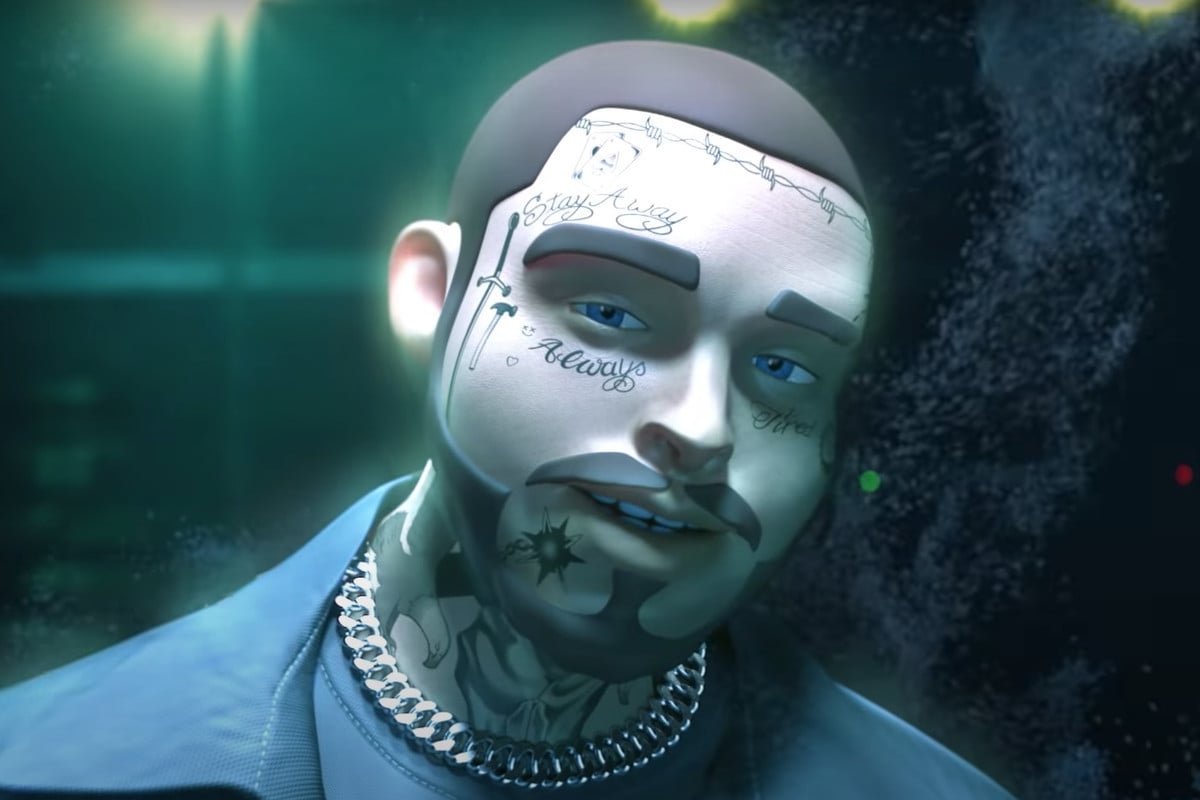 Post Malone claimed to be the biggest Pokémon fan growing up, stating in a news release: “I’ve been a Pokémon fan for a long time, so the opportunity to headline the Pokémon Day concert celebrating 25 years is awesome.” To pay tribute to his childhood fandom, he’s performing a concert as part of P25, an online Pokémon celebration that kicks off on Pokémon Day, February 27th, 2021.

The virtual event, hosted by The Pokémon Company, will kickstart with Post Malone’s concert at 7 pm EST according to the trailer. It will be available to view on YouTube, Twitch, and Pokémon’s 25th-anniversary site for free.

This morning, The Pokémon Company released a trailer of Post Malone in a Pikachu-yellow plaid suit getting out of his limo and strolling past adoring fans to a backstage area. “I never would have guessed we would be here today, after twenty-five years”, Malone says in a voiceover before pulling a Poké Ball out of his pocket. As he smiles at it, he’s transformed into a 3D cartoon character who looks like a Pokémon trainer. 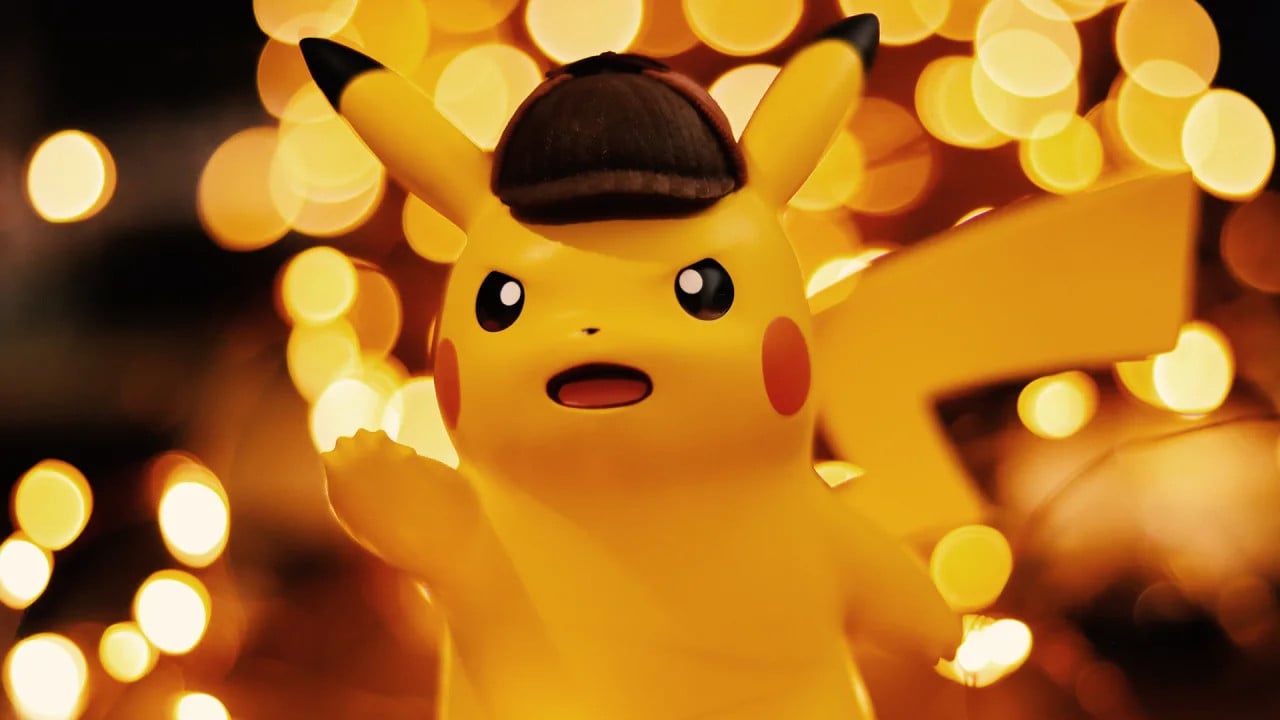 After entering the password, players will get a special Pikachu. According to “this Pikachu will know the move Sing, an attack that it can’t normally learn.” 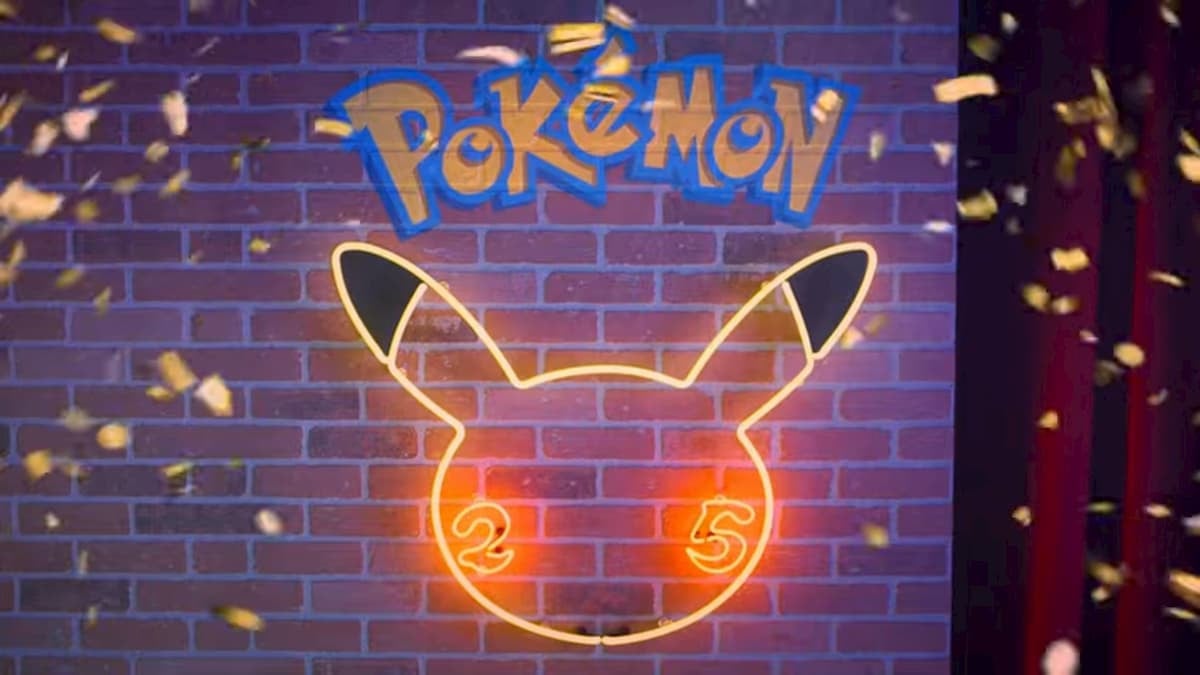 Catch ‘em all before Pokémon Day

Do you still play Pokémon Go? If so, you’re in for a treat. In addition to the Post Malone concert, Pokémon Go players will have a special opportunity to catch all 150 of the original Pokémon starting February 20th. It’s part of the special Pokémon Go Kanto event where players can catch the Pokémon originally appearing in Pokémon Red & Pokémon Green.

According to the official site: “Tickets for Pokémon GO Tour: Kanto are available now in Pokémon GO’s in-game shop, so don’t miss your chance to join in on the fun.” 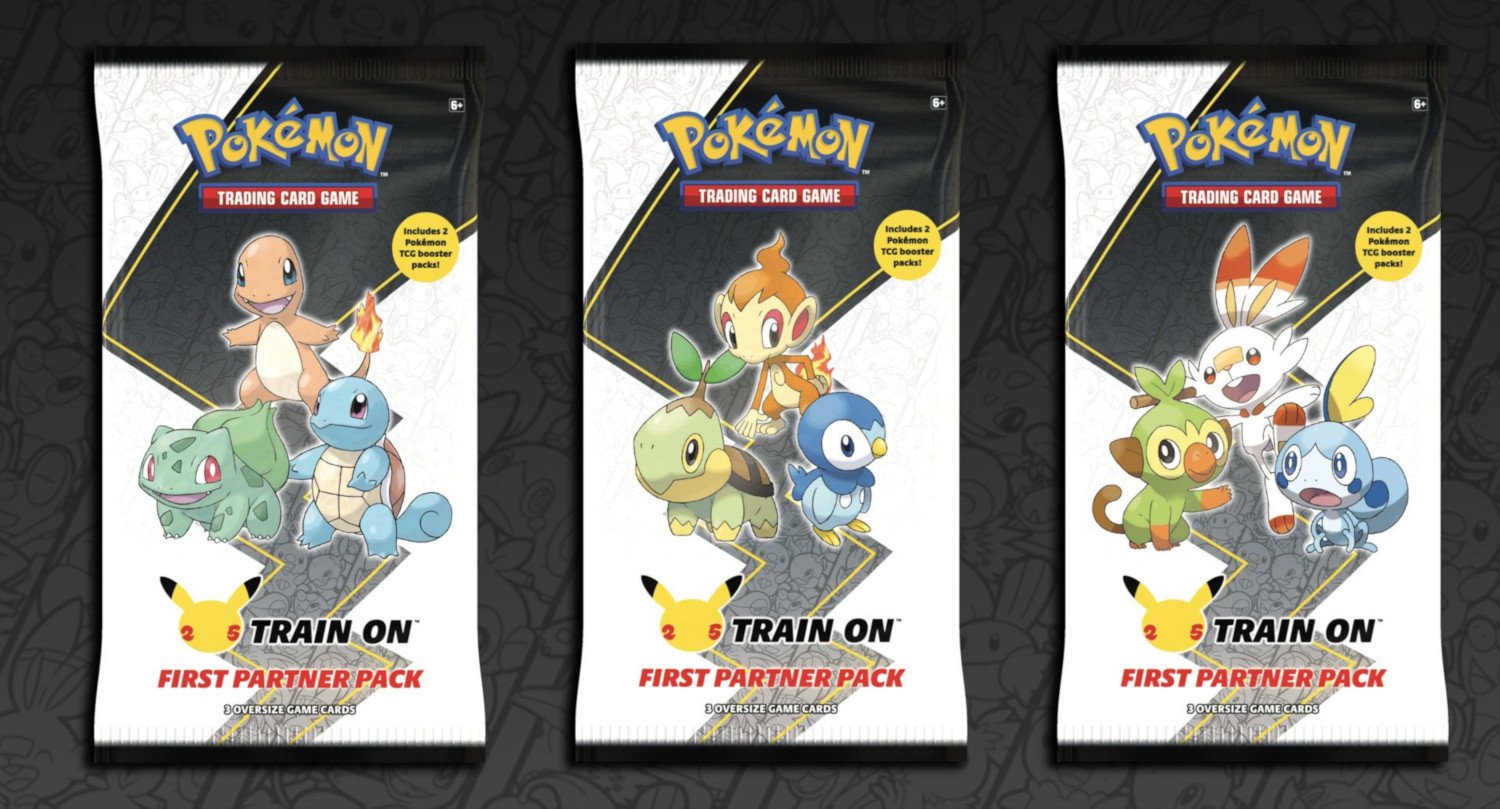 If you do, Pokémon has a treat for you! The day before you tune into the Post Malone concert, you can find the Pokémon Trading Card Game: First Partner Collector’s Binder at a participating retailer near you! Per Pokémon’s website: “This binder is emblazoned with the Pokémon 25th Anniversary logo and is designed to store oversize Pokémon TCG cards featuring all the first partner Pokémon, which will release throughout 2021.”

Even after Post Malone has sung the Pokémon theme in concert, you can still join the action by collecting the trading cards. New ones will be released through the year if you want to “catch ‘em all”.

Also, for all you Pokémon card fans: McDonald’s is releasing limited-edition cards in Happy Meals this year. Go nuts!

Will you tune into Post Malone’s Pokémon concert? Are you collecting Pokémon’s 25th-anniversary swag? Let us know in the comments! 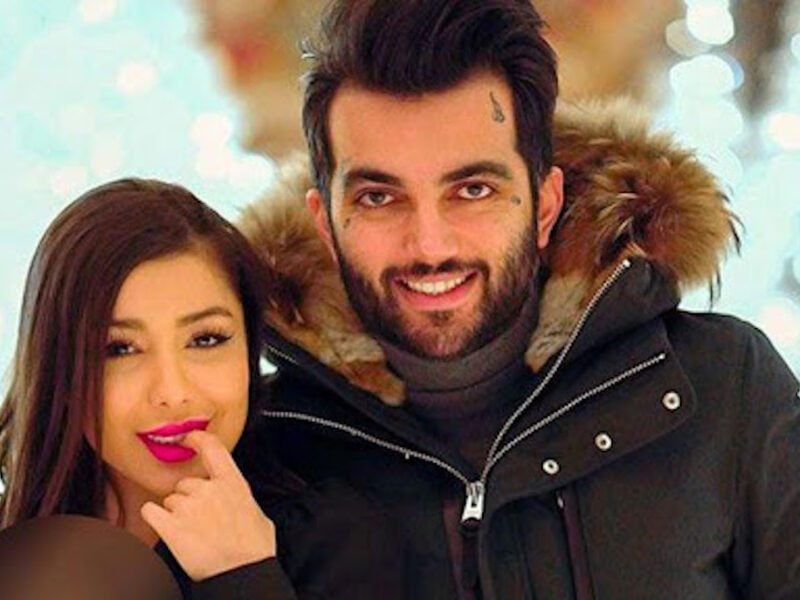 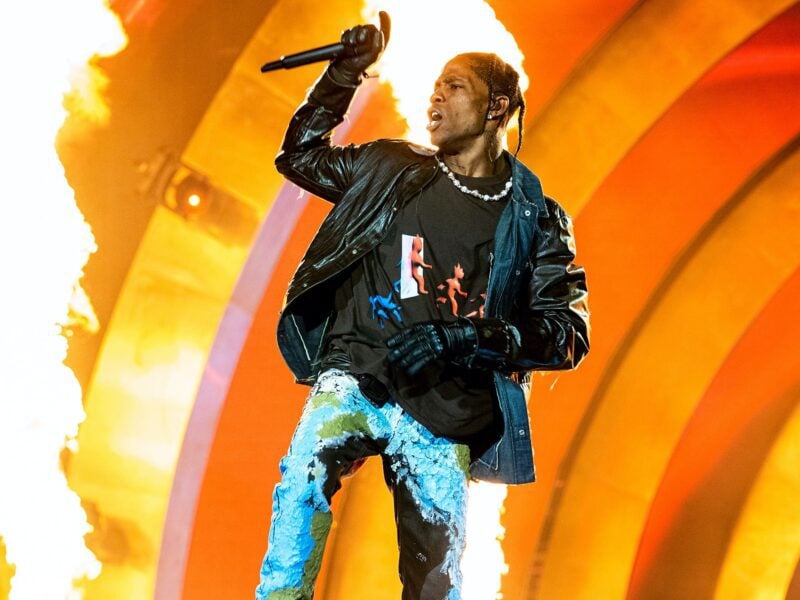