‘Pokémon Planet’: The best fan games based on the iconic franchise

Do you want to be the best, like no one ever was? The only way to be a true pokémaster is to master all of the best Pokémon fan games, such as Pokémon Planet. But what exactly is a Pokémon fan game? Let’s dive in.

Pokémon fan games are based on this iconic video game franchise, which kicked off in 1996. Capitalizing on millions of fans around the world, Pokémon fan games are meant to capture the same nostalgia & excitement of all the previously cherished Pokémon games, which have experimented with gameplay styles such as RPG, collectible card games, puzzles, turn-based fighting, and more. 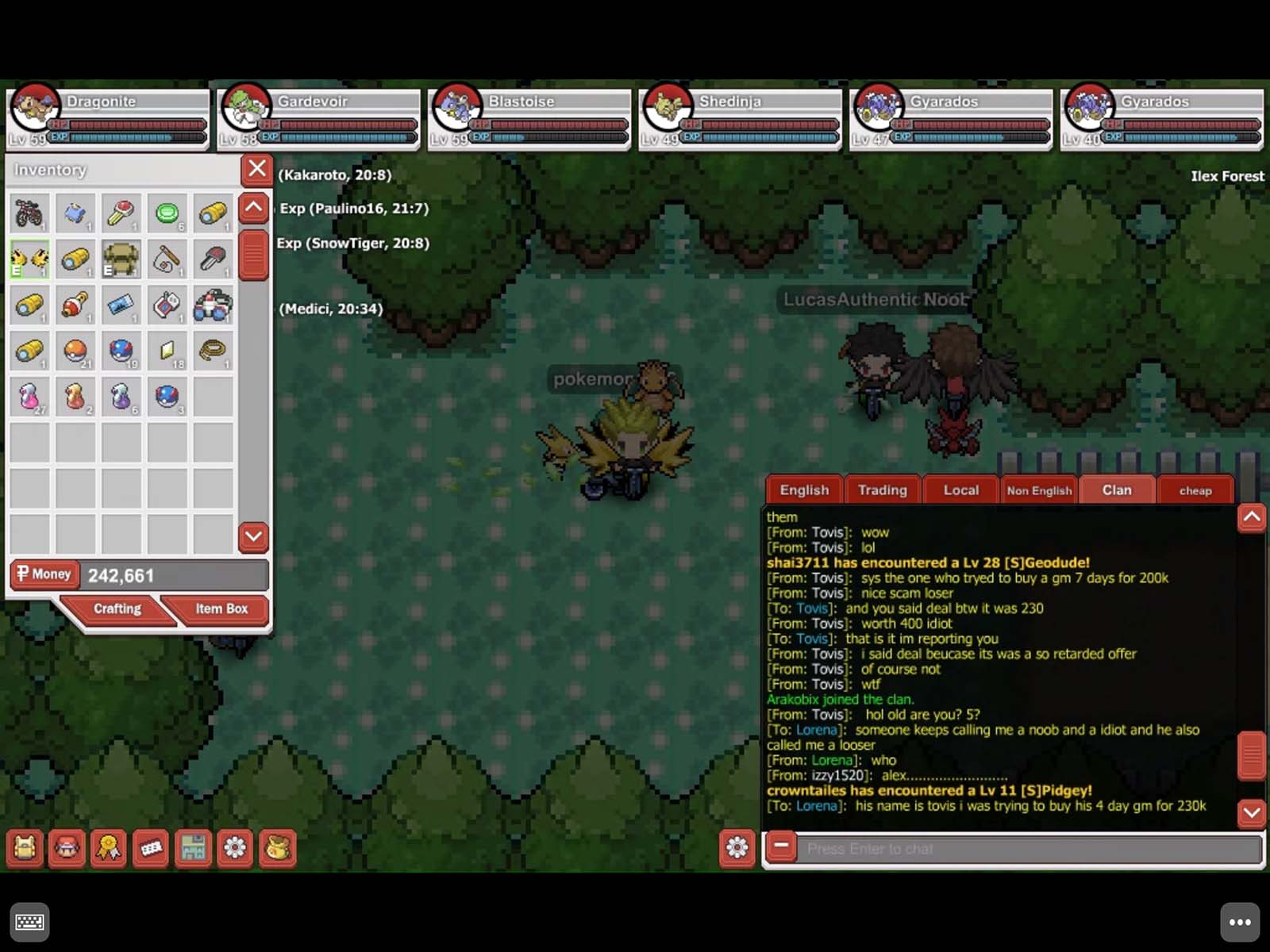 Got an email account? If so, you’re all set to play Pokémon Planet!

Pokémon Planet is a browser-based game, an easy to operate experience that even the lousiest of computers can access. While this may hinder the overall experience graphically, you’ll still have a blast in this active community, where you’ll be able to bid on which Pokémon you want through the game’s auction house.

Earn rewards by playing more and more with this solid player base. Pokémon Planet is simply addicting, so be careful and make sure to text your significant other here & there so they know you’re OK. 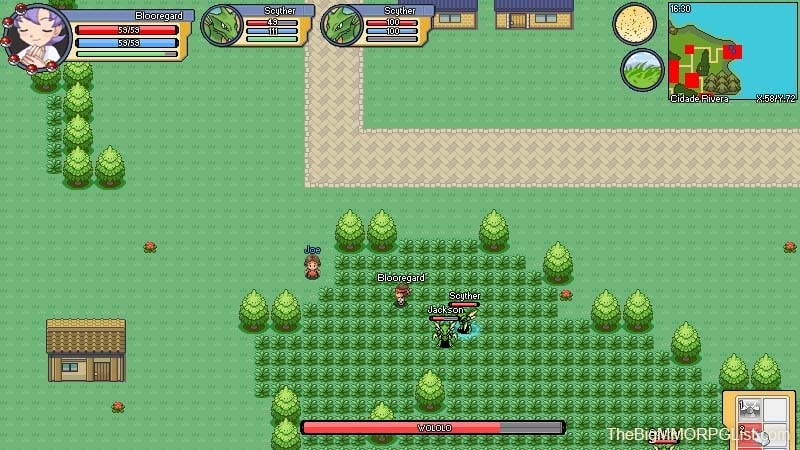 One of the original fan-man Pokémon MMO games, Pokémon World Online is an ever-evolving experience that is constantly adding new materials & challenges to keep their loyal fanbase happy. Care to join the action?

Pokémon World Online is perfect for those new to the MMO experience, as each new player must go through several tutorial rounds & maps in order to understand the basics of MMO play.

Pokémon World Online also features hosting events, where players of all skill levels can jump in and take part in the action.

Pokémon Legends is a browser-based game, special for the fact that it hosts tournaments every hour, albeit restricted by levels.

The only exclusively 3D game on this entire list, Pokémon MMO 3D allows players to explore the Kanto region in 3D. The clear focus in Pokémon MMO 3D is the animation, a factor often neglected in other fan-based games, offering the most realistic battles as players must aim their abilities with actual targets.

Due to the game’s 3D components, it is only available on PC, Mac, and Linux. 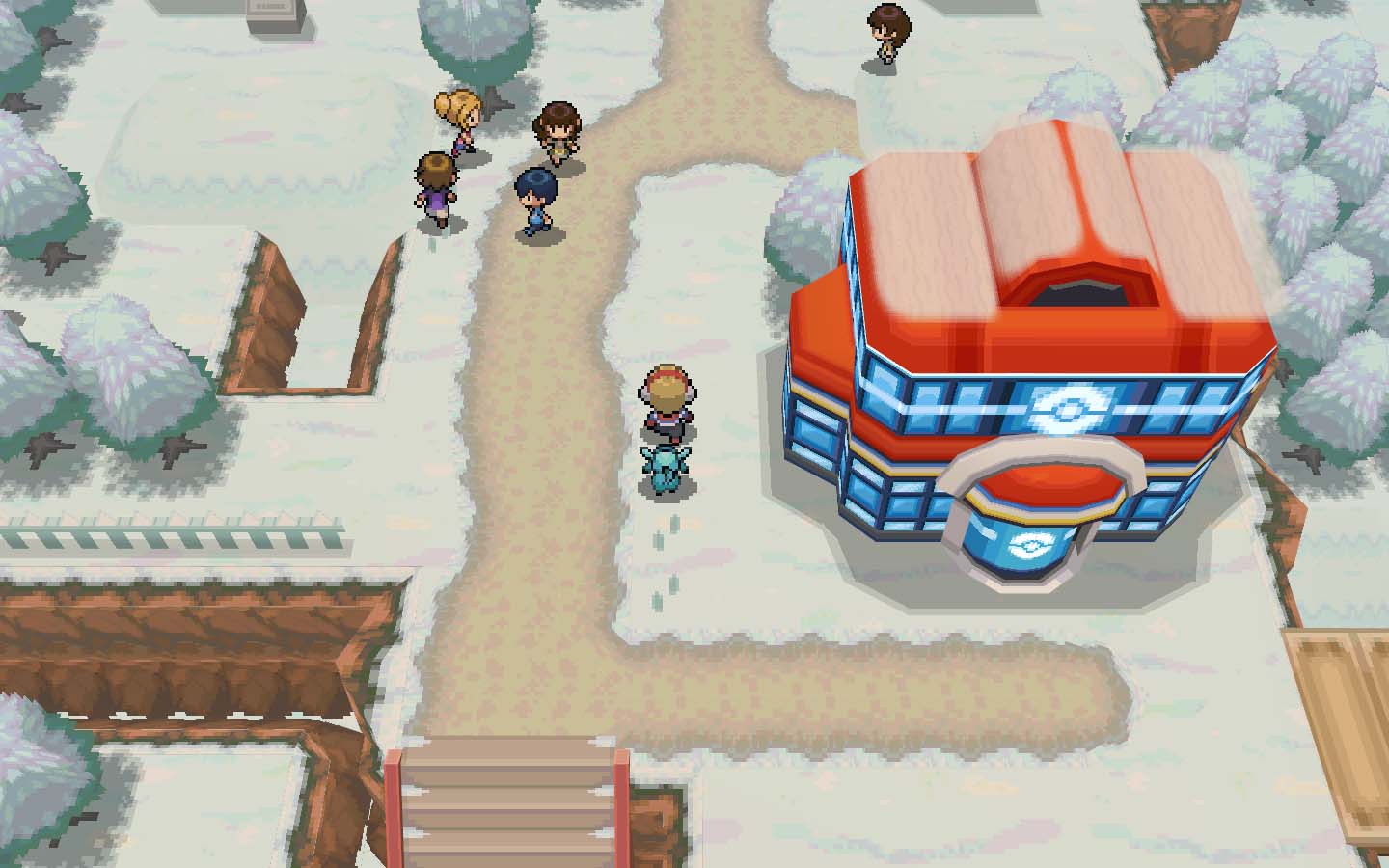 With thousands of Pokémon, multiple regions to explore, and one of the biggest MMO communities ever, it’s safe to say that PokéMMO is huge!

One important thing to note is that players must own the ROM for both Pokémon White and Black in order to play. 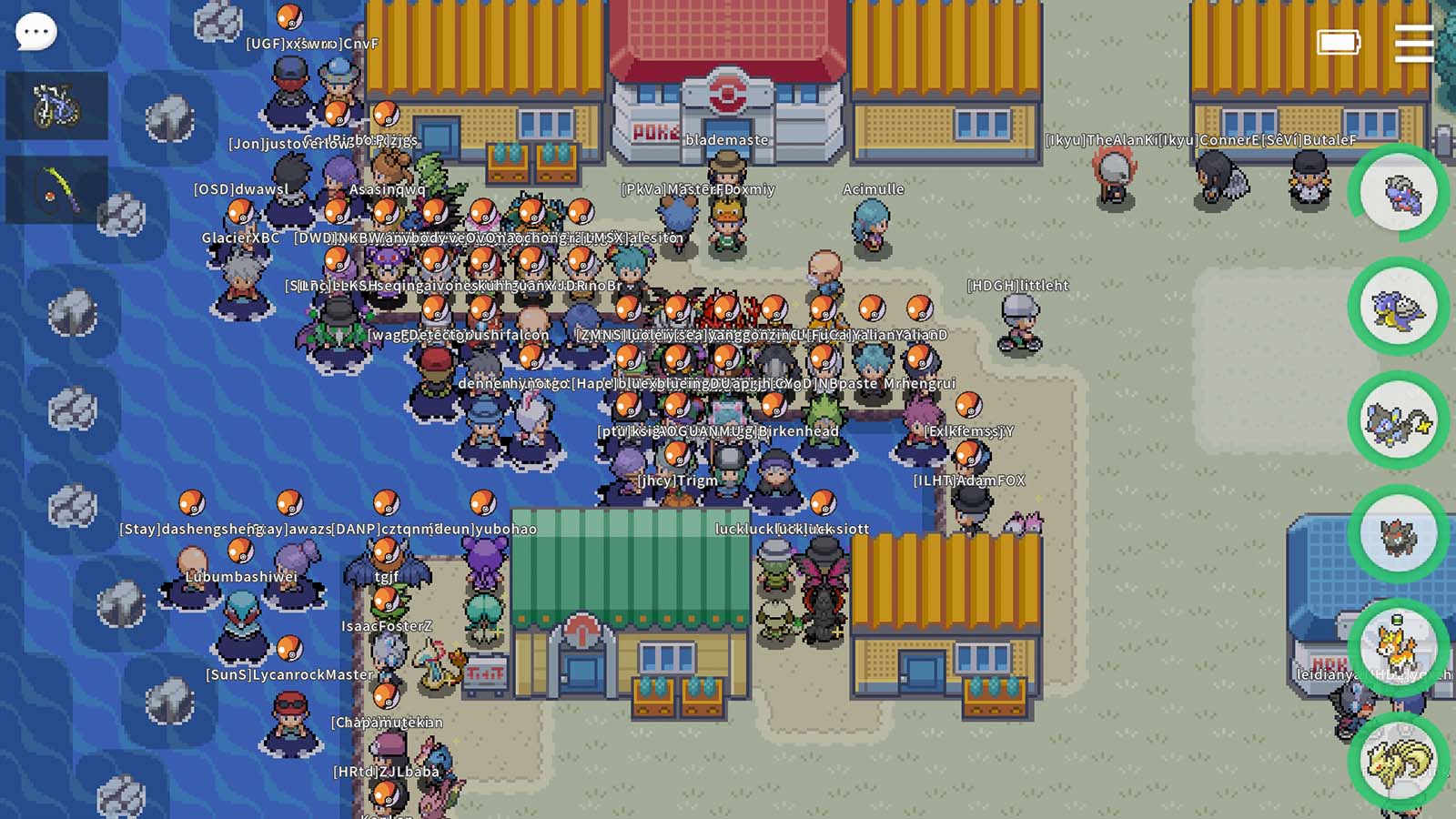 For gameplay, players must select a region and earn at least four badges before exploring a new region. As well, there’s only one Mewtwo & Rayquaza in the entire server . . . now that’s a rare Pokémon.

What are your favorite Pokémon fan-based games? Are there any on this list that you feel like we missed? Which Pokémon is your spirit animal? Did you ever watch the animated series? Comment below and let us know your thoughts.