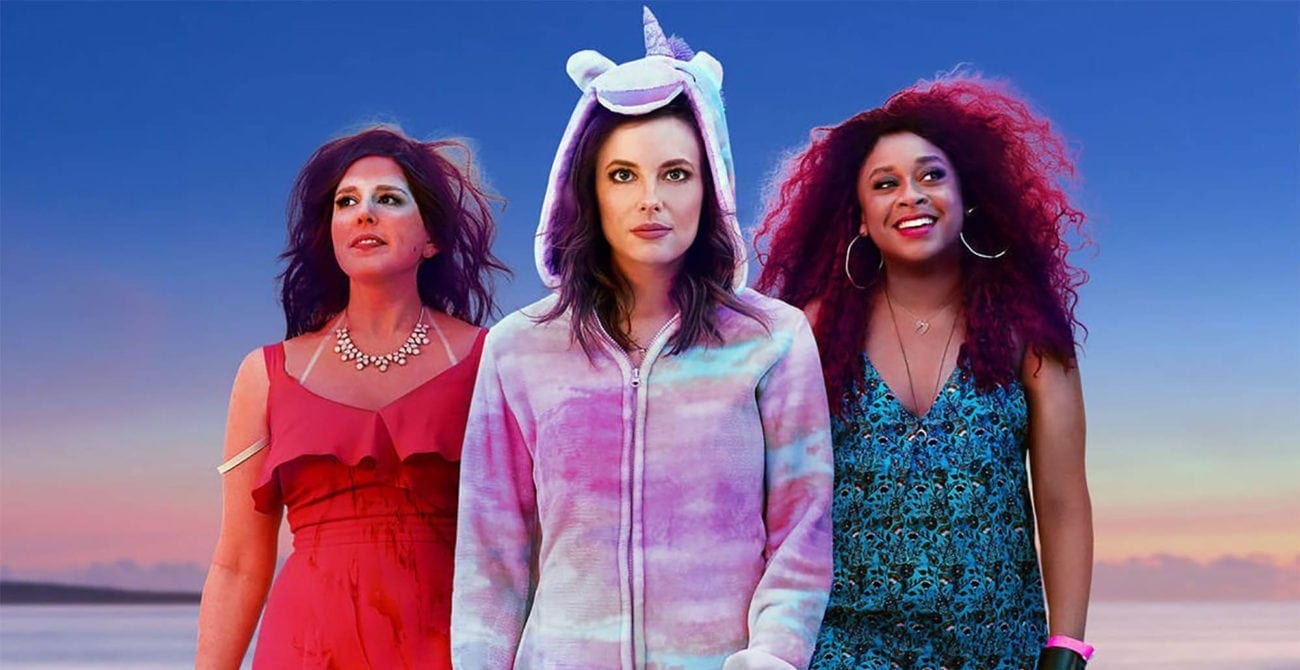 The Netflix Paradox: All the crappy movies Netflix is releasing this year

As the Netflix stockpile shows no signs of slowing, us lucky viewers have access to a proverbial ocean of original movies – horror, sci-fi, comedy, (even those movies found in “goofy dance musicals”, if that’s the kinda content Netflix has assigned to your tastes). With so much churning out of its movie mill, it’s inevitable a few of those are gonna turn out to be stinkers. Let’s relish in the stench by focusing on the awful films Netflix has planned for release in 2018 so that you know what to avoid (and what trashterpieces to put on when all you want is a crappy movie, a bottle of wine, and the world’s biggest, greasiest pizza on a lonely Friday night).

It’s early days for this film yet (which is currently in post-production) so we can’t exactly go full snark. What we will say is it could go one of two ways and with a storyline about a man who – in the midst of an apocalypse – travels miles to reach his pregnant wife, we could very well have another A Quiet Place sitch on our hands.

‘Member The Cloverfield Paradox? When Netflix kindly took the mess of a sci-fi off Paramount’s hands and everyone was confused as hell? Welp, looks like the streaming giant’s got another paradox on its hands after purchasing Extinction – the Michal Peña (American Hustle) and Lizzy Caplan-led sci-fi thriller that Universal scratched from its release schedule. Time will tell if it stinks as bad as its predecessor.

No trailer for this flick as of yet, but we’ll give you the synopsis: a workaholic who is jilted at her wedding decides to take her honeymoon cruise anyway, but low and behold she runs into her estranged father. Such japes! With lead Kristen Bell (The Good Place) doing her best nail to chalkboard impression, we eagerly await to see what comedy cliches will pop up when the movie hits Netflix this summer.

Gillian Jacobs (Love), we expected better from you! Alex Richanbach’s romcom looks set to chronicle the kind of vacuous girls trip you spent your life trying to avoid during high school. Bad music, bad jokes, bad film – what happens in Ibiza should always stay in Ibiza.

The storyline goes that a girl’s love letters are mysteriously mailed out to the guys she wrote them for (shock, horror!) delivered by a lead who gives about as exciting a performance as a can of unsalted tomatoes, proving that you can’t just base a film on a best-selling novel and expect it to be great. Before you come at us with your snark hate, just check out the trailer below and then make up your mind.

Really Netflix . . . really!? Is this what you’ve come to? Buying out Ben Stiller-produced movies with the following synopsis: “When a teenager accidentally cuts off his penis during a camping trip, he and his friends rush to save the appendage before it’s too late.” We thought you were better than that.

Just what we need! Another meaningless romcom that’s about as funny as watching a severe case of herpes spread across your nether-regions. Unrelenting, irritating, and painful. But don’t worry though, because Lucy Liu’s (Charlie’s Angels) sassiness is on point. ? 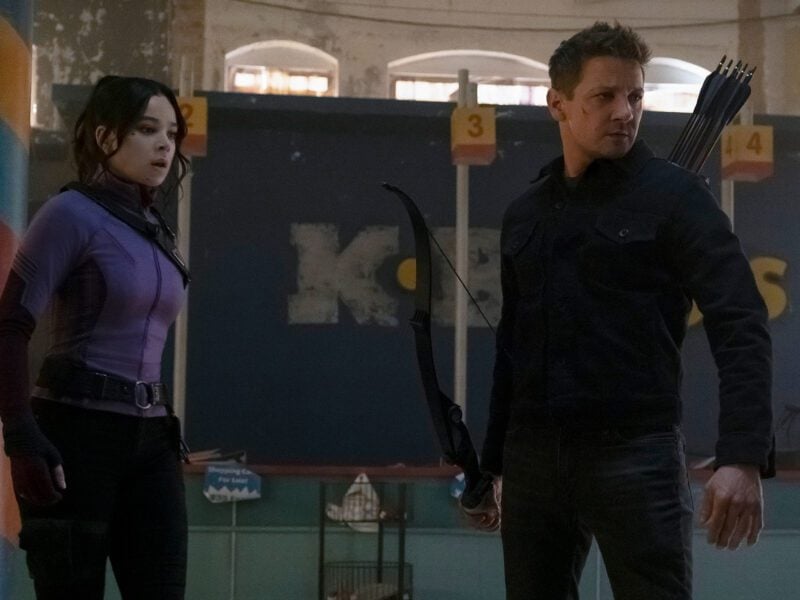