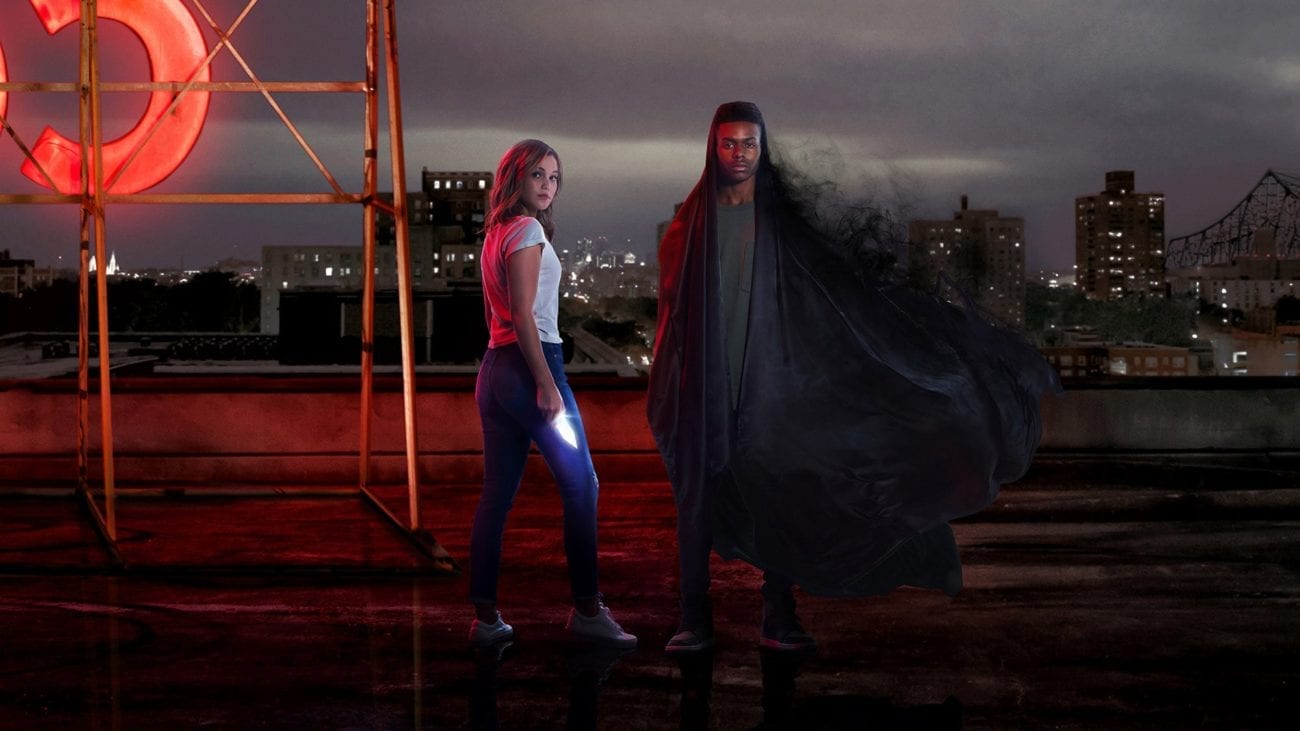 Why a ‘Cloak and Dagger’ vs. ‘Runaways’ crossover needs to happen

Back in 2018, when Hulu allowed for S1 of Runaways to be aired on Freeform (following the finale of Cloak & Dagger’s first season), it was enough to give fans the distinct impression that something bigger could be happening with the two shows at some point soon.

Specifically: A crossover between Cloak & Dagger and Runaways. 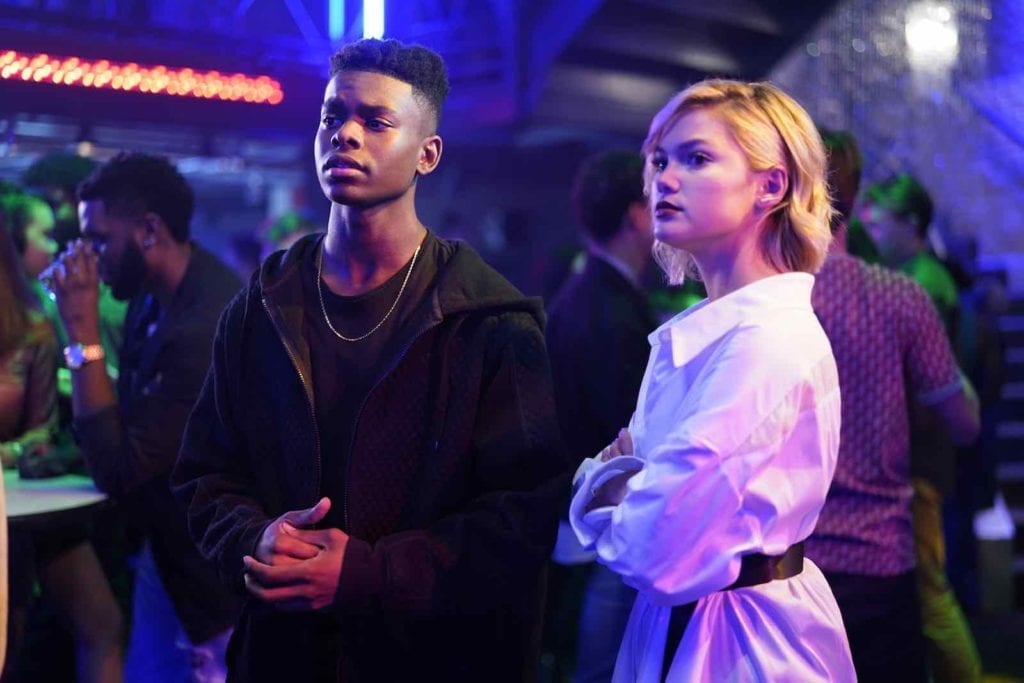 With Runaways S2 having aired in full on Hulu and Cloak & Dagger currently airing on Freeform, both shows look likely to be renewed for S3. Fans understandably got excited about the prospect of a potential crossover in either (or both) respective upcoming seasons.

But Runaways showrunners Josh Schwartz and Stephanie Savage have dismissed that idea during an interview with The Hollywood Reporter. A crossover is definitely off the cards – at least, for now. 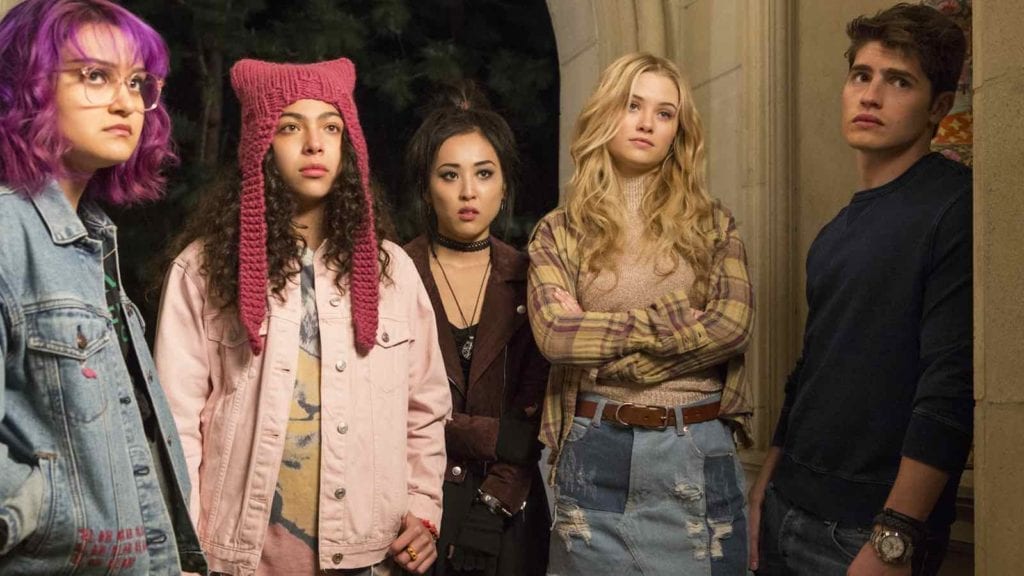 There’s an argument to be made that the show is purposefully being slow in working in references to the Marvel Cinematic Universe so as not to distract from the world-building and stories at hand in Runaways. Particularly as Schwartz stated there’ll be some more MCU references dropped in S2: “We’ll have a reference that’s late in the season that will probably be our first real bread crumb that connects to the MCU.”

If we’re still only dealing in “bread crumb” sized references to the MCU at this stage in the story, then of course a crossover is completely unrealistic. As well as having the potential to disturb the flow of the show’s original story, there are other problems to consider that could be in the way.

Cloak & Dagger showrunner Joe Pokaski has suggested that there may have already been talks regarding a possible crossover, but there may be some logistical issues to consider too. “I’m a big fan of what Josh and Stephanie did on Runaways and we’re always talking about when do we get to do our crossover. There’s probably 400 lawyers in the way. I’m excited for however Cloak & Dagger can play in the universe.”

It’s also worth adding that Cloak & Dagger do team up with the Runaways in the comics – more than once. 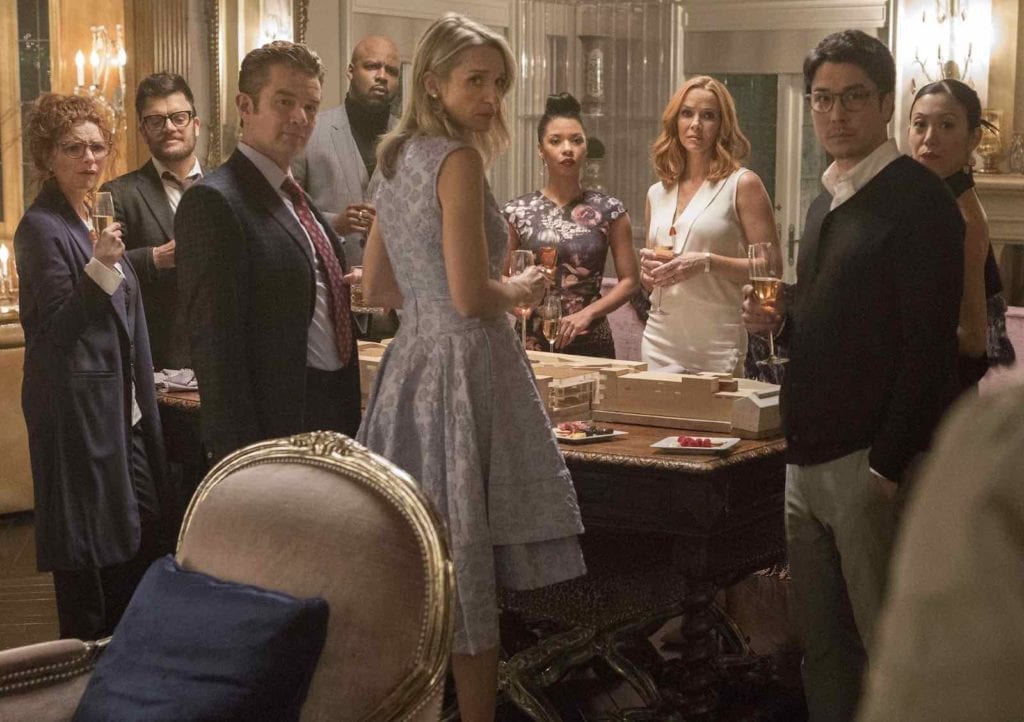 First, Cloak & Dagger attempt to help the LAPD by arresting the Runaways before finding out about The Pride, switching sides, and joining forces with the young superheroes. They also team up in Vol. Two of the Runaways comics.

However, by the time they’ve teamed up with the Runaways, Cloak & Dagger are a little more mature than they currently are in Freeform’s live-action adaptation. They’ve learned how to be more responsible with their powers and it makes the crossover all the more compelling for it. 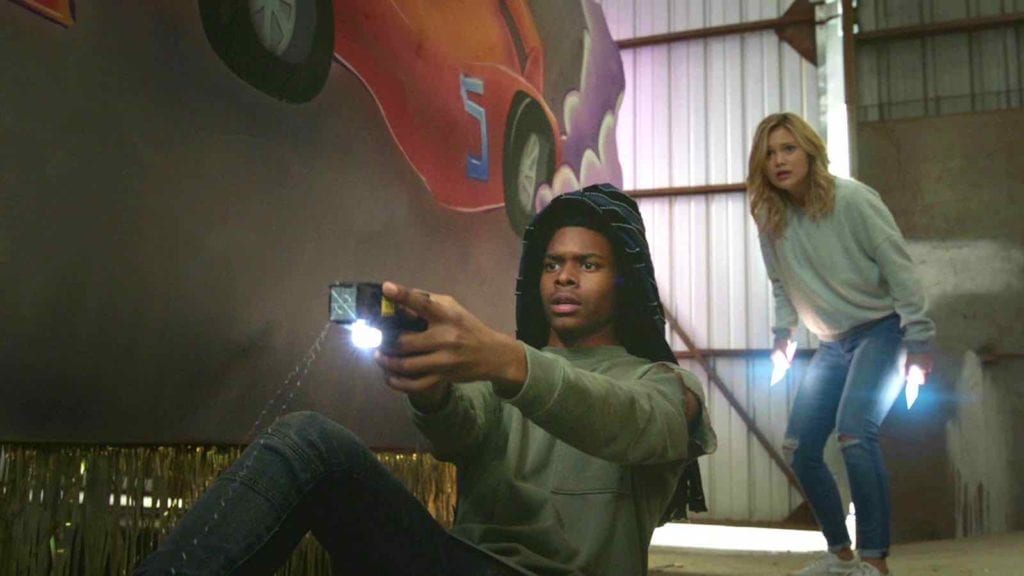 What that suggests is that the characters of Cloak & Dagger may need a little more time to mature and develop (along with the plot) before a crossover between the two properties is worthwhile. The same goes for Runaways which, though entertaining, some fans have argued is a little annoying for how precocious and obnoxious the young cast of characters can be. Clearly, they need some time to grow and develop too.

However, we just hope that fans aren’t left waiting for too long for this crossover to arrive. While we can be patient about there being no immediate plans for S2 of either shows to lock narratives and intersect, you’d better believe we’re looking at the potential of a S3 crossover now instead. What’s the point in having an extended universe if you can’t have characters popping in and out of each other’s narratives at will? Particularly when two properties are so well primed for such a crossover.

During a roundtable discussion, Cloak & Dagger cast members Olivia Holt and Aubrey Joseph both jumped at the suggestion of a crossover with Runaways when asked what Marvel television show they’d most like to join forces with. 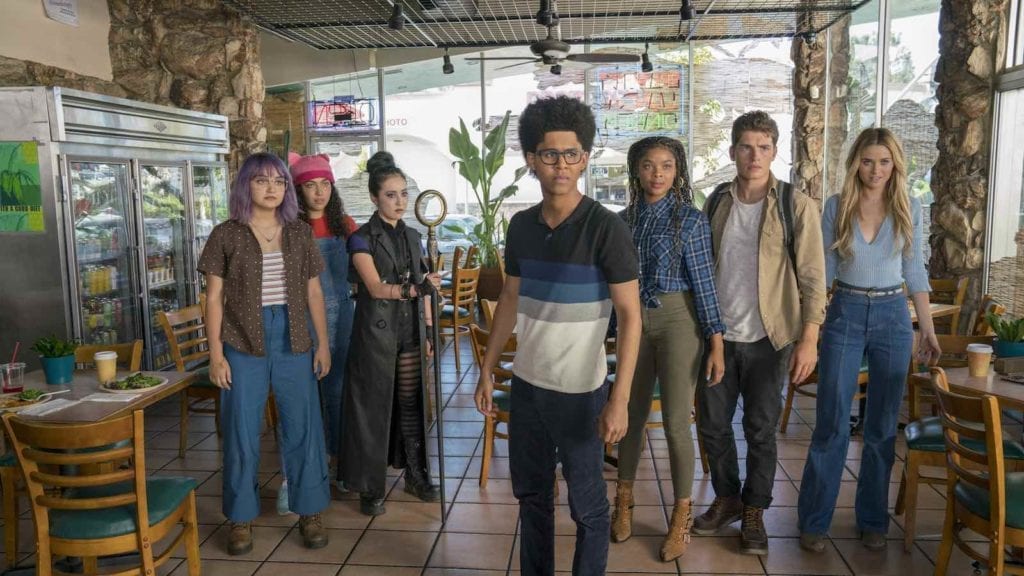 “I feel like if there is going to be a crossover it will be with the Runaways, just because it makes sense,” Holt argued, “and I think they also crossover in the comics as well. So hopefully there will be an opportunity there somewhere. But yeah, we’ll see.”

It isn’t just that the Marvel properties are both about a diverse set of young people struggling with extraordinary powers that makes the two narratives so ripe to converge. It’s also that thematically there’s potential for the two to intersect on a much deeper level.

Both Tandy (Cloak) and Tyrone (Dagger) are dealing with some heavy family issues in the show while each trying to figure out their own identity, power, and place in the world. Likewise, Runaways sees a gang of kids with great superpowers striving to escape the shadow of their supervillain parents. Both stories explore the difficulties of coming of age with the added burden of trauma, family issues, tragedy, and strange bodily changes and they’re therefore both ripe for an effective crossover.

But also we’d just really love to see Tandy taking Molly (Allegra Acosta) under her wing and getting her to let loose and enjoy her childhood a little. That girl needs a little fun. By all accounts, there hasn’t been a definitive “it’ll never happen” from anyone involved in either show regarding a crossover, so we live in hope that it can happen. Even if (as Pokaski suggested) there could be some issues with logistics and legal wrangling prior to it being made possible. 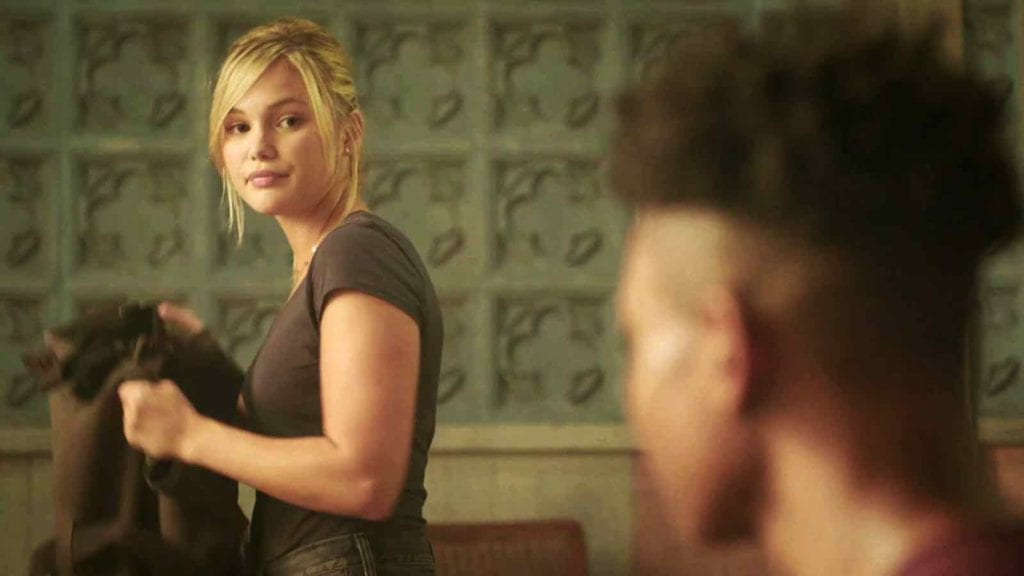 However, before we can get to the point of a crossover, both shows definitely need (and deserve) more time to explore their own worlds and characters a little more before either can open up to each other. We just hope the wheels have already been set in motion for this crossover to happen and we won’t have to wait too long to see it.