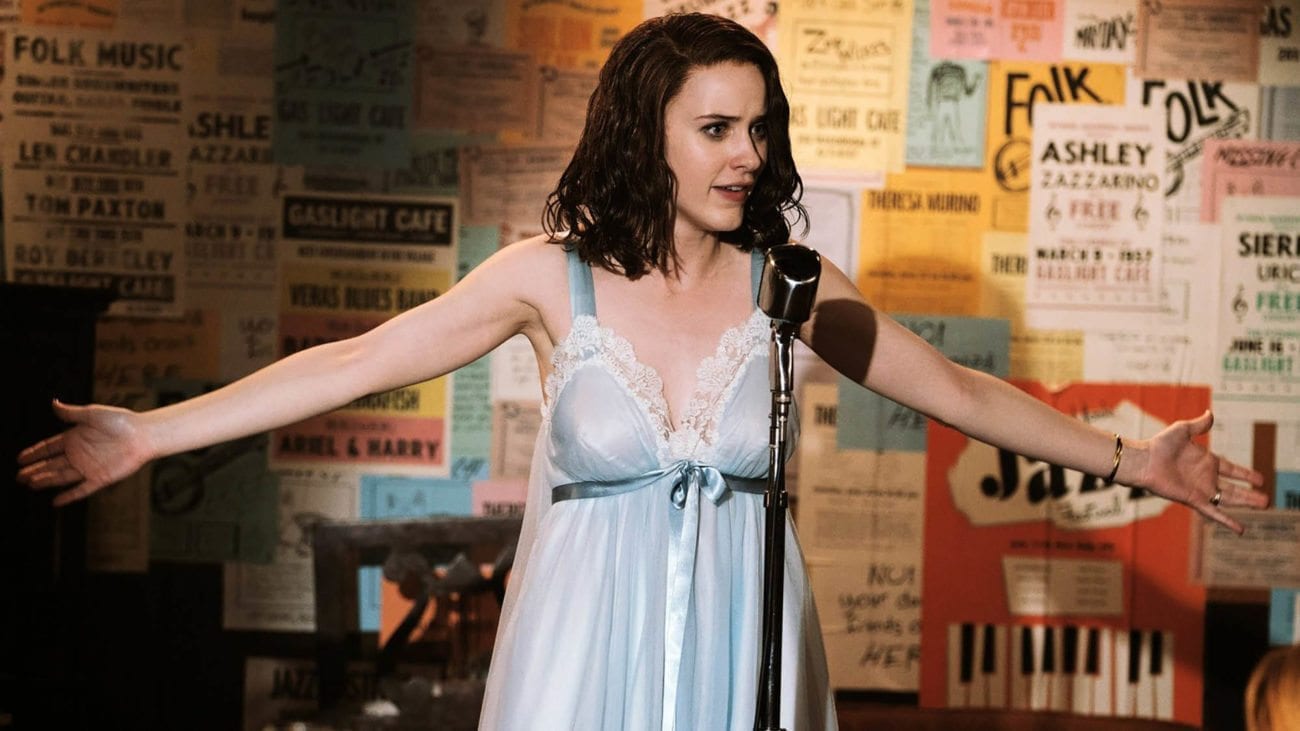 All the shows to bingewatch before Amazon hikes its Prime fee

We’ve got some news to share with you (our fellow bingewatcher) today and it’s not great – Amazon is set to increase the price of its Prime membership (because clearly the mega-conglomerate is strapped for cash). According to The Hollywood Reporter, Amazon will start charging $20 more for its membership program (raised to $119 per year), which will go into effect on May 11 for new subscribers and June 16 for existing members when their accounts are set for renewal.

Okay, so an extra $20 isn’t exactly going to break the bank. But if you’re broke or if you feel strongly about such a lucrative company charging more for its loyal customers, you might want to get as much bingewatching action in before the price hike. To steer you in the right direction, here are some of the best TV shows on Amazon Prime right now that are definitely worth a watch:

With its seventh and final season pitched for later this year, it’d be smart to binge the entire six seasons ahead of its release. In HBO’s award-winning comedy series, Julia Louis-Dreyfus (Seinfeld) shines as the former Senator Selina Meyer who finds that being Vice President of the United States is nothing like she’d hoped and everything that she’d been warned about.

Although the show’s lead Jeffrey Tambor will no longer star due to sexual harassment allegations, Transparent is set to continue with another season without the Arrested Development actor. The show itself is an absolute small-screen feat, centering on a character whose decision to transition into a woman affects her family in poignant ways, but more importantly, affects her life as she realizes she’s wasted much of it living as a man. We’ll be interested to see how the show continues without Tambor as the lead.

Whether you’ve never watched the show or you’re an absolute junkie who eagerly awaits each week’s episode of the sixth (and last) season, The Americans is definitely worth a watch. Since its debut in 2013, Joe Weisberg’s portrait of Soviet spies posing as an American couple in the Washington suburbs has added new layers to its storyline and characters season by season, offering a gripping show that’s considered one of the best TV dramas to have aired this century.

Be sure to tune into Sneaky Pete ahead of the price hike to watch one of Amazon Studios’s youngest (and best) productions, starring Giovanni Ribisi (Saving Private Ryan) as a conman who adopts his cellmate’s identity in order to escape from a vengeful gangster, played by the endlessly talented Bryan Cranston (Breaking Bad).

The Marvelous Mrs. Maisel is a marvelous show to watch, starring Rachel Brosnahan (House of Cards) as a woman who has the perfect life (or at least the “perfect life” according to societal expectations of women the late 50s). However, her safe little bubble pops when Midge discovers an unknown talent that changes her life forever.

Amazon’s take on the superhero spoof sees an office worker with little drive or life goals who discovers The Tick – a strange blue superhero played by the strong-voiced Peter Serafinowicz (Shaun of the Dead). It’s an amusing watch, especially for fans of the popular comic series.

We’ve seen it a gazillion times, and so have you. But why not use this price hike debacle as an opportunity to revisit Lynch’s surral crime show masterpiece and make it a gazillion and one and enjoy the whole thing with a black coffee and a slice of cherry pie? You know you want to!

Love, money, ambition, and music come together in Mozart in the Jungle – a dramedy that focuses on finding life and finding love while conquering New York City. The show follows the gutsy maestro Rodrigo de Souza (Gael García Bernal) as he stirs up the New York Symphony and the loins of budding oboist Hailey (Lola Kirke). It’s a joy to watch and is filled with some of the best cameo connections on TV.

Season eight of Ryan Murphy’s horror anthology is set for release in 2018 (read more about it here), so we definitely think it’s worth bingeing the seven seasons so far in the interim to get yourself suitably hyped!

We can’t stress enough how amazing this comedy series from the genius mind of Jonathan Ames (Blunt Talk) really is. Starring Jason Schwartzman (Rushmore), Zach Galifianakis (The Hangover), Ted Danson (The Good Place), and Heather Burns (Miss Congeniality), the show is centered on the ridiculous, weed-fuelled misadventures of Brooklyn writer / part-time (kinda) detective and his eccentric buddies. If you haven’t seen it yet, watch it now! If you have, watch it again! 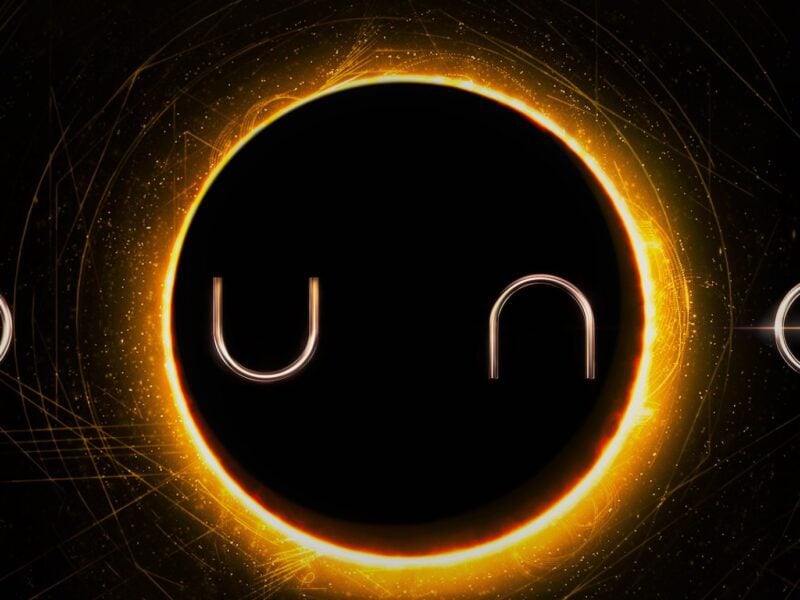