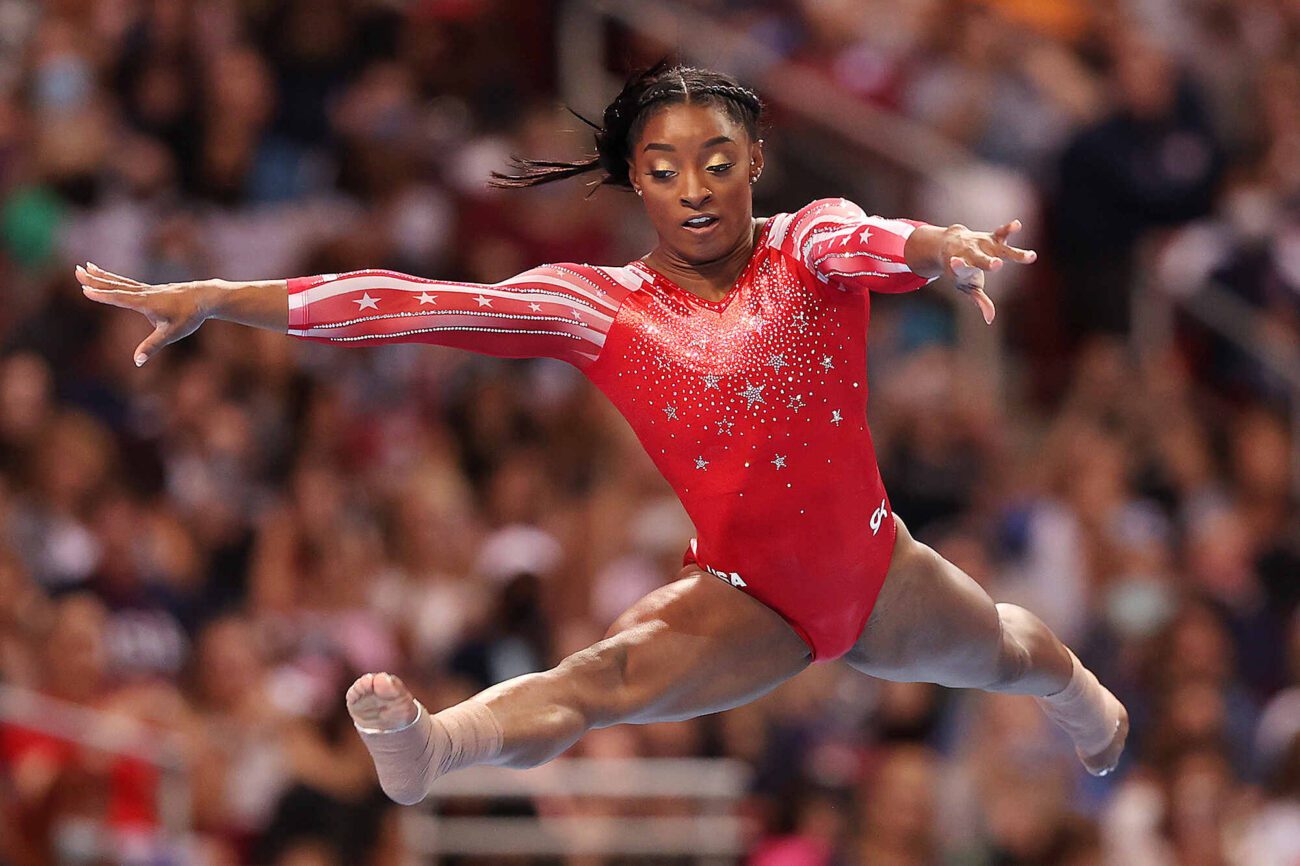 Things are going pretty well for Team USA over at the Tokyo Olympic Games. Swimmer Katie Ledecky is one bright spot in particular, securing her sixth gold medal (the first in this Games) yesterday. Both the men’s and women’s basketball teams have had some recent success as well.

But with Olympic-level success can come Olympic-level stress, something Simone Biles has recently been open about. Biles dropped out of the individual all-around events, choosing instead to focus on her team events.

Since Biles has displayed the courage & poise to openly do & discuss what’s best for her health & well-being, Piers Morgan, the internet’s saddest hater, has felt the need to once again share his thoughts on something that has absolutely nothing to do with him. 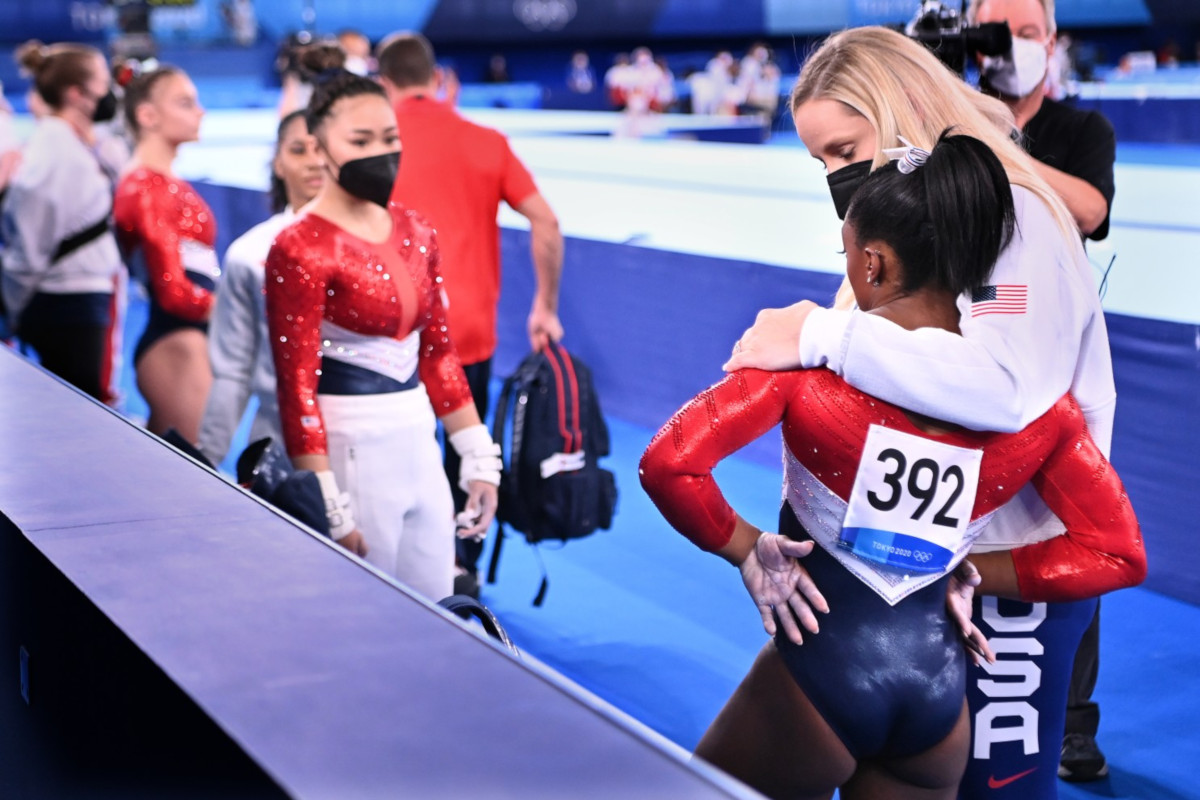 After a seriously stellar track record (Biles is considered by many to be one of, if not *the* greatest gymnast of all time), Biles made a flub in Tokyo that signaled to many that there was something perhaps going on beneath the surface.

Biles isn’t the first athlete to make a choice like this. Tennis player Naomi Osaka chose not to compete in Wimbledon due to stress caused by the immense pressure she and other world-famous athletes often face but don’t always speak about.

One thing Biles cited when speaking about the mistake that led to her decision was something called the “twisties”. This is a term gymnasts will recognize. It refers to a feeling that occurs when the gymnast is spinning at a quick rate in the air, and their brain loses track of where exactly their body is in relation to the ground. 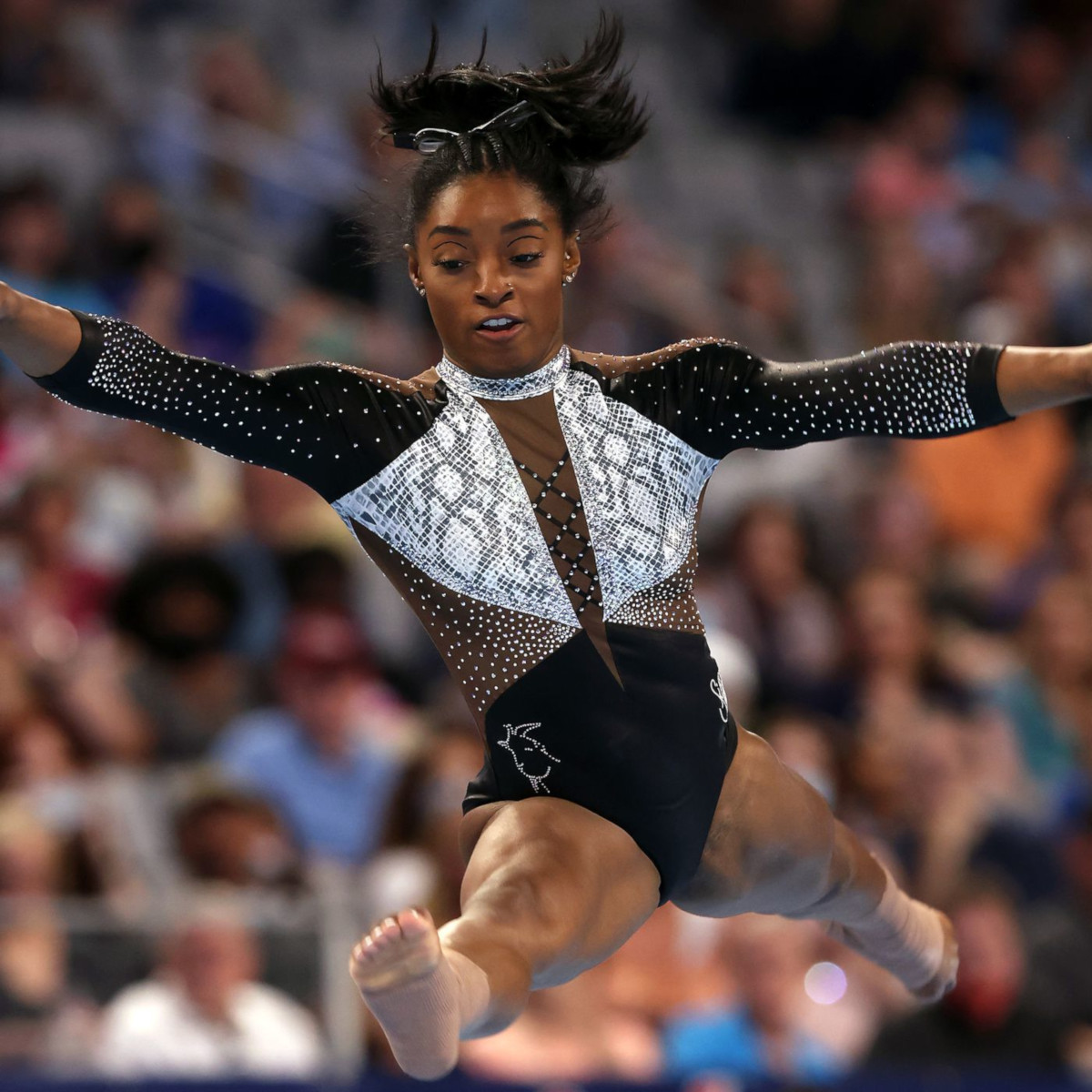 It can be quite dangerous in a high-intensity sport like this to lose control at any second, but it can happen to anyone.

It’s important to remember that this very public mishap comes on the heels of an absolutely incredible career for a person of any age, much less someone as young as Biles. Biles has four gold medals under her belt already. 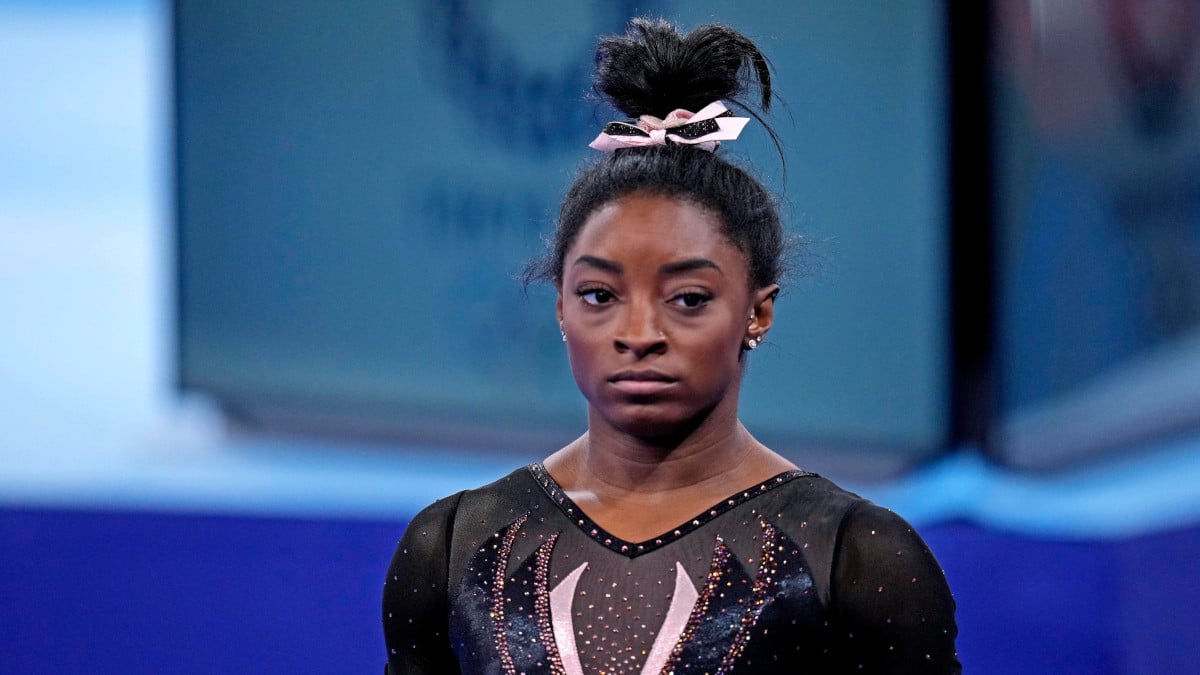 Operating at such a high level of excellence comes with a lot of pressure & scrutiny from the world. It isn’t at all surprising that these factors would contribute to any mental health issues Biles is facing.

Her withdrawal from individual competition was a surprise to many who were looking forward to watching her compete this year. Her choice is a reminder that we’re all human, even Olympians. 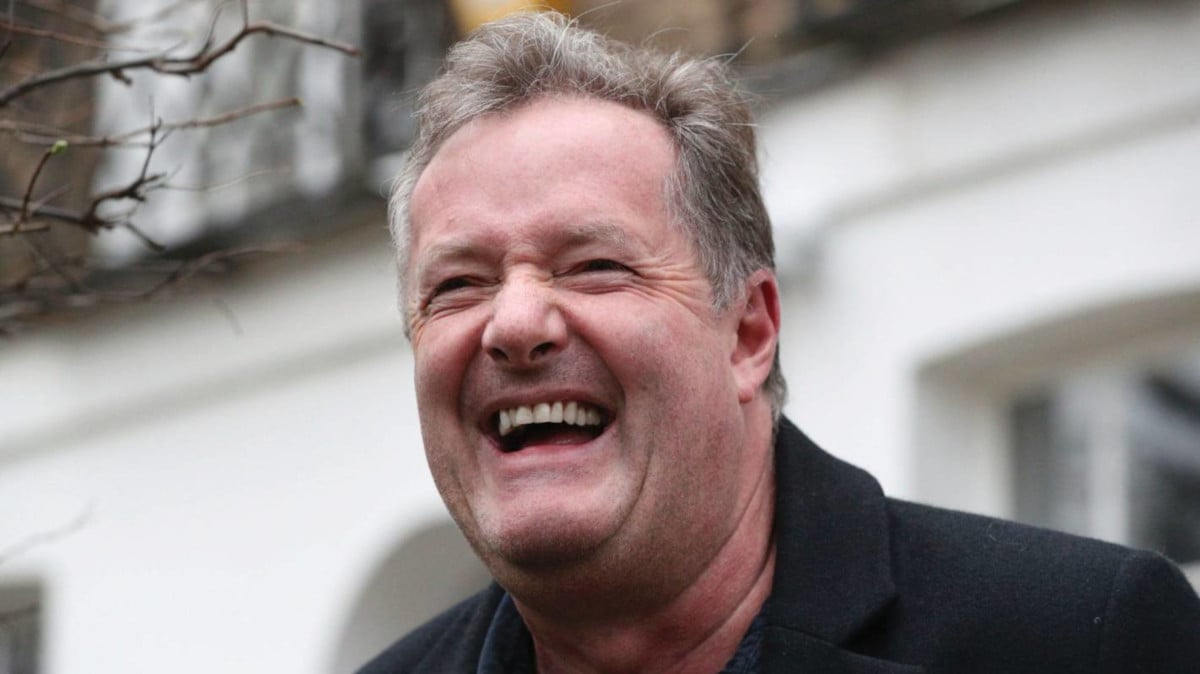 After Biles’s announcement, Piers Morgan quickly hopped on his Twitter account for the chance to pile on another young woman, which seems to be one of his favorite pastimes.

His tweet read: “Are ‘mental health issues’ now the go-to excuse for any poor performance in elite sport? What a joke. Just admit you did badly, made mistakes, and will strive to do better next time. Kids need strong role models not this nonsense.”

Just to be clear on what’s going on here: Piers Morgan, a news pundit, is accusing one of the most decorated and successful gymnasts in history-someone who has overcome numerous obstacles and shown great strength to get to where she is now-of being weak. This is coming from a man who walked out of a civil discussion about racism because he couldn’t handle it.

A moment of undeniable strength from @simone_biles. We always focus on the physical aspect of health but the mental aspect is just as important. When you take care of both, you will flourish in life! ❤️🤍💙#SimoneBiles GOAT 🐐

Luckily, Morgan is just one voice, albeit a very loud & obnoxious one. Of course, he isn’t the only person to offer criticism on Biles’s choice, as the internet has no shortage of people who feel the need to chime in with something negative.

There are other influential people who have used their voices to show support for Biles in this challenging time. One voice in particular (who we doubt Morgan would like to debate this subject with) is former UFC fighter, Ronda Rousey. Rousey had a perfect message for all the haters, saying that “[Biles] is on the Olympic team while you’re on Twitter.”

Everyone judging @Simone_Biles doesnt know their foot from their asshole when it comes to being in her position.Shes on the Olympic team while you’re on Twitter.Whatever is going on cannot be grasped from outside.She’s doing the absolute best she can given the situation she’s in.

Biles’s teammates and the entire U.S. gymnastic organization showed their support for her in her decision to take care of herself. The U.S. team ended up winning silver and dedicated their win to Biles. Fellow Olympian Katie Ledecky gave a statement on the empathy she feels for Biles’s situation and the pressure she is under.

Mental health is a very important part of our lives, and we’re glad someone as strong as Biles is being open about her struggle. Her bravery and vulnerability only add to her strength.