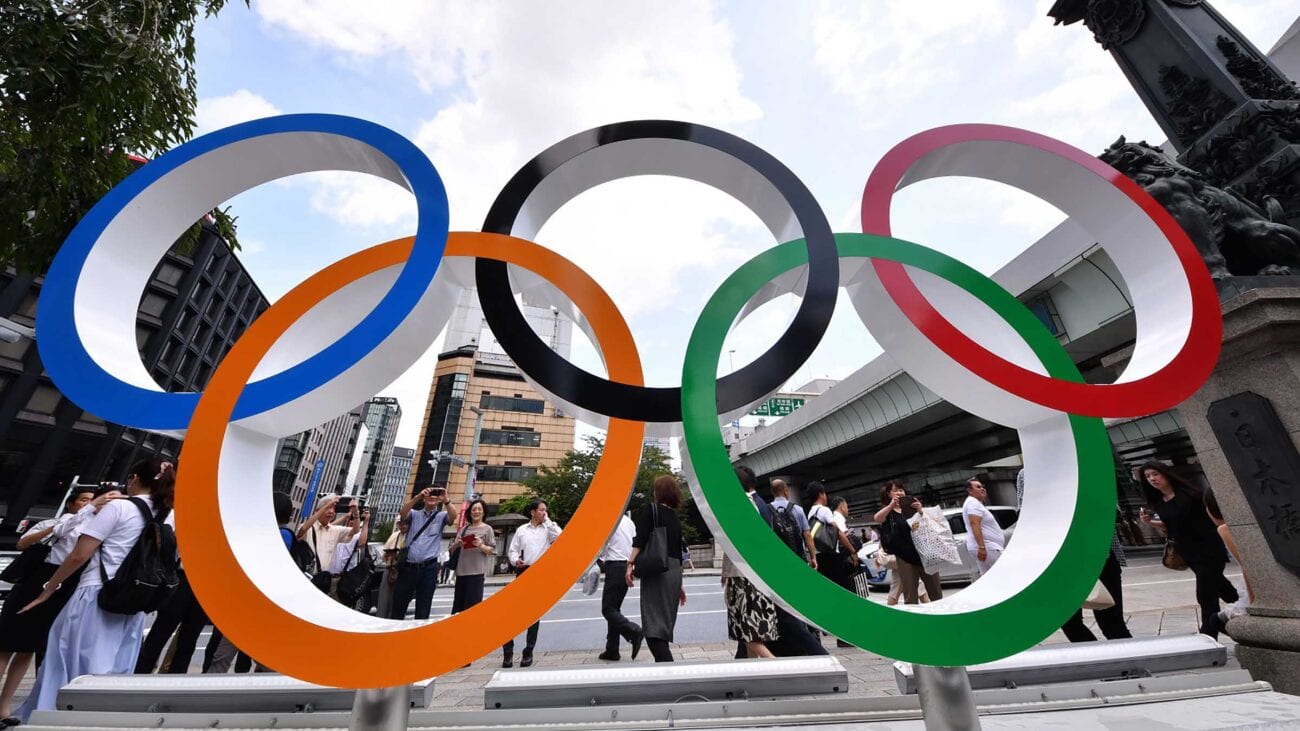 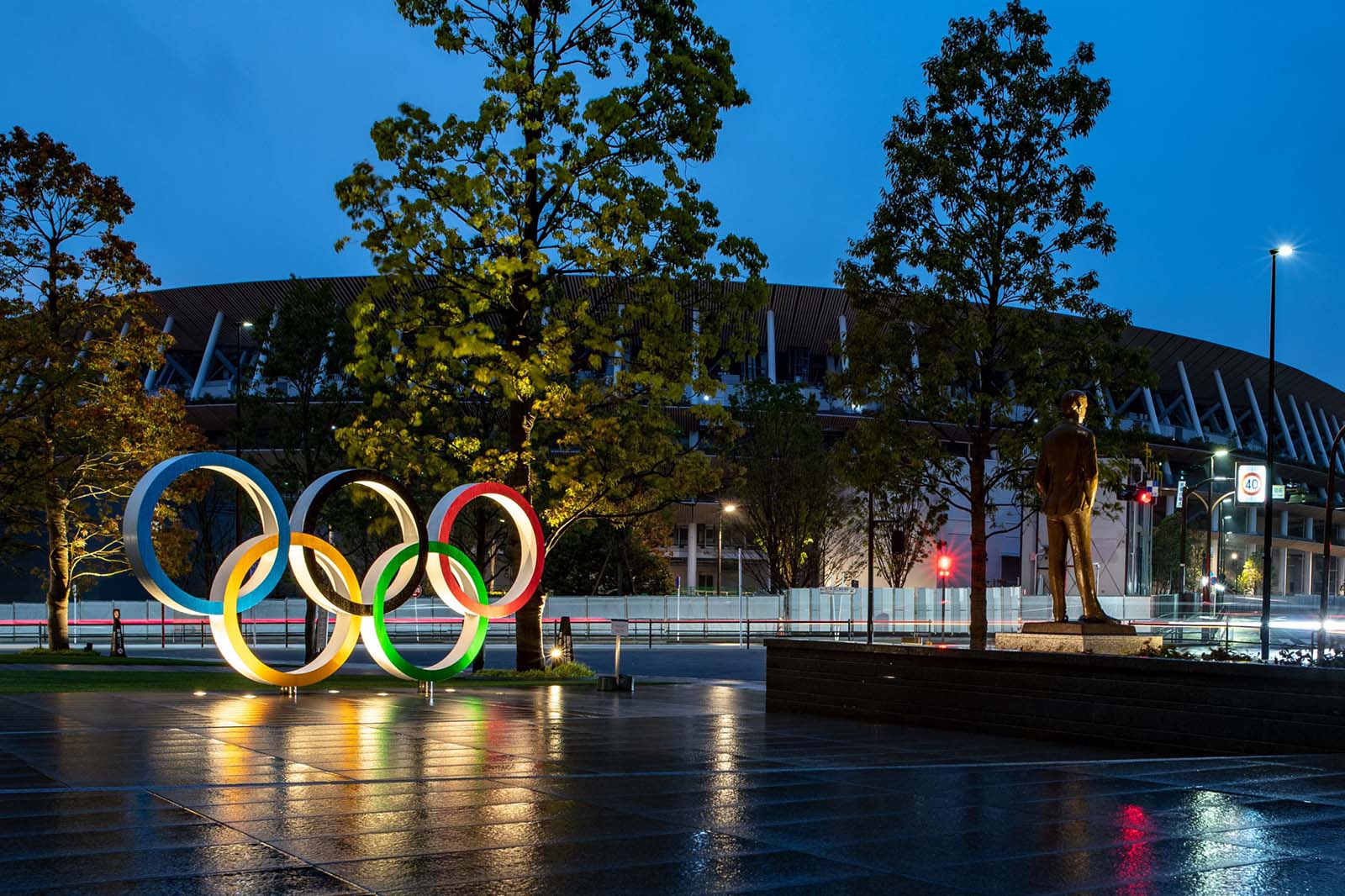 The Times of London reported January 21 that Japan had decided to cancel the 2021 Olympics due to the coronavirus. According to the report the Japanese government had “privately concluded” to cancel the already once-postponed 2021 Olympics because of surging cases of COVID-19 across the world.

According to reporter Richard Lloyd Parry, Japan was trying to find a “face-saving way” to announce the decision that also “leaves open the possibility of Tokyo playing host at a later date.” Supposedly, Japan’s new focus was to lock in 2032, the next available year, to host the games in Tokyo, which were originally scheduled to begin on July 24, 2020 and then rescheduled to begin on July 23, 2021.

“No one wants to be the first to say so but the consensus is that it’s too difficult,” a source told Lloyd Parry. “Personally, I don’t think it’s going to happen.” 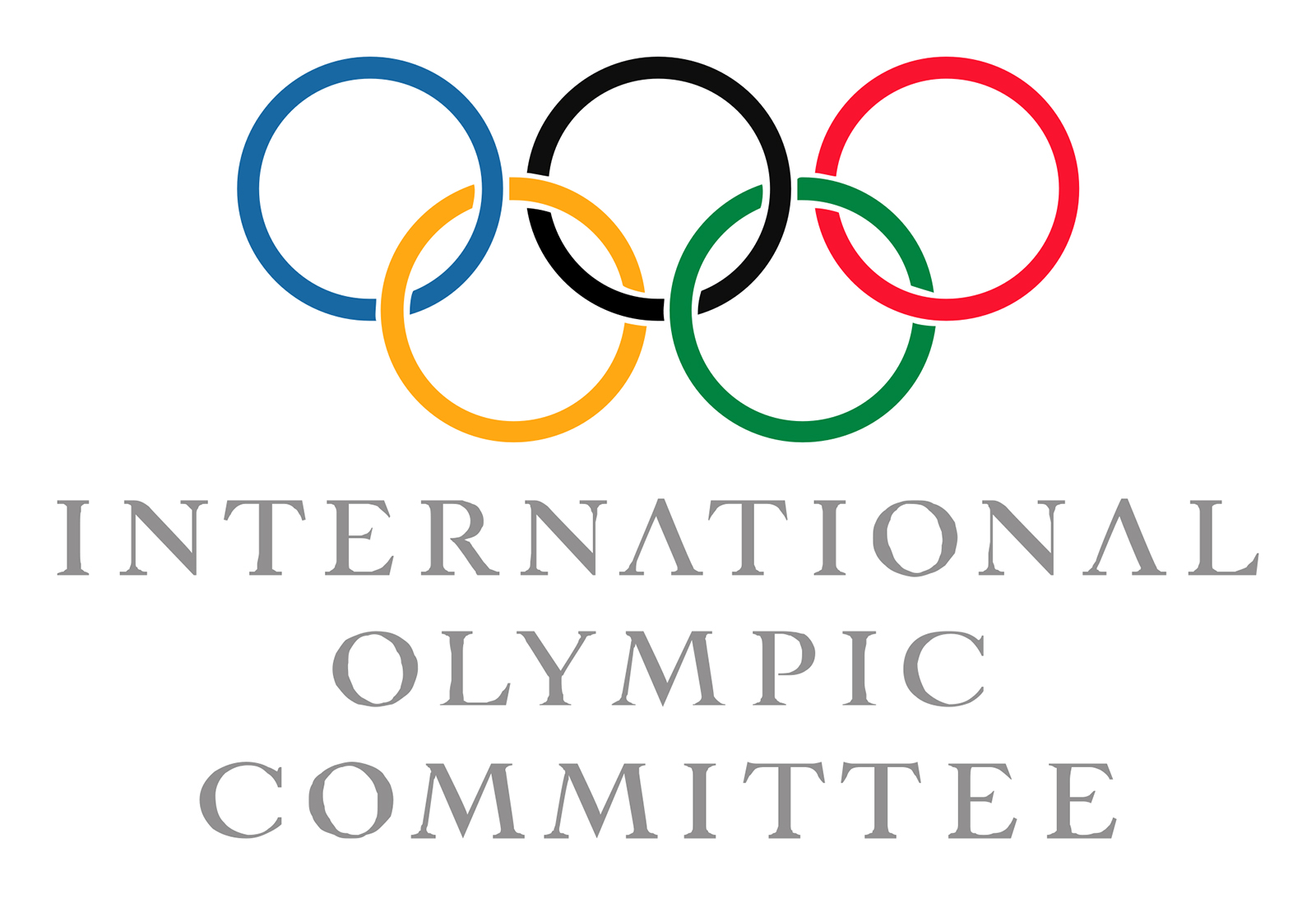 However, the International Olympic Committee (IOC) has a different take. Earlier that same day, the IOC released a statement claiming that the 2021 Olympics would go on as planned this summer. Indeed, reports of this summer’s Tokyo Olympic Games being canceled due to Covid-19 are “categorically untrue”, the International Olympic Committee said in a statement to CNN on January 22.

“Some news reports circulating today are claiming that the government of Japan has privately concluded that the Tokyo Olympics will have to be canceled because of the coronavirus,” said the statement from the IOC. “This is categorically untrue . . . All parties involved are working together to prepare for a successful Games this summer.” 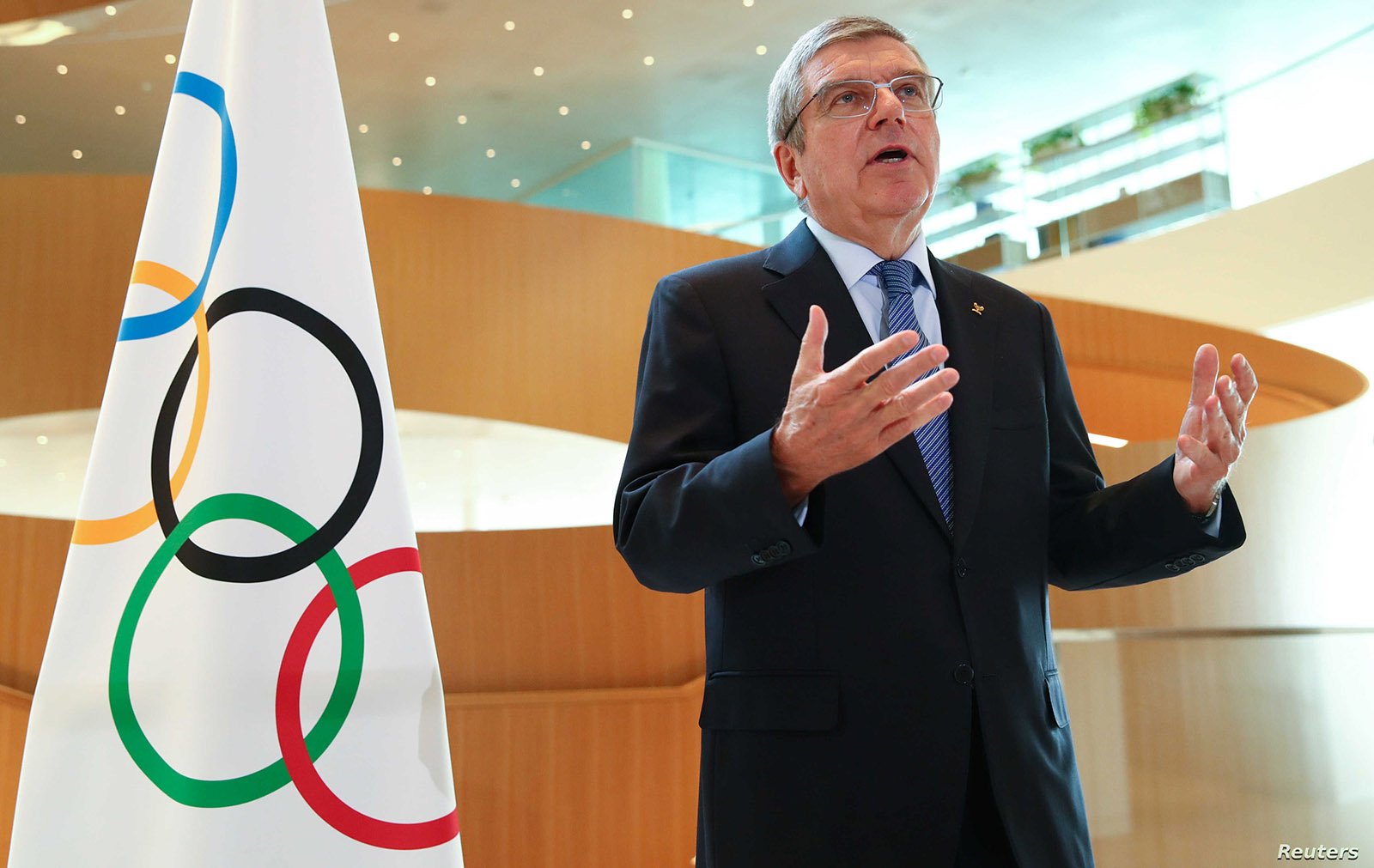 “We have, at this moment, no reason whatsoever to believe that the Olympic Games in Tokyo will not open on 23 July in the Olympic stadium in Tokyo,” said IOC president Thomas Bach.

“This is why there is no plan B and this is why we are fully committed to make these Games safe and successful.” While Bach was firm about the 2021 Tokyo Olympics happening, he did hint at potentially reducing the number of spectators as well as employing other precautions in order to ensure everyone’s safety. “The priority is the safety,” Bach told Kyodo News. “When it comes to safety, then there can be no taboo.”

The IOC & Japanese Olympic organizers have tried to assure the public that the 2021 Olympic games will happen, The Japanese government also let it be known that it is determined the Games will go ahead, with Japanese prime minister Yoshihide Suga calling the forthcoming Olympics “a proof of human victory against the coronavirus”. 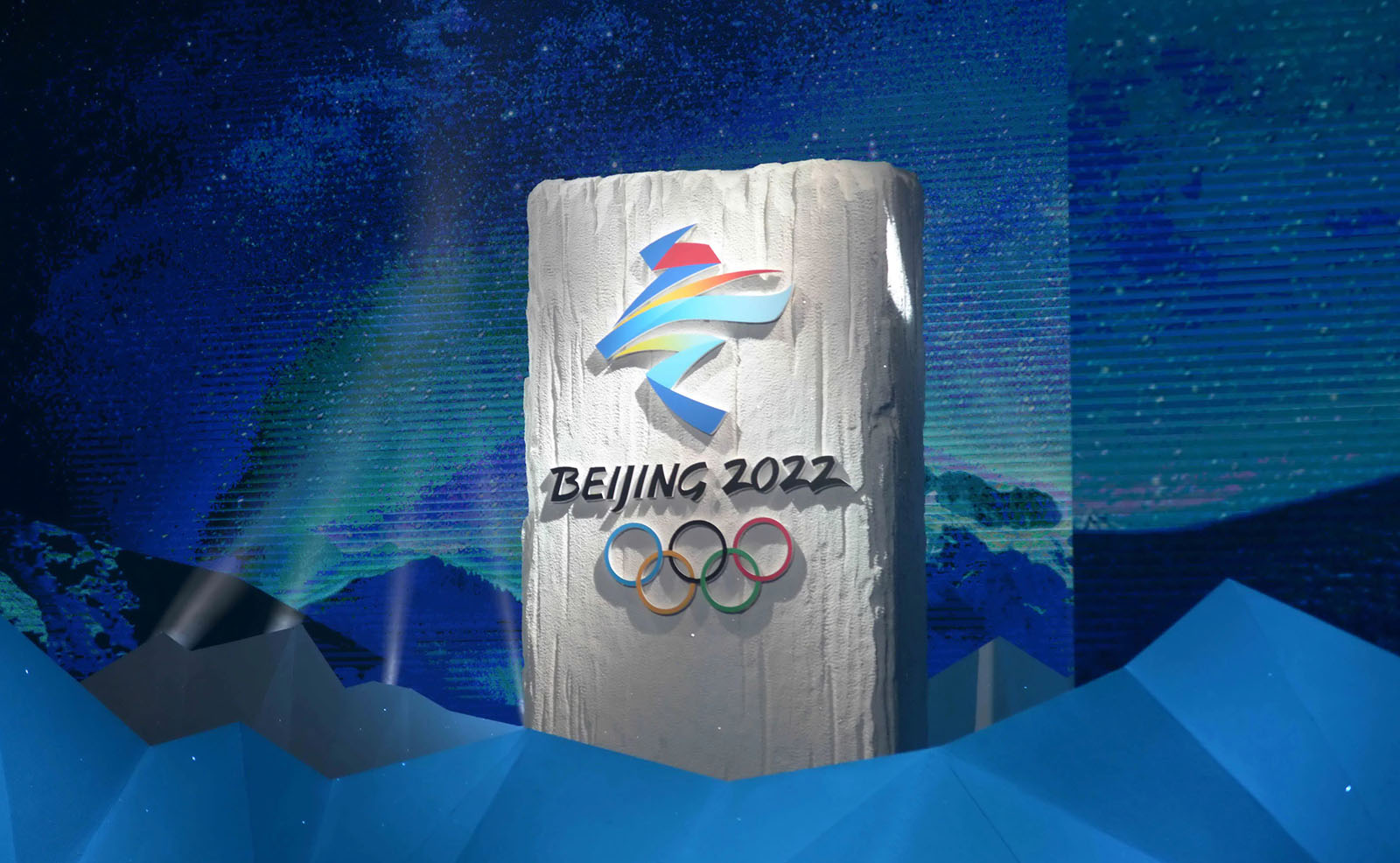 Bach added that the 2022 Winter Olympics would also be held on time in Beijing, China. In addition to the rising COVID cases – which had Japanese officials bracing for a postponement – part of what sparked the response was a comment from a longtime IOC board member that expressed concern over whether the games would go off as planned.

“I can’t be certain because the ongoing elephant in the room would be the surges in the virus,” said Dick Pound, the longest serving member of the IOC.

That comment was made in response to Tokyo declaring a state of emergency due to a resurgence of cases. After Bach made his statement on Thursday, The Times of London reported that the Japanese government privately concluded that the games would have to be cancelled, though no other report has confirmed that as of this article. 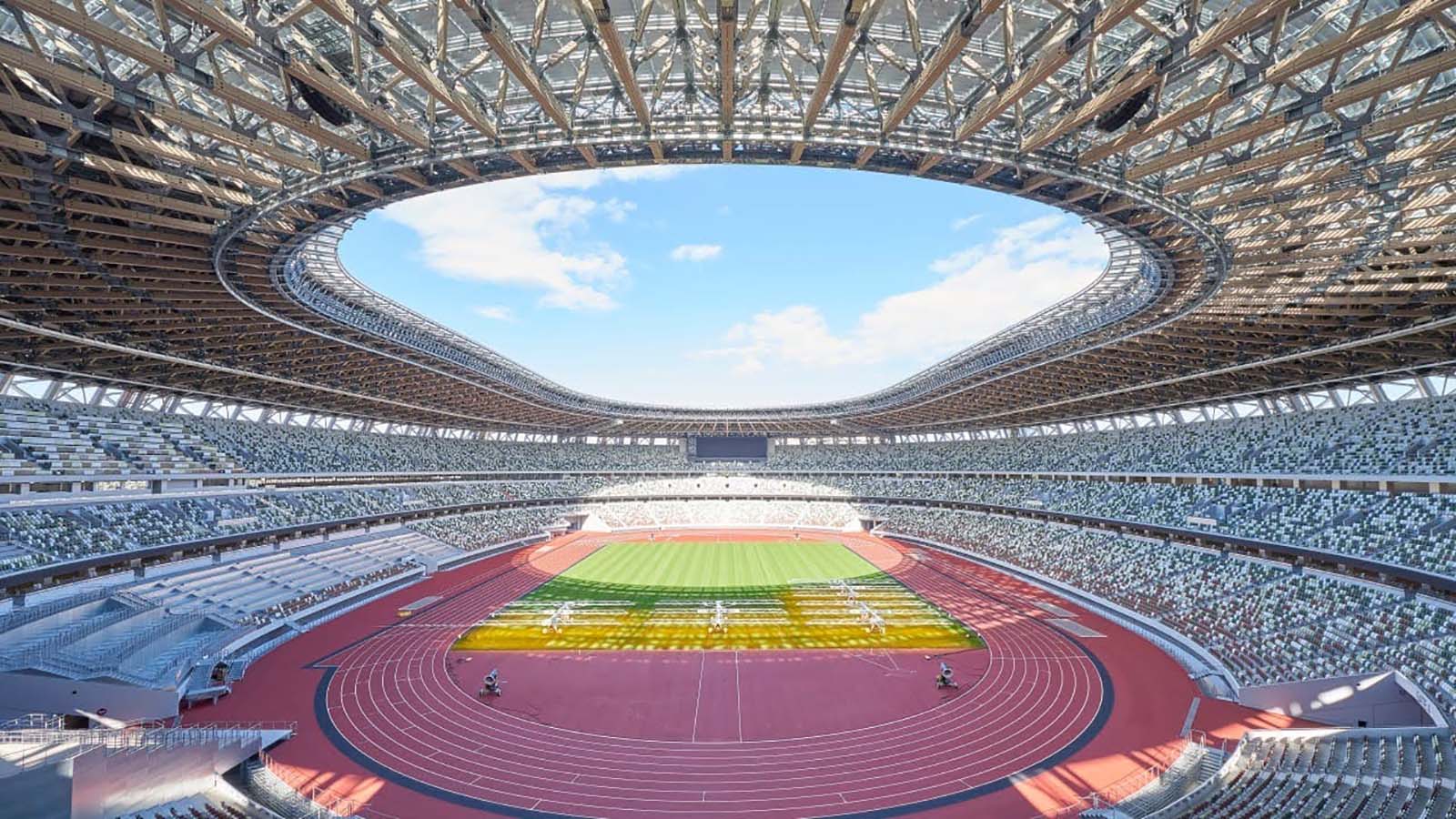 As of January 21, 2021, there have been over 97 million cases of coronavirus (COVID-19) worldwide. The disease has impacted more than 210 countries & territories, with the United States confirming around one-fifth of all global cases.

While it looks like the virus isn’t going anywhere anytime soon, it’s probably hard to pull the plug on an event that has reportedly cost Japan over $25 billion and counting. So, it’s still up in the air whether or not we ever get to see Simone Biles defy gravity again or if the coronavirus will rob us of that as well.