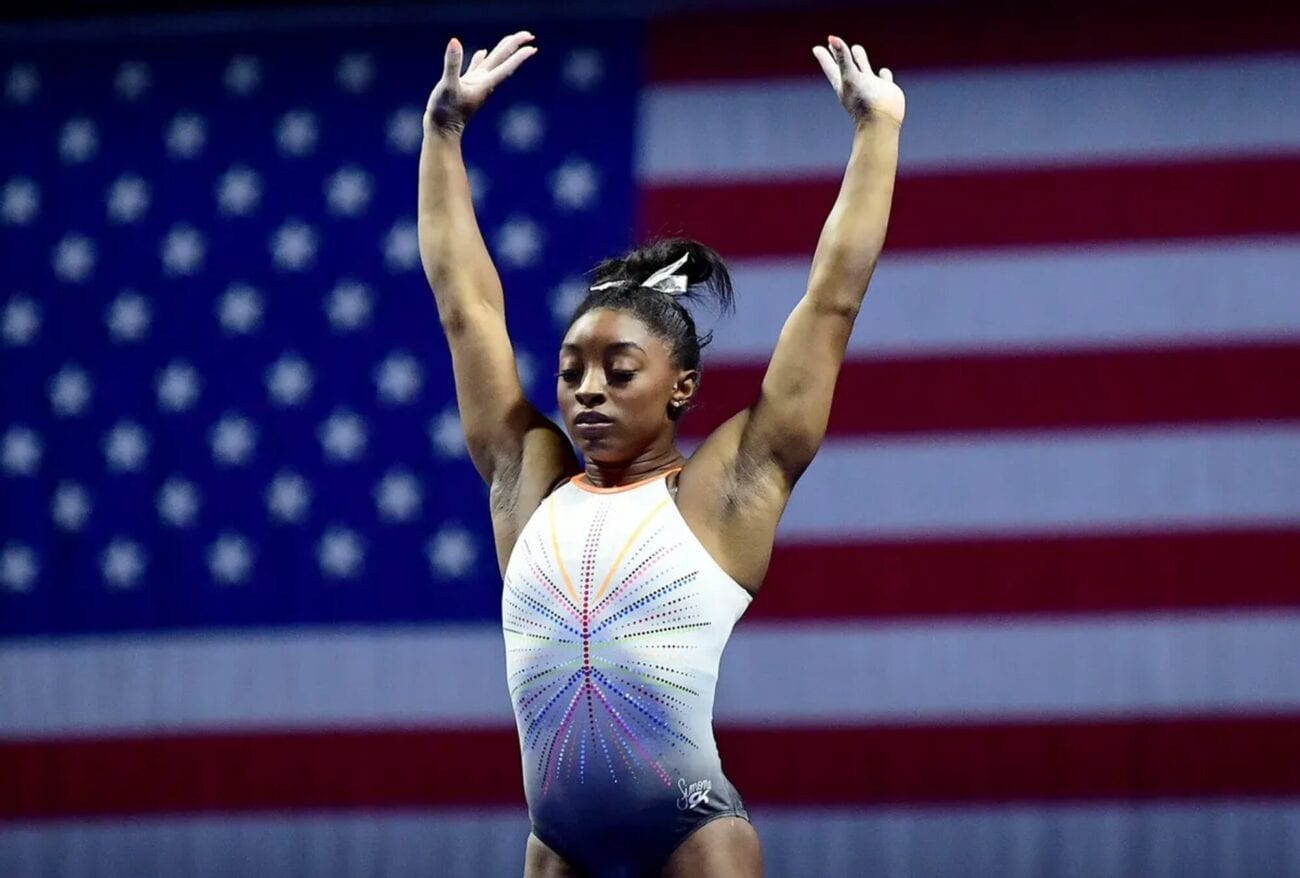 Is the next Simone Biles already on the U.S. Gymnastics team?

Finally, the group of gymnasts that have been selected to compete at the 2020 Olympics in Tokyo have been announced to the world after an intense four-day trial process. A spot on the team, of course, is the dream of every single U.S. professional gymnast.

So who are the lucky athletes? Could the next Simone Biles be on the team? Well, let’s take a look at all the talented gymnasts here, and prepare for the 2020 Tokyo Olympics. 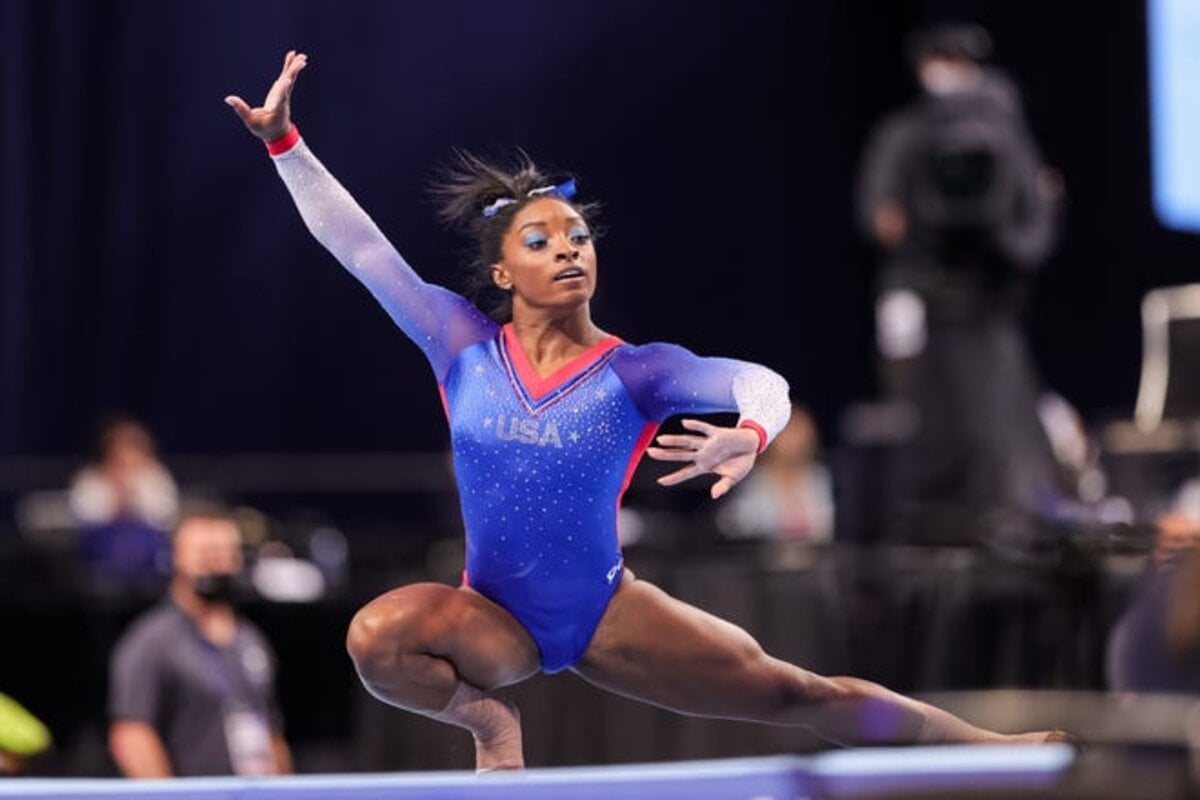 The return of Simone Biles

There may be all this talk of a U.S. gymnast on the 2020 team that people are hoping to be the new Simone Biles, but we can’t forget that miss Simone Biles will actually still be on the 2020 Olympics team herself. That’s right, the twenty-four-year-old gymnast will be back and better than ever to compete in Tokyo this year. We already know that this star is ready to dominate the gym floor.

Simone Biles, the U.S. legendary gymnast who originally comes from Columbus, Ohio, is an obvious legend in the Olympics world as we all may know. Simone Biles boasts a total of five Olympic medals, and we’re all sure that this number is sure to increase in Tokyo this year. Her five Olympic medals make her the most decorated U.S. gymnast of all time! How impressive is that? 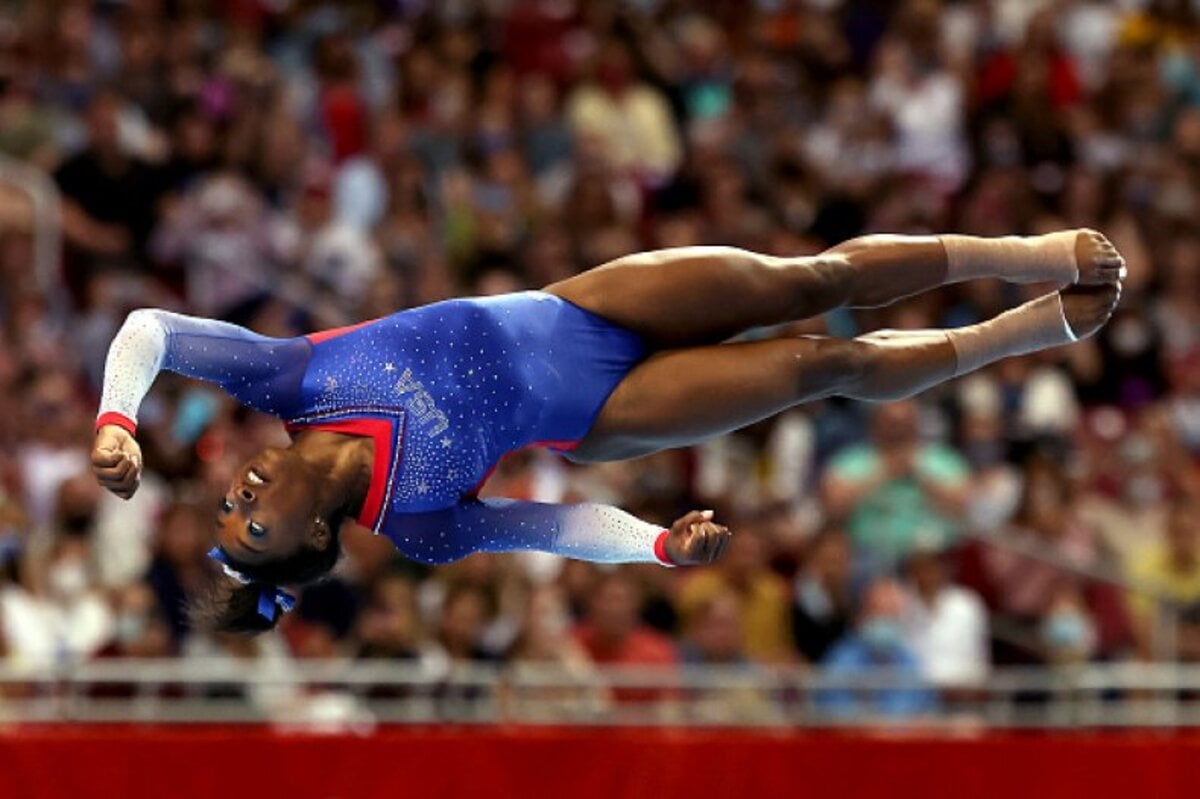 The U.S. gymnast has expressed that she felt called to return to the gymnastics world after the sex abuse scandal of former USA gymnastics physician Larry Nassar. Simone Biles had explained in the past that a reason behind her return was that she wanted to make a statement for all of the brave fellow survivors that were victims of Larry Nassar, some including the most famous female athletes from herself to McKayla Maroney.

She told Today: “I had to come back to the sport to be a voice, to have change happen. Because I feel like if there weren’t a remaining survivor in the sport, they would have just brushed it to the side. But since I’m still here, and I have quite a social media presence and platform, they have to do something”. Over 150 women and athletes made emotional, disturbing, and very shocking statements at Larry Nassar’s trial. 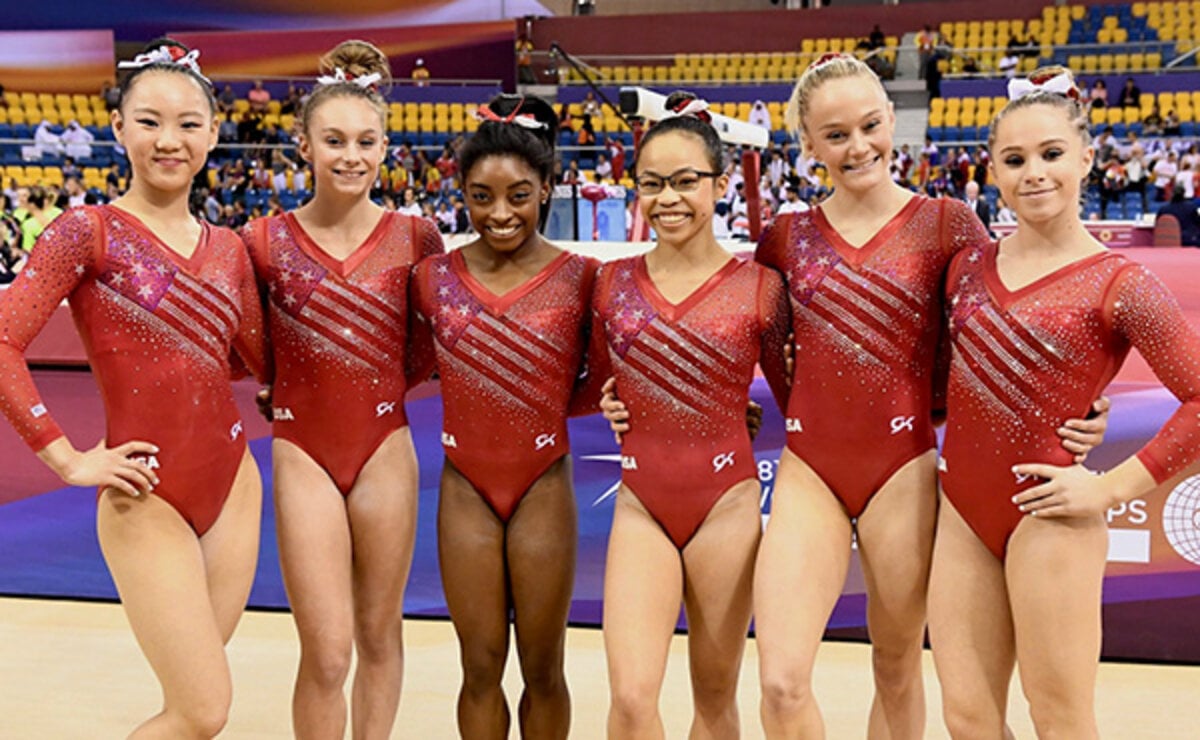 So what other talented athletes are joining legendary U.S. gymnast Simone Biles in Tokyo? Well, on the women’s team, newcomers Sunisa Lee, Jordan Chiles, and Grace McCallum will be competing alongside Simone Biles. MyKayla Skinner, who was in Rio back in 2016 as an alternate, has also been selected to compete. Jade Carey was also selected as an individual Olympic contender.

On the men’s side, we can expect to see Sam Mikulak, who is a two-time Olympian and six-time national all-around champ, lead alongside Brody Malone, Yul Moldauer, and Shane Wiskus at the podium. Alec Yoder will be competing as an individual event specialist. We can’t wait to see both the women and men dominate at the Tokyo Olympics this year! 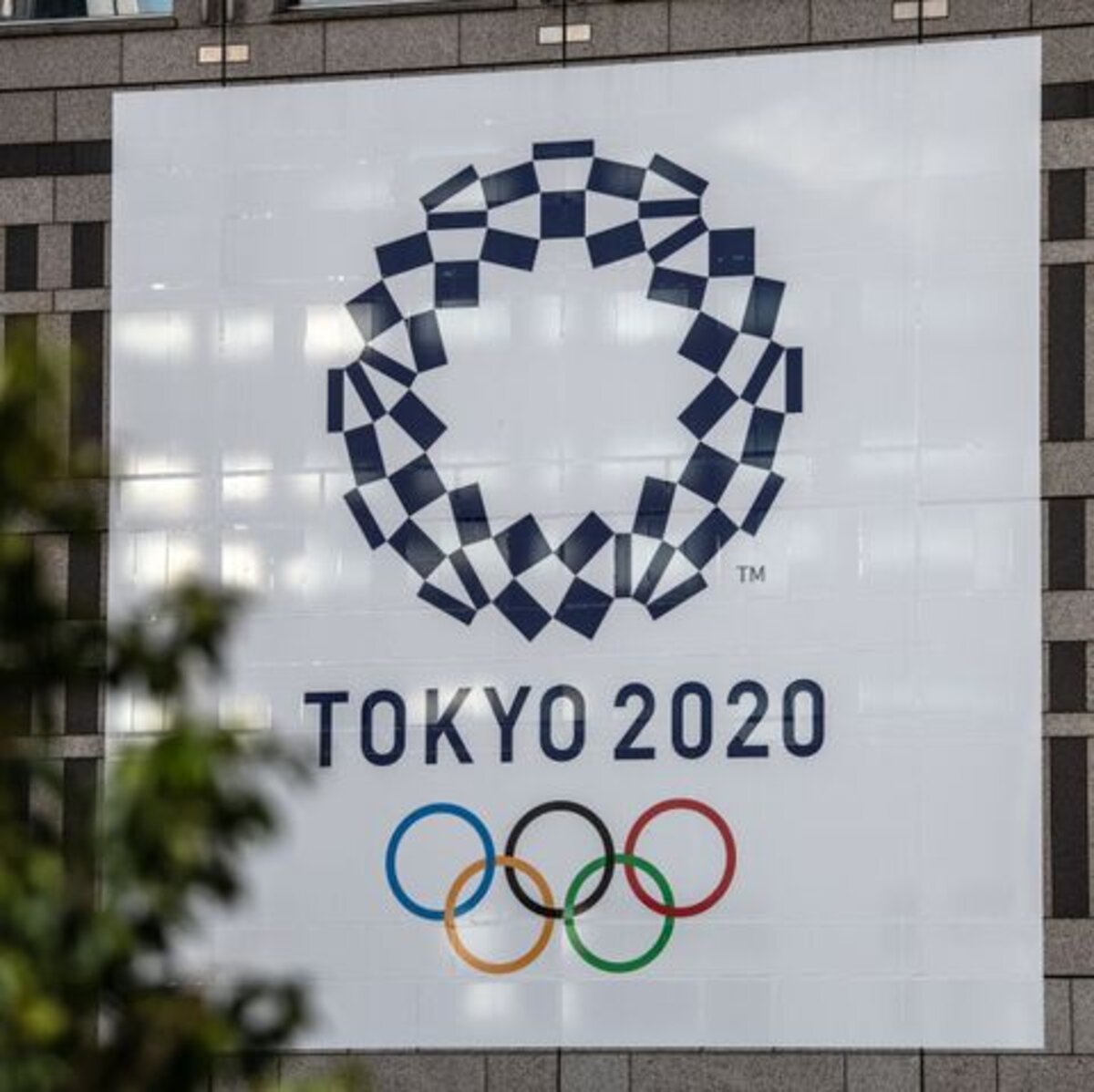 While the 2020 Olympics were postponed to the global COVID-19 pandemic, they are finally being held this year instead. The past year marked the first time an Olympics had ever been postponed. However, the games were suspended three times due to both the first World War and the second one. Luckily, the festivities will begin this year on July 23rd, 2021, and will end on August 8th, 2021.

We can expect that this Olympics event is a much-needed coming-together from everyone in the world after a horrible 2020. We’re more excited than ever to see the U.S. gymnasts hopefully kick butt at this year’s event, and can’t wait to see all the fun in Tokyo next month.

What are your predictions, and which sports event are you looking forward to the most this July? Let us know your opinions in the comments.