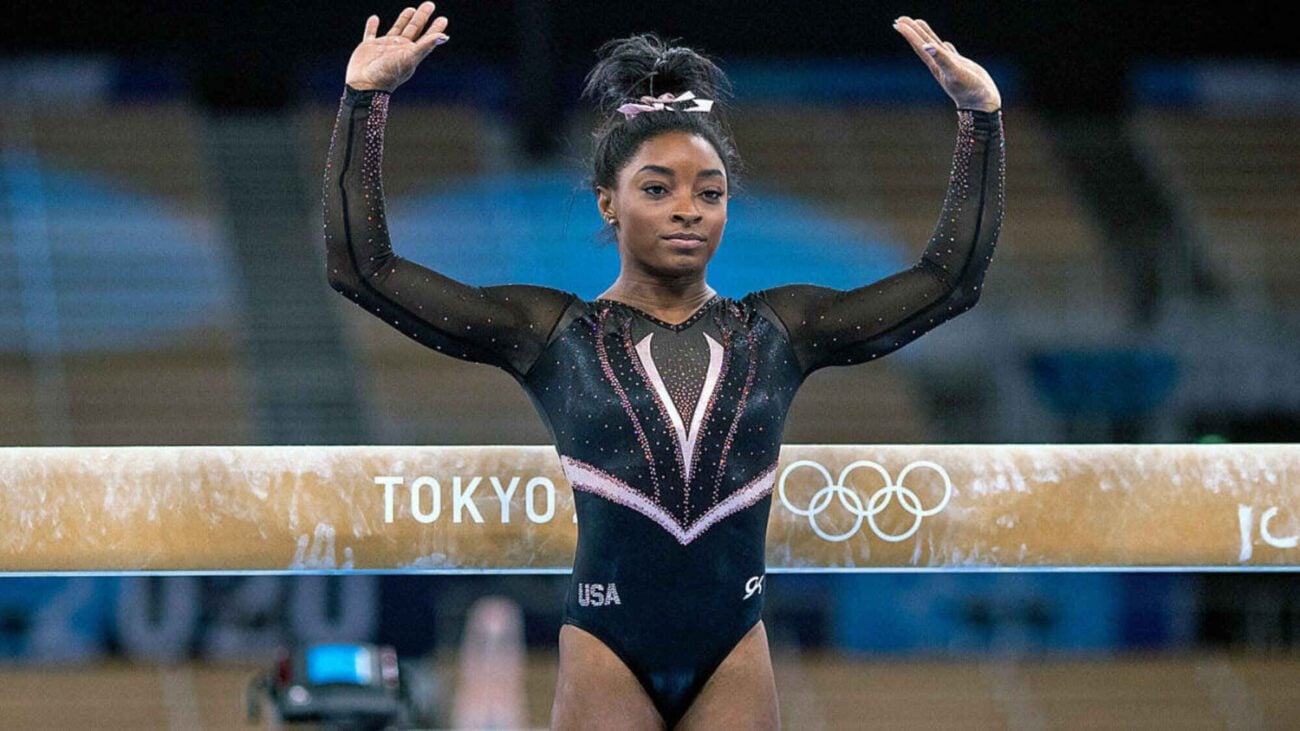 Tokyo Olympics 2020 : Why you should stan gymnast Simone Biles

It’s no surprise that everyone has been looking forward to seeing Simone Biles’ performance in the 2020 Tokyo Olympics, but we can’t deny that the superstar gymnast has had a pretty tough past couple of years. To everyone’s surprise, the Olympic athlete has chosen to withdraw herself from the final individual competition at this year’s Olympics. What happened and why did she make this choice? Find out the details here. 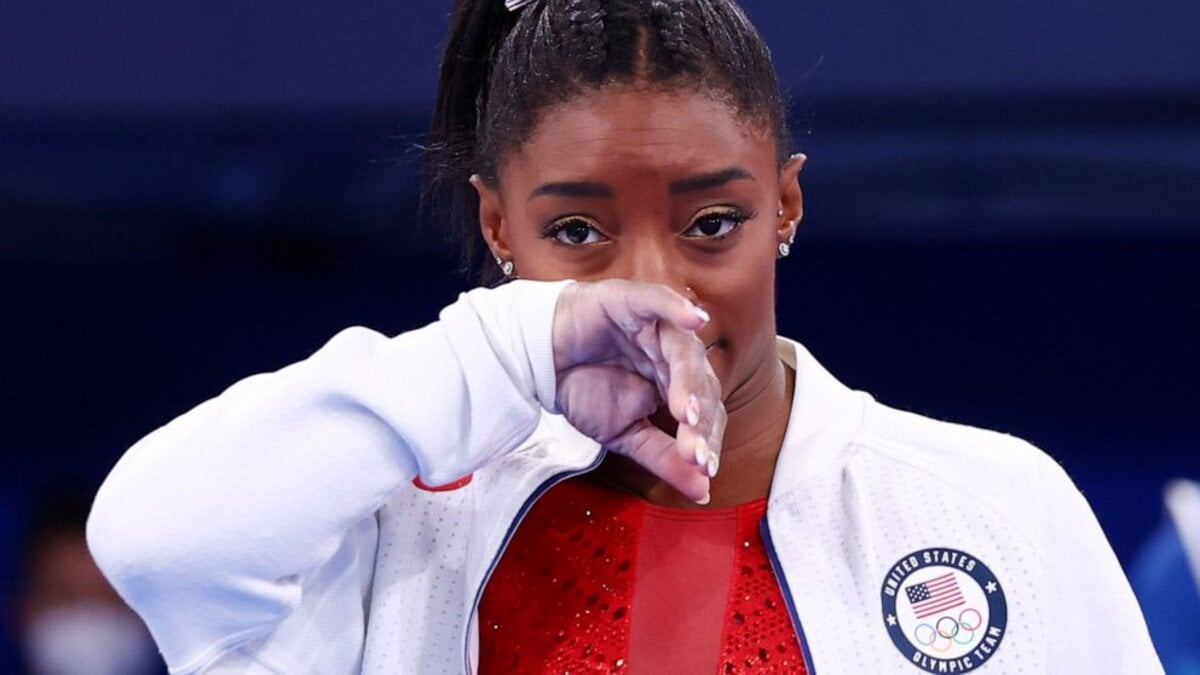 On Wednesday, it was announced that gymnast Simone Biles had chosen to withdraw herself from the 2020 Tokyo Olympics games. The star has been finding it incredibly difficult to defend her Olympic title and has been taking a mental toll from the pressure. After her performance on Sunday, Simone Biles chose to speak to some mental health professionals, and soon concluded it was the best decision for her overall well being.

In an official statement on Wednesday, the organization shared: “After further medical evaluation, Simone Biles has withdrawn from the final individual all-around competition at the Tokyo Olympic Games, in order to focus on her mental health”. USA Gymnastics also wrote that “Simone will continue to be evaluated daily to determine whether or not to participate in next week’s individual event finals”.

The organization added that “Jade Carey, who had the ninth-highest score in qualifications, will participate in her place in the all-around”. USA Gymnastics also shared to the world that Simone Biles’ decision to withdraw herself from the 2020 Tokyo Olympics was an action that they “wholeheartedly support”, and also added about the superstar gymnast that they “applaud her bravery in prioritizing her well-being”. 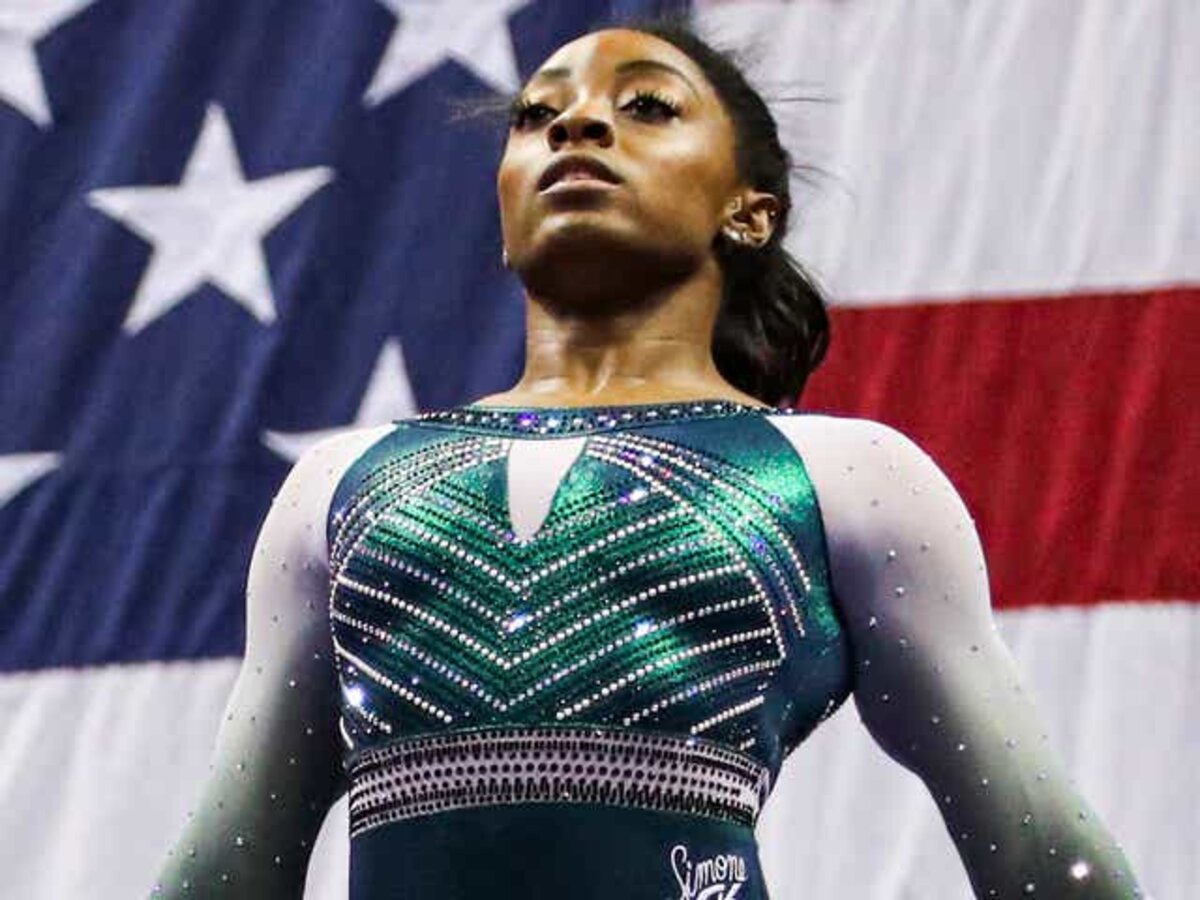 Her performance on Sunday

USA Gymnastics also mentioned in their official statement released on Wednesday that “Her courage shows, yet again, why she is a role model for so many”. Back on Sunday, Simone Biles faced quite an underwhelming qualification performance. However, the uber-talented gymnast still ended up qualifying for finals in all four events on that day. This is something that the star didn’t even accomplish back in Rio de Janeiro.

On Tuesday, the pressure only seemed to affect her harder as New York Post reported that “she lost herself in midair while vaulting during the team finals, missed a double and a half twist and stumbled in her landing”. The star eventually talked to US team doctor Marcia Faustin and shared that she would be opting out for the rest of the 2020 Tokyo Olympics. “I just need to let the girls do it and focus on myself”, she shared. 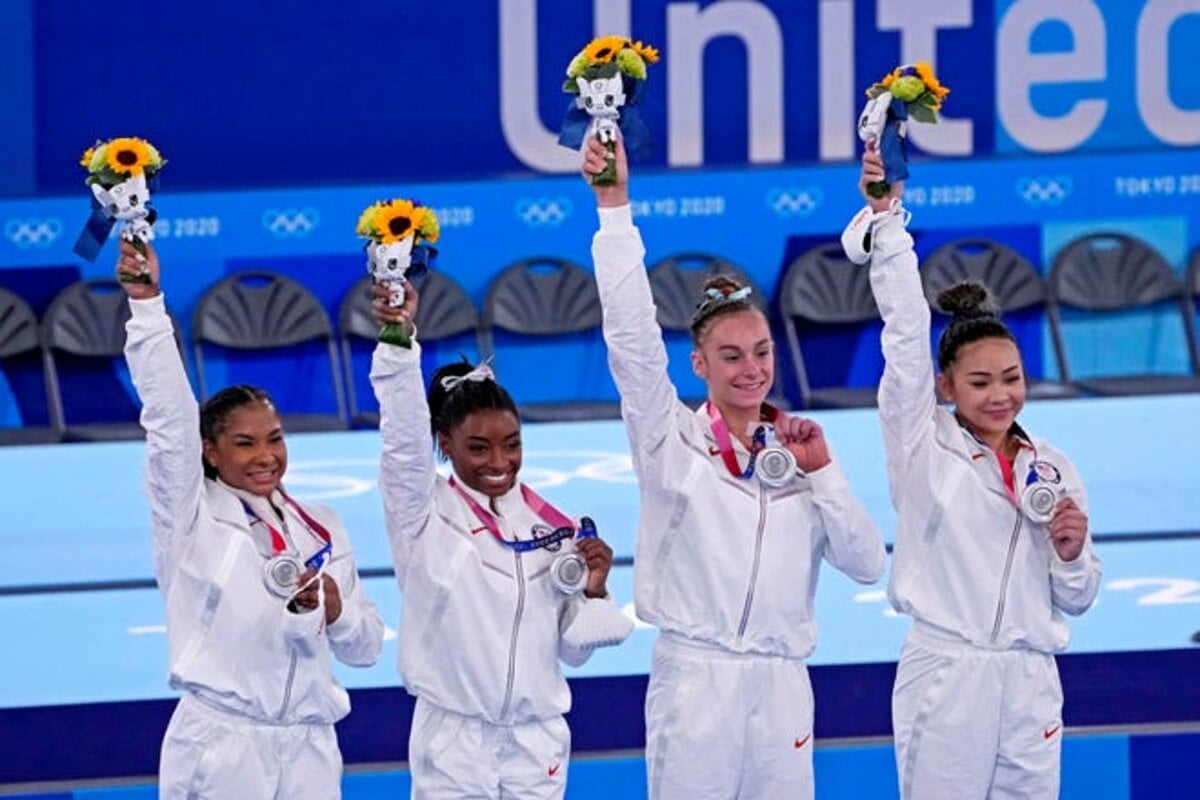 Athlete Jordan Chiles was chosen to sub in and replace Simone Biles, and the team went on to win the silver medal while the gold went to the Russian Olympic Committee. Jade Carey, who at first did not qualify to be on the team after she ranked third place right behind Simone Biles and Sunisa Lee, will be taking Biles’ place in all four events of the all-around contest that will be airing on Thursday.

Back in 2016, Simone Biles impressed the world with her talents and proved to be one of the greatest gymnasts of all time when the now-twenty-four-year-old athlete took home five medals at the last Olympics games. Upon the retirements of swimmer Michael Phelps and runner Usain Bolt, it’s no surprise that all eyes have been on the talented gymnast in this year’s 2020 Tokyo Olympics competition.

Back on Monday, Simone Biles shared on social media that she really did feel tons of pressure, and that it was “no joke”. We truly applaud this amazing athlete for choosing to put her mental health first, and we’re rooting for her to get healthy again soon. Either way, we can’t wait to see her get back out on the gym floor and stun the world with her impressive talents once she’s feeling better.