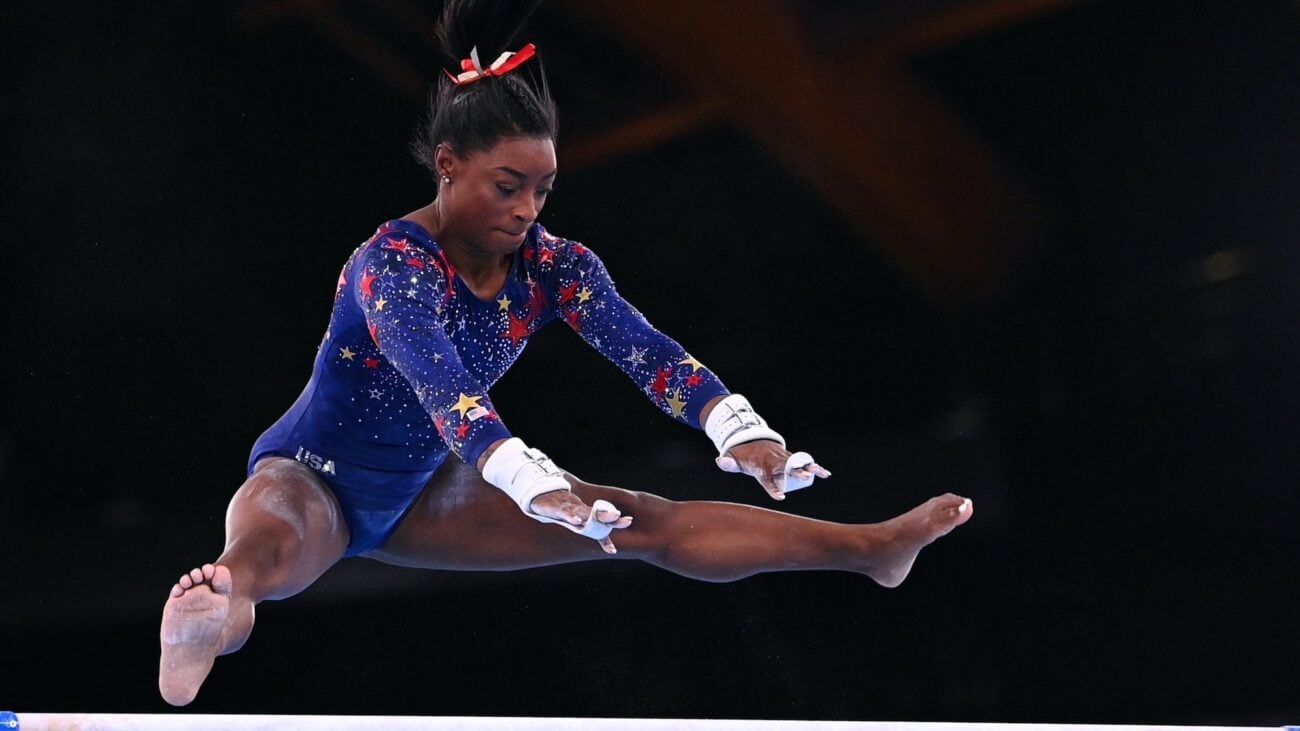 The Olympics can inspire a lot of joy or a lot of pain. Simone Biles is currently facing the darker side of the competition after needing to withdraw from the women’s gymnastics team final due to a “medical issue”. The team was shocked to lose their best player, but Jordan Chiles, Sunisa Lee, and Grace McCallum continued to compete and still managed to snag a silver medal for Team U.S.A.

After the event, U.S.A. Gymnastics released a statement clarifying that Biles “will be assessed daily to determine medical clearance for future competitions”. She is still scheduled to compete in the all-around on Thursday, where she will defend not only her Olympic title but also her record of unbeaten all-around competition that stretches back as far as 2013. We can only hope she’ll be in a position to compete by then.

The Olympics have been known to cause injury and pain for athletes as well as bringing them glory. Is Simone Biles seriously hurt? Will she make it to Thursday’s all-around competition? And what exactly happened out there on the mat? We’ve got all the answers for you right here. 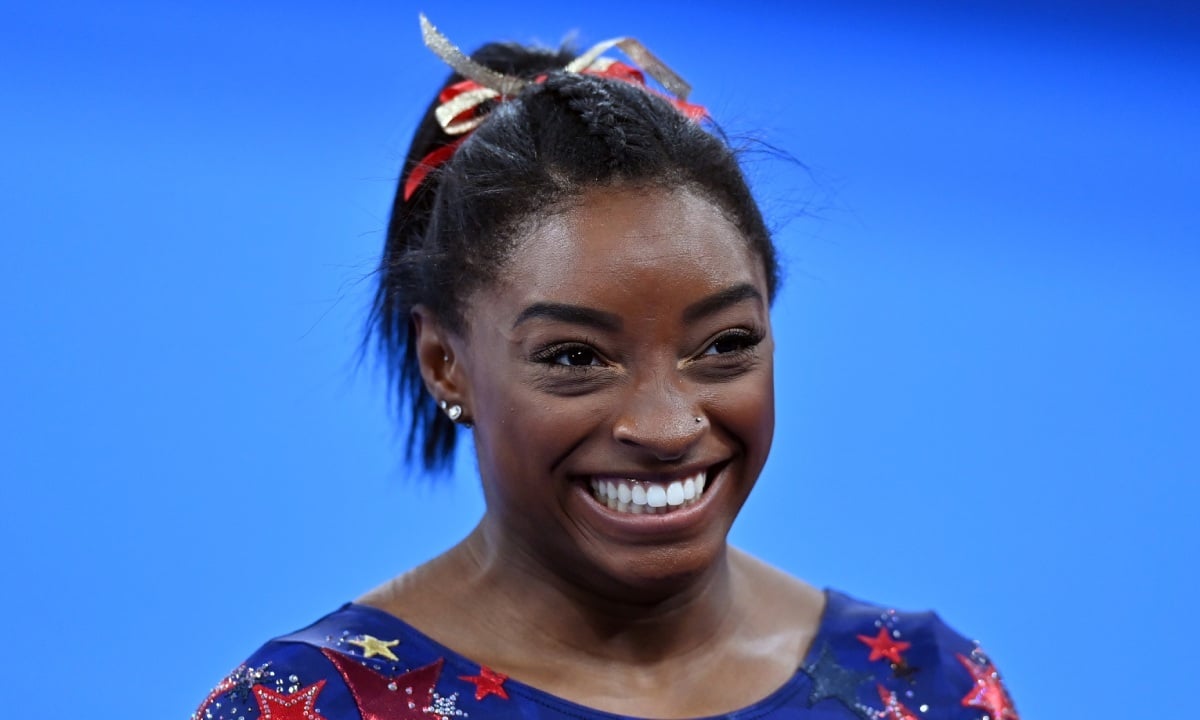 Weight of the world

There’s no doubt that Simone Biles was feeling intense pressure as she headed into the 2021 Olympics. She’s frequently referred to as the greatest gymnast of all time, and her career has been marked by seemingly impossible athletic feats and an unbroken record of victories. Team U.S.A. was expected to come in the top three in gymnastics, largely due to Biles’s abilities.

Media commentators and fans alike had high expectations for the twenty-four-year-old in Tokyo, and she clearly felt it. After going through qualifications, Biles wrote online, “I truly do feel like I have the weight of the world on my shoulders at times”. She added that the Olympics are “no joke” despite people thinking that she breezes through all her competitions. 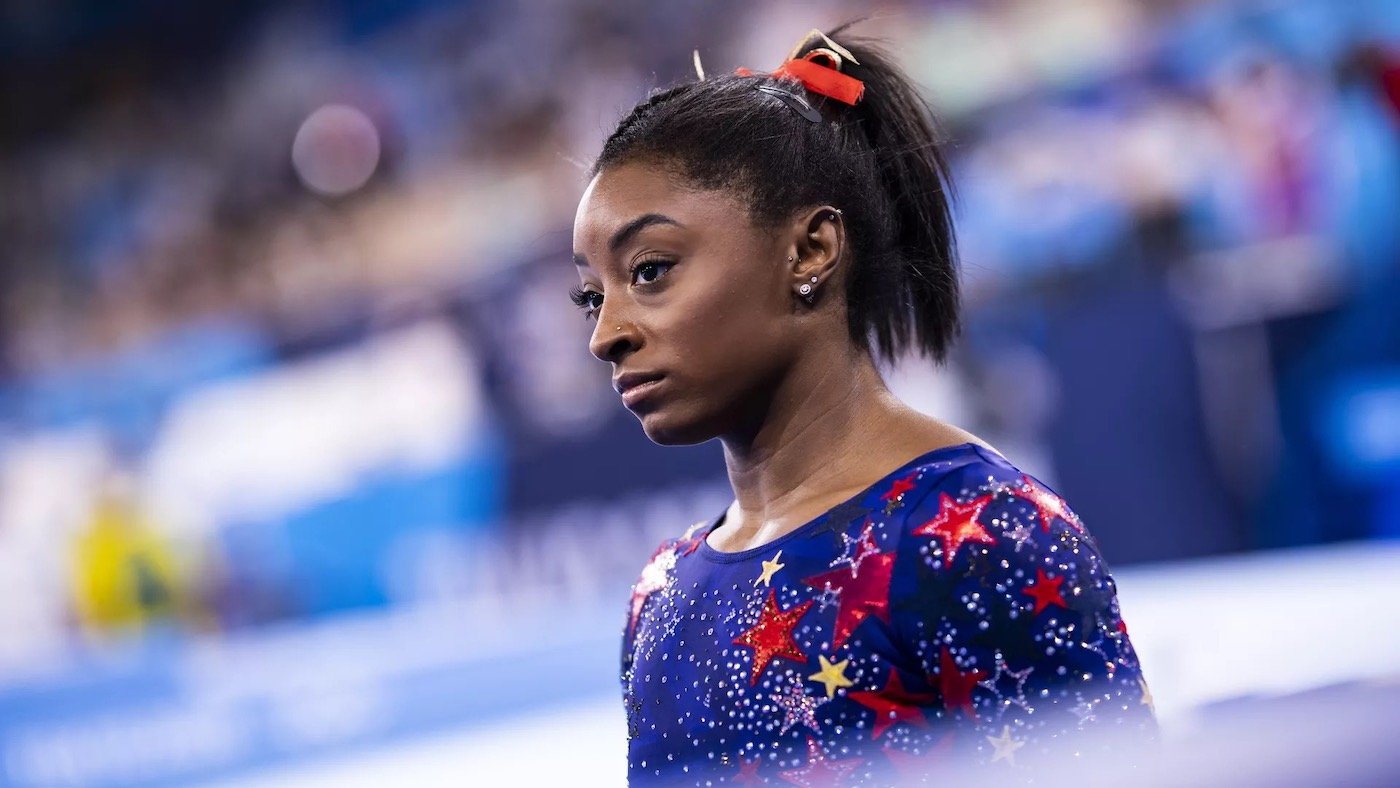 What happened at the team final? Biles signaled that she was going to an Amanar vault, which would require her to perform a back handspring on the vaulting table, followed by two-and-a-half twists in the air. When Biles went to perform the move, she only did one-and-a-half twists and landed with deeply bent knees. After seeming to shake off the landing, Biles left the arena.

Almost immediately the hopes for Team U.S.A. diminished, and they felt some Olympic pain. Many didn’t expect the team to place at all, but Biles’s teammates pulled things together and shocked the judges. Jordan Chiles, Sunisa Lee, and Grace McCallum gave astonishing performances. Though Russia went home with the gold medal, Team U.S.A. managed to place second. 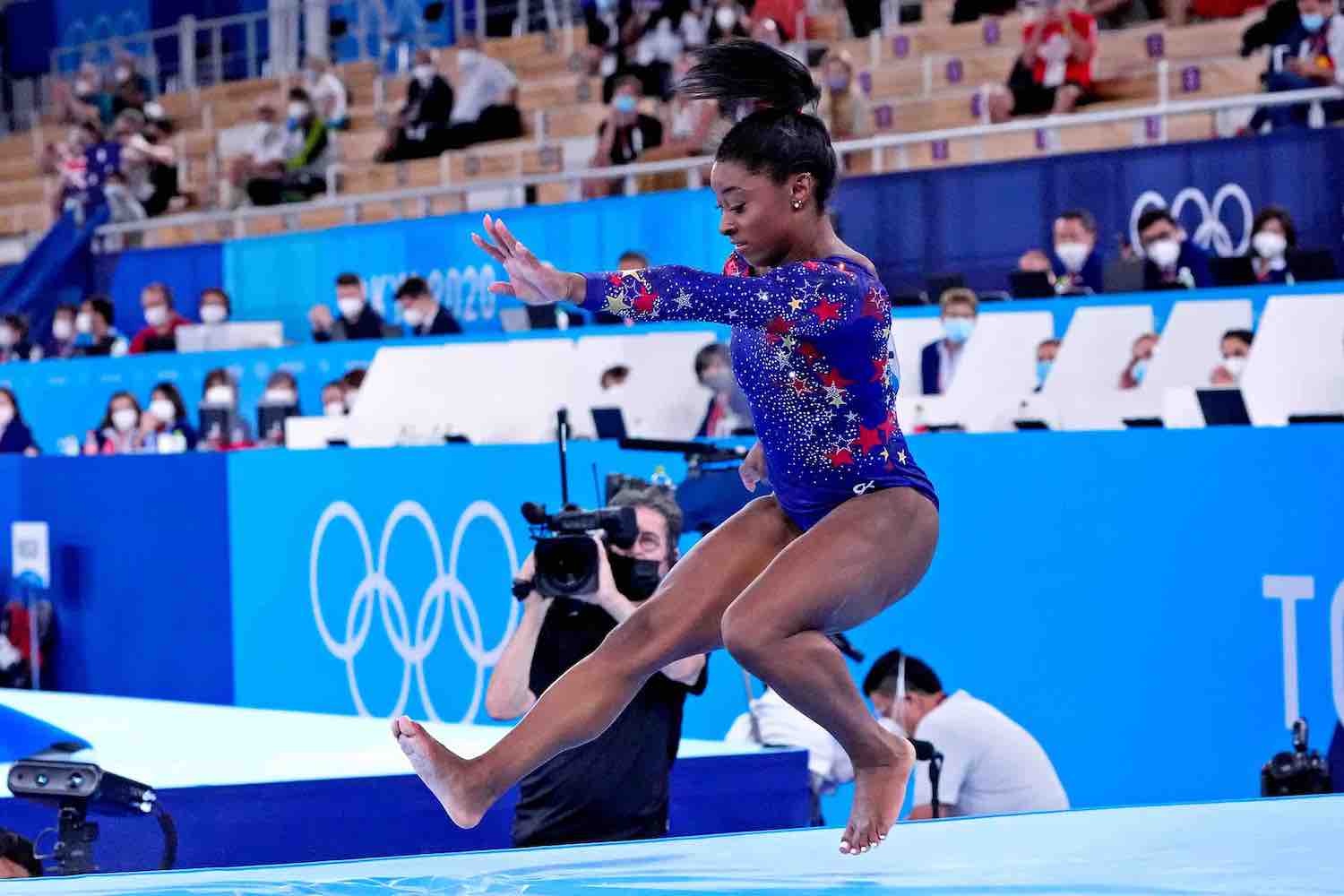 Biles spoke with reporters after the event and clarified why she had decided to leave the arena. She said that she wasn’t physically injured but was “second guessing [herself] and thought ‘Best let the girls do it’”. It seems the pressure put on Biles threw off her mental state and ultimately her game. “It sucks when you’re fighting with your own head,” Biles said, adding, “When you think what everybody is going to think, the internet”.

Biles explained why she decided not to push through the psychological pain caused by the Olympics. “I didn’t want to go out there and do something dumb and get hurt. It’s not worth it.” She had a heartfelt reminder for everyone watching the Tokyo Olympics. “We’re not just athletes, we’re people”.

While the pressure made Biles step aside during Tuesday’s final, she’s still scheduled to compete at Thursday’s all-around. After Tuesday’s event, the pressure on her could be even more dramatic. Win or lose, Biles is still a once-in-a-generation athlete and an inspiration to people everywhere.

Were you shocked when Biles stepped away from the final? Will you be watching her on Thursday? Let us know in the comments!