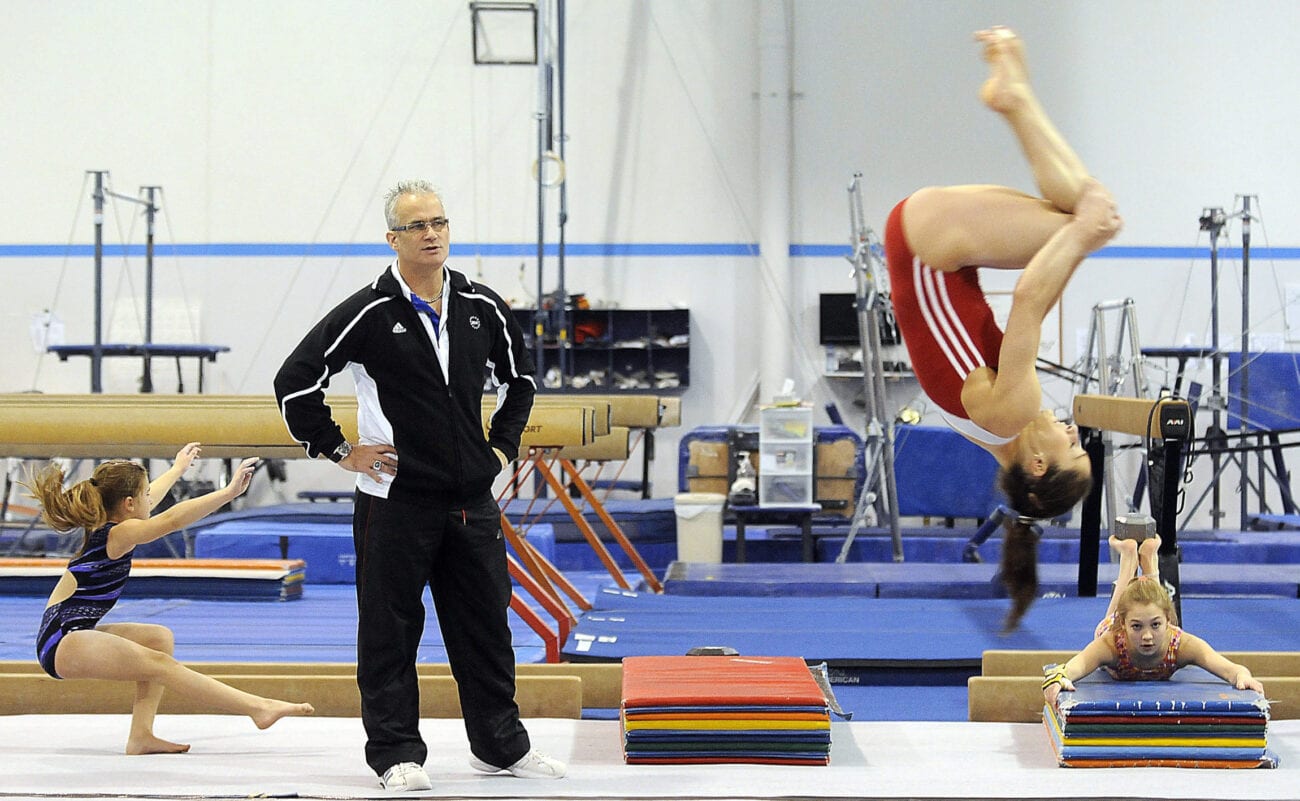 John Geddert: What role did he play in the USA Gymnastics scandal?

Before the scandal, John Geddert was known as the coach who took the USA Gymnastics team to the gold back in 2012. However, when sex abuse allegations against him were brought up in 2018, an entire scandal eroded trust in USA Gymnastics and college athletics. Here’s what we know so far. 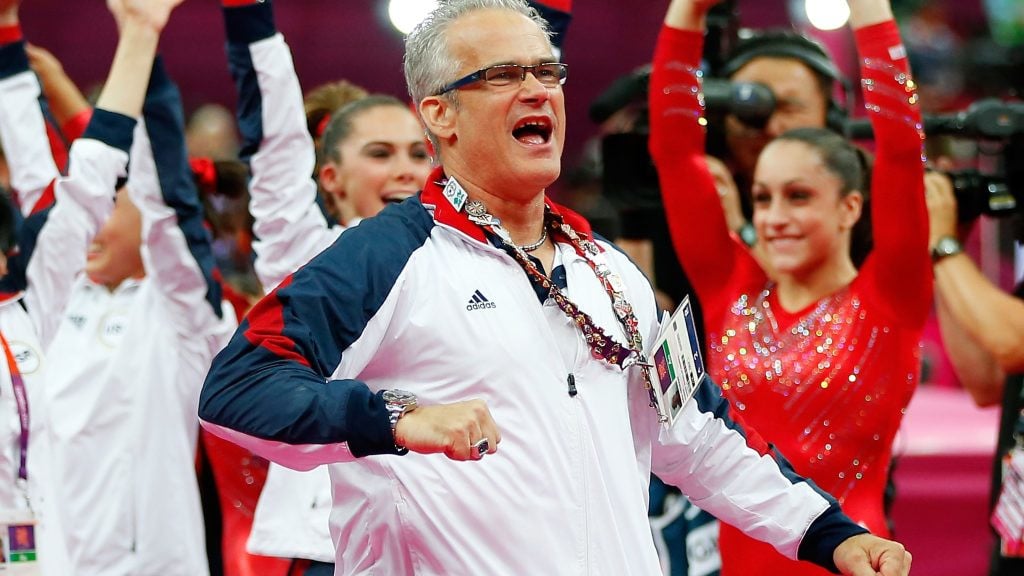 How did this go on?

John Geddert coached the USA Gymnastics team during the London Olympics in 2012. He was also the owner of Twistars Gymnastics Club, a gym where former athletic doctor and Michigan State University sports medicine faculty Larry Nassar admitted to sexually abusing athletes. Among Nassar’s victims were decorated members of the USA Gymnastics team, including Simone Biles.

Nassar abused 300 athletes, “nearly as many victims as the Jerry Sandusky, Bill Cosby, and Harvey Weinstein scandals combined” according to reporting from The Huffington Post. 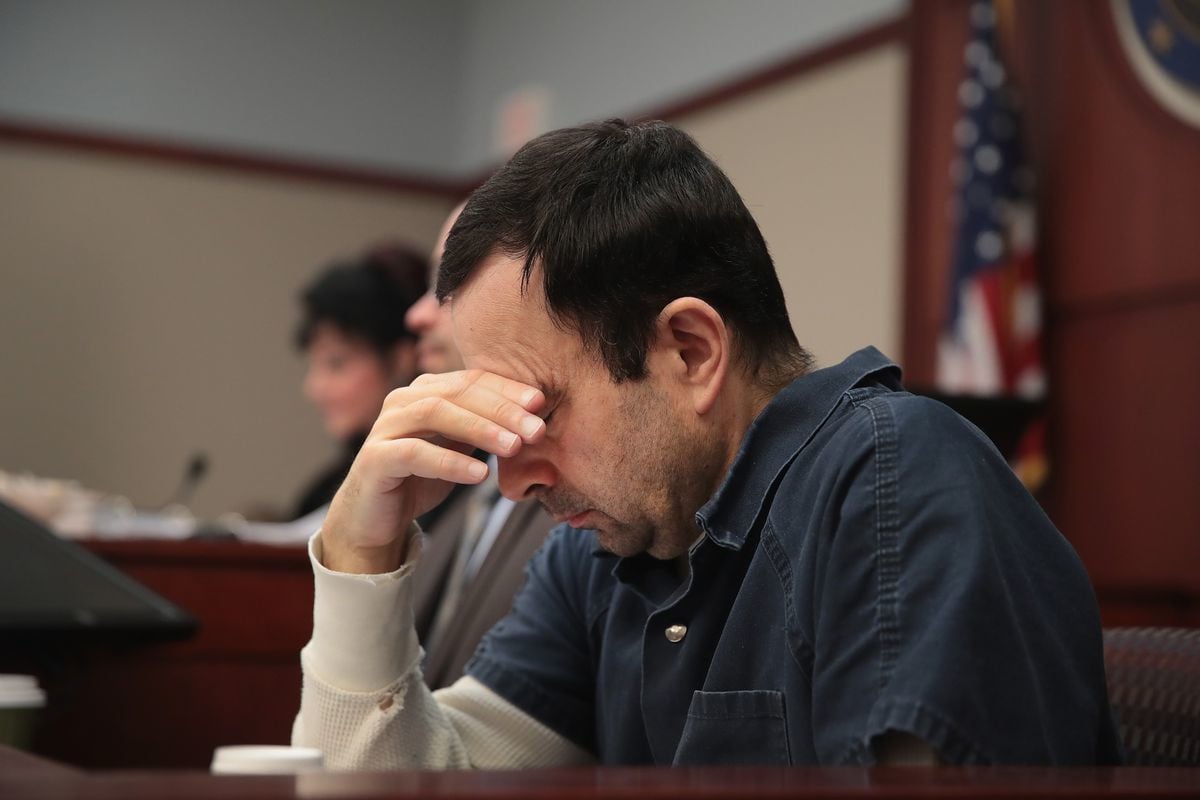 In 2016, The Indianapolis Star wrote a scathing report about rampant sex abuse in the USA Gymnastics team. IndyStar didn’t mention Geddert by name in their 2016 expose but alleged at least four more coaches had allegations against them.

IndyStar also reported that two USA Gymnastics officials admitted under oath that the company routinely brushed concerns off “unless they came directly from a victim or a victim’s parent”. Experts advised that a mandatory report be made for every sexual assault allegation. IndyStar detailed multiple abuse investigations & lawsuits against USA Gymnastics coaches spanning the 2010s. 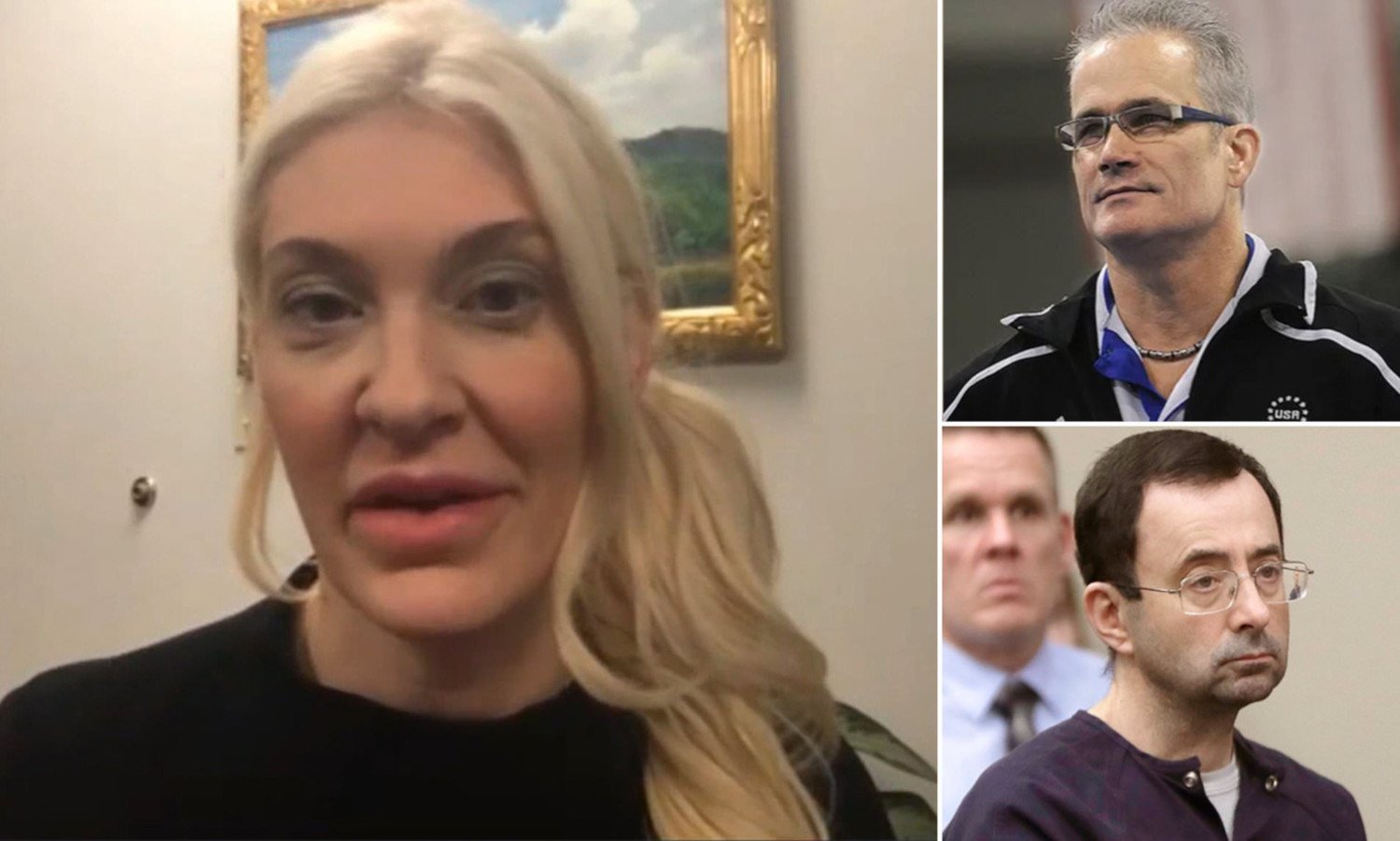 After the 2016 report broke, investigators in Michigan began looking into Larry Nassar & John Geddert. In 2018, Nassar pleaded guilty to multiple counts of sexual assault and was sentenced to over 170 years in prison. The judge who sentenced him famously told him: “I just signed your death warrant”.

In 2018, Geddert’s home was raided by authorities in connection with Larry Nassar. While Geddert denied knowing about Nassar’s illegal activities, a gymnast’s mother reportedly approached Geddert about allegations about Nassar, to which Geddert replied Nassar was conducting “medical treatment”. 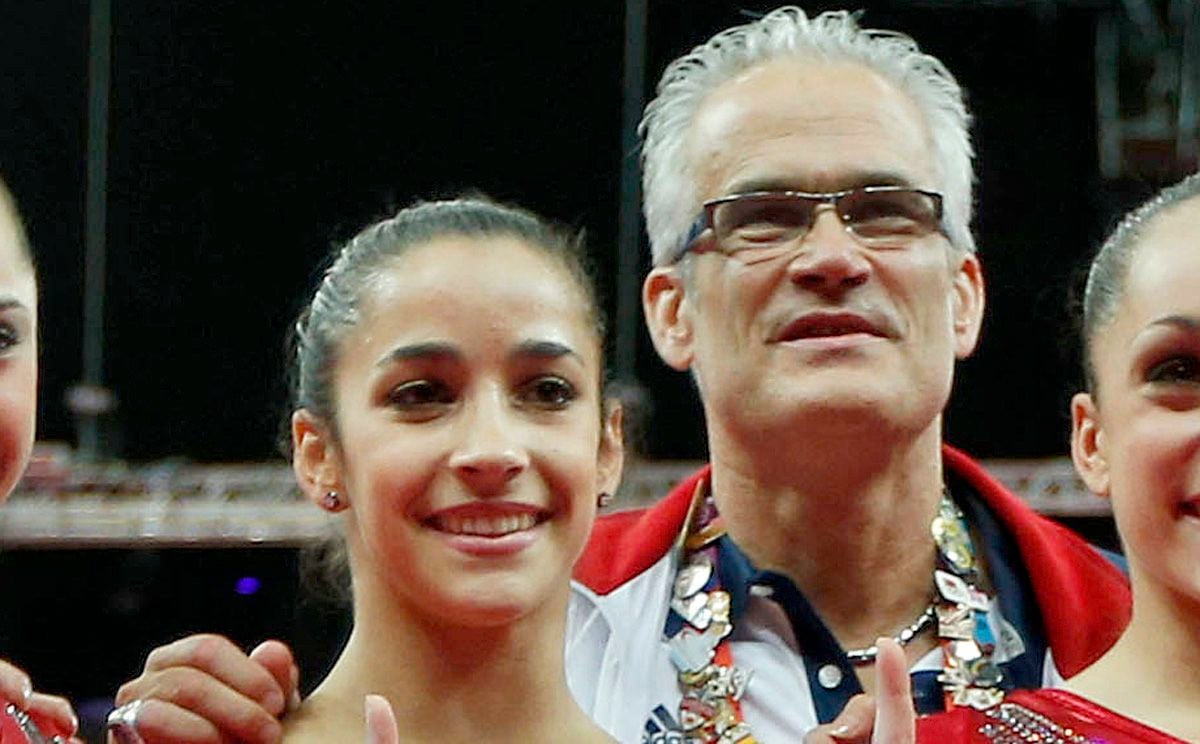 According to The Lansing State Journal, Eaton County began investigating allegations against Geddert in 2018 after USA Gymnastics suspended him as a coach. Geddert then announced an early retirement and transferred ownership of his gym to his wife. She is not facing charges at this time.

“These allegations focus around multiple acts of verbal, physical, and sexual abuse perpetrated by the defendant against multiple young women”, Michigan attorney general Dana Nessel said about the case. Nessel’s office also detailed that Geddert used his reputation as a former USA Gymnastics coach to gain the trust of parents & students. 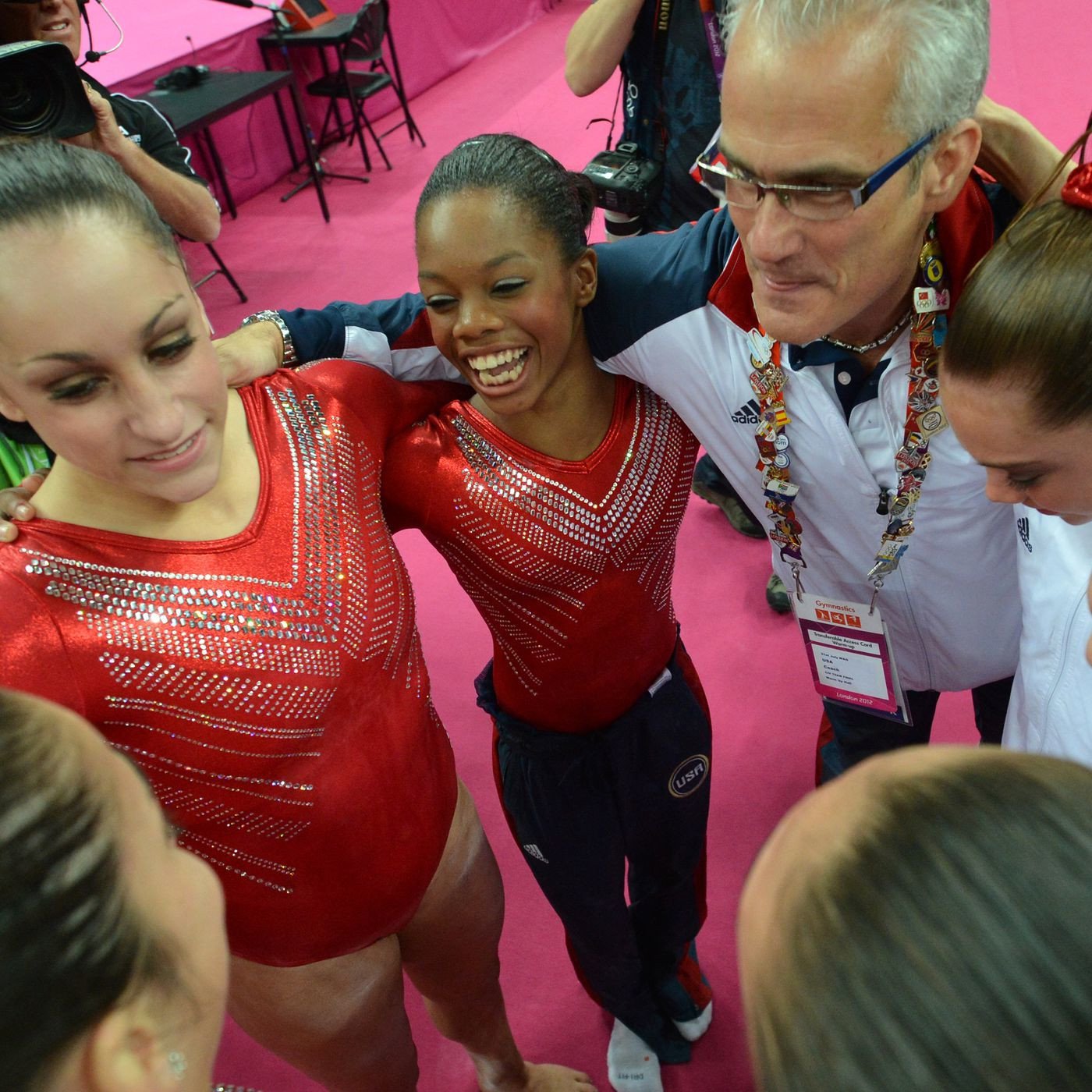 The investigation against John Geddert goes back to 2008 according to CNN. According to a press release from Nessel’s office, Geddert’s victims suffered from eating disorders and self-harm after the assaults.

On Thursday afternoon, the former USA Gymnastics coach was supposed to surrender himself to police for booking & arraignment, but his body was found at a rest stop on I-96 near Clinton Township. 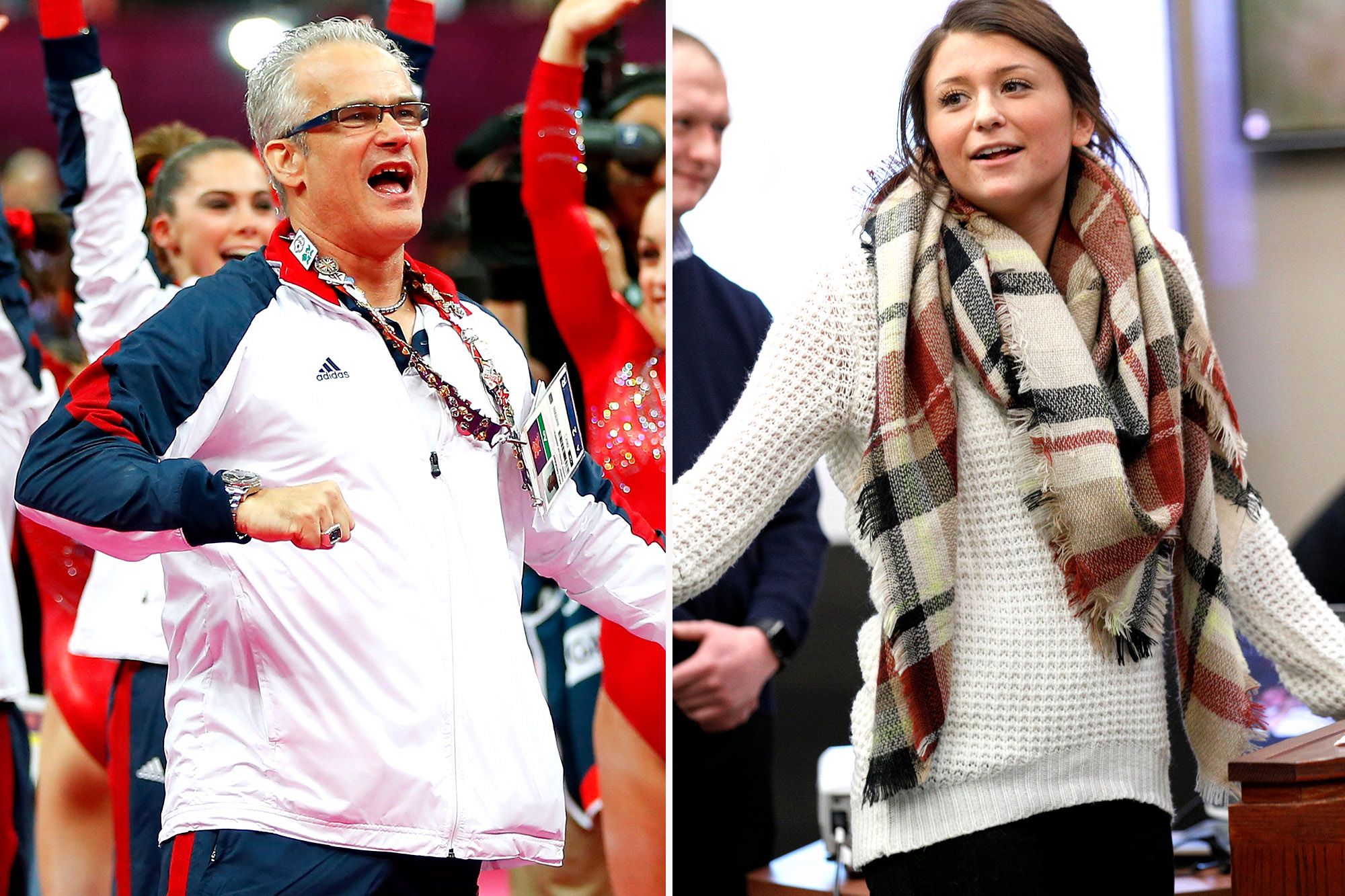 Attorney Jaimie White, who represented seventy victims of Larry Nassar, said John Geddert took “the cowardly way out”. “There are a lot of young people and young women and girls . . . who wanted to see justice play out, and that’s clearly not going to happen anymore”, he said.

While the investigation will still continue, MLive reported that the case may be at an “impasse” per Dana Nessel. The investigation has been ongoing since 2018 and reportedly reaches high into Michigan State University’s administration due to Nassar’s continued tenure there despite allegations against him existing long before his arrest & conviction.