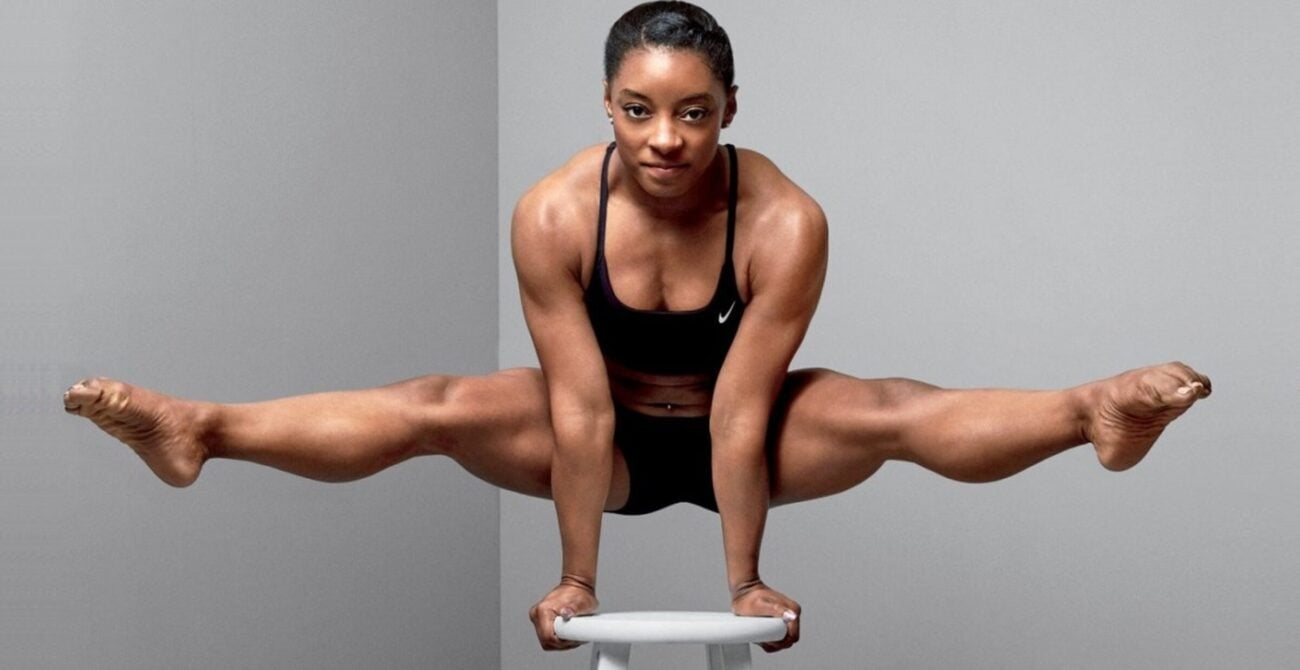 Gymnastics has been in the news a lot lately. Of course, many love the sport but the news hasn’t been good. Now, we’re getting wind that Simone Biles’s coach wanted her to quit? More than likely, you’re familiar with the name but for anyone who needs a brief brush-up: Biles is the winner of several prestigious awards. 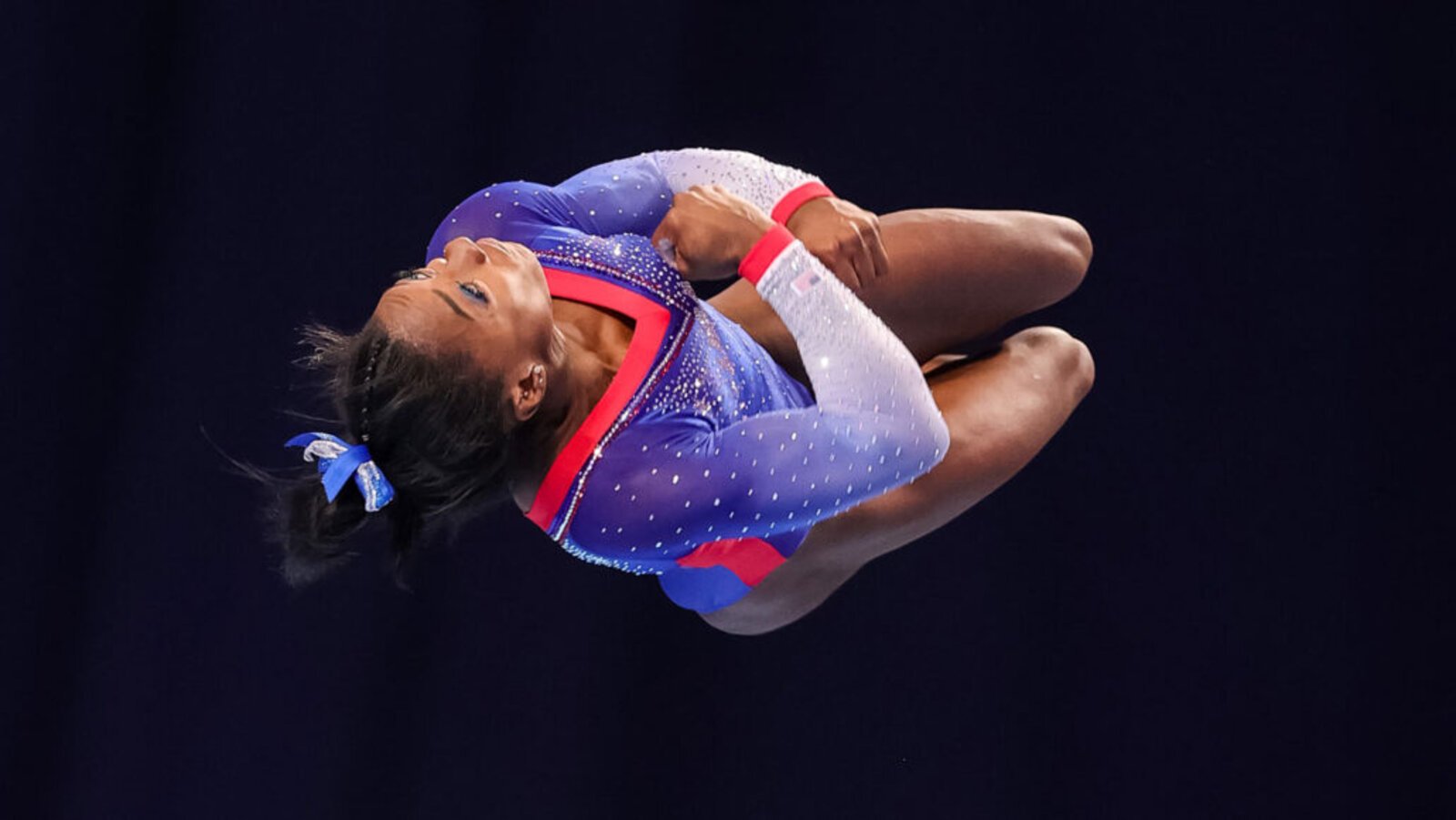 Why on Earth would Biles’ coach want her to quit? Now, maybe it was before she won all those awards. After all, other people don’t always recognize our potential. Harry Potter was rejected quite a few times before it was finally accepted by an agent. Clearly, the olympics has been under fire for the sexual abuse allegations. Was the topic at hand related to those obligations? Why did Simone Biles’s coach want her to quit gymnastics?

Here’s what we know! 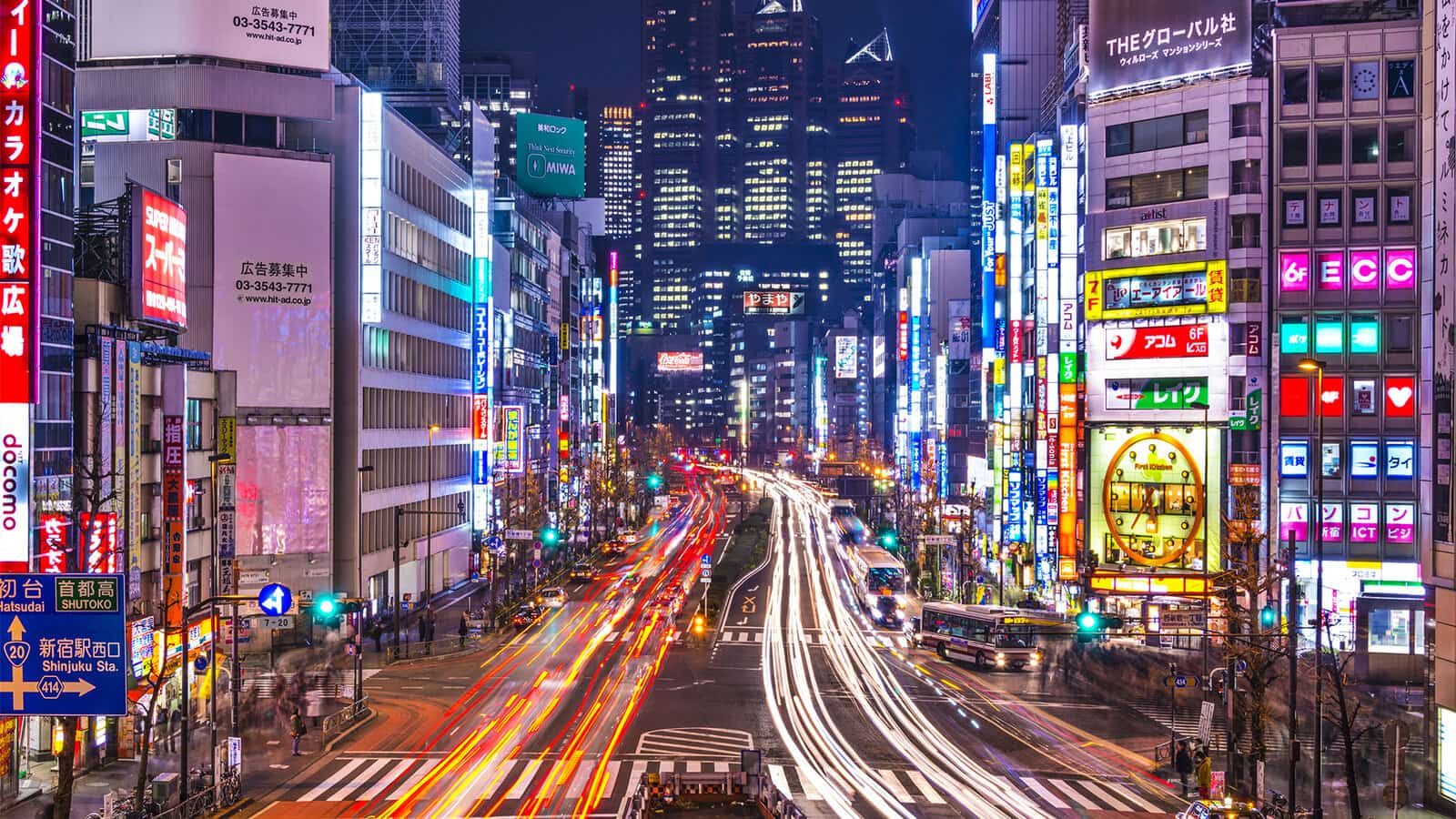 Currently, Simone Biles is opening up about her struggle to compete during the Tokyo Olympics, and why it was the right decision to withdraw. The gymnast spoke in an interview with New York Magazine published on Monday. Biles talked about feeling off when she arrived in Tokyo. “Leading up to it, I got more and more nervous,” she said.

I didn’t feel as confident as I should have been with as much training as we had. My perspective has never changed so quickly from wanting to be on a podium to wanting to be able to go home, by myself, without any crunches,” she added. 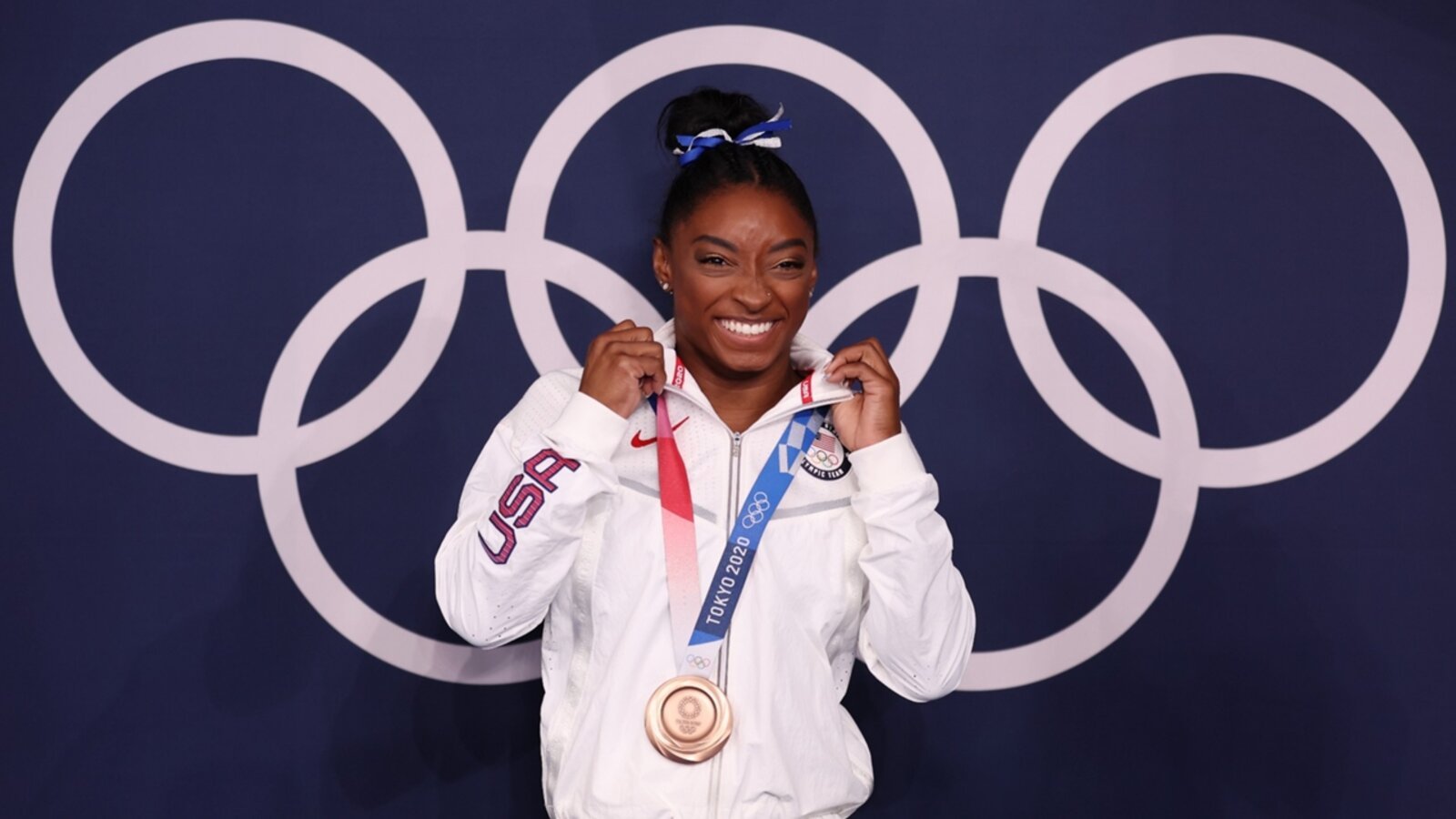 When it came to Tokyo, she added, “There have been highs, there have been lows. Sometimes, it’s like, yeah, I’m perfectly okay with it. Like, that’s how it works. That’s how it panned out. And then other times I’ll just start bawling in the house.”

Simone Biles decided to withdraw herself from the Olympics’ gymnastics team finals and the all-around competition at the Tokyo Olympics in July. She unveiled on her Instagram that she had what’s affectionately known to gymnasts as the “twisties”. It’s what happens when a gymnast “literally cannot tell up from down. It’s the craziest feeling ever not having an inch of control over your body.” 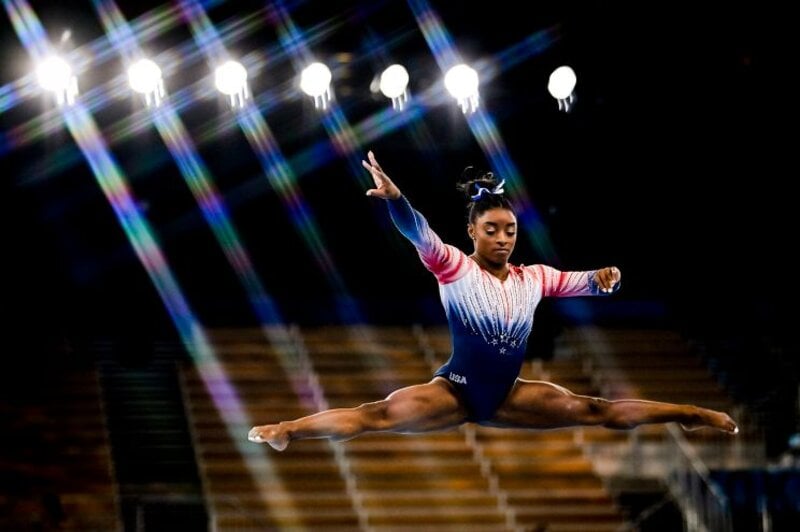 In her tears, Simone Biles truthfully explained, “If you looked at everything I’ve gone through for the past seven years, I should have never made another Olympic team. I should have quit way before Tokyo, when Larry Nassar was in the media for two years. It was too much. But I was not going to let him take something I’ve worked for since I was six years old. I wasn’t going to let him take that joy away from me.

So I pushed past that for as long as my mind and body would let me.” 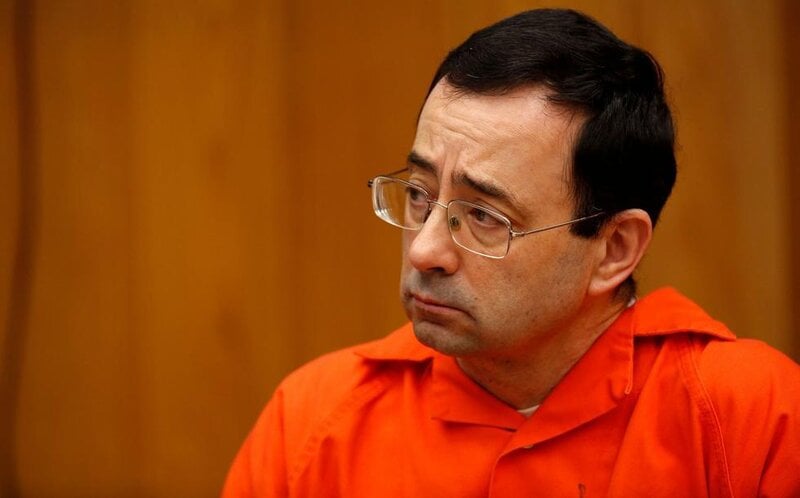 Simone Biles was merely one of one hundreds of young women and girls who were sexually abused by USA Gymnastics team doctor Larry Nassar. She first shared her story of abuse back in 2018. About two weeks ago, Biles spoke on the floor of the U.S. Senate for a Judiciary Committee hearing on the FBI’s conduct regarding Nassar’s investigation.

Biles is open about being a survivor of sexual abuse, and certainly believes that the USA Gymnastics and the United States Olympic & Paralympic Committee, failed to do their jobs.

Her coach should’ve never put her in that position, but Simone Biles is speaking out along with other survivors. Tell us your thoughts in the comments below!