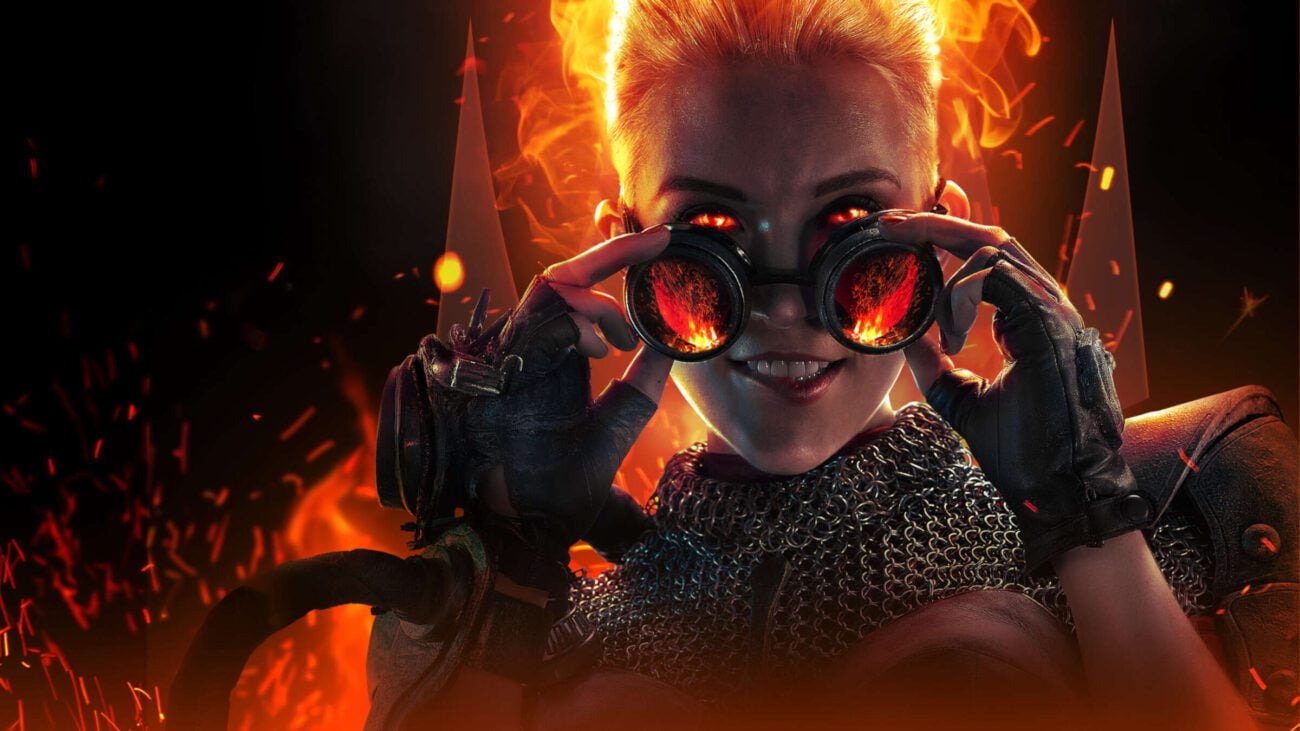 When can we expect ‘Magic the Gathering’ on Netflix?

After twenty-five years, Magic: The Gathering Arena is finally getting an adaptation. In 2019, Netflix announced its plans to develop the popular game into an animated series. Previous attempts to put the game in motion have been unsuccessful, but the creative minds behind Star Wars: Rebels and Marvel’s Agent Carter have finally managed to pull it off.

There have been no further updates since Netflix’s initial announcement. . . until now! Over two years later, fans rejoice as Netflix releases major updates for the upcoming animated series. 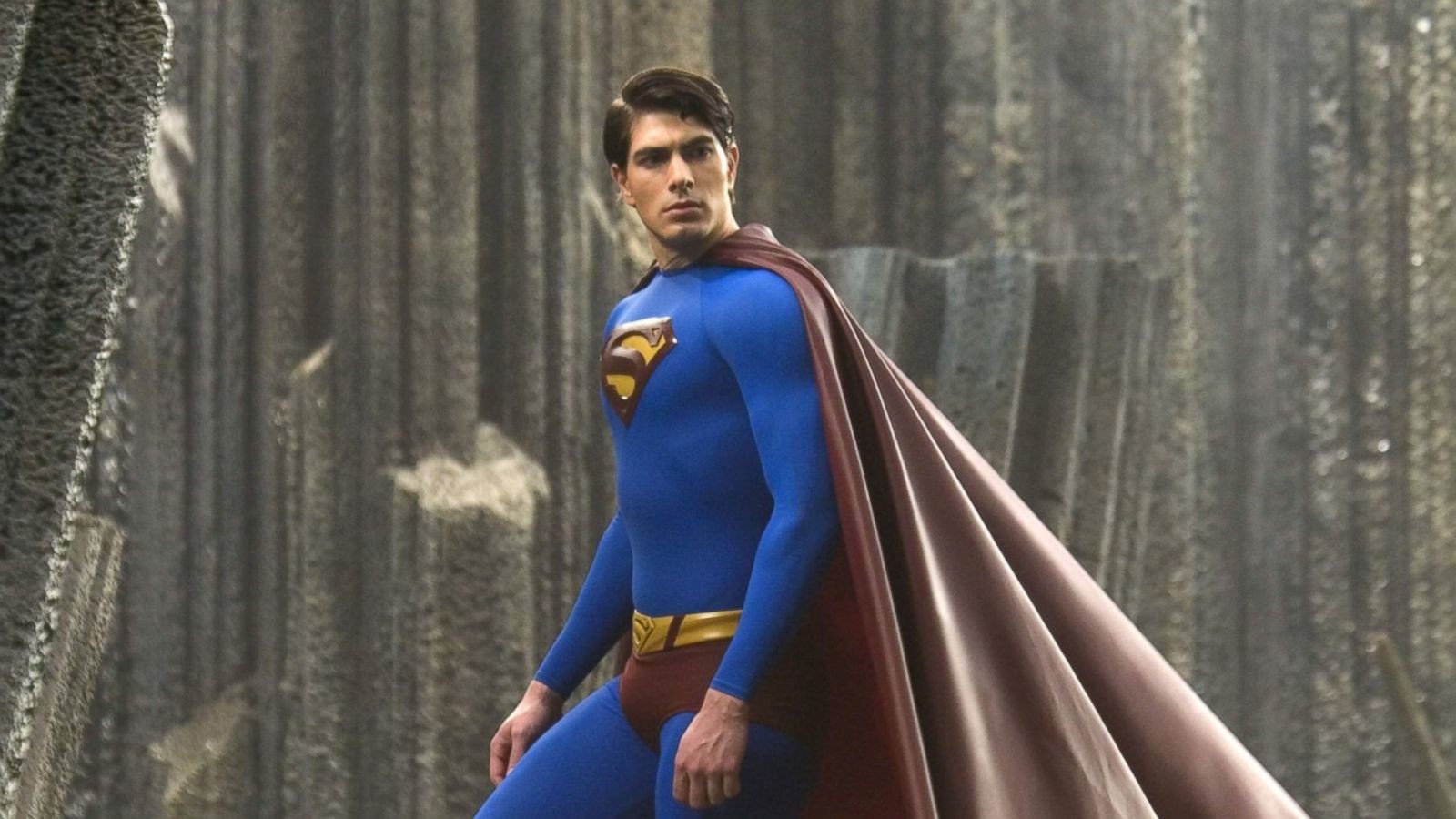 Brandon Routh has been cast as warrior-mage, Gideon. Fans of The CW’s Legends of Tomorrow were disappointed to see his character, Ray Palmer, leave back in March 2020. Routh also expressed disappointment in the way some of Palmer’s last scenes were handled, but he later spoke fondly of being able to return to the iconic S-bearing character for his final scenes. Hopefully, his enthusiasm was shared by his Legends fans.

Meanwhile, fans of Routh as Superman (Superman Returns) might rejoice in seeing him reprising some of the classic traits associated with the Big Blue Boy Scout. Gideon has been described as strong, just, and willing to fight for what’s right. Sound familiar? Routh jokes of the casting: “Now I understand why they hired me for this. It makes sense.”

Other characters have been announced. For example, Chandra Nalaar will make an appearance. Whether Nalaar will do so as a series regular or a guest has yet to be determined, and further casting is also still unknown. But fans can keep an eye out for more updates the closer the series is to being released. 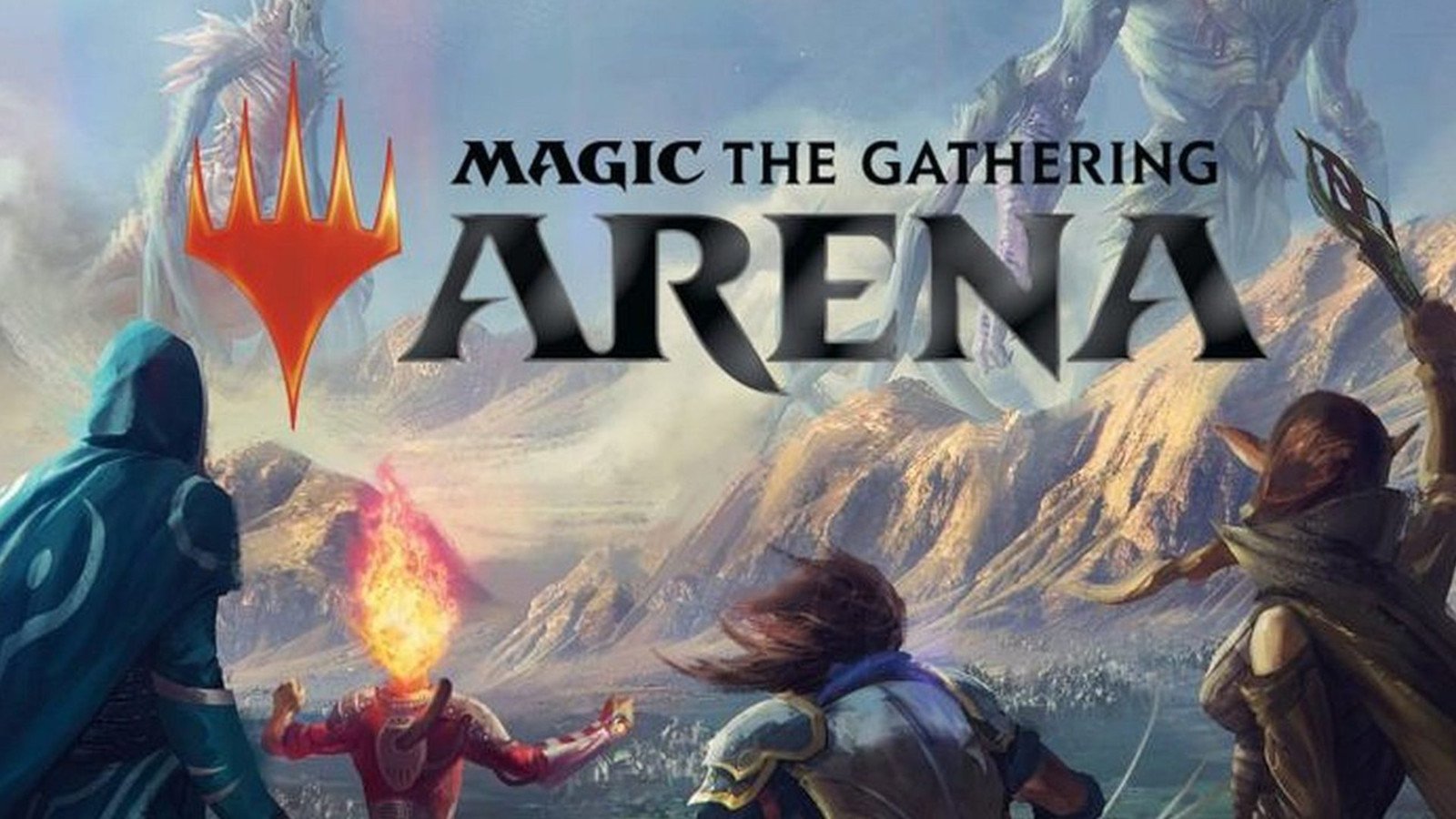 Magic: The Gathering Arena is an online version of the popular, multiplayer tabletop game where individuals trade cards and take on the role of Planeswalkers. They cast spells, collect artifacts, and summon creatures to defeat fellow players through in-person or virtual battles. Like Dungeons & Dragons, players compete in campaigns, but instead of using a character sheet and their imaginations, they use card decks.

Canadian studio, Bardel Studio, is partnering with Octopie Network on animation for the series. The goal is to both bring in familiar faces and stories, while also introducing new ones as well. Octopie CEO Isaac Krauss says the series will use “Magic: The Gathering Arena’s incredible body of work [to] push the medium and perception of storytelling through animation.”

The show’s intention to blend familiar with new is obvious in their concept art. Gideon has features familiar to fans. But he also has features similar to Routh, which may not be as familiar. Similarly, previously-released teaser art suggests that Nalaar will still be a fire-wielding human from Kaladesh. However, fans may not immediately recognize her new visual appearance. 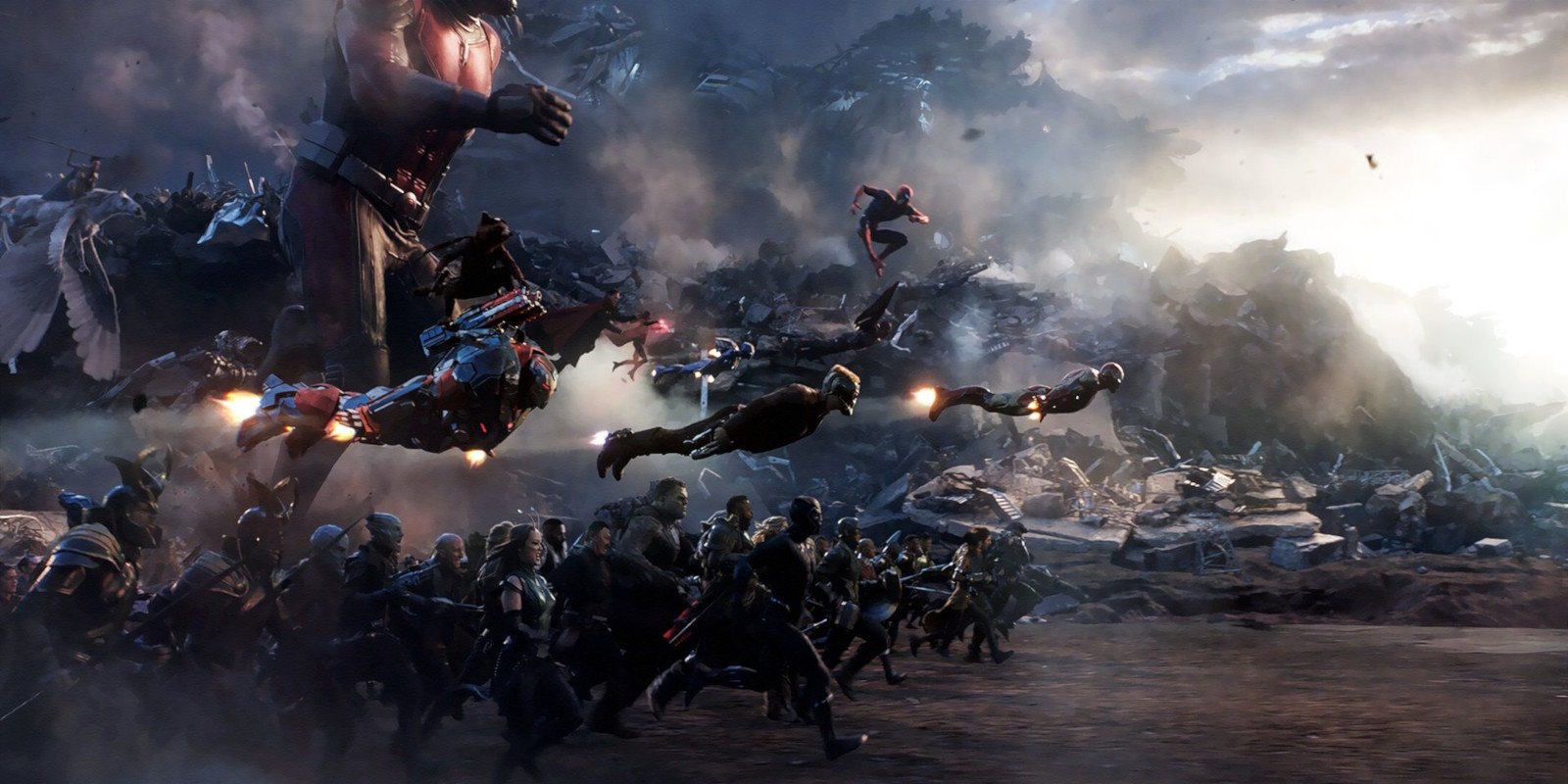 Initially, Netflix tapped Joe and Anthony Russo (Avengers: Endgame) to direct the series. Then the brothers backed out due to creative differences with the head writers, Henry Gilroy and Jose Molina. The Russo brothers’ starting vision for the Magic: The Gathering Arena series was to create an all-new storyline.

They wanted to expand on the familiar stories of heroes and villains while also raising the stakes to keep the storyline compelling. No news yet on whether or not Netflix will stick with their vision or change it based on whoever has the final say-so. 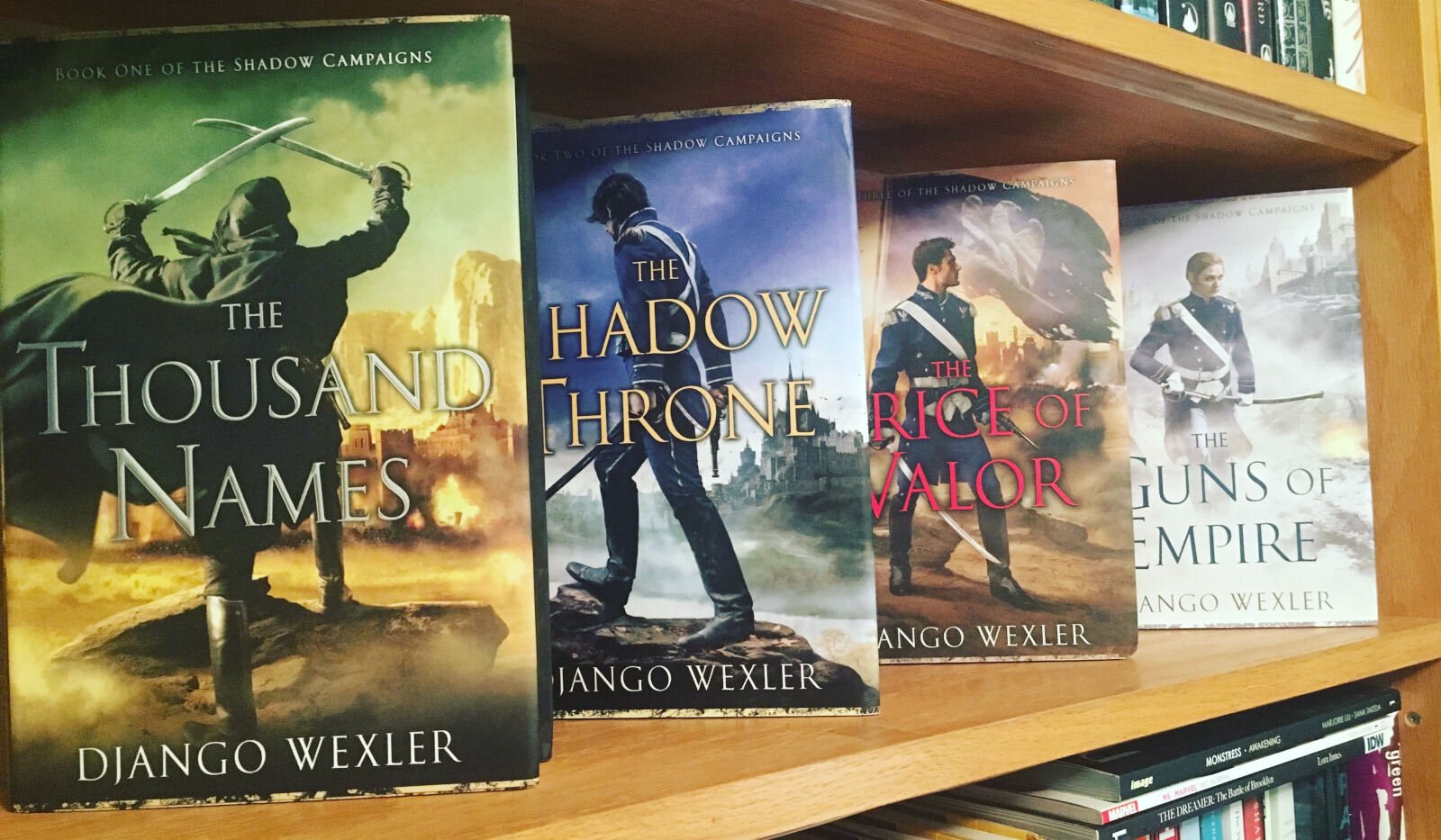 Oftentimes, with adaptations, fans express concerns over how the characters and storylines will translate from the original source. Will the characters have the same backstories? Will the storylines be consistent with those that have come before them? Netflix has preceded this possible response by tapping fantasy author Django Wexler (The Shadow Campaigns, Burningblade & Silvereye) for a prequel novel.

The novel will follow Gideon through his journey through the multiverse to right wrongs. While it’s unclear whether Jace Beleren will appear in the TV series as well, he will be making this journey with Gideon. Fans can look forward to the novel’s release alongside that of the show.

Are you excited for Netflix’s animated adaptation of Magic: The Gathering Arena? Are you concerned that they won’t do it right? What characters are you looking forward to seeing in motion? Let us know in the comments below!