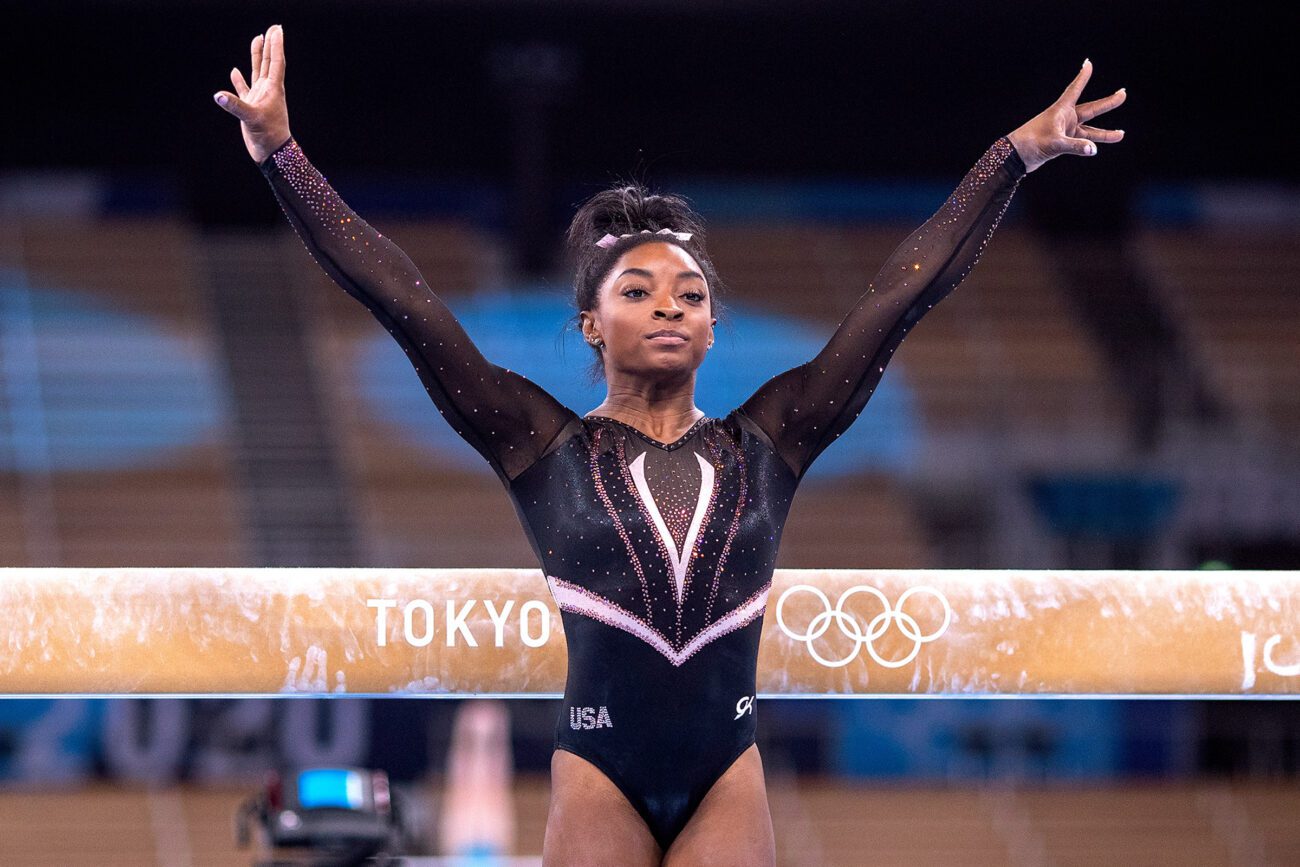 Will Simone Biles’s net worth go up after the Tokyo Olympics?

All eyes are on the gymnasts of the world at the moment which means all eyes are on Simone Biles’s net worth! The gorgeous gymnast is doing big things in the world of athletics and she’s especially thriving in the world of the Olympics. Biles is also making major waves when it comes to mental health awareness.

Other celebrities have spoken out about mental health awareness in the past include Selena Gomez, Halsey, Kendall Jenner, Miley Cyrus, and so many more. Simone Biles has chosen to prioritize her mental health by stepping down from certain Olympic competitions and her fans couldn’t be more supportive of her decision. When it comes to her money-earning capabilities, there’s really nothing holding her back. 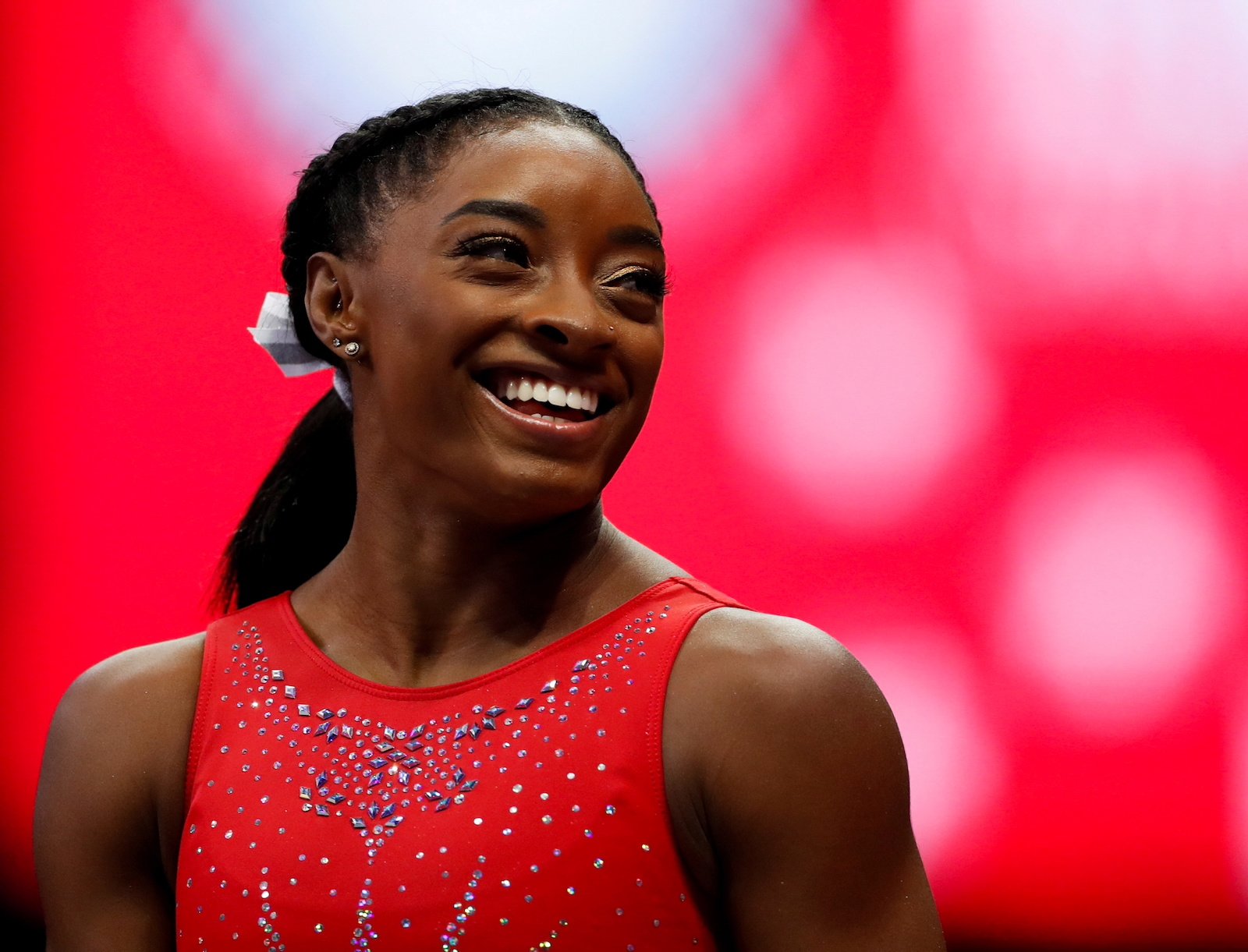 Simone Biles’s net worth currently stands at $10 million according to Celebrity Net Worth. She’s considered one of the most accomplished American gymnasts of all time! The reason why? She’s racked up a total of thirty metals as of today. This means that she’s the third most decorated gymnast in world history which speaks volumes in regards to her talent.

The only two gymnasts to have more medals than Biles would be Vitaly Scherbo & Larisa Latynina. Her most successful & notable event would be the 2016 Summer Olympics where she competed as part of the “Final Five” US team. 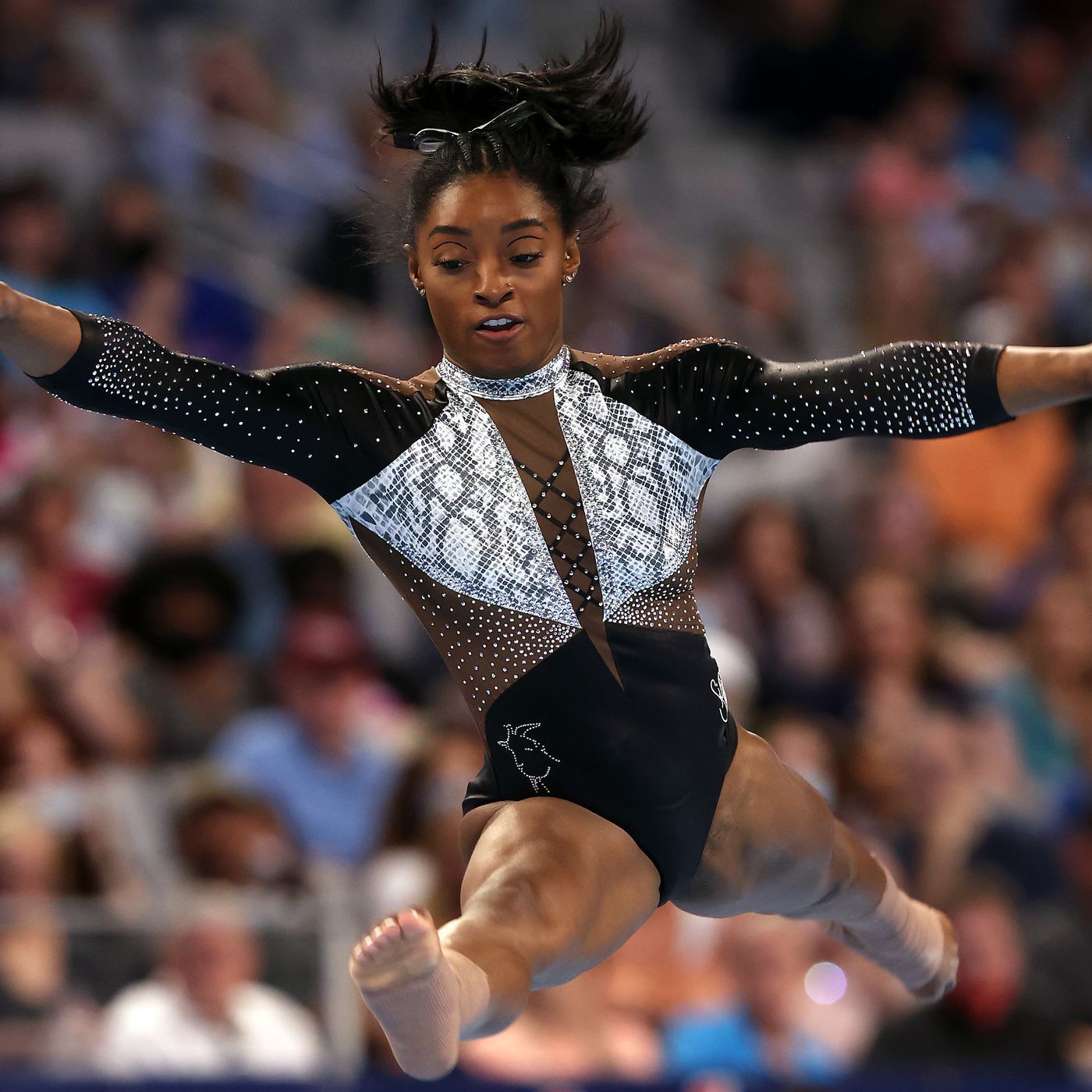 Simone Biles’s net worth is as hefty as it is today because of how successful her career has been. Training started early for her at the young age of eight. She was training with incredible coaches who kept her in line perfectly preparing her for the future. By the age of fourteen, she was competing in major competitions like the American Classic in Houston, Texas.

In 2012, she snagged first place in the American Classic in Huntsville, Alabama which probably opened her eyes to the fact that she was on her way to doing big things. In 2013, she made her international debut at the American Cup and things have continued soaring forward for her since then. 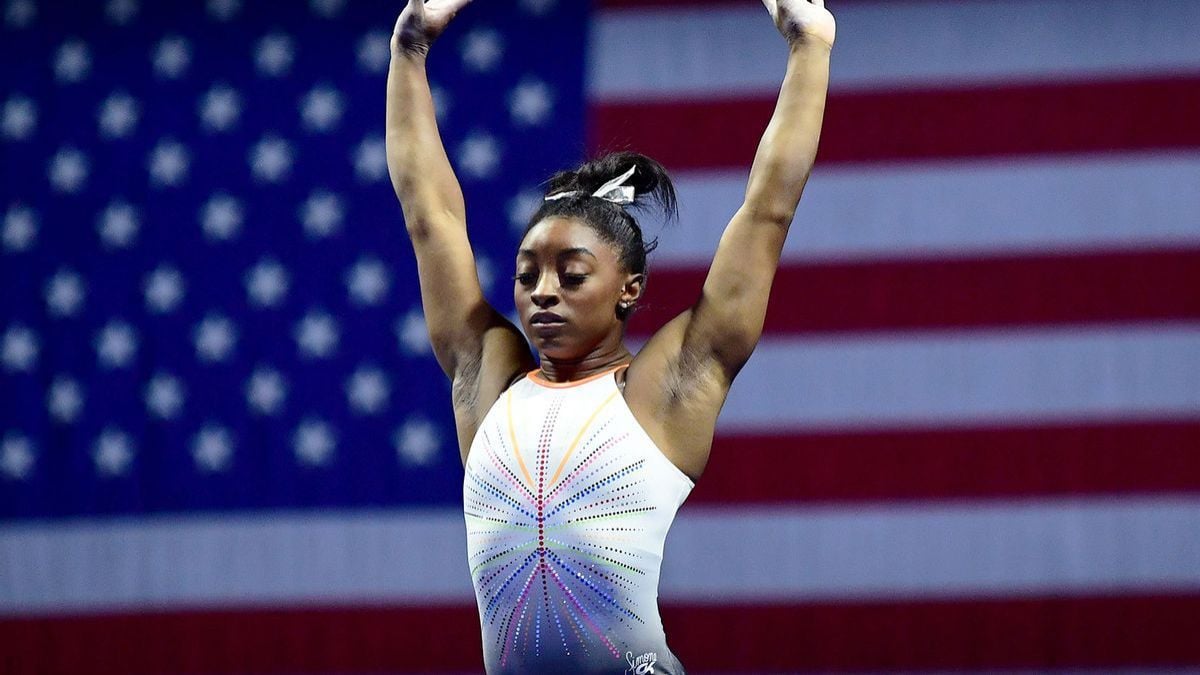 Simone Biles’s net worth is largely thanks to the wide variety of brand endorsements that have signed with her over the years. Before her performance in the 2016 Olympics, she appeared in a Tide commercial with a few other gymnasts proving that she’s extremely marketable. She also has endorsement deals with Kellogg’s, Hershey’s chocolate, and Nike.

Having a deal with Nike alone is incredibly impressive. Their sports gear inspires athletes all over the globe to get into the gym, get onto the court, get onto the field, or get wherever they need to get in order to train for their particular sport. Her choice to sign with Nike makes so much sense since she’s such a passionate athlete. 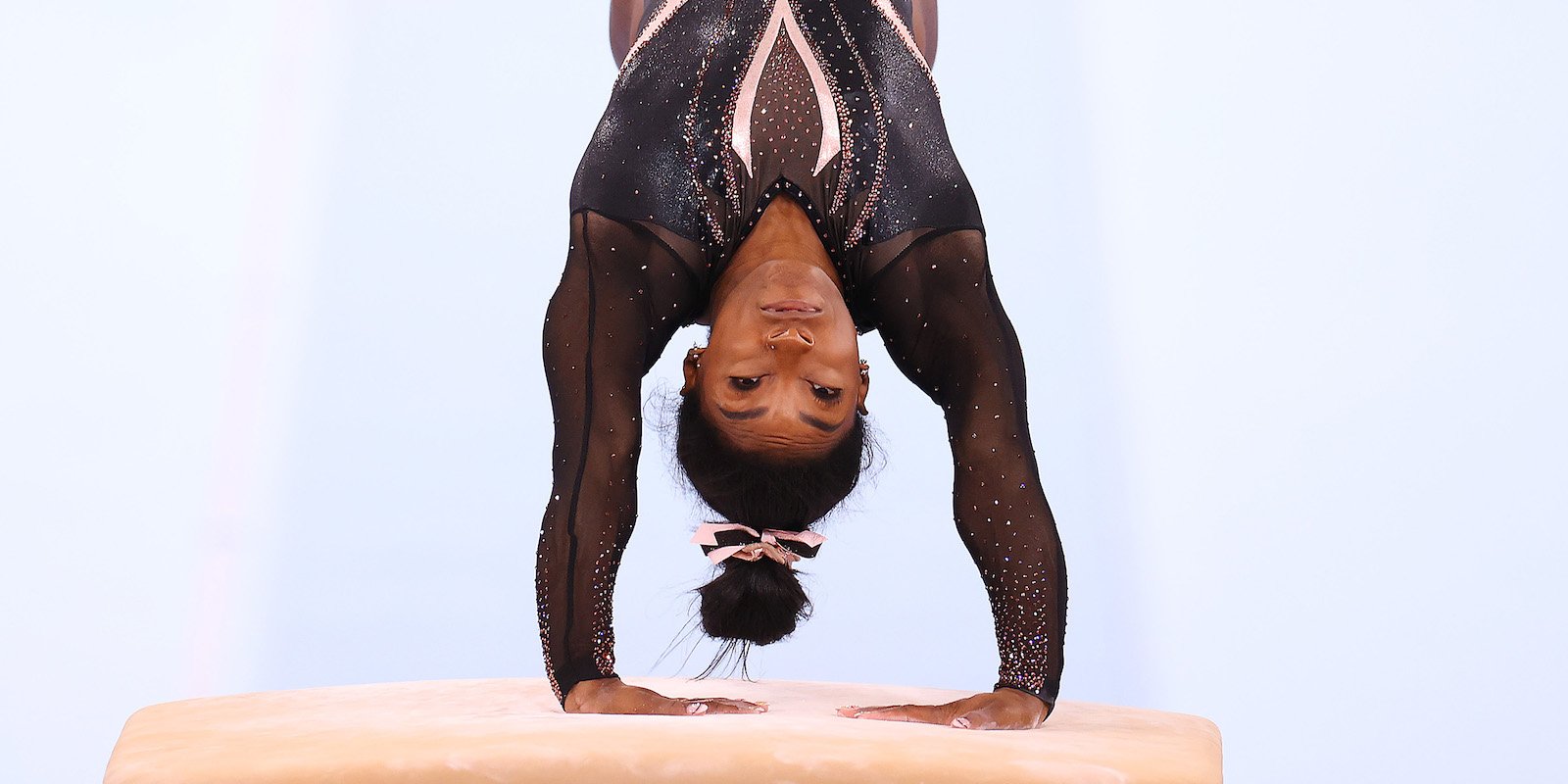 With a signature equipment line for sale, it’s no surprise that Simone Biles’s net worth hovers at $10 million today. She’s got her own line of gymnastic equipment including beam surface expanders, pirouette bars, tumbling mats, and more.

Being a gymnast is difficult work to keep up with but when you have the proper equipment, it helps ensure that you’re getting the best workout with the least possibility of getting an injury. Her choice to create her own signature equipment line was obviously a brilliant one. 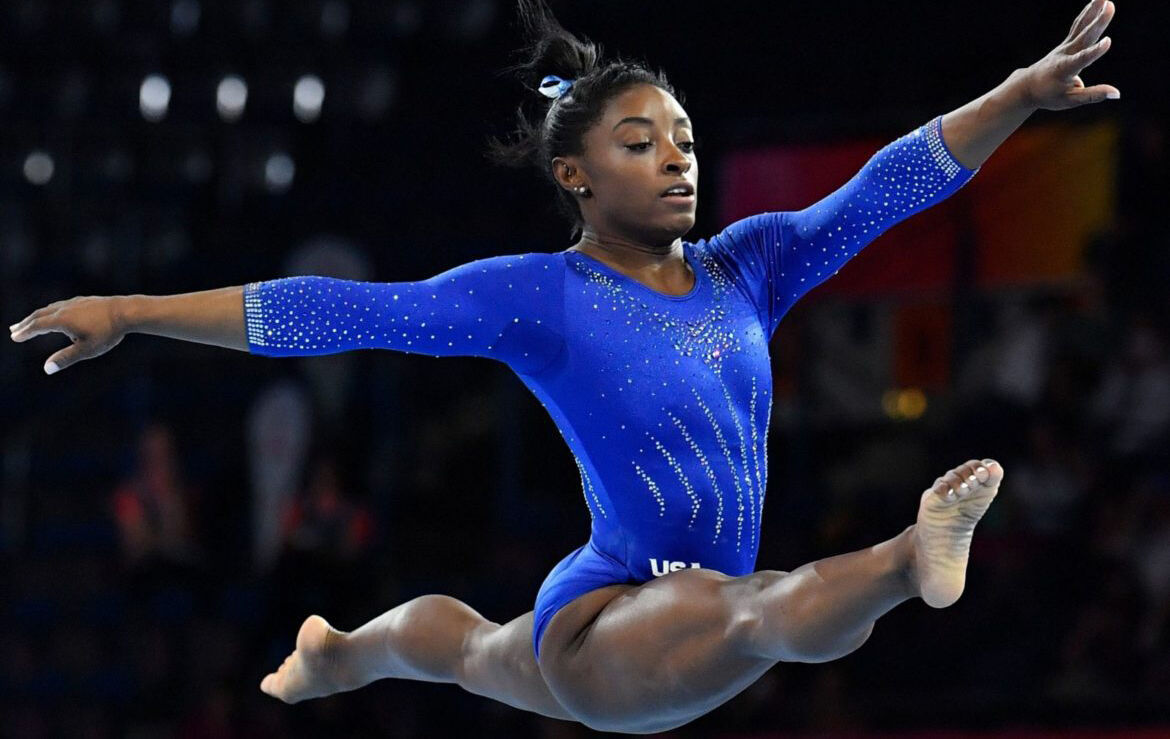 Will Simone Biles’s net worth go up?

A major question everyone’s asking is if Simone Biles’s net worth will rise after the Olympics are over. The answer is that it most likely definitely will. Biles has accumulated so many supportive fans who are proud of her for her accomplishments, the dedication she’s put forth, and her candid honesty about mental health. Her net worth will undoubtedly continue to rise.