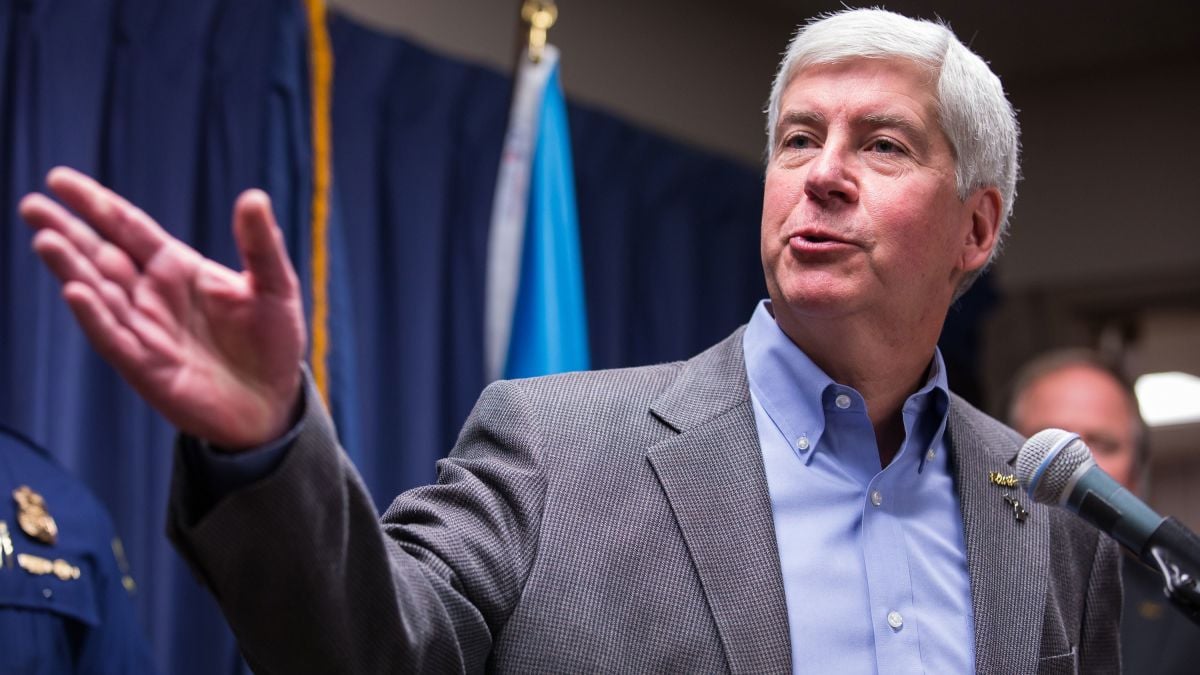 New charges: Did the ex-Michigan governor poison the water in Flint?

It looks like former Michigan governor Rick Snyder will be facing charges for his alleged role in the Flint Water Crisis. Snyder’s legal team was told Tuesday evening that charges against him & members of his administration had been filed. The nature of these charges hasn’t been disclosed.

The City of Flint went without clean water for at least three years, with high levels of lead found when tested. According to the official government report, legionnaire’s disease cases shot up, with “ninety-one cases and 12 deaths have been confirmed in the Flint area, up from six to 13 cases a year before the switch to Flint River water”.

While many Flint residents & activists have stated they wanted to see criminal charges against the Snyder administration for years, Snyder’s legal team maintains he’s not culpable. Snyder’s lawyer called the charges a “smear campaign” according to MLive, specifically addressing that the exact charges haven’t been laid out. 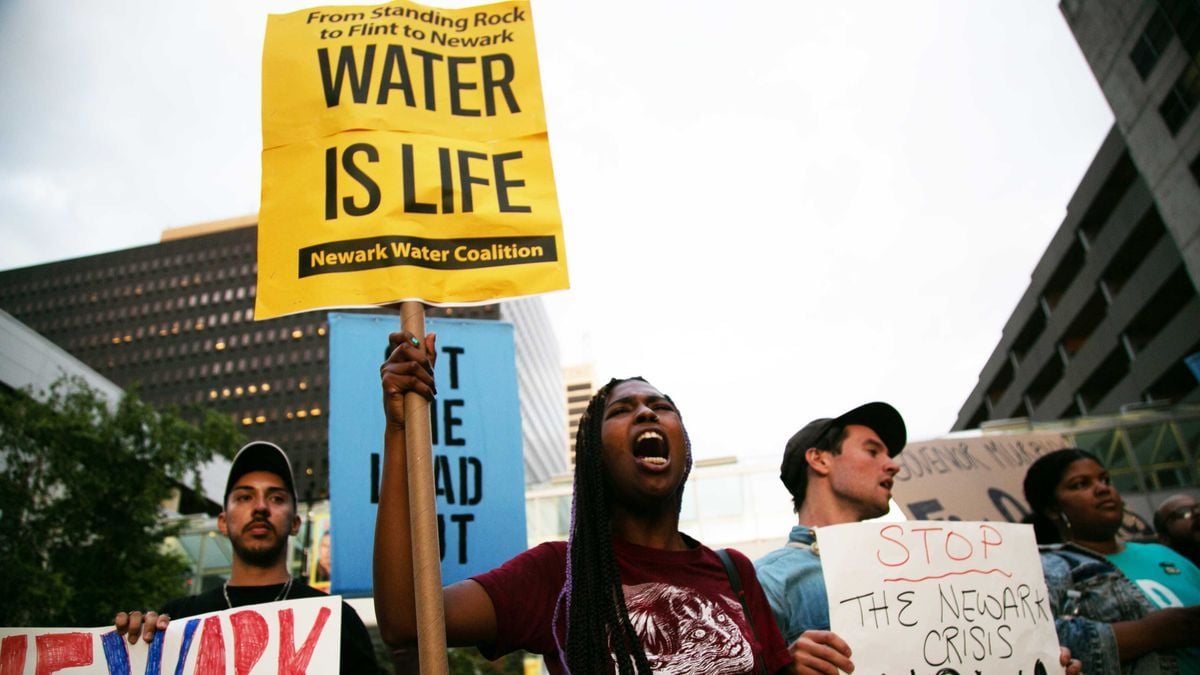 How we got here

Arguably, the buildup to the Flint Water Crisis began with Michigan’s emergency manager law, passed in 1990 and upheld by a ballot measure, Proposition 1, in 2010. According to Michigan.gov, this law means “the state is authorized to intervene in units of local government that experience financial emergencies”.

In 2011, the state of Michigan conducted an audit on the city of Flint and concluded: “A local government financial emergency exists within the city of Flint, and that no satisfactory plan exists to resolve that emergency.” Therefore, an emergency manager was appointed by then-governor Rick Snyder & his administration to oversee Flint’s budget & spending. 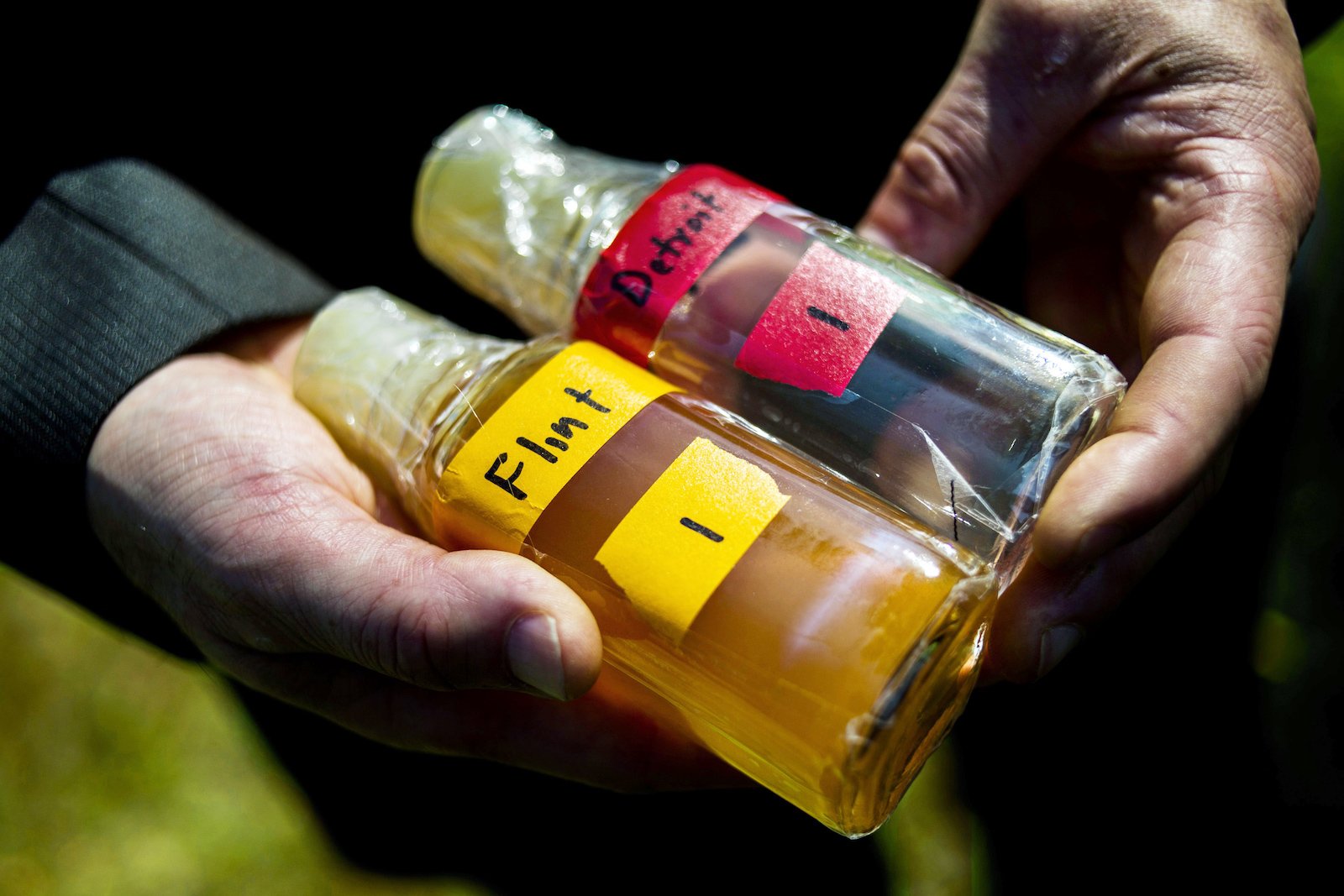 As part of their stated goal to balance the budget, Snyder’s appointed emergency manager initiated switching Flint’s water source from the Detroit River to Lake Huron. As pipelines were being built, rather than staying with Detroit’s water system, the state treasurer under Snyder, Andy Dillon, authorized the switch to the Flint River in 2013.

Flint’s mayor Dwayne Walling initially hailed the decision. In a report from MLive, Walling said: “It’s a historic moment for the city of Flint to return to its roots and use our own river as our drinking water supply.” MLive also reported city & state officials toasted the decision with a glass of water. 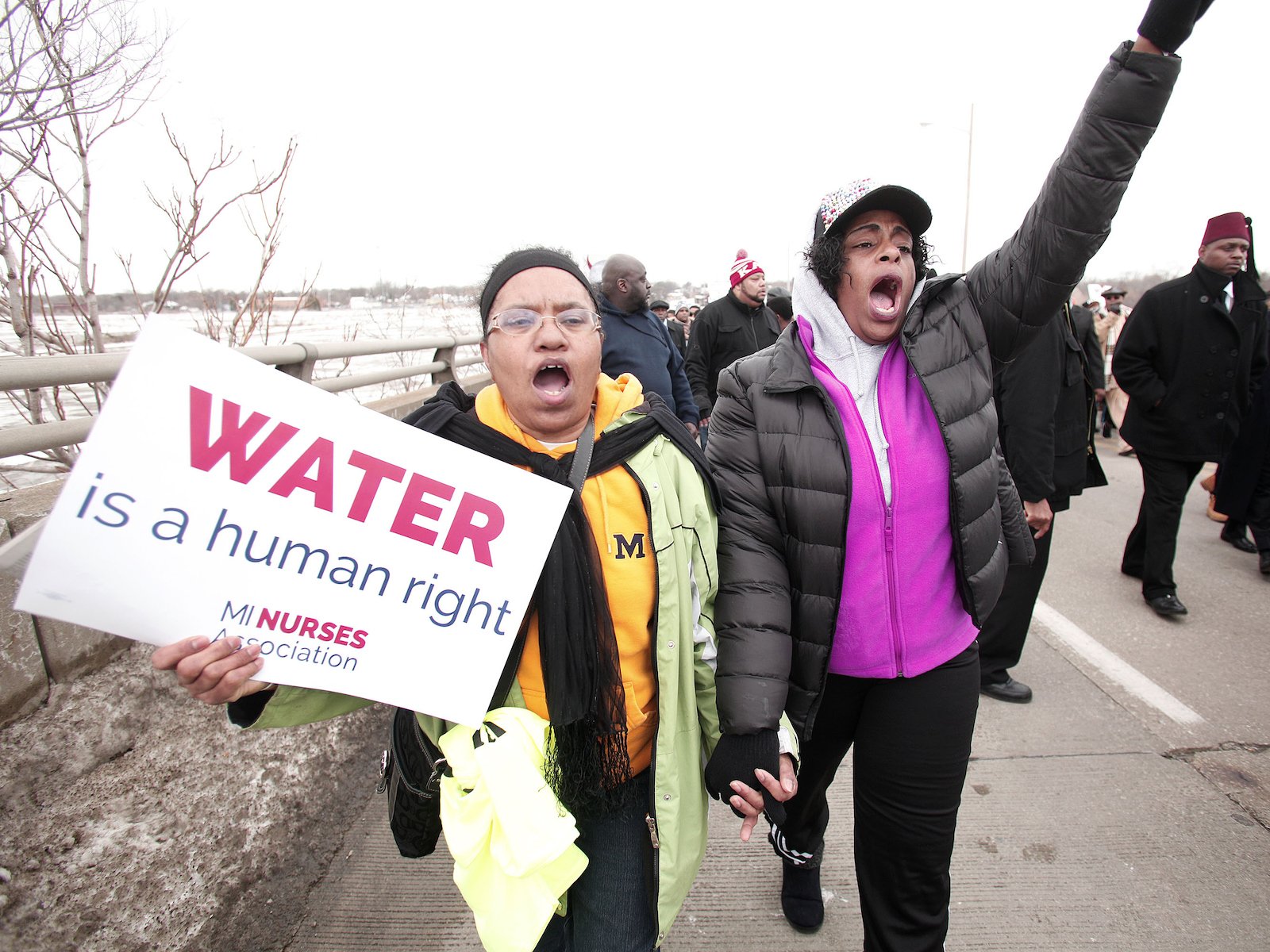 After the switch, Flint residents began reporting their water smelled & tasted funny. In August, the City of Flint reported fecal coliform bacteria had been found in the drinking water and issued an advisory, Although the initial advisory was lifted days later, a boil water advisory was issued on September 5th.

MLive reported “fecal coliforms and E. coli are bacteria whose presence indicates that the water may be contaminated with human or animal wastes. Microbes in these wastes can cause diarrhea, cramps, nausea, headaches, or other symptoms”.

Then, another troubling substance emerged in the water: lead & other corrosive materials. The EPA reported nearly 400 ppb (parts per billion) of lead in Flint’s drinking water, much higher than the acceptable ppb count. Flint’s General Motors plant stopped using the local water in October 2014. According to CNN, they cited corrosive chlorine which could potentially damage their manufactured car parts. 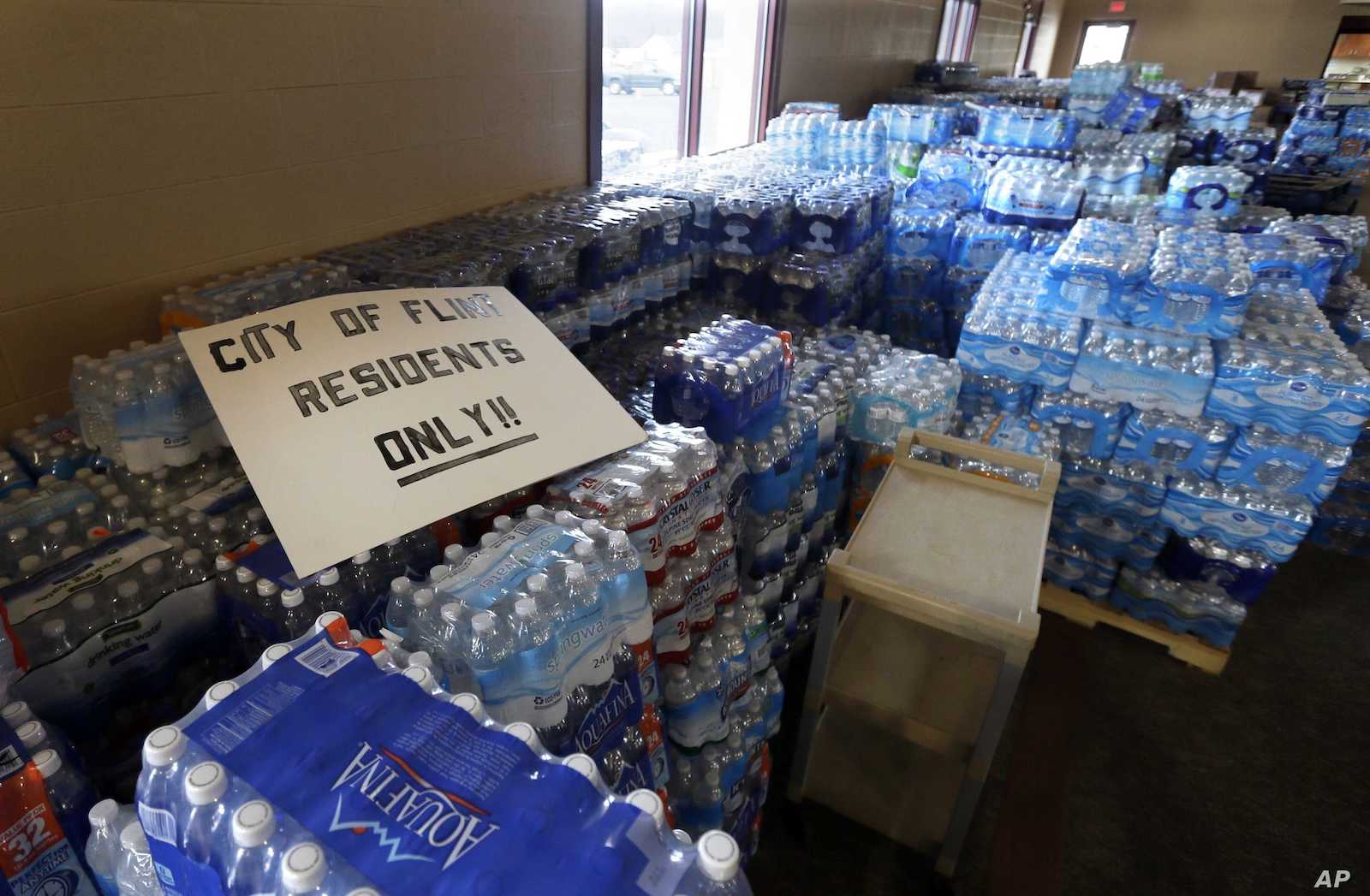 Flint resident Lee-Anne Walters contacted the EPA about the extremely high levels of lead found in her water at home due to her son contracting lead poisoning. The EPA tested over 100 ppb of lead from her house. In a follow-up test, her drinking water had nearly 400 ppb in it.

State officials initially dismissed the claims. In a 7-1 vote, Flint’s city council voted to return to Detroit’s water supply, but Flint’s emergency manager overrode the vote, calling it “incomprehensible”. In a statement retrieved by Mlive, Ambrose elaborated: “Flint water today is safe by all (EPA) and (MDEQ) standards, and the city is working daily to improve its quality.” 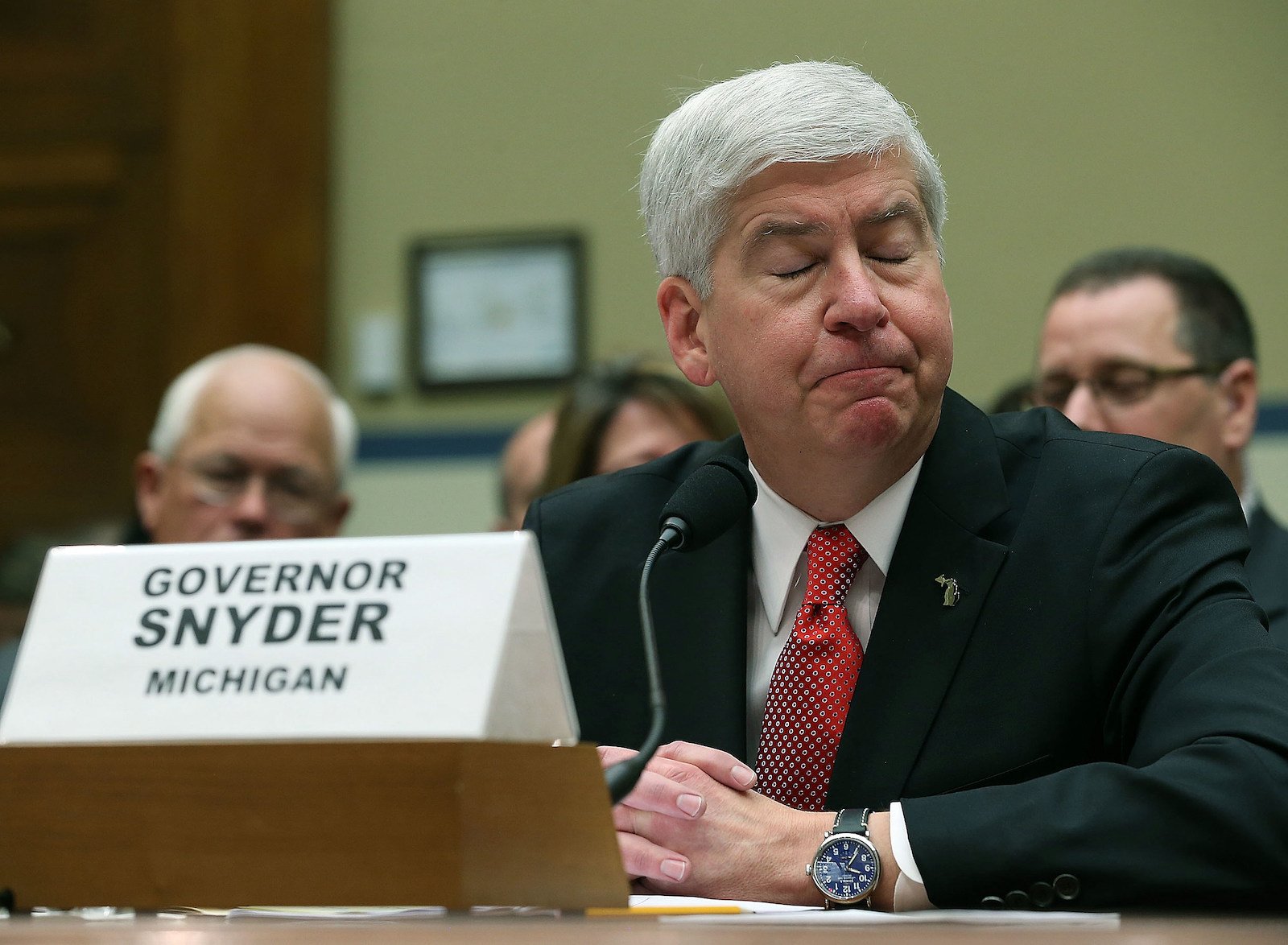 Residents reported brown rust-rings appearing from the water in their sink. They trucked bottles of brown water from their tap to City Hall in protest. The Detroit Free Press ran an expose in 2015 detailing residents’ experiences with the drinking water, including experiencing vomiting & burning sensations.

However, according to the article, “The city maintains the water — pulled from the Flint River rather than the Detroit water system that had served the city for years — is safe.” 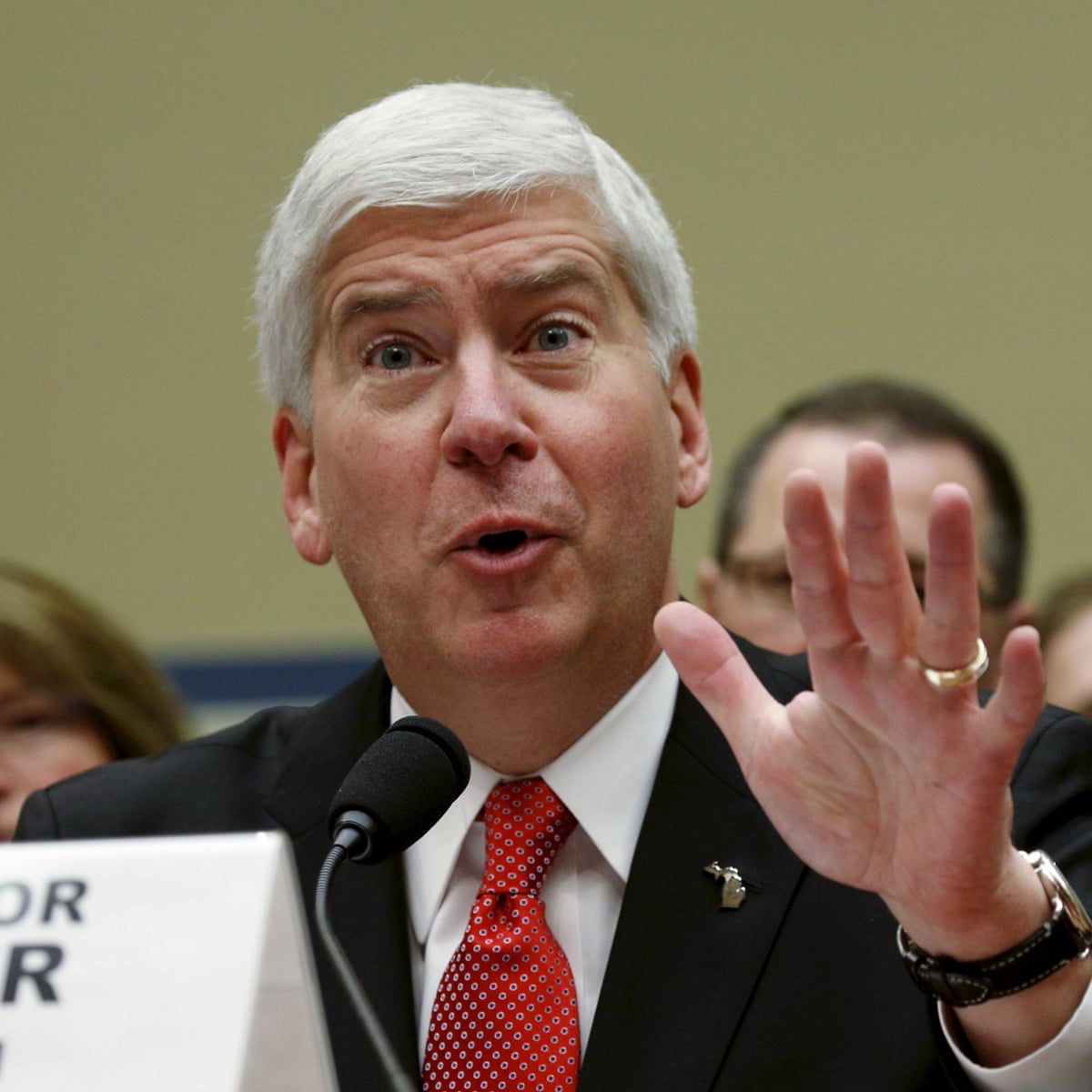 After the American Civil Liberties Union posted a video about Flint’s drinking water, new guidance from the MDEQ & EPA, and a Virginia Tech study that showed Flint’s drinking water was unsafe, the Snyder administration began to act. In 2016, Snyder declared a state of emergency in Flint, a federal investigation was conducted, and FEMA was sent in.

Although the Flint Water Crisis was declared over in 2017, residents still don’t trust their drinking water. A $650 million settlement was reached with Flint residents in a class-action suit against the state of Michigan and new lead & drinking water standards were enacted in the state. In 2019, per MLive, MDEQ tested Flint’s water and found only 5 ppb of lead, well under the EPA’s limit.

Although the water was tested safe, outgoing Michigan senate minority leader Jim Ananich explained to Politico why he won’t urge his constituents to drink the water. “I can’t tell somebody they should trust [claims that the water is safe], because I don’t trust them—and I have more information than most people. Science and logic would tell me that it should be OK, but people have lied to me.” 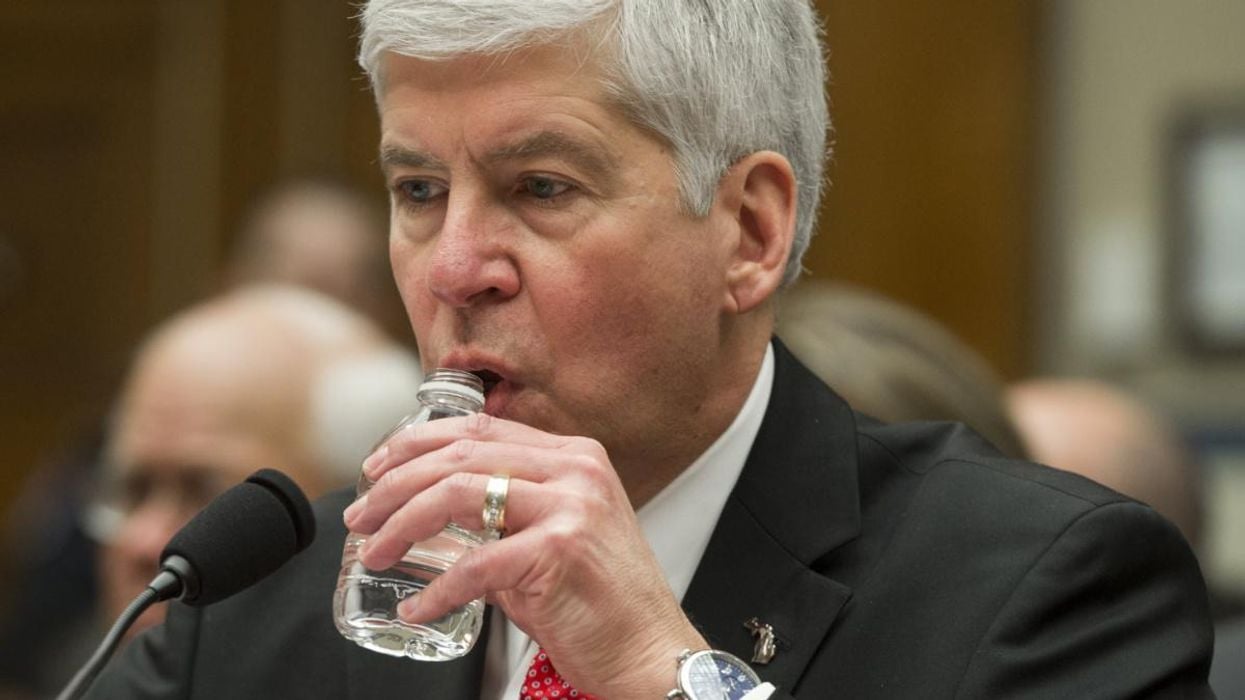 In her campaign running for Michigan’s next attorney general, current attorney general Dana Nessel promised to bring justice to officials who were responsible for mishandling the Flint water crisis. Calling the Snyder administration’s handling of the Flint Water Crisis “highly suspect”, she promised to open a new criminal investigation into the matter on the campaign trail as reported by Click On Detroit.

Charges of involuntary manslaughter were filed against eight people, including Michigan’s chief medical officer Dr. Eden Wells and Michigan Dept. of Health director Nick Lyon, who The New York Post said was accused of “turning a blind eye” to the crisis. The charges were dismissed and a new investigation was opened in 2019.

Flint resident Arthur Woodson said he was “ecstatic” about the news, further stating: “For seven long years, we have been sitting in lines. We are mentally drained. And some of us have serious mental issues behind this. And that’s not in the settlement.” 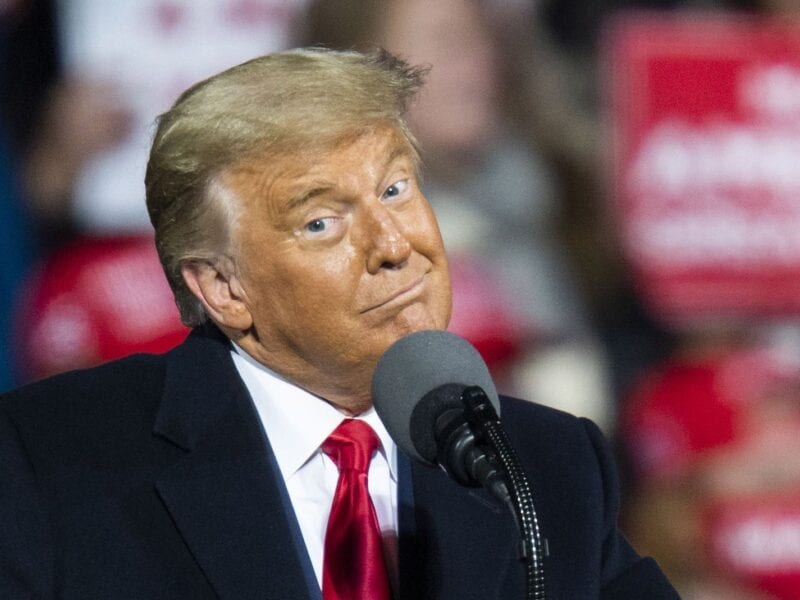 Was there voter fraud in Detroit, Michigan? Learn about extra votes 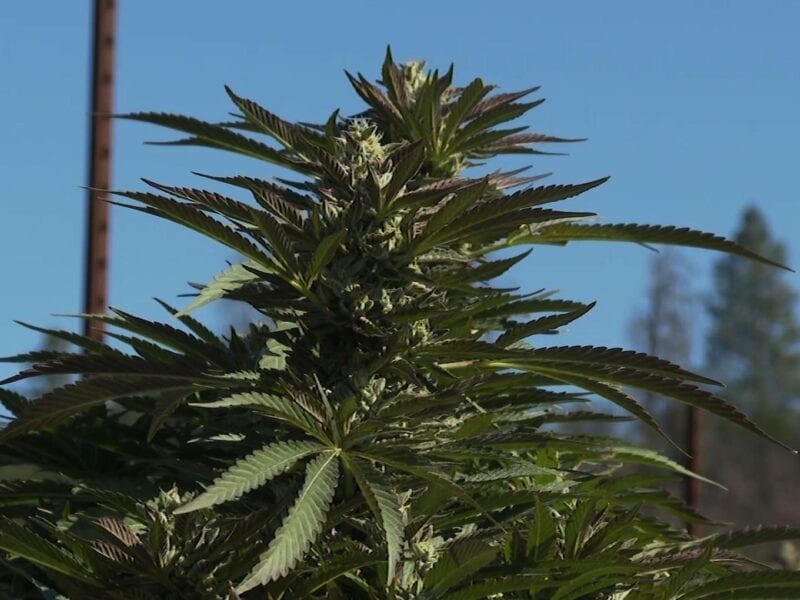