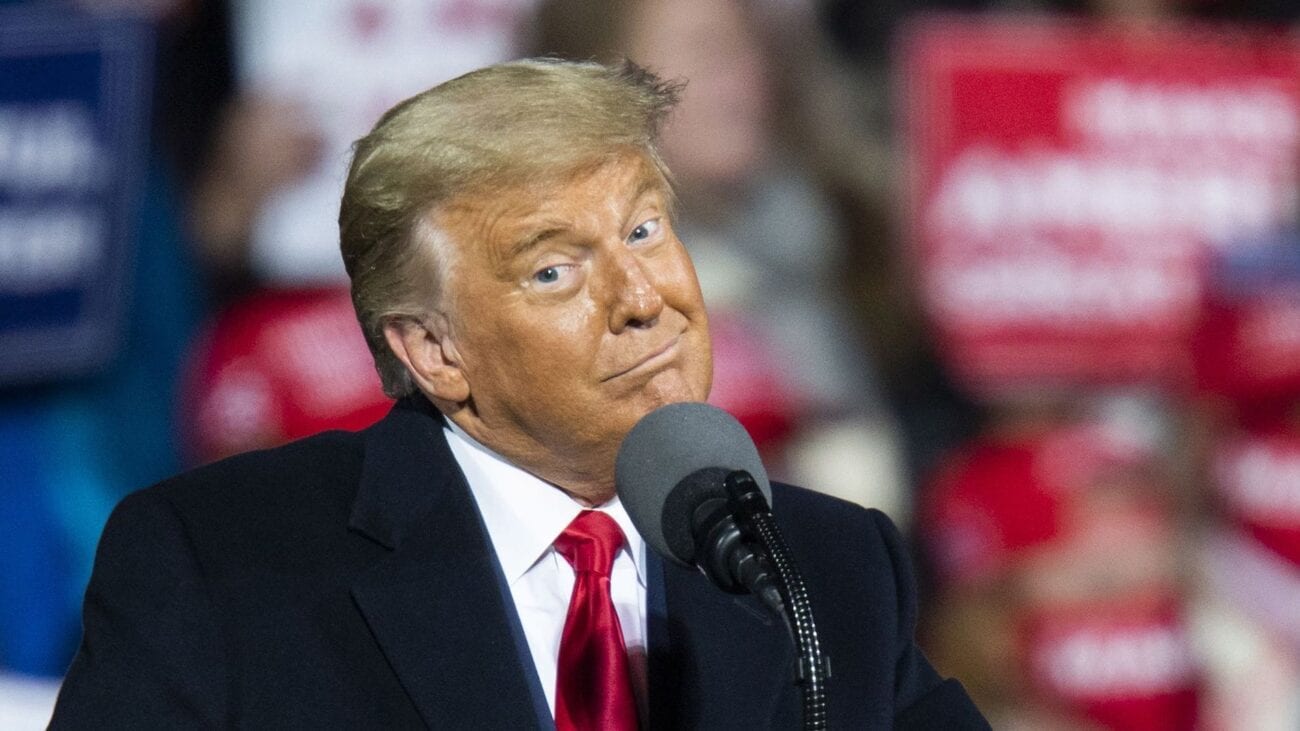 Was there voter fraud in Detroit, Michigan? Learn about extra votes

At the beginning of the month, a lengthy and nail-biting election projected the win of former Vice President Joe Biden. Of course, President Donald Trump didn’t take this too well and proceeded to file a number of lawsuits claiming voter fraud occurred in a collection of states. 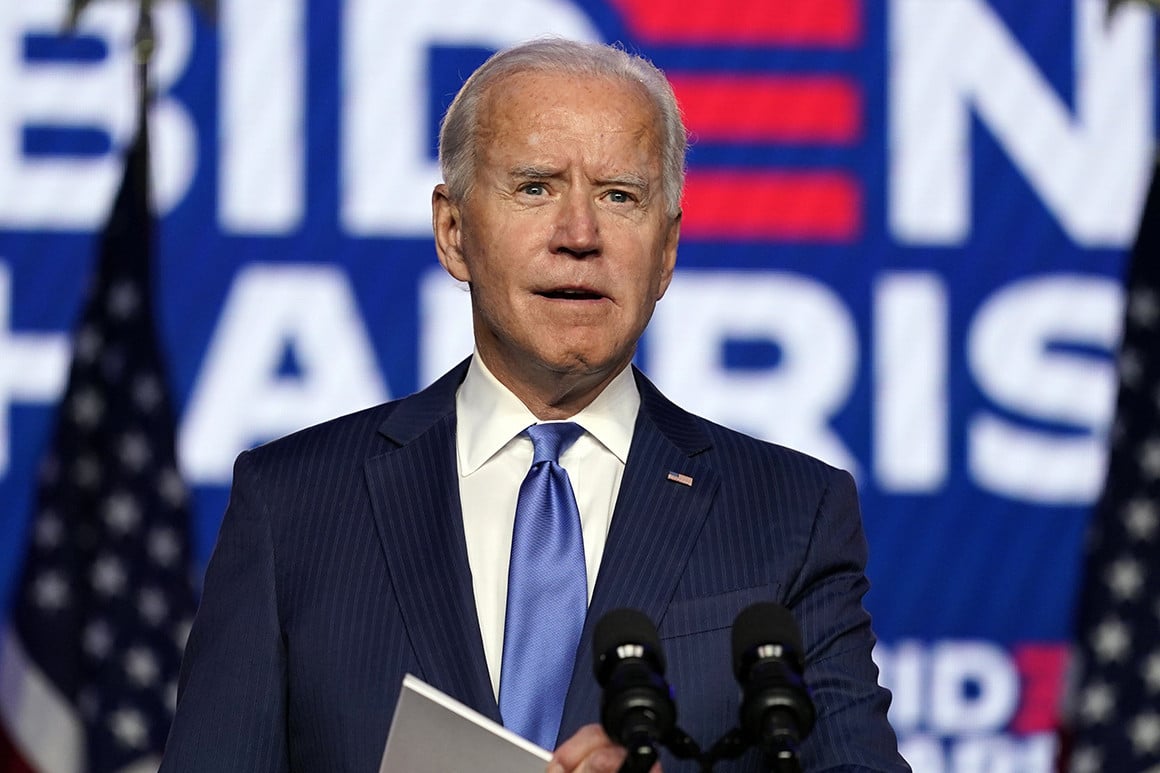 What’s going on in Michigan?

One area where Trump has focused much of his energy is swing state Michigan, a win crucial to his 2016 victory. As of now, it looks as though Biden has more votes in this state with an approximate 40 thousand vote lead. But Trump isn’t having it.

“In Detroit, there are FAR MORE VOTES THAN PEOPLE,” tweeted the president. “Nothing can be done to cure that giant scam. I win Michigan!” A little later, he added: “The Great State of Michigan, with votes being far greater than the number of people who voted, cannot certify the election. The Democrats cheated big time, and got caught. A Republican WIN!”

Twitter flagged both of these tweets to notify Twitter users that the “claim about election fraud is disputed.” 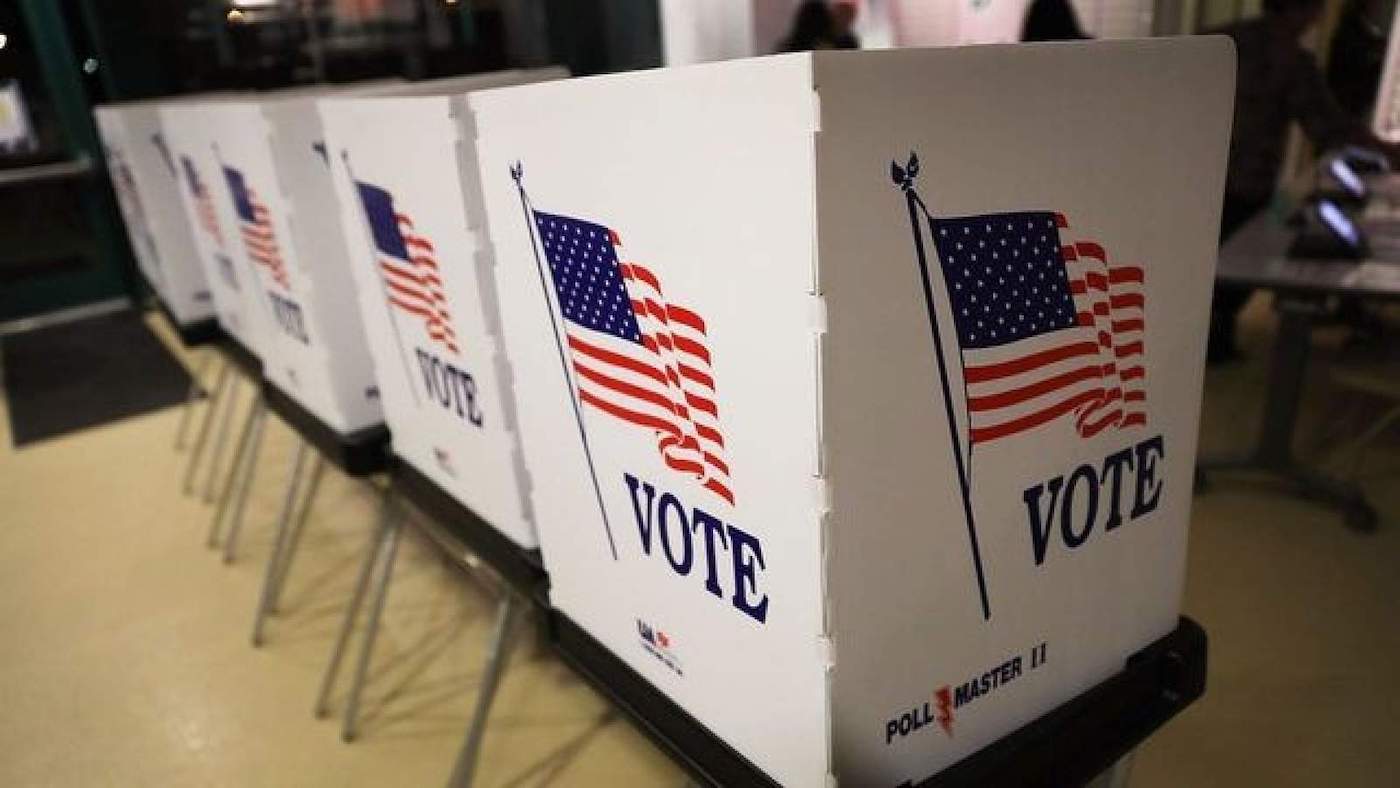 The investigation into voter fraud

Despite Twitter’s disclaimers, Trump’s allegations immediately caught the eye of his supporters, who gathered outside the TCF Center in Detroit demanding ballots stop being counted.

So, what exactly does Trump claim happened in Detroit? Well, the main issue, he says, is that Michigan has been collecting and counting ballots cast by deceased residents of the state. 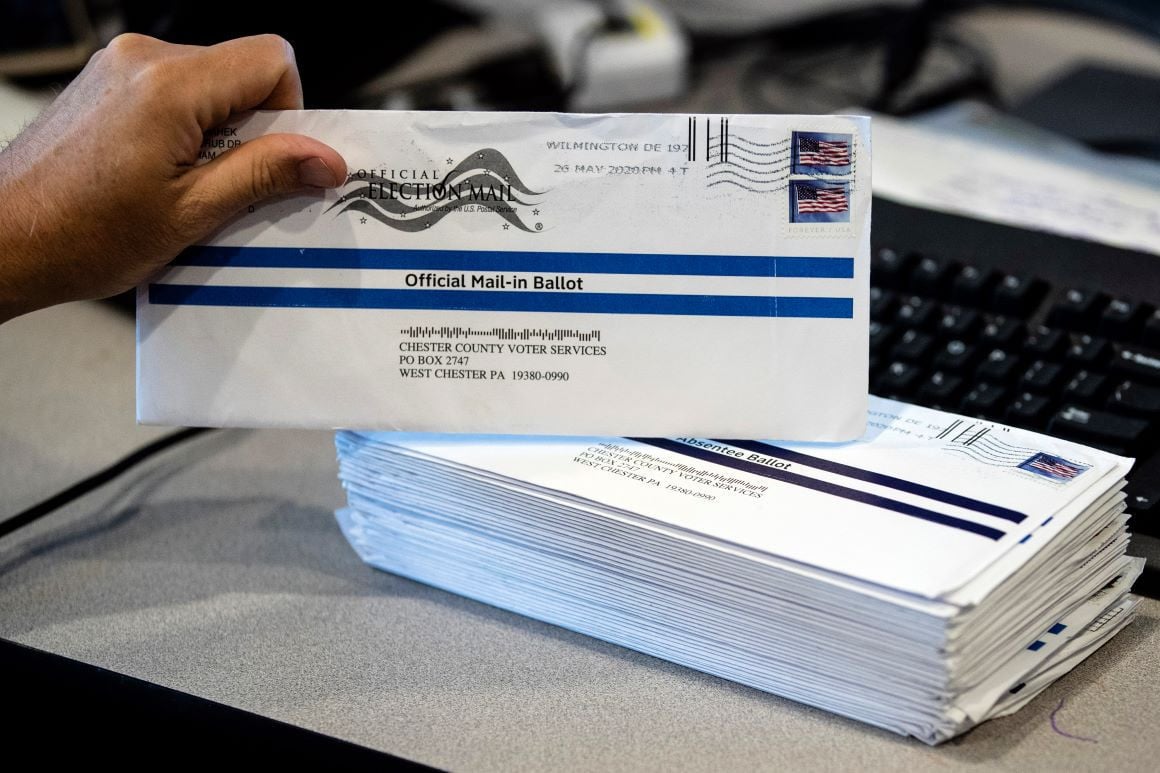 Data showed roughly 878,100 voters cast ballots in Wayne County. A report released by the City of Detroit’s elections department revealed that close to 50% of all voters registered, which accounted for a little more than 250,000 people.

The Trump campaign filed two separate lawsuits with the intention of blocking election certification in Michigan. One of them alleged misconduct from Wayne County officials, but judges dismissed both pretty quickly. 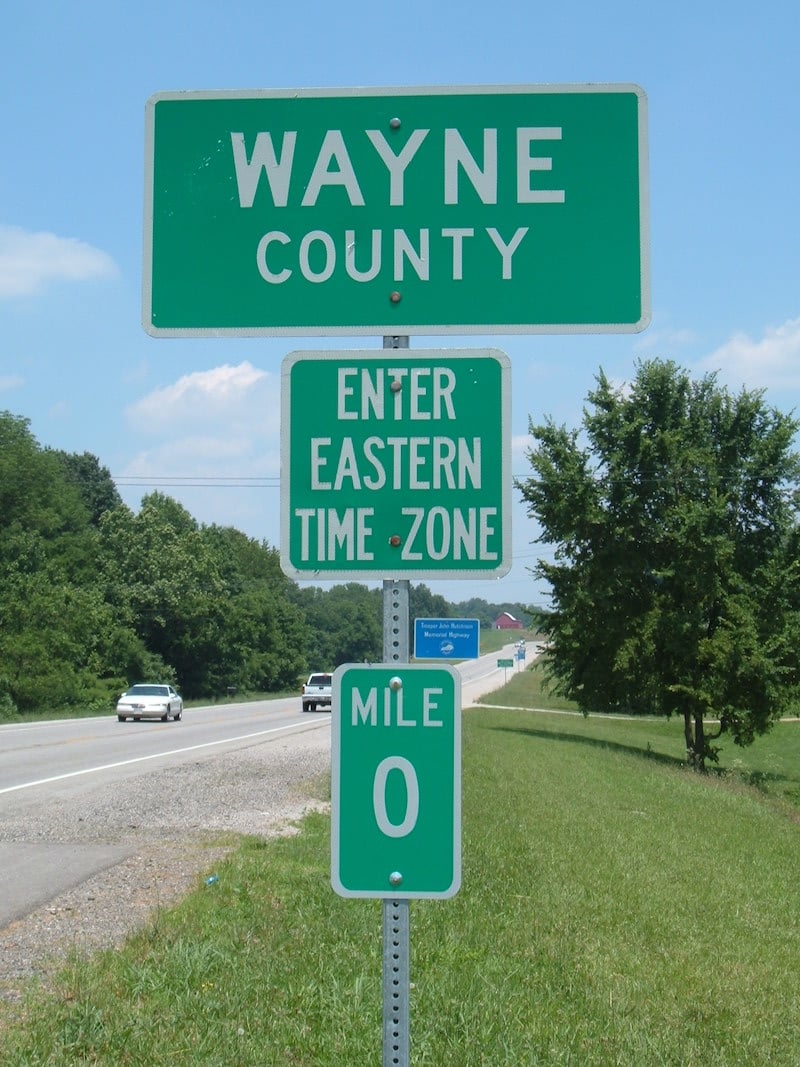 Jocelyn Benson, Michigan’s Secretary of State, responded to Trump’s claim of voter fraud in the state. “Ballots of voters who have died are rejected in Michigan, even if the voter cast an absentee ballot and then died before Election Day,” she affirmed in a message on her website.

“We are not aware of a single confirmed case showing that a ballot was actually cast on behalf of a deceased individual,” Benson continued.

Yet, ballots cast by deceased individuals isn’t the only illicit Michigan activity making Trump suspicious. GOP spokesperson Elizabeth Harrington recently tweeted a thread of affidavits sent to Lansing, Michigan by poll watchers, who alleged that they were told to mess with voter dates so that they would be counted. One City of Detroit employee, Jesse Jacob, reported widespread fraud. 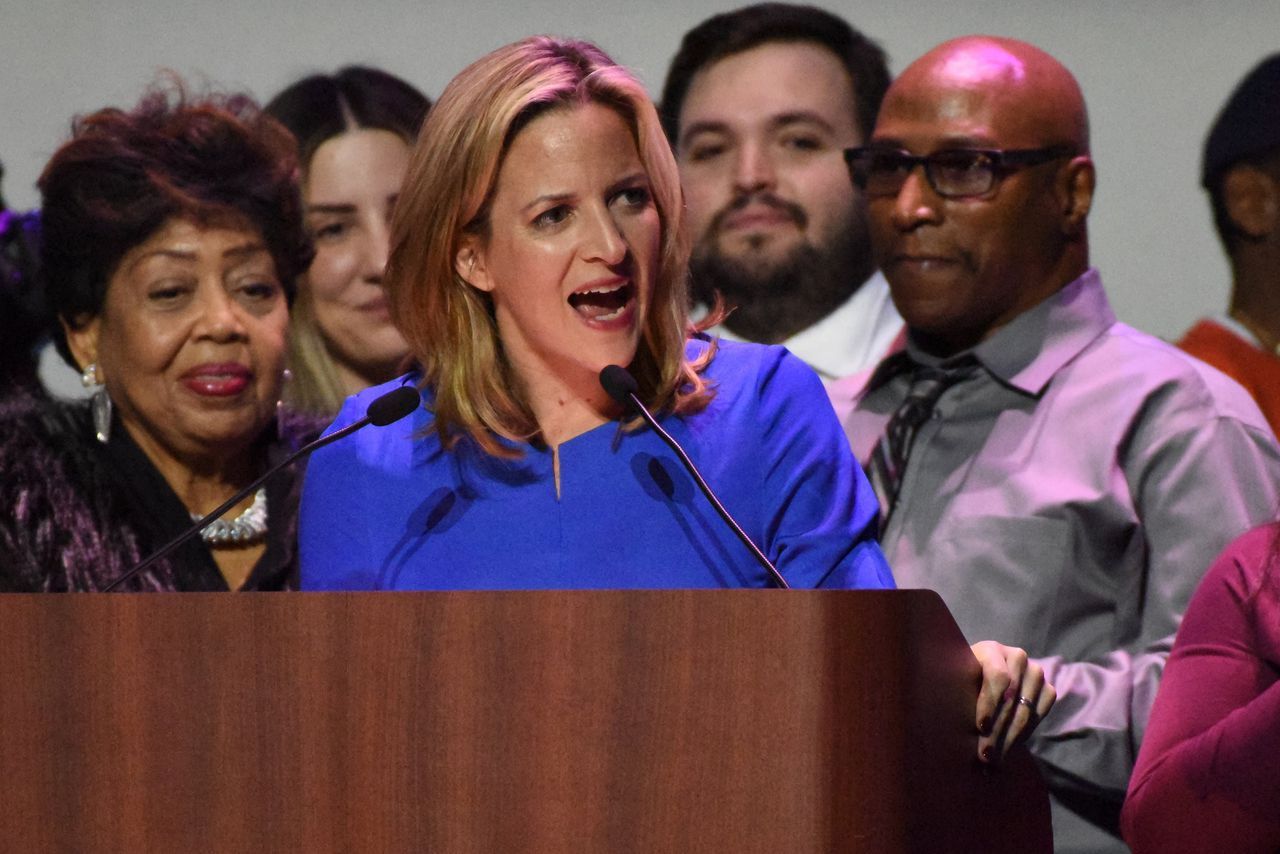 “I was instructed by my supervisor to adjust the mailing date of these absentee ballot packages to be dated earlier than they were actually sent,” said Jacob. “The supervisor was making announcements for all workers to engage in this practice.” In addition to these claims, Jacob admitted supervisors told voters to vote for Biden.

According to Jacob, poll supervisors also did not require voters to have photo ID when entering the polls, which is a Michigan state law. 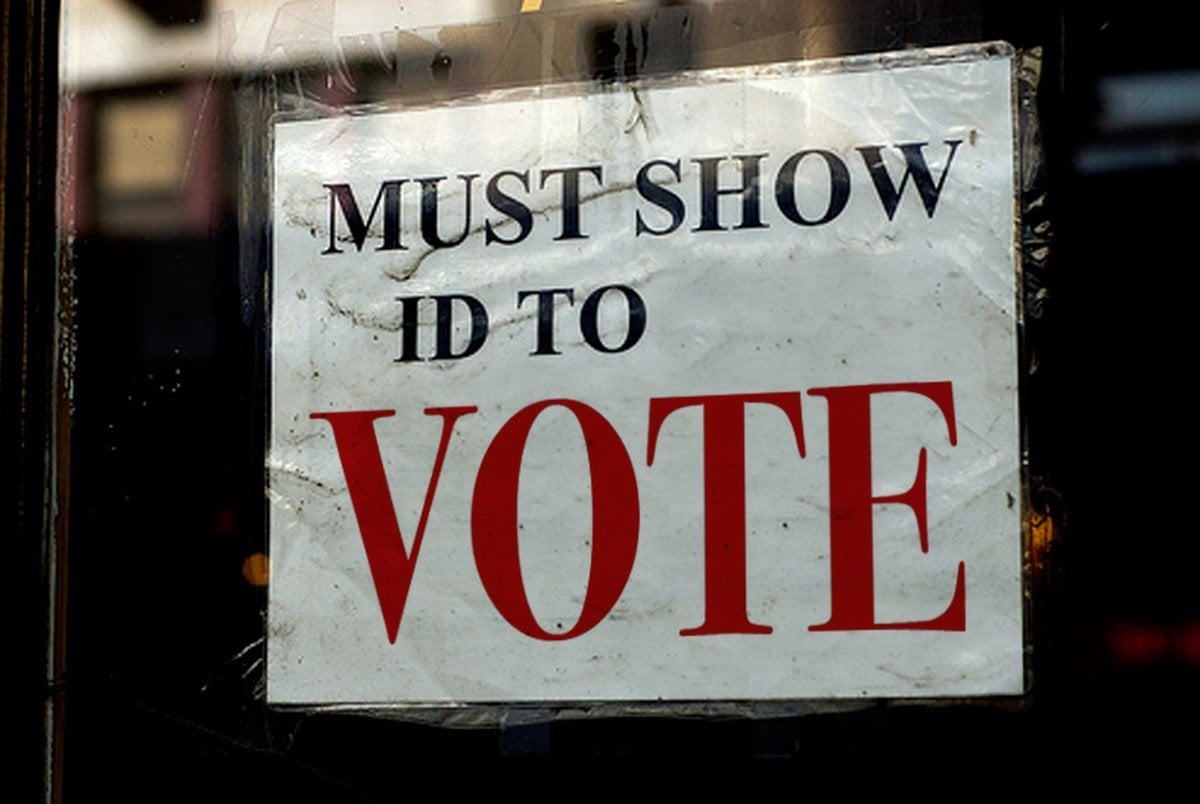 Similar to Trump’s tweet asserting he won Michigan, Harrington’s tweet was also flagged for “disputed information”. Twitter claimed, “Officials and experts warn that the most interference in US elections, whether from foreign or domestic players, comes in the form of misinformation campaigns, many of which are intended to create distrust in the US’s electoral process.”

In September after Trump tweeted that Republicans should attempt to vote twice, Michigan attorney general Dana Nessel cautioned voters: “Let me be perfectly clear: voting twice is illegal, no matter who tells you to do it. The president’s idea is a great one for people looking to go to jail.”

Election fraud, while historically uncommon, should not be taken lightly. It is a crime that can lead to criminal conviction and jail time.