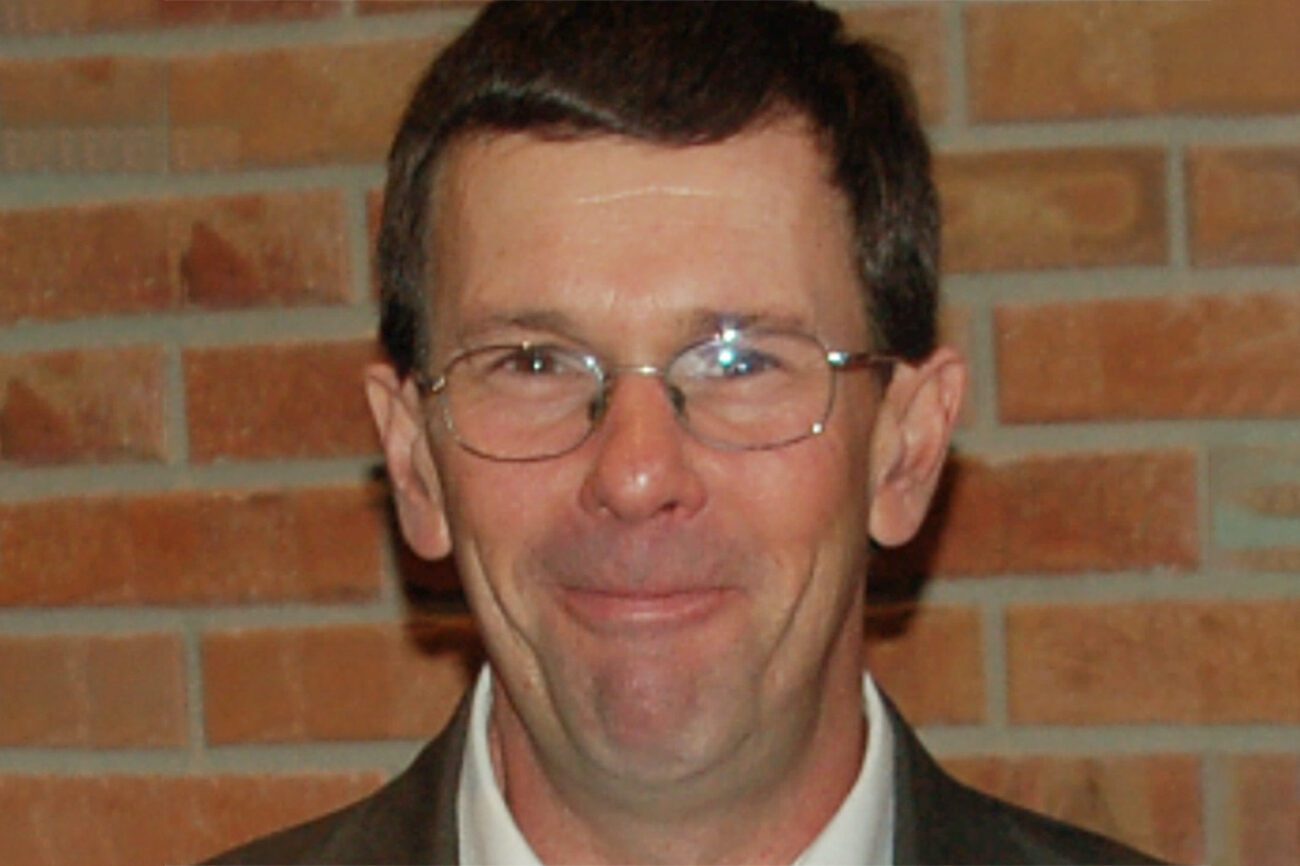 How did this Michigan lottery winner meet a deadly fate?

Chances are, at some point in your life, you were asked the question: what would you do if you won the lottery. Maybe, you were a child when you first thought of the answer 一 you were naive but full of hope and wonder. Perhaps, you pictured yourself in a tub of candy. As an adult, maybe you see yourself quitting a soul-sucking job and pursuing something you’ve always wanted to do.

It’s a rare wish to come true but that doesn’t stop us from enjoying it. It’s funny how pieces of linen and cotton have gathered so much power in society. One important thing to remember though, is that life can change dramatically overnight. You think you’re going to spend your week one way (the usual way) and it ends up being something entirely different 一 sometimes for the better, sometimes for the worst.

We’re not trying to raise any hopes but clearly, life can change suddenly and vastly. You never know. Maybe, at some point, someone reading this article will win the lottery. We can only hope that all your changes are made for the better! Speaking of lottery winners, we’re going to discuss one who ended up not being so fortunate.

A Michigan man won $45,000 in a lottery game. Unfortunately, he drowned with his ticket still inside his wallet before he was able to cash it. 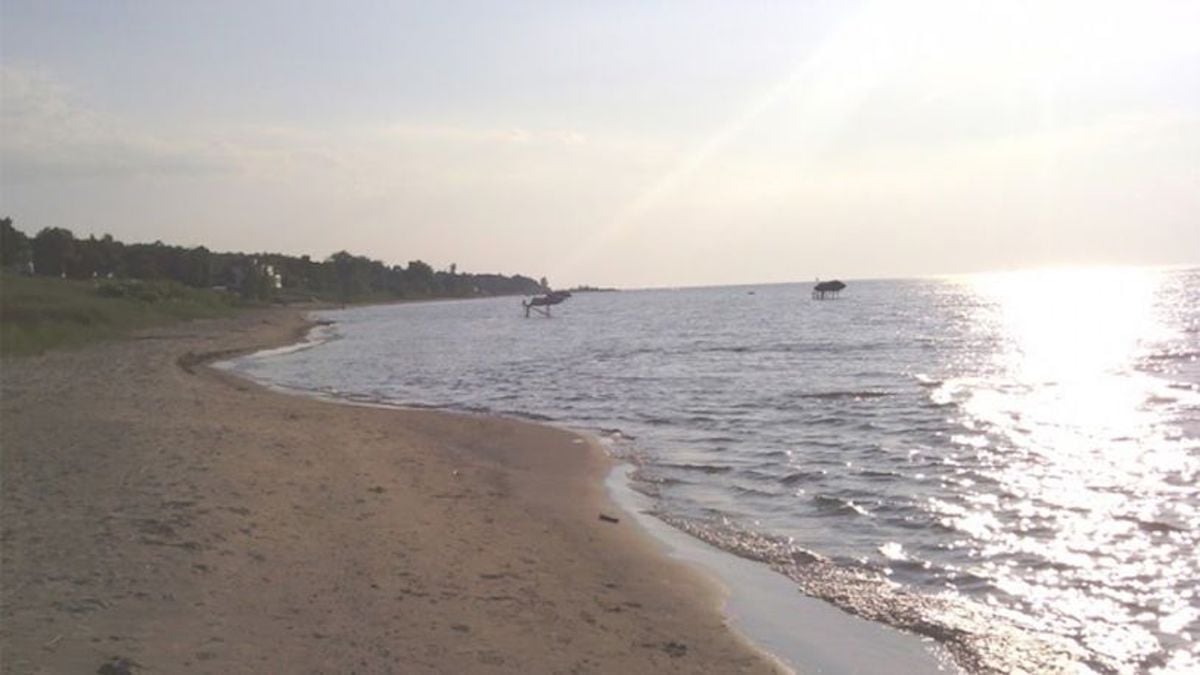 Gregory Jarvis played the Club Keno add-on game The Jack, then hit the jackpot, according to the report from WJRT of Flint. 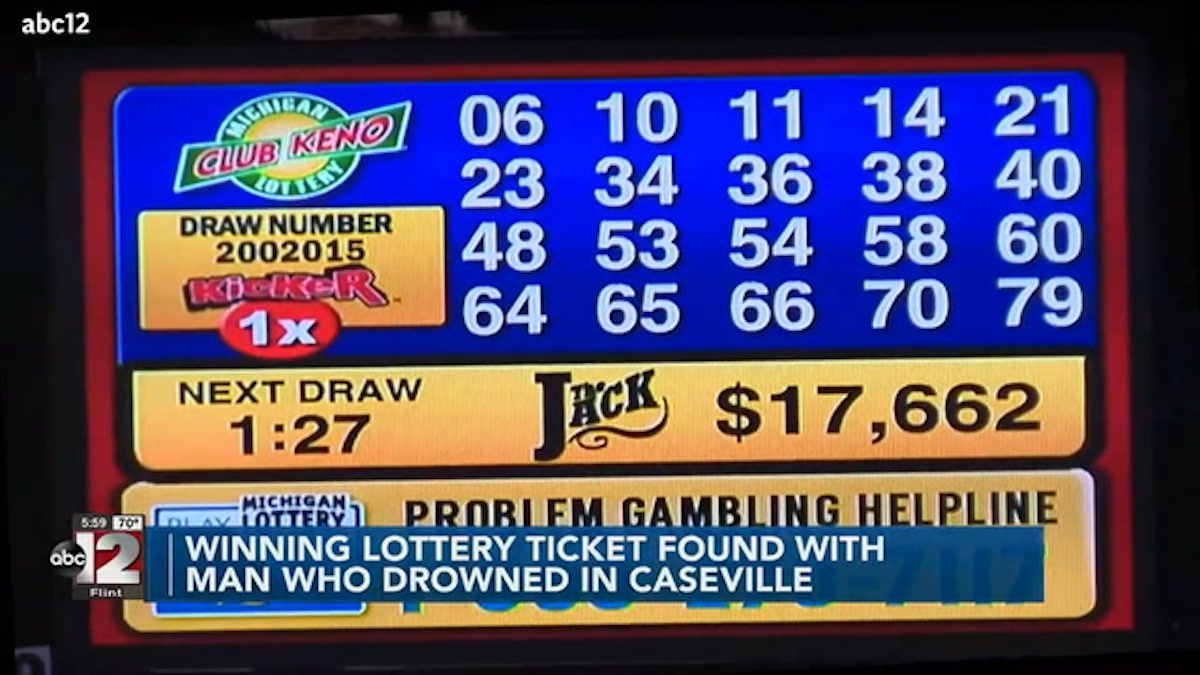 In a lottery in which you choose six numbers from a possible pool of forty-nine numbers, your chances of winning the jackpot (correctly choosing all six numbers drawn) are one in 13,983,816. In other words, Gregory Jarvis had one shot in almost fourteen million chance of winning. And still, he won!

Gregory was a “Very nice guy, he was here every day,” in the words of joint owner Dawn Talaski when he was talking to the news station. “Somebody said someone just won The Jack and he said, ‘Great.’ Someone asked him, ‘Was it you?’ And it was, so he was super excited.” According to Talaski, Jarvis returned to the Inn about a week later, buying rounds of drinks. But Gregory still had not cashed in his winning ticket. 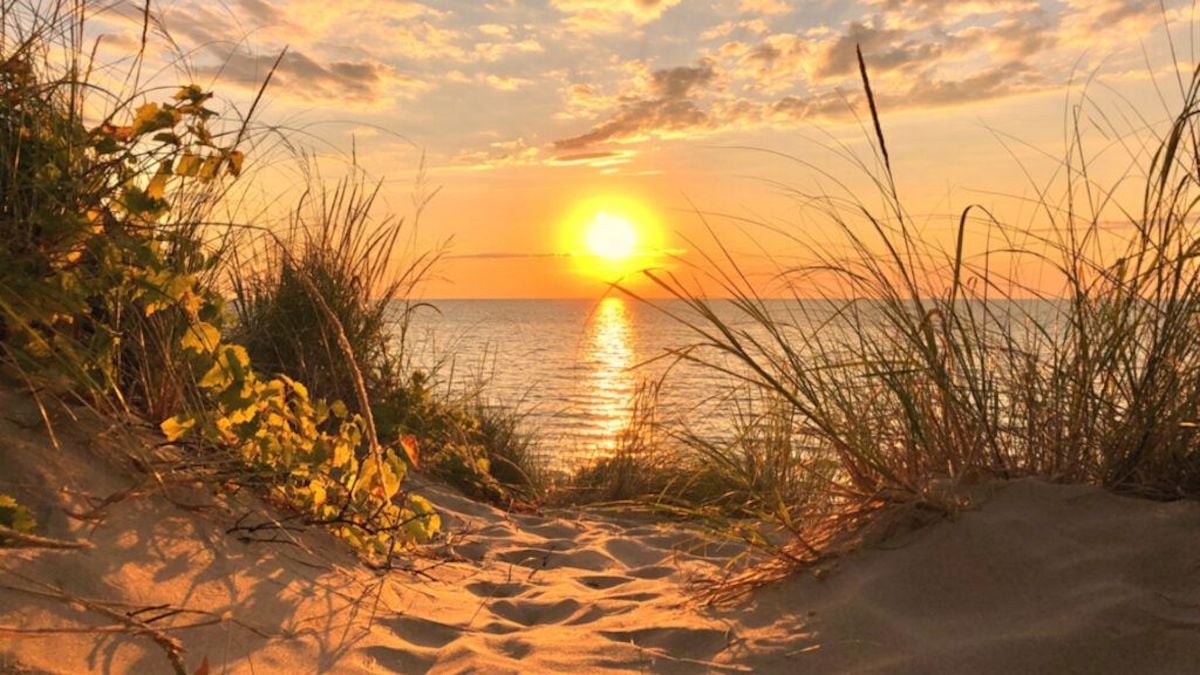 Upon winning the lottery, you’ll do whatever you can to protect your prize. In addition to signing your lottery ticket, you’ll cash it in ASAP, right? Gregory Jarvis hadn’t cashed it only because he was lacking the proper identification. “He couldn’t cash it because he didn’t have a Social Security card at all, it wasn’t any good, so he applied for a new one.”

The business owner grew concerned when Gregory was no longer showing up. She told the reporters, “Sometimes he’s up north working, he wasn’t here all week and we thought something is wrong.” She added that his boss later showed up at the bar, saying he had not arrived at work. 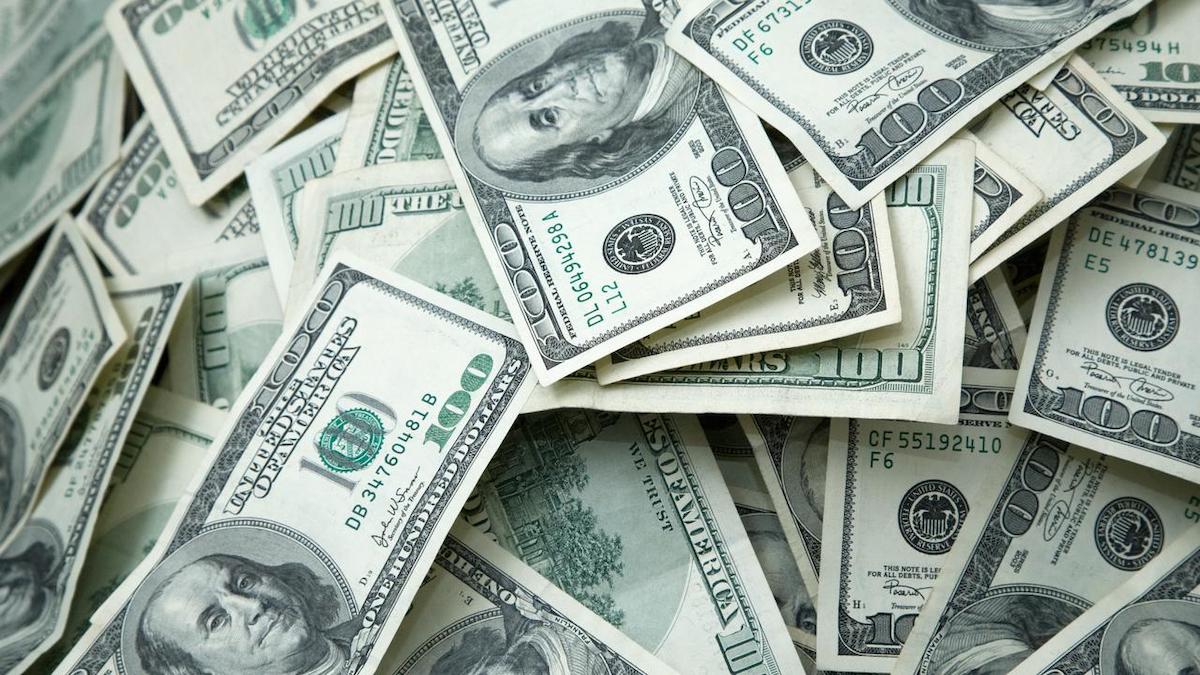 On Friday, a resident along a private beach in Huron County told police that a body had washed ashore near a boat, which was confirmed to be Gregory Jarvis. An autopsy revealed that Jarvis drowned after hitting his head. Talaski said, “He was planning to take that money and go see his sister and his dad in North Carolina.” The winning lottery ticket has been given to Gregory’s family.

The Michigan Lottery Commission requires winners of prizes greater than $600 have to be present for a photo ID and their social security card to collect their winnings.

More than just a lottery ticket winner, what happened to Gregory Jarvis was tragic. Share your condolences in the comments below. 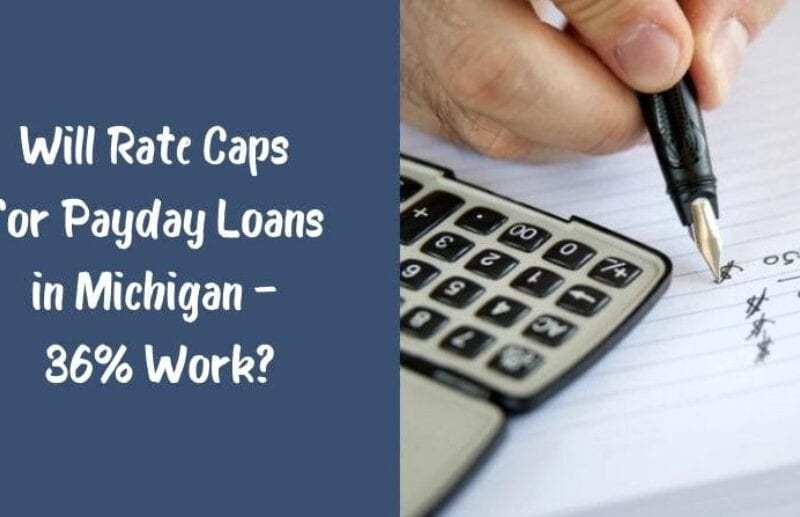 Will Rate Caps for Payday Loans in Michigan – 36% Work 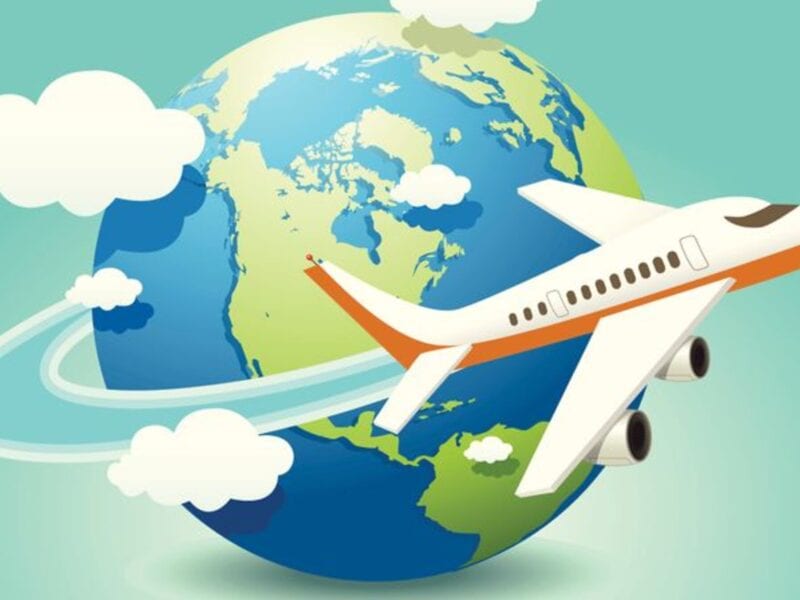 Need a getaway this summer? These are the best places to travel to