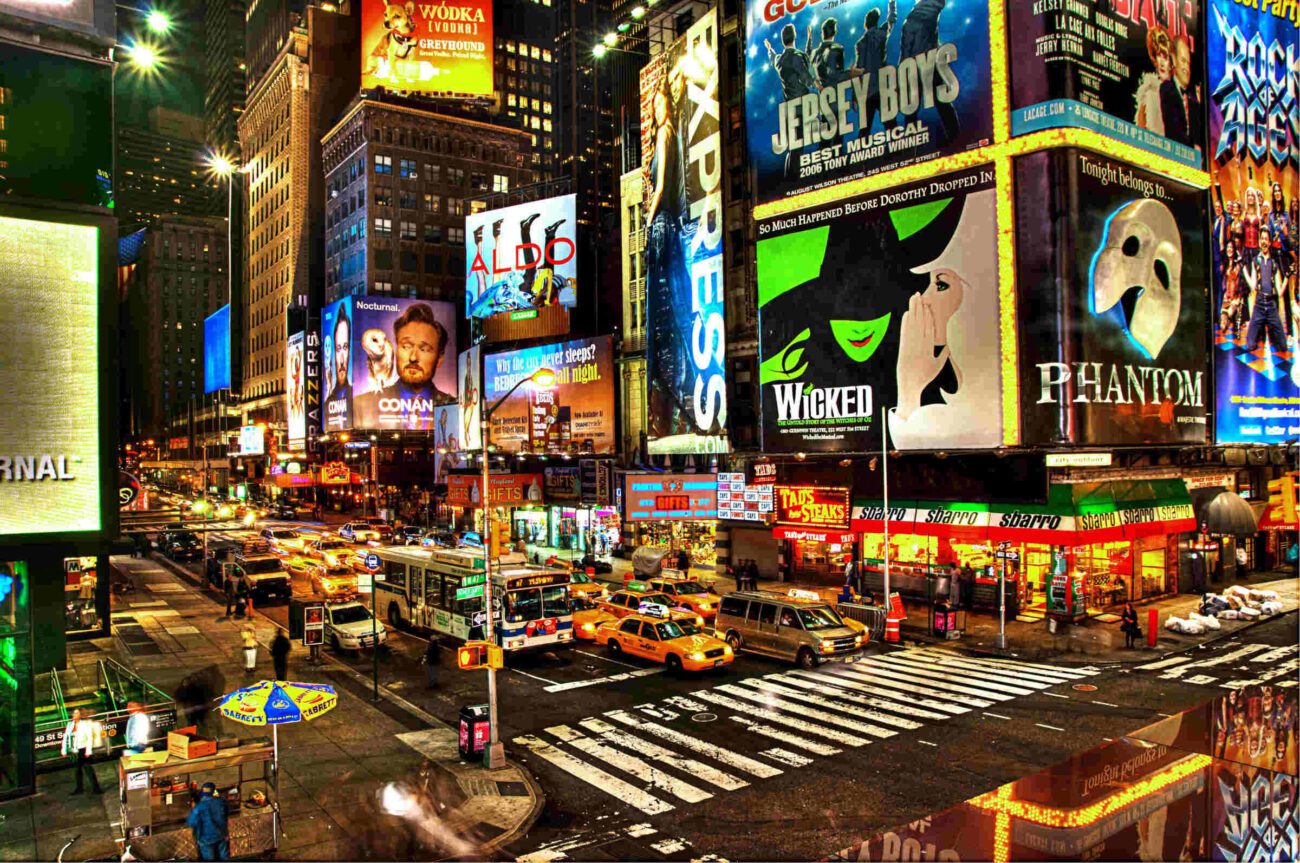 The theater kids are back, baby! This time, they’re bringing Broadway shows back to New York City. The industry has been waiting to return since Governor Andrew Cuomo shut its doors in March 2020 due to the coronavirus pandemic.

Many in the theater community were devastated. The New York theater scene was preparing for the 2020 Tony Awards when the shutdown happened. Initially, the doors were to open back up in April 2021. The reopening was then postponed until September 14th. 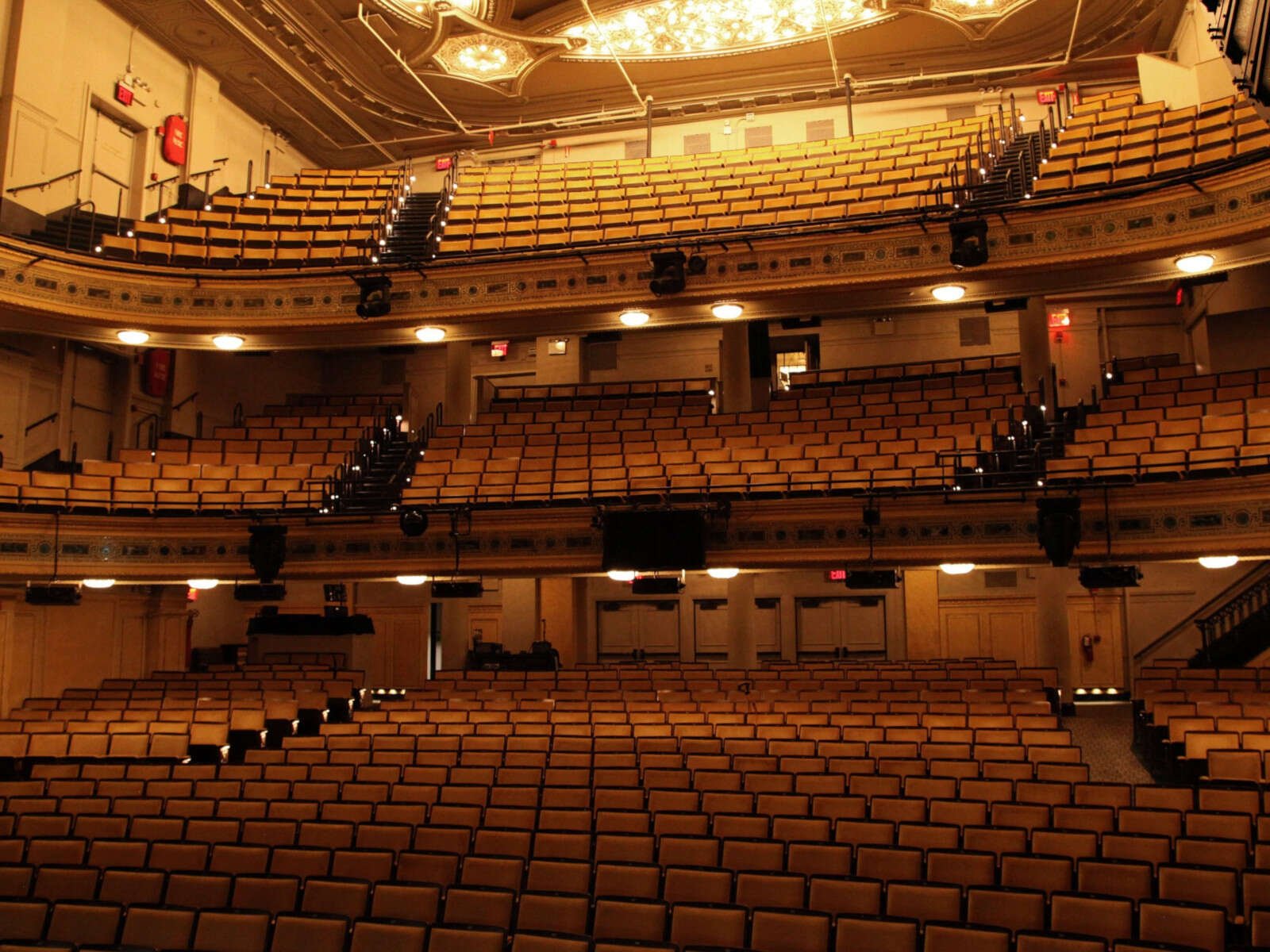 But the wait is finally over, and the doors have reopened at last! The lights are back and, finally, someone is back home. You can tell by the belting voices echoing melodically through the lobby. So, what award-winning shows can theater fans look forward to? 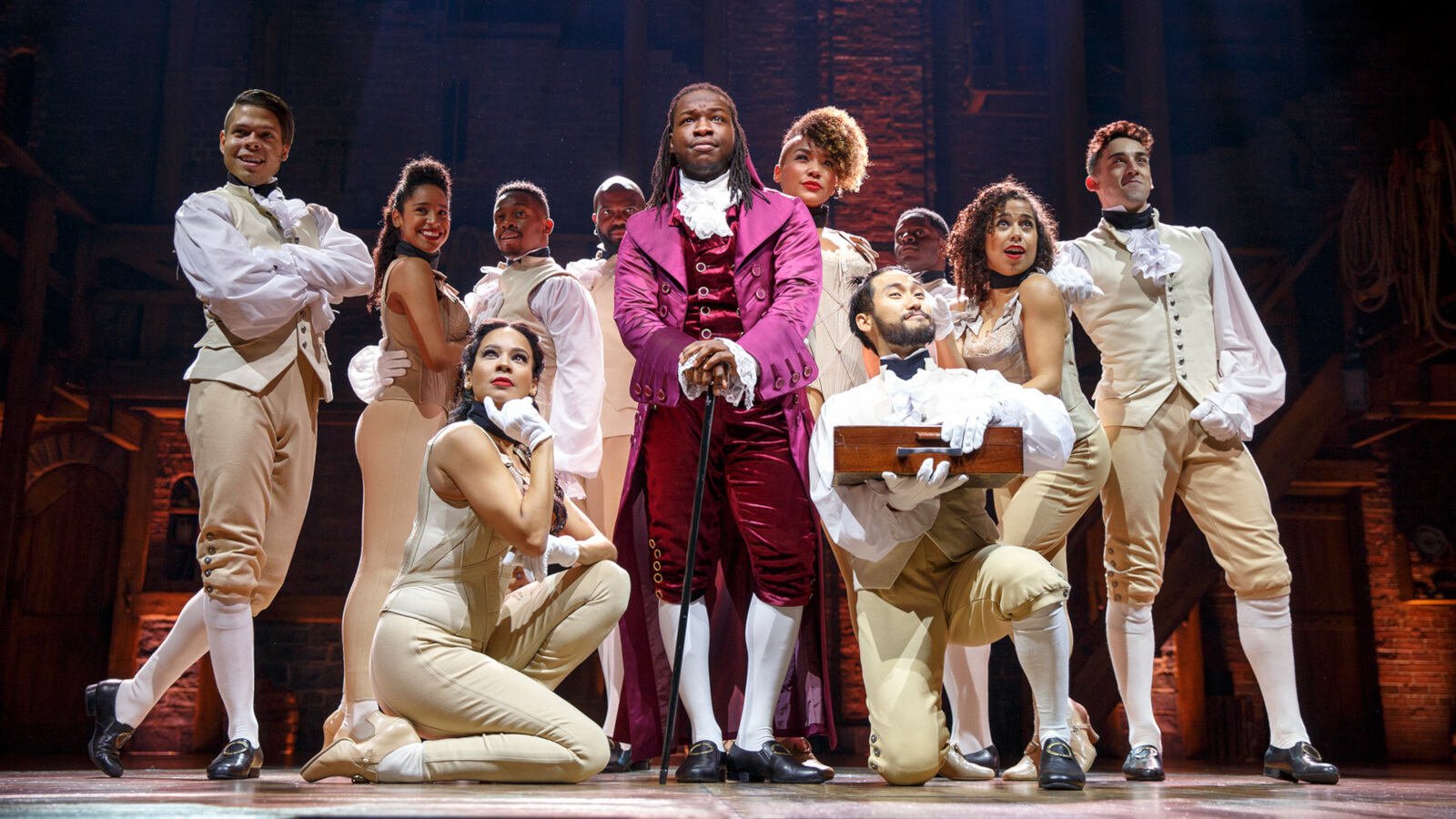 Lucky to be alive

Hamilton: An American Musical returned to the Richard Rodgers Theatre. Created by Lin-Manuel Miranda, Hamilton tells the story of American Founding Father Alexander Hamilton. A diverse cast of talented performers use a unique blend of singing & rapping, much to the audience’s delight.

Theater fans can look forward to seeing Miguel Cervantes once again in the title role. Jin Ha portrays Aaron Burr and Krystal Joy Brown portrays Eliza Hamilton. The cast is made up of both familiar & unfamiliar faces to returning fans.

Tickets for Hamilton have been notoriously expensive with prices going as high as $1,150. So, the #Ham4Ham lottery is also returning. Forty-six selected participants in New York City would be able to enjoy this Broadway show for $10 per ticket. 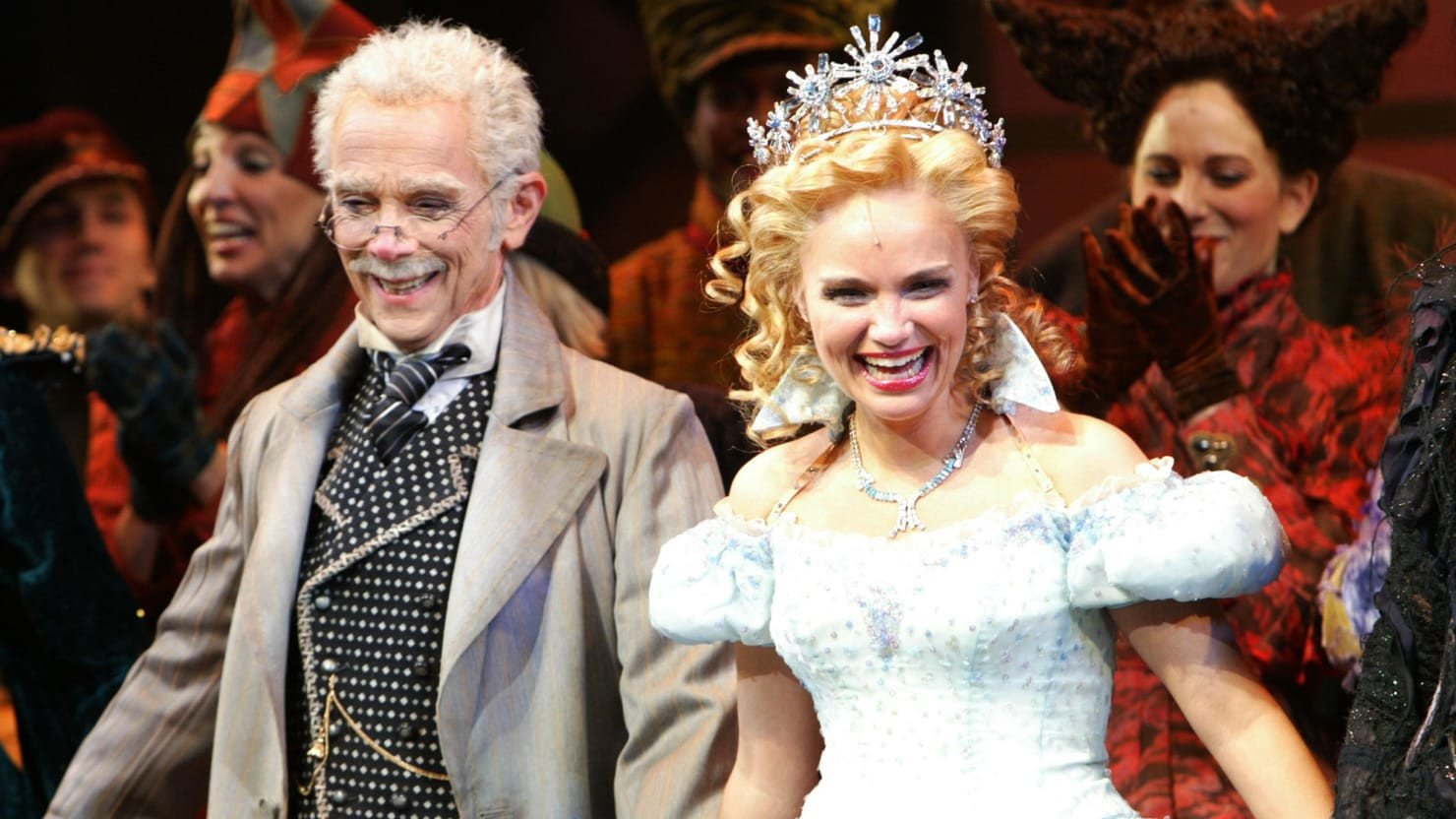 Wicked returned to the Gershwin Theatre. Based on the novel by Gregory Maguire, Wicked tells the story of Elphaba, the infamous Wicked Witch of the West. Audiences are taken on a journey of her life leading up The Wizard of Oz.

Lucky audience members caught this Broadway show in New York City on opening night. What made them so lucky? Kristen Chenoweth, one of the original stars, made a special appearance and even gave a pre-curtain speech! 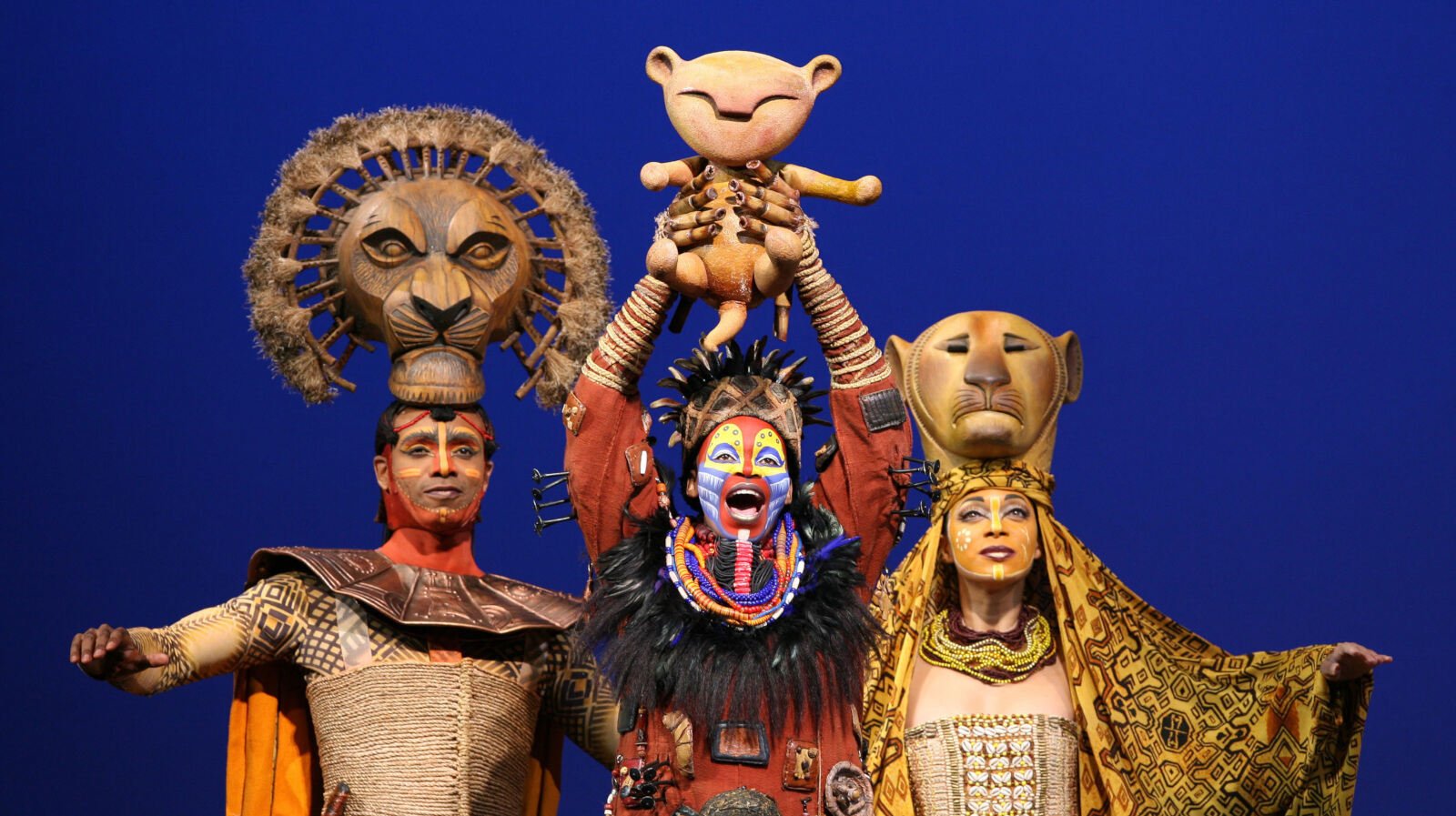 The Lion King returned to the Minskoff Theatre. Based on the 1994 Disney classic movie, audiences get to see their favorite animated characters brought to life once more. Simba braves the perilous journey of surviving his uncle, a stampede, and too much of a good time.

The cast is filled with many familiar faces. Stephen Carile returns as Scar, while Steven Taylor returns as Mufasa. Audiences will also see some new faces. Brandon A. McCall steps in as a more mature Simba.

Theater tickets can be expensive, especially when trying to catch a Broadway show in New York City. But fans who follow the TikTok account, @DisneyOnBroadway, can catch an exclusive clip of the cast performing “Circle of Life.” 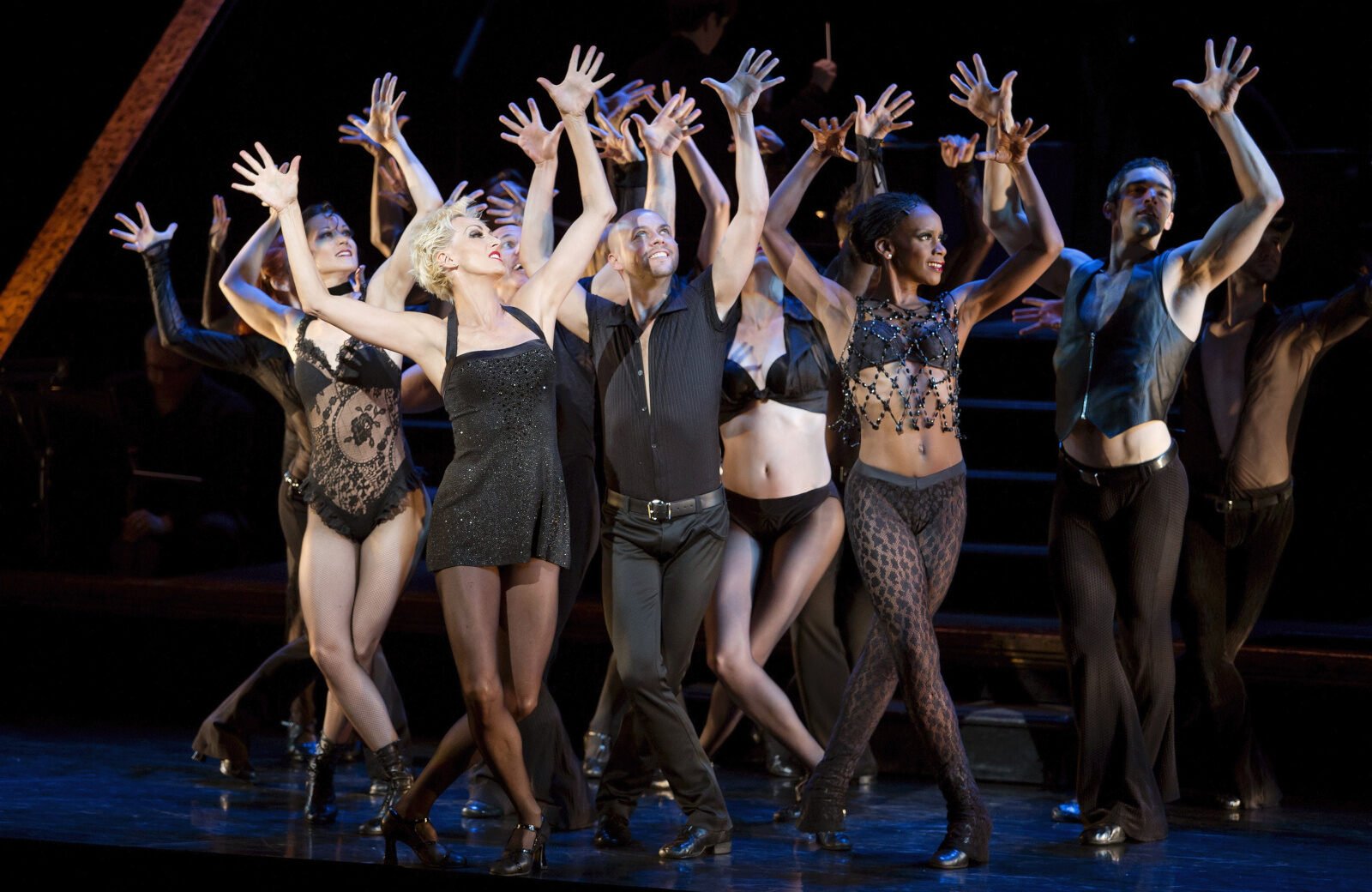 Chicago returned to the Ambassador Theatre. Based on reporter Maurine Dallas Watkins’s 1926 play, Chicago tells the story of two women criminals in this satirical take on celebrity criminals.

Ana Villafañe portrays the seemingly coy Roxie Hart, a role brought to the big screen by Renée Zellweger in 2002. Instead of stepping into the familiar role of Roxie, Bianca Marroquín portrays the sassy spitfire Velma Kelly.

Theater fans of many generations enjoy, have enjoyed, and will continue to enjoy this classic musical. Second to The Phantom of the Opera, it is currently the second-longest running show in Broadway history. 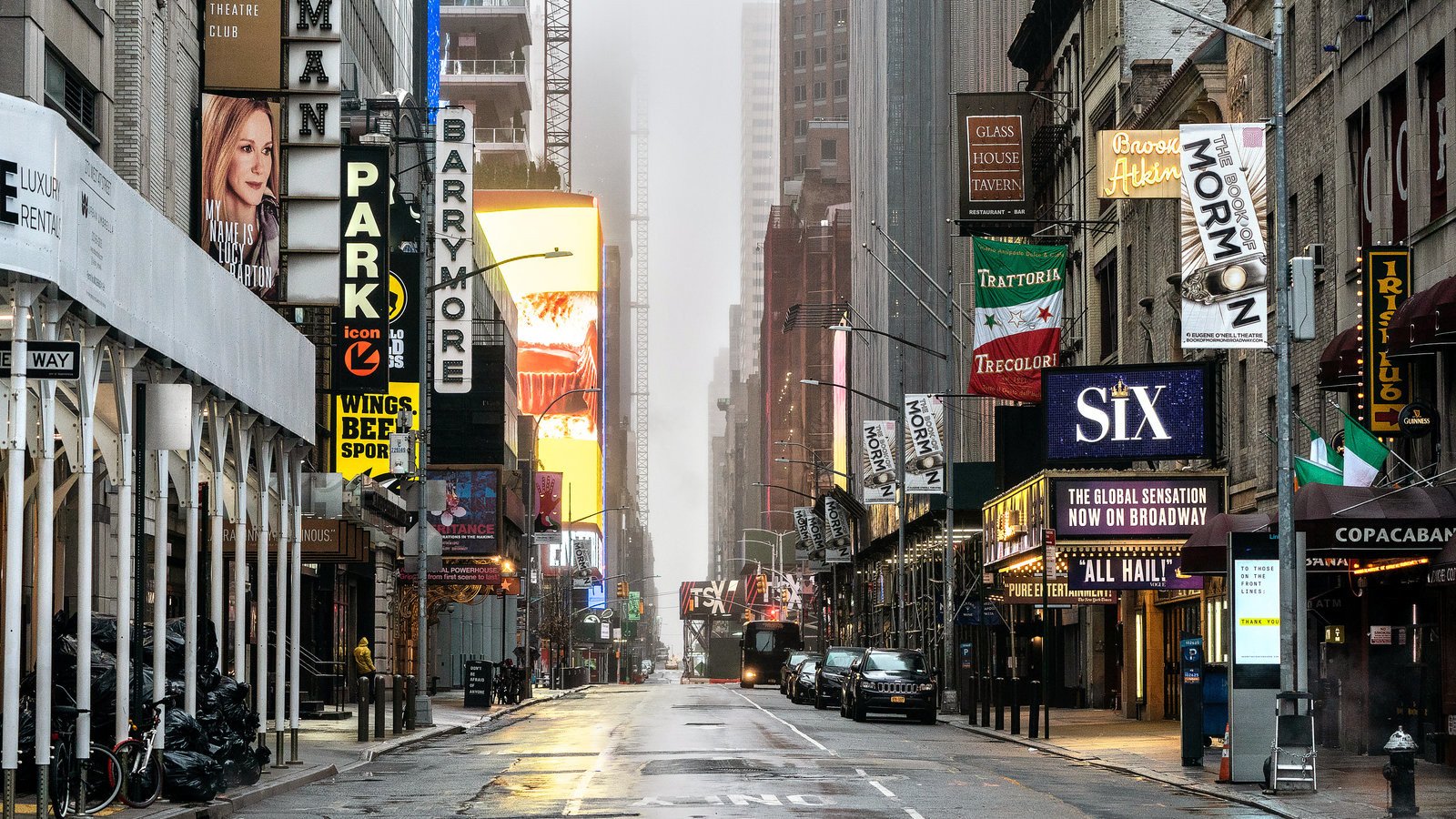 Broadway shut its doors behind the coronavirus pandemic. Theater staff, performers, audiences, and even backstage crew are required to be vaccinated. Audiences are also required to wear masks throughout all shows.

Which of these long-running Broadway hit shows are you most excited to watch? Or do you enjoy something a little more obscure? Let us know in the comments below! 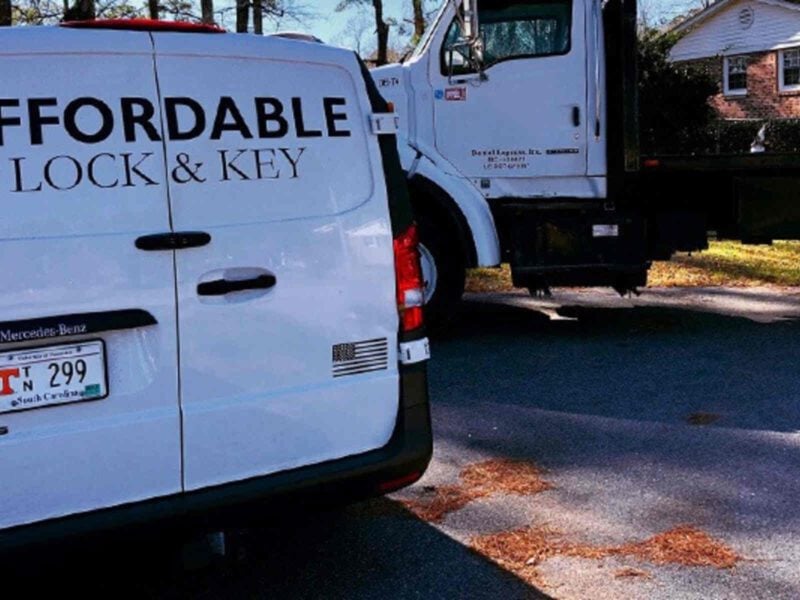