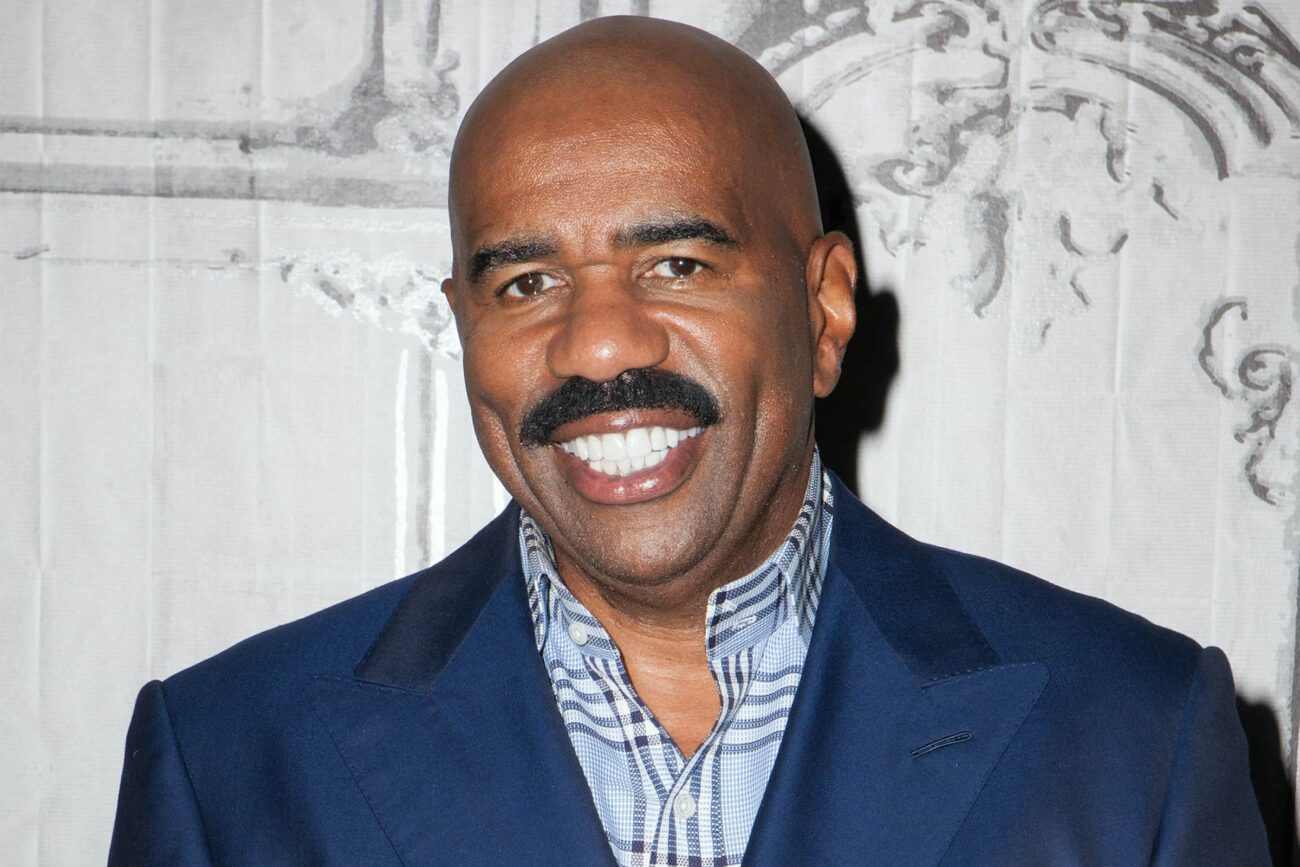 Well, it seems that comedian/TV host Steve Harvey will be adding another show to his already extensive television roster. ABC has announced that it has ordered a new “courtroom comedy series” with Steve Harvey as the host and apparently the judge. Harvey will be bringing back the almost forgotten era of TV judges. However, unlike Judge Judy, Steve Harvey has never passed his bar exam.

The main question we’re asking ourselves is “Did anyone ask for Judge Steve Harvey?” Although the series hasn’t even begun production, we’re wondering if the officially unofficial courtroom TV show will get cancelled. Let’s take a look at what’s been revealed about the new series and how likely it is that the show won’t reach a second season. 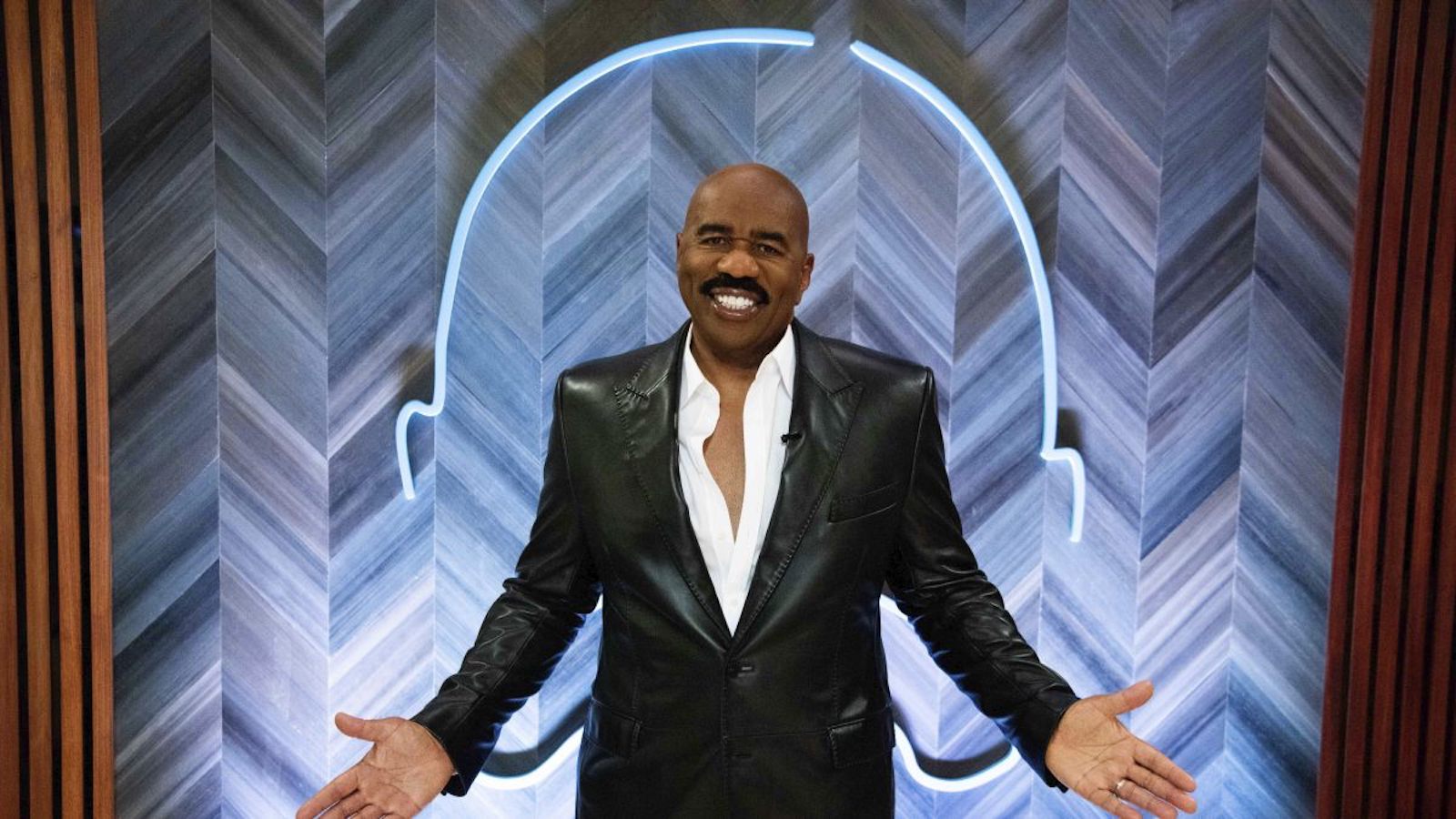 ABC’s upcoming series is currently under the working title Judge Steve Harvey, and without an established name the network has ordered ten episodes of what they’re billing as a “courtroom comedy series.” Despite the casual lack of credentials, Steve Harvey will be handling real-life cases.

Of course, the cases won’t be on an O.J. level. Expect to see family disputes and bickering frenemies with actual small claims. “Steve plays by his own rules, basing his courtroom on his own life experiences and some good old common sense,” the network said

With filming scheduled to start in October and November, the Steve Harvey courtroom series is set to air on ABC sometime in 2022. MysticArt Pictures is currently casting for the new series and is reportedly searching “nationwide for roommates, friends, siblings, neighbors, co-workers and more that have humor, heart and passion who are ready to settle their case by a legendary celebrity.” 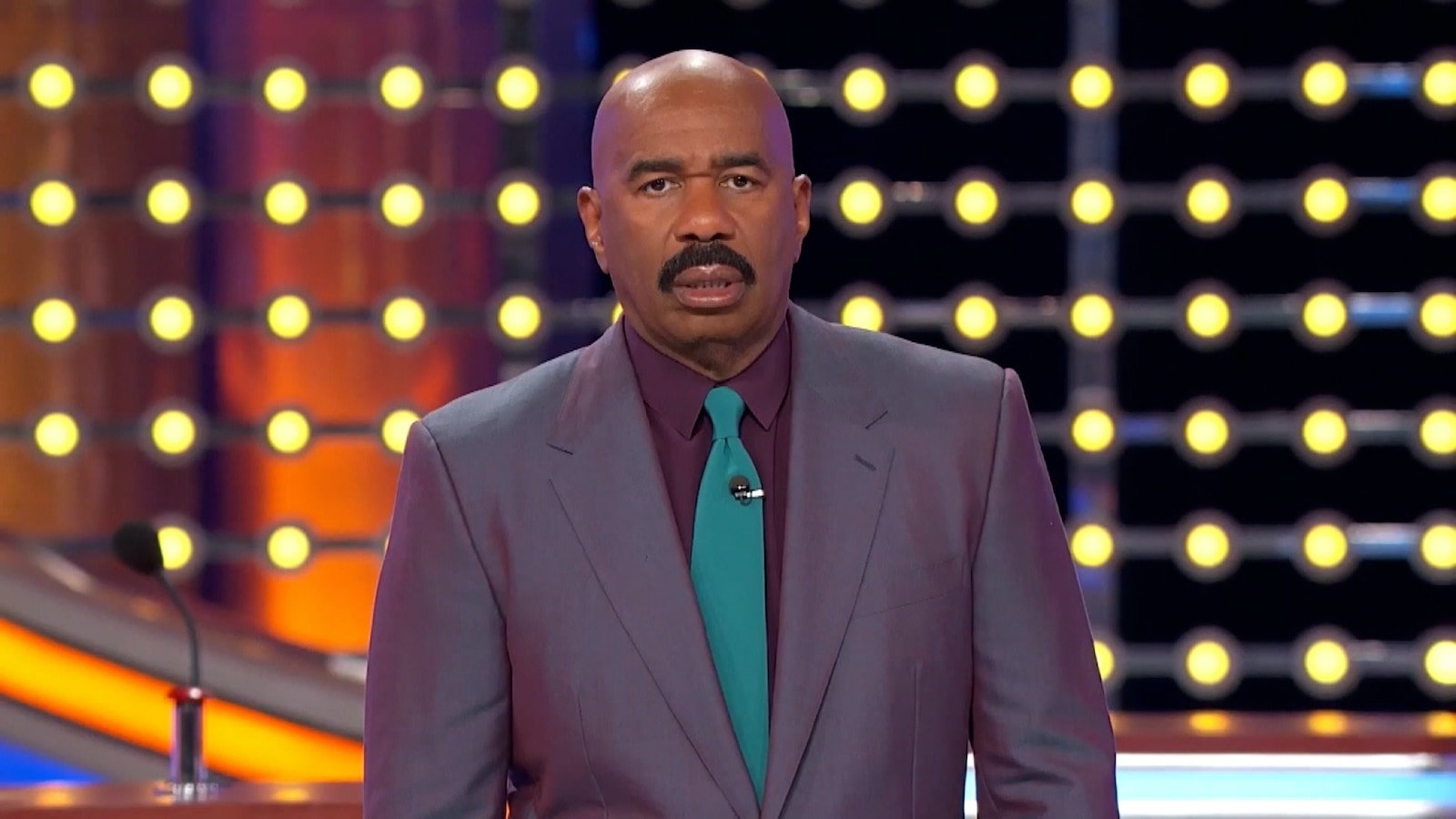 An incentive to star in the show besides the limelight? All awards and judgments will be paid and settled by the production, not by the defendant. 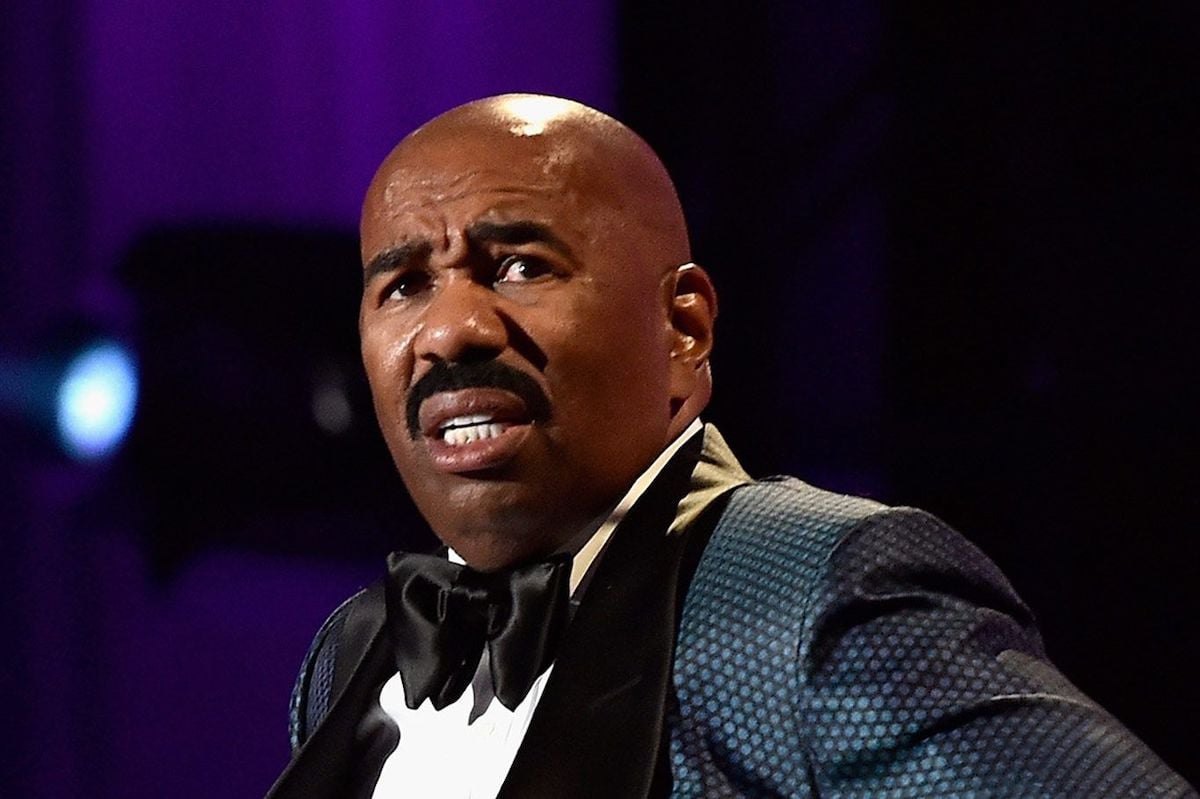 Will it get cancelled?

Unfortunately, Steve Harvey has a large fanbase. As long as he has a platform, fans will be tuning in. However, the real question is “should it get cancelled?” Steve Harvey has remained on his various hosting programs despite a handful of offensive scandals. Additionally, we all remember the Miss Universe fiasco.

In January 2017, Steve Harvey made a terribly offensive statement towards Asian men. On Steve Harvey, he ridiculed that no white or black woman would ever want to date an Asian man. “Excuse me, do you like Asian men?” he said, “No, thank you.” He went on to add, “I don’t even like Chinese food.”

After considerable backlash from the Asian American community and even Fresh off the Boat creator Eddie Huang, Harvey apologized. The host tweeted, “I offer my humblest apology for offending anyone, particularly those in the Asian community. . .It was not my intention, and the humor was not meant with any malice or disrespect whatsoever.” 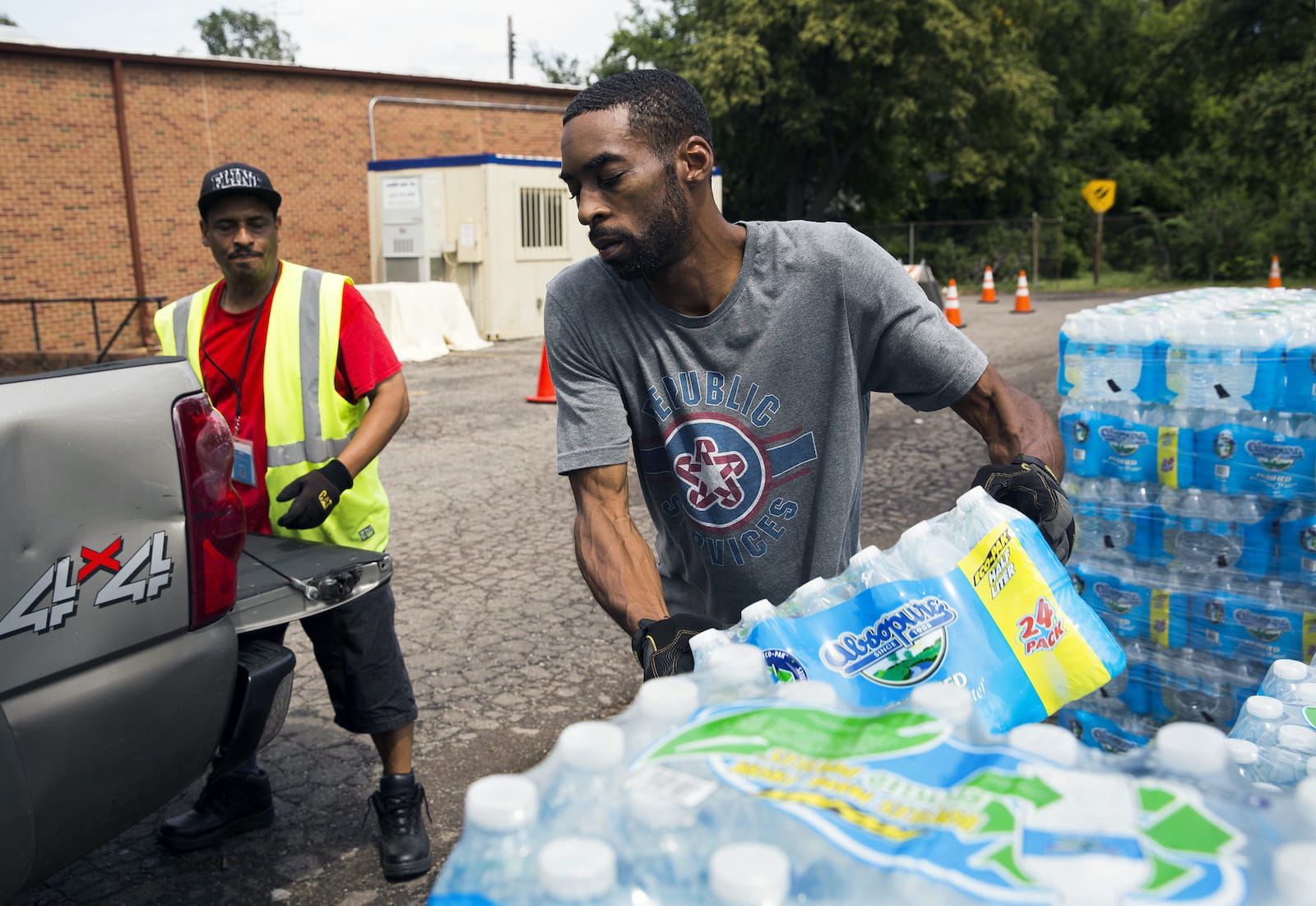 However, he also earlier said, “I ain’t been laughing that much over the past few days. They’re kinda beating me up on the internet right now for no reason. But, you know, that’s life, ain’t it?”

Another controversy is his “joking” remarks towards the Flint, Michigan water crisis. In response to a caller from Flint, who insulted the Cleveland Cavaliers after their loss to the Golden State Warriors, Harvey told the caller to “go have yourself a nice glass of brown water!” in reference to the city’s water crisis. The joke was criticized by, among plenty of others, Flint Mayor Karen Weaver. Harvey insisted it was simply “trash talk.”

Time and time again, Steve Harvey proves it’s time for retirement. However, the TV shows seem to keep coming his way. Will you be watching “Judge Steve Harvey”? Which Steve Harvey show do you want cancelled? Let us know in the comments below!