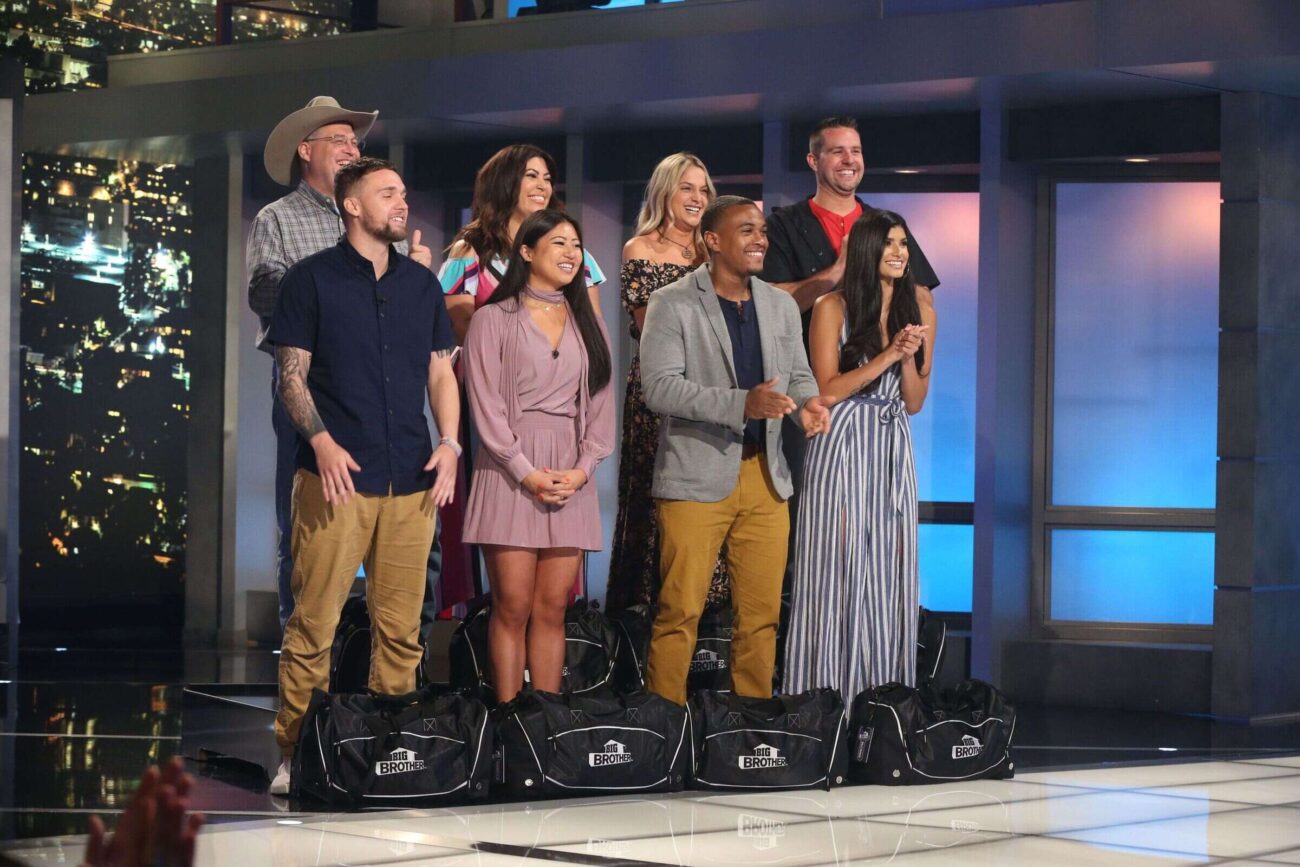 Big Brother has been a cultural phenomenon since the first time they started filming ten contestants living in a house with no privacy or outside contact for three months.

It became so popular that it inspired spinoffs like Big Brother: Over the Top and Celebrity Big Brother. There was even a Big Brother: All-Stars season that featured returning houseguests. However, that was also due to the restrictions placed on production due to the COVID-19 pandemic.

Many people would be terrified to live in such a voyeuristic setting. Even with the promise of making $1,000 per week or winning over $500,000. The following houseguests were not only brave enough to put their lives on television for the world to see. They won! Where are they now? 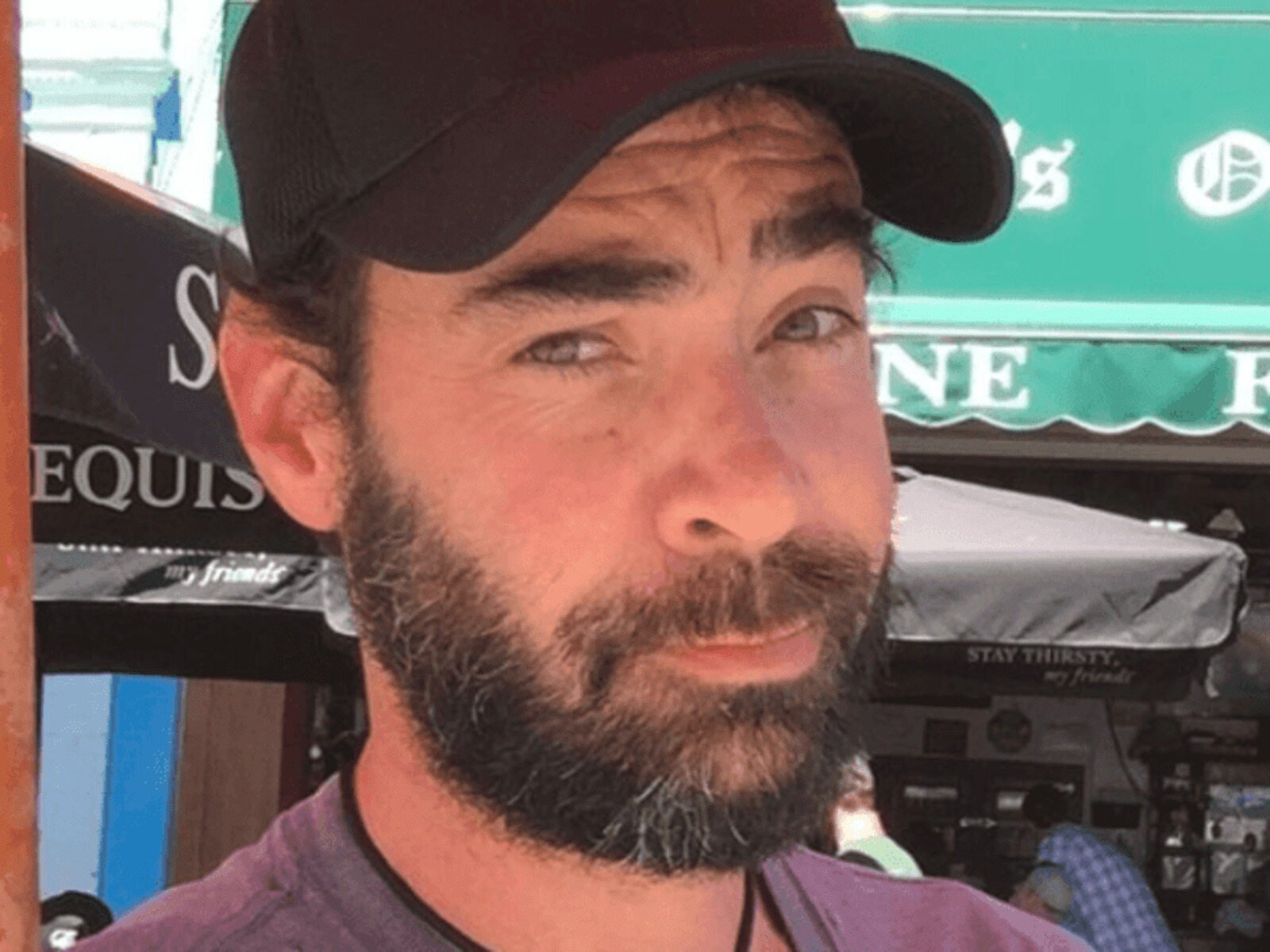 Eddie McGee won $500,000 in the very first season of Big Brother in 2000. McGee is the founder and current CEO of Tripod Productions, Inc.

Will Kirby, also known as Dr. Will, was the season 2 winner in 2001. Kirby is the Chief Medical Officer at LaserAway and a married father of two children. Lisa Donahue was the first woman to win in season three in 2002. Donahue is a well-established photographer based in Los Angeles.

Jun Song was the season 3 winner in 2003. Song occasionally does Big Brother commentary on her blog, JunDishes.com. She gained notoriety when she wrote a scathing letter to the current host, Julie Chen. 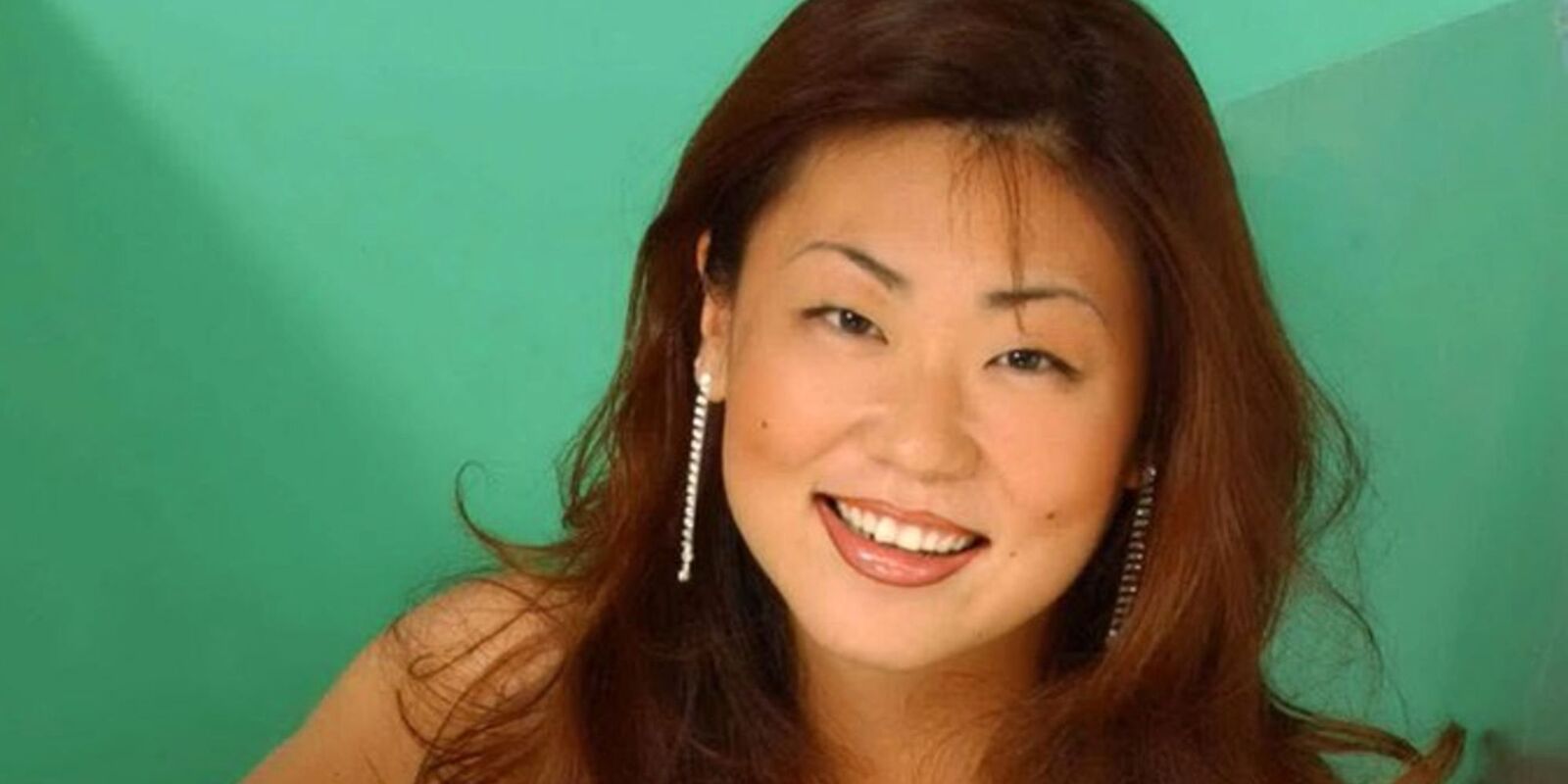 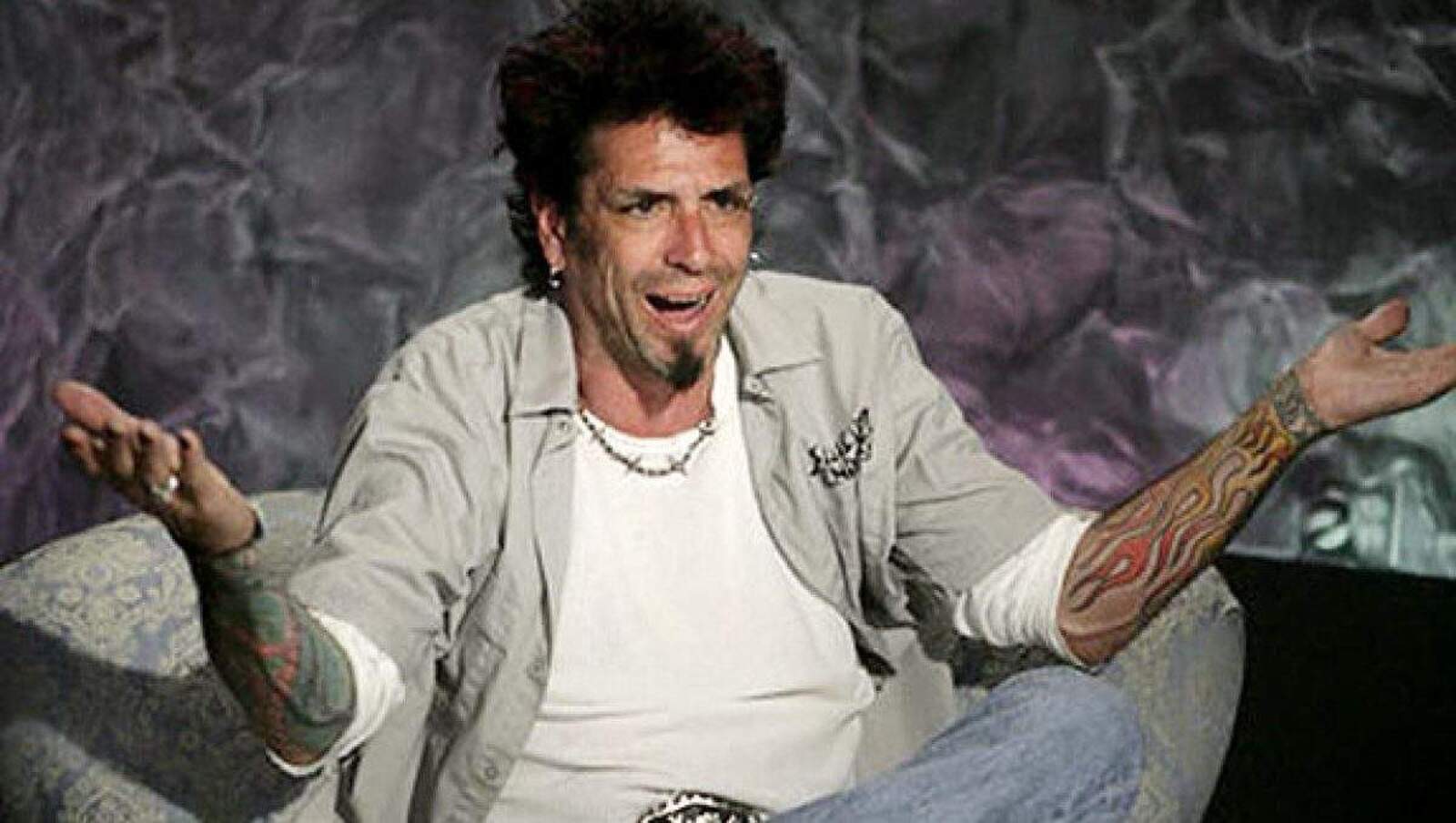 Dick “Evel Dick” Donato was the season 8 winner in 2007. Donato is a father of two children and is currently living with HIV. 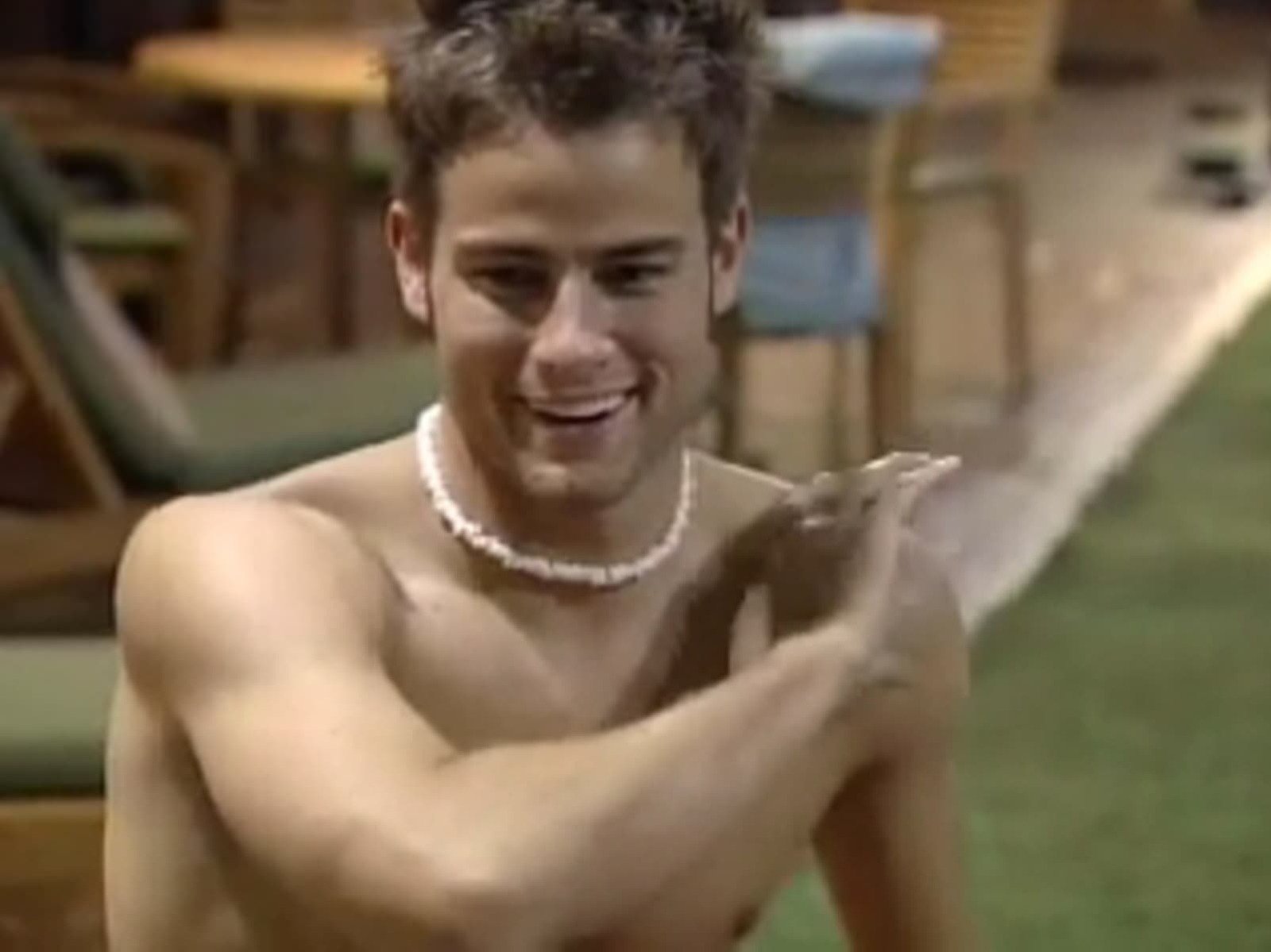 Drew Daniel was the season 5 winner in 2004 and was recently arrested on charges of domestic violence.

Mike “Boogie” Malin was the first winner of season seven Big Brother: All-Stars in 2006. In early June 2021, Malin was put on two years of probation after being found guilty of felony stalking. 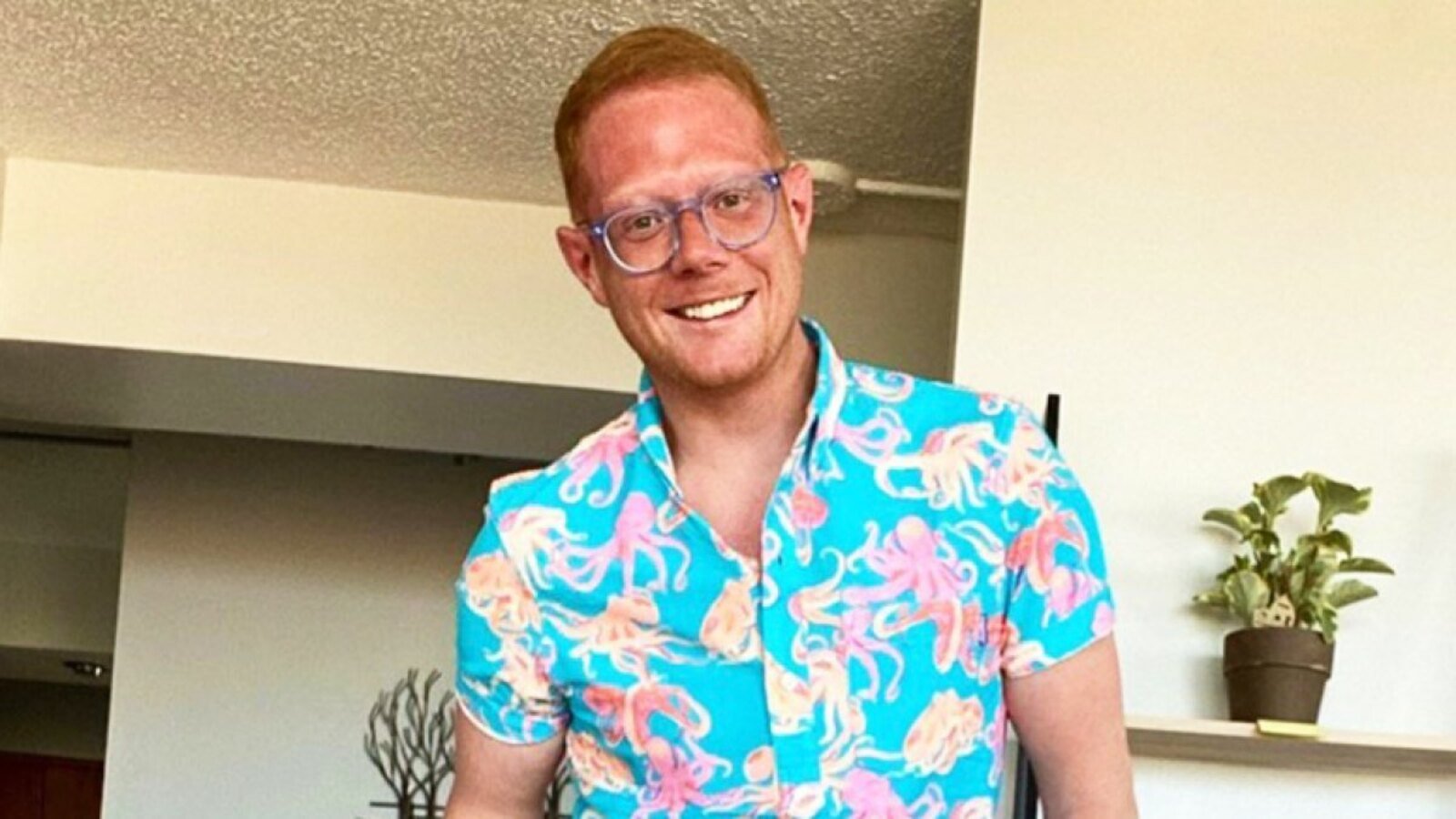 Ian Terry was the season 14 winner in 2012. Terry resides in Houston, TX and works with HighRadius Corporation. Terry was the youngest winner in addition to being open about being on the autism spectrum.

Andy Herren was the first openly gay winner in season 15 in 2013. Herren is an American part-time adjunct professor of public speaking.

Kaycee Clark was the first openly gay woman to win season twenty in 2018. Clark has recently been a contestant on The Challenge: Spies, Lies & Allies. 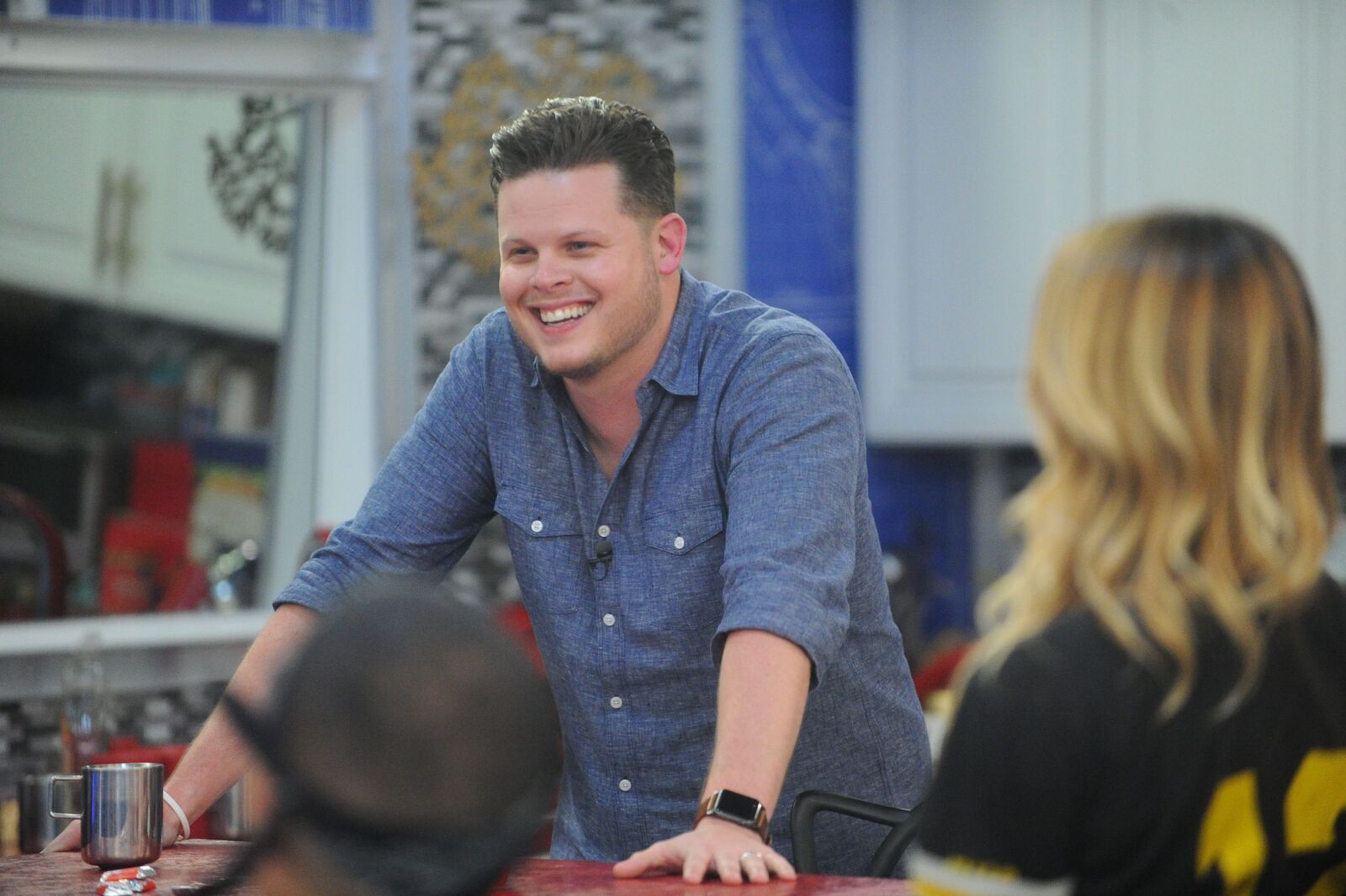 Derrick Levasseur was the season 16 winner in 2014. Levasseur is a married father of two children. He also cohosts two podcasts: one on true crime and the other on new seasons of Big Brother. Steve Moses was the season seventeen winner in 2015. Moses is the owner of Oasis Senior Advisors in Orlando. He’s also a member of the Delta Tau Delta fraternity.

Nicole Franzel was the season 18 winner in 2016. Franzel is a married mother of one child and host of the podcast, Coco Caliente. Morgan Willett was the first winner of $250,000 on the digital edition of Big Brother: Over the Top in 2016. Willett is currently dating Johnny “Bananas” Devenanzio.

Josh Martinez was the season 19 winner in 2017. Martinez is still friends with fellow former houseguests, Nicole Franzel and Victor Arroyo. He even attended their wedding in February  2021. 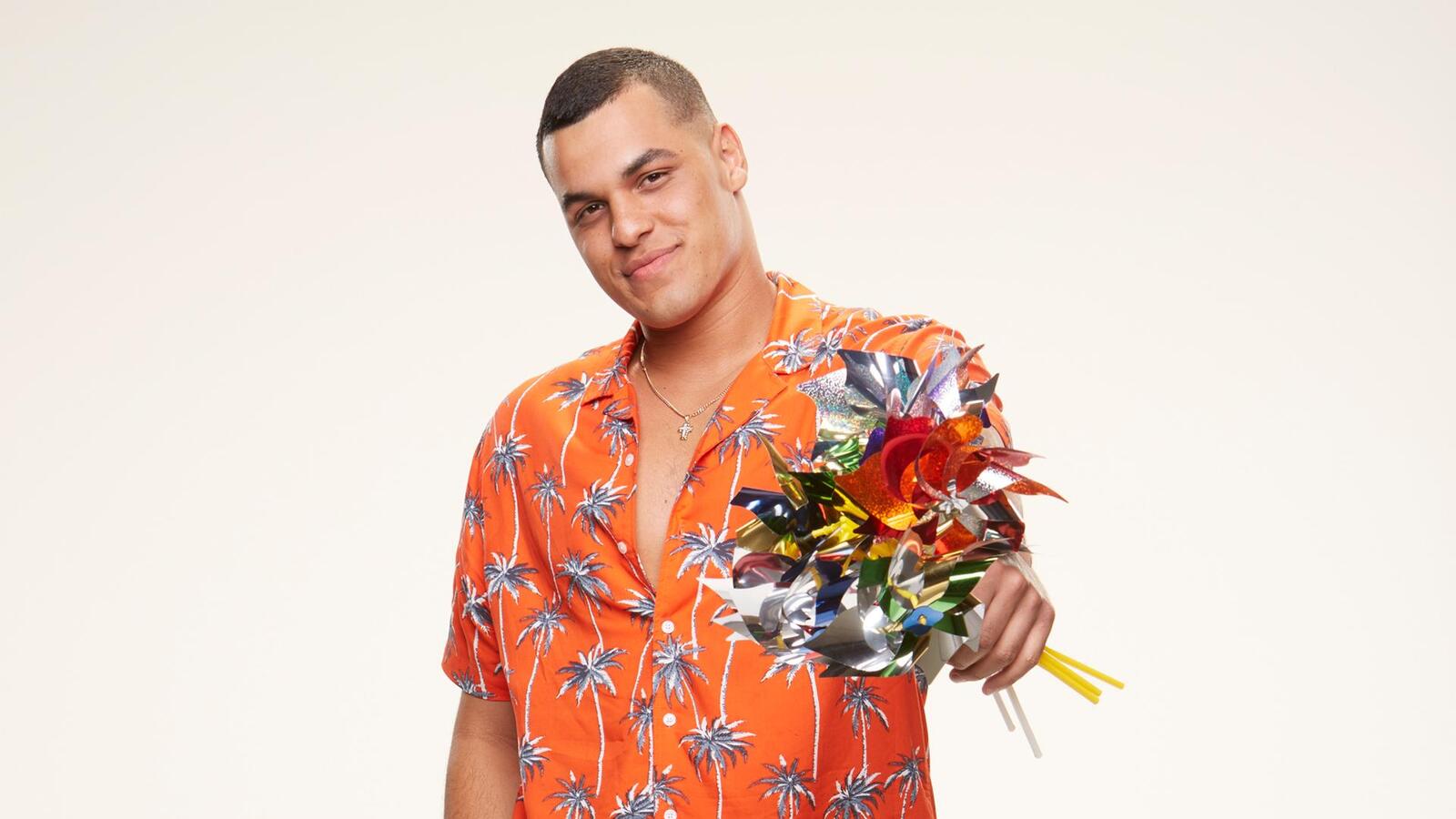 Jackson Michie was the season 21 winner in 2019. Michie is currently in a public feud with former girlfriend & houseguest, Holly Allen. Cody Calafiore was the season 22 winner in 2020. Calafiore is a full-time Twitch streamer. He also hosts a podcast, The Winner’s Circle, with his fellow former houseguest, Derrick Levasseur, where they discuss the latest in Big Brother seasons. 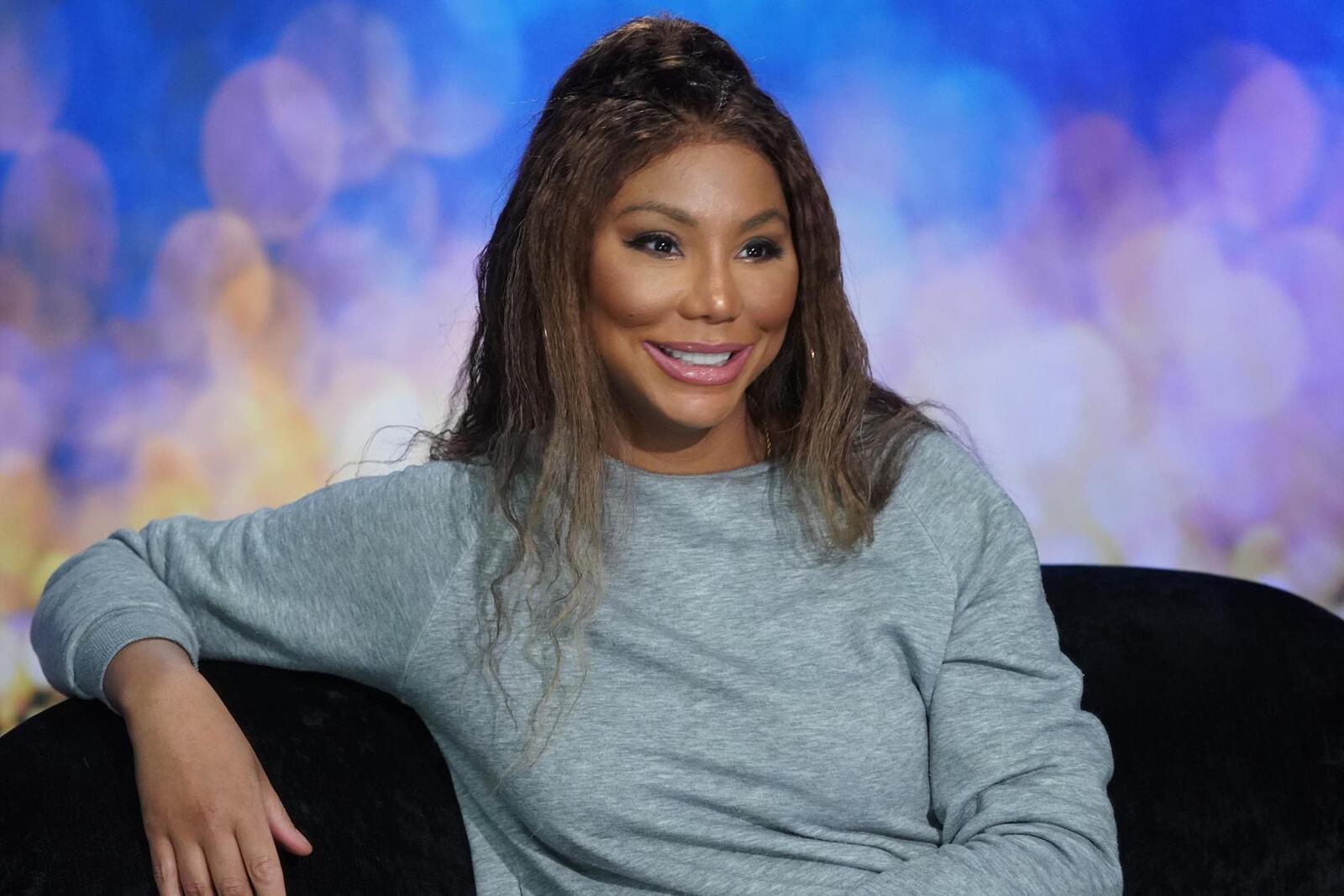