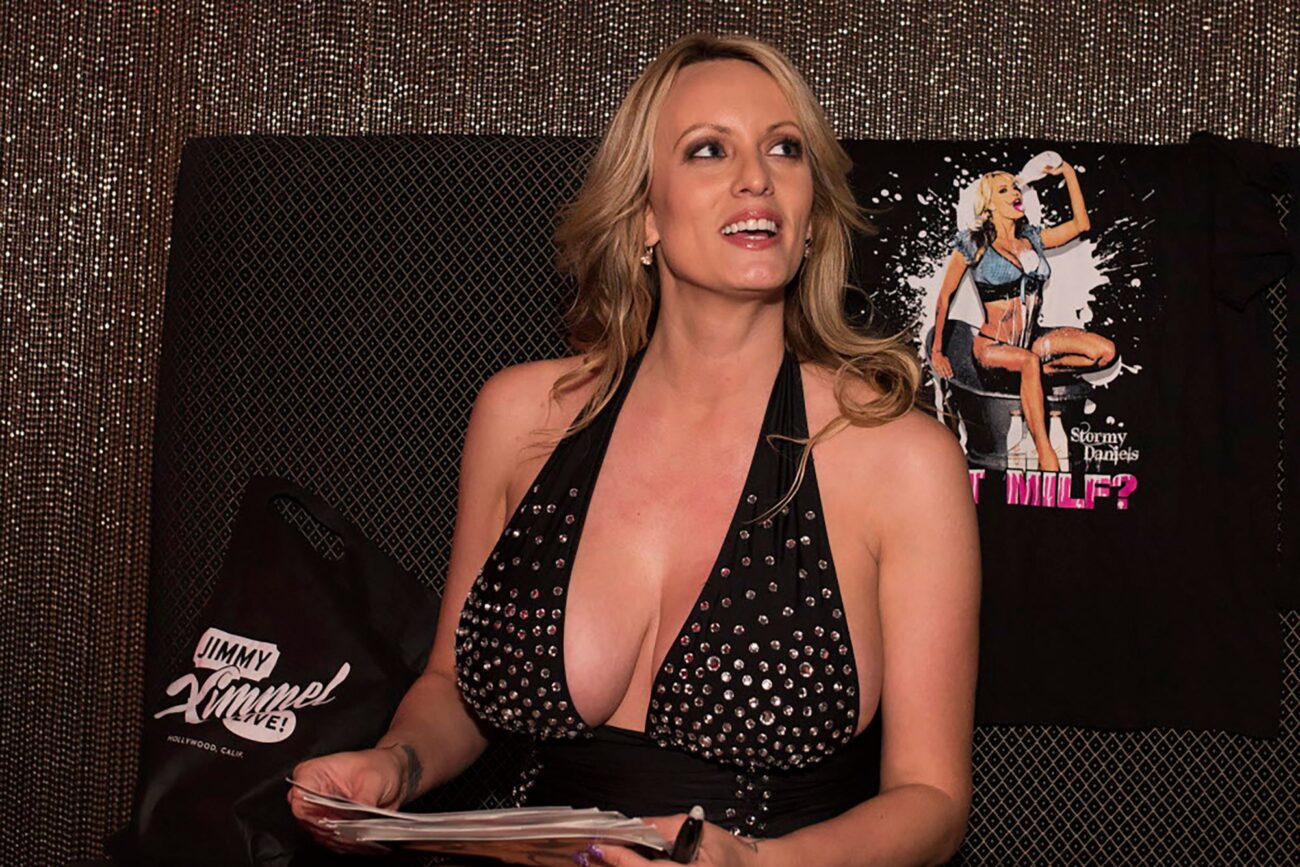 It’s been fifteen years since VH1 last aired The Surreal Life, a reality show that combines elements of MTV’s The Real World and Big Brother only throws in the twist by casting C-list celebrities. It’s a premise that’s tried-and-true, as locking a bunch of people in the same house will clearly take control of their minds given certain people’s poor habits and annoying personality traits. But just why is VH1 bringing back The Surreal Life?

The Surreal Life is a TV reality show that ran from 2003 to 2006 for a total of six seasons, and included celebrities like Corey Feldman, MC Hammer, Dave Coulier, Ron Jeremy, Charo, and more. The reality show also spit out spinoffs including Strange Love, starring Flavor Flav and Brigitte Nielsen (which eventually led to Flavor of Love, Rock of Love and I Love New York), as well as My Fair Brady.

In addition, The Surreal Life: Fame Games reunited cast members from various seasons to compete for cash & prizes. We guess it’s a clever enough premise that offers “has been” celebrities the chance to earn some money as well as notoriety without having the step into a boxing ring. So, who has been cast in the upcoming season 7 of VH1’s The Surreal Life? Let’s dive into the TV reality show and see what’s up. 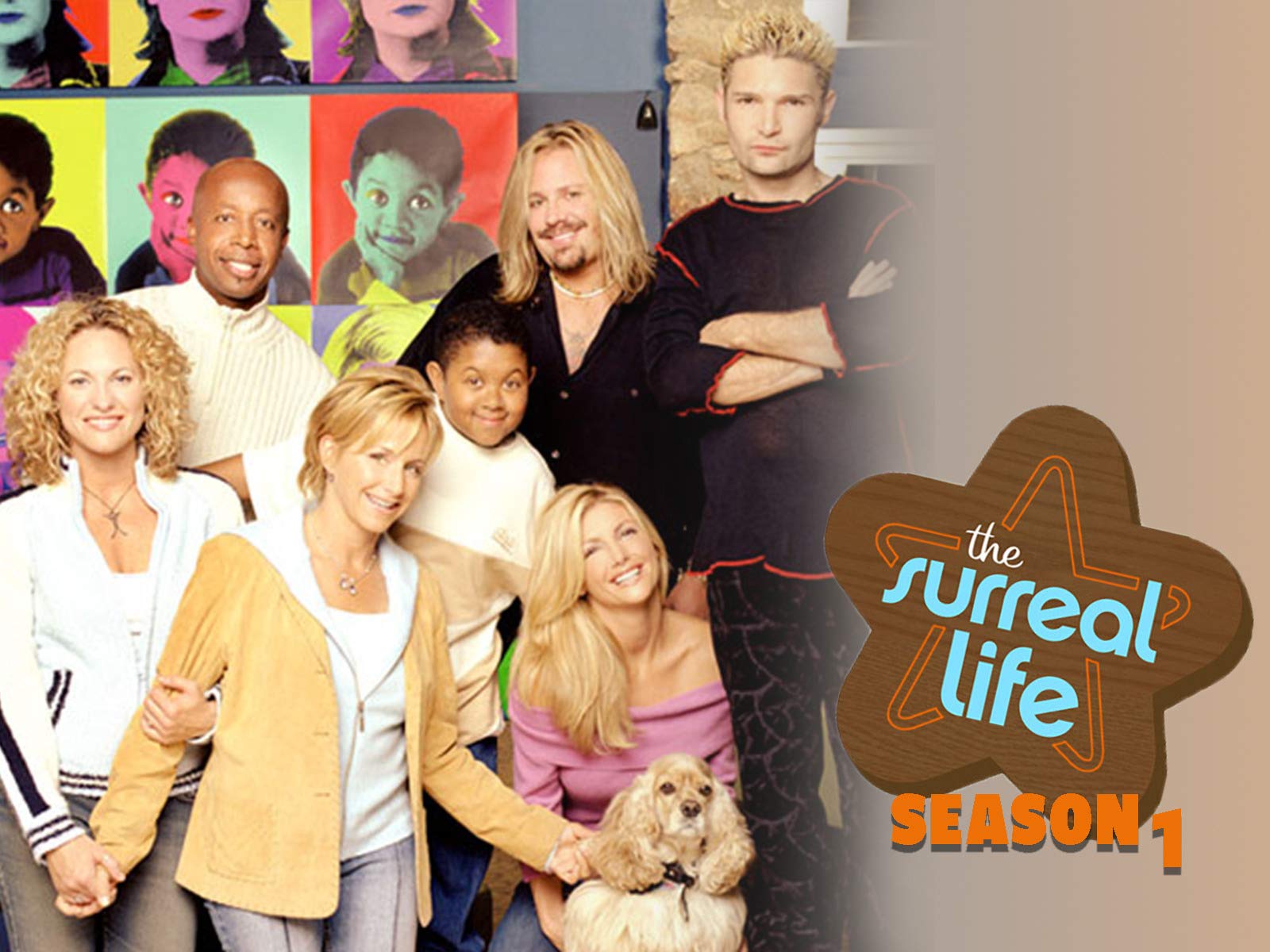 Season 7 of the Surreal Life

Of course, you’ll recognize many of these names given their recent appearances on other reality TV competitions, such as Dancing with the Stars. However, it’s been over fifteen years since VH1 last aired this hit TV reality show. Why is VH1 anxious to bring it back now? This next quote May hint at why The Surreal Life is coming back!

“The Surreal Life is known for bringing together some of the biggest names in pop culture and creating many unforgettable moments in reality television,” said MTV Entertainment Group’s president of Content and Chief Creative Officer Nina L. Diaz in a statement. “We are excited to see how this stellar celebrity cast will make captivating television for audiences everywhere.” 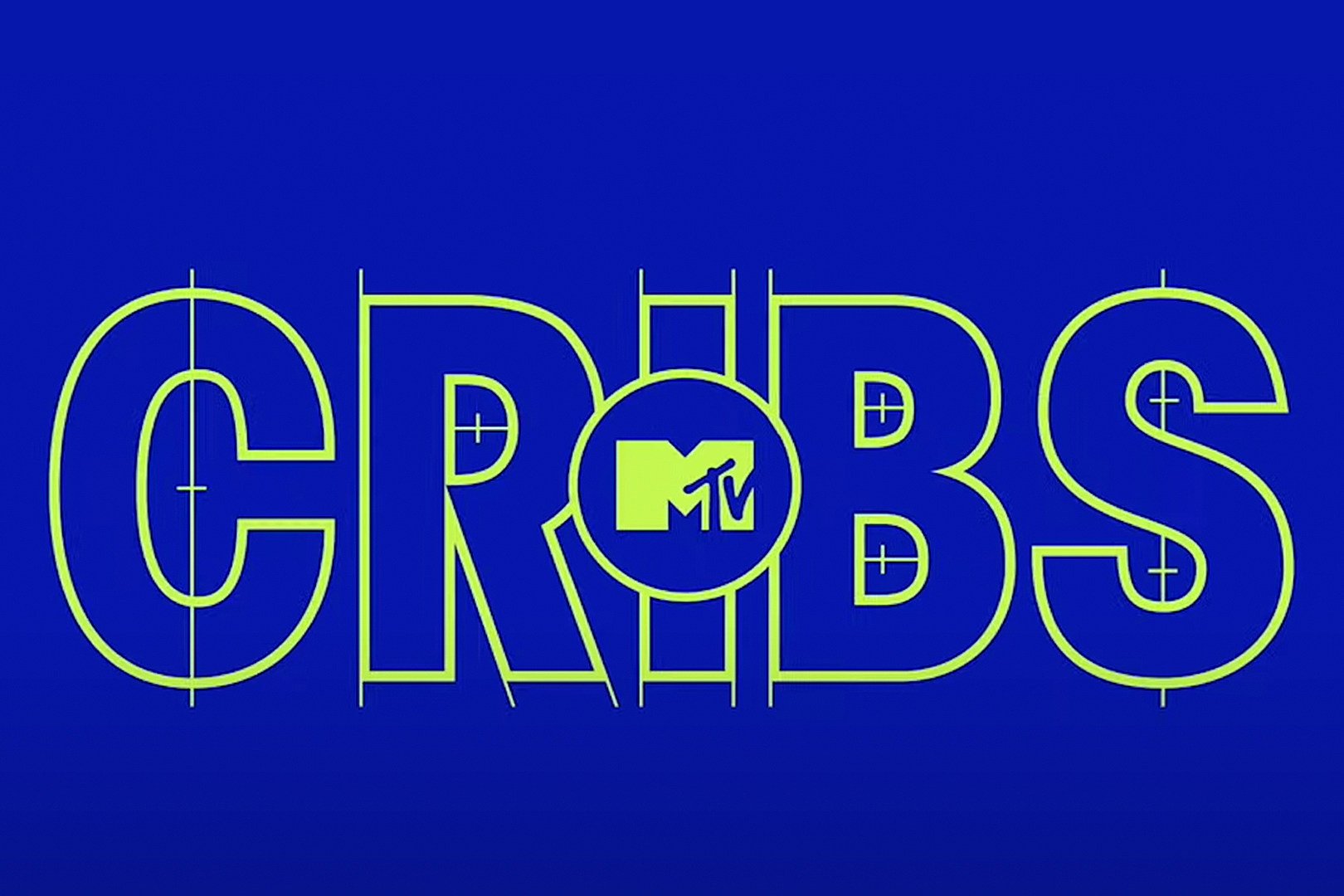 Revivals are all the rage these days, especially when it comes to reality television as well as reality competition. For example, after the recent launch of the streaming service Paramount+, MTV opted to bring back The Real World, featuring the series’ OG cast from New York. As well, MTV has also recently announced that they will be bringing back Cribs, a show which takes fans into the homes of their favorite stars.

Match this with other popular ViacomCBS reboots, such as Ink Master, Dating Naked, and Behind the Music, and it makes perfect sense why this TV reality show is coming back! It’s the perfect opportunity to not only relaunch a previously beloved IP, but also give the network a chance to potentially launch subsequent spin off series afterward.

What are your thoughts on The Surreal Life coming back for season 7? Were you ever a fan of this beloved TV reality show? Which cast members are you most excited to watch? Are there other popular reality reboots that you’ve enjoyed? Comment below and let us know your thoughts.