We all love our reality television, but we also can’t deny that some of the most popular dating shows such as Love Island or Too Hot to Handle feel a little too. . . well – straight. The criticism that comes with reality TV dating shows such as a lack of inclusion and diversity are all truly valid, which is why we couldn’t be any happier to find out a lesbian reality TV show is finally in the works. Let’s take a look at the exciting details here. 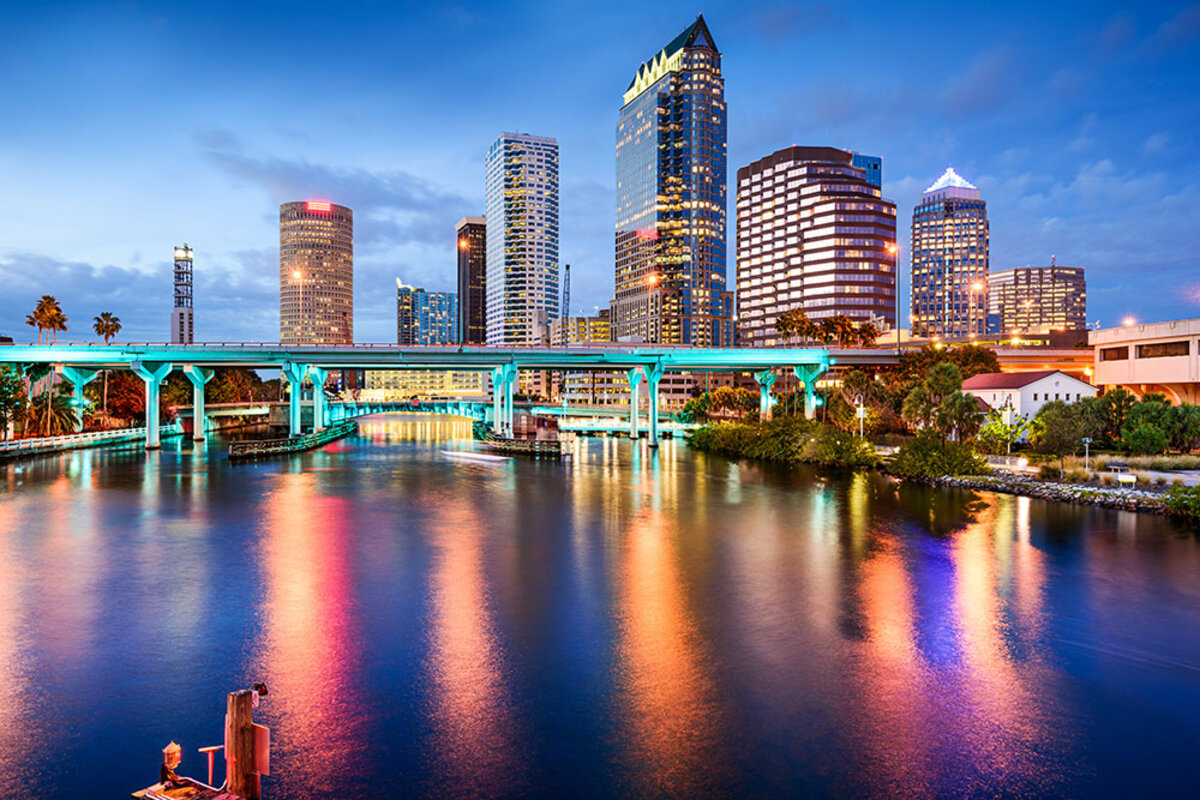 A lesbian reality TV show is finally headed our way, and it sounds like a show that’re sure to be tons of fun so far. Currently in the works with Amazon Prime, the reality show will be titled Tampa Baes. So what’s it going to be all about? Well, the docuseries will reveal the juicy and hot dating life of the LGBTQ+ scene in Tampa Bay, Florida, and so far is scheduled to have a total of eight episodes and is set for a premiere in the fall.

The expected fall premiere of the hot new reality TV show will be hitting the United States, the United Kingdom, Australia, Canada, India, Ireland, and New Zealand. From there, it will eventually expand internationally to a worldwide release. If you want to see a slice of life of the coolest and hottest of the LGBTQ+ crowd in the Tampa Bay, Florida party scene, then this show should be a must watch for you once it hits Amazon Prime.

Vernon Sanders, the TV co-head of Amazon Studios, announced their excitement for the TV series and emphasized the importance of a show like Tampa Baes. that “This series is fun and celebratory. In a world where there’s a death of content centering dynamic lesbian women, Amazon Studios is excited to bring this vibrant look at these women’s lives and give the world a real entry point to undoubtedly know and love them”. 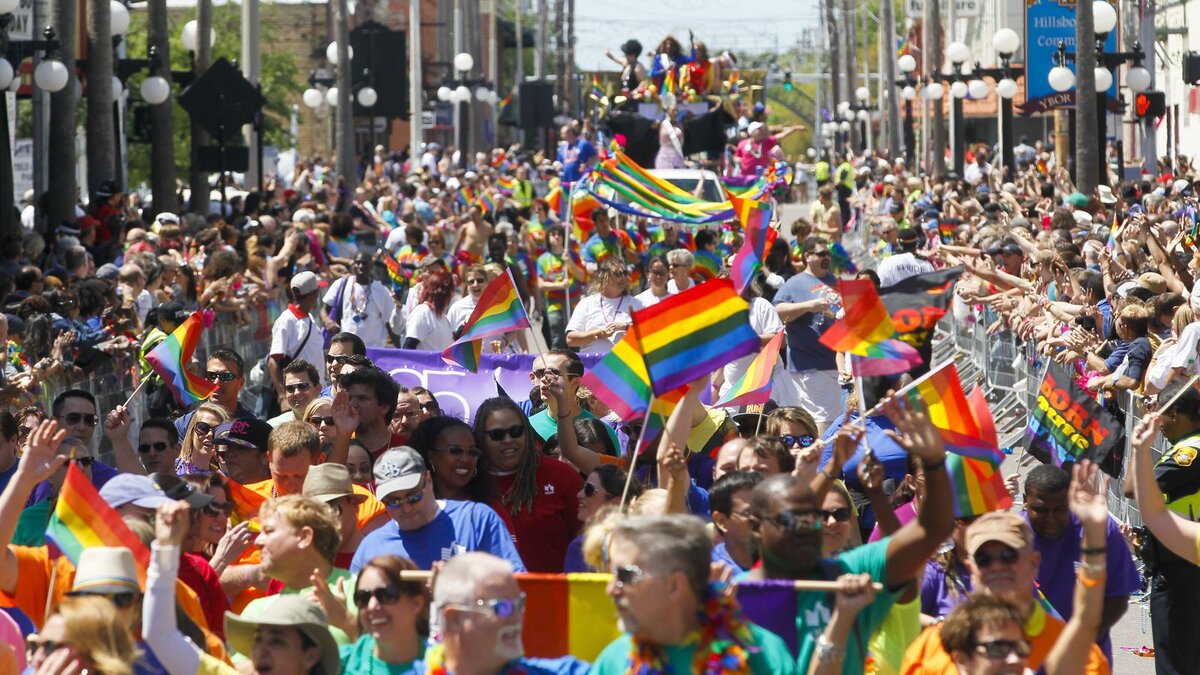 If you’re looking to join the Tampa Baes and live vicariously through their fun and romance this fall, let’s take a look at what this show is going to be all about first. The upcoming and highly anticipated reality TV show will follow “the young lesbian ‘it crowd’ navigating and celebrating life in Tampa Bay – Florida’s LGBTQ+ hub and the place to see and be seen”. The “lesbian it crowd”, you say? We’re sure it’ll be a blast.

The synopsis reads that the lesbian reality TV show will be based around a group that are “always ready for an adventure or a good party”, and also adds that “this group of loyal friends – and sometimes more than friends – is ambitious and unapologetic while constantly battling stereotypes and labels”, so we’re sure this show won’t be shying away from confronting the struggles that are shared within the LGBTQ+ community. 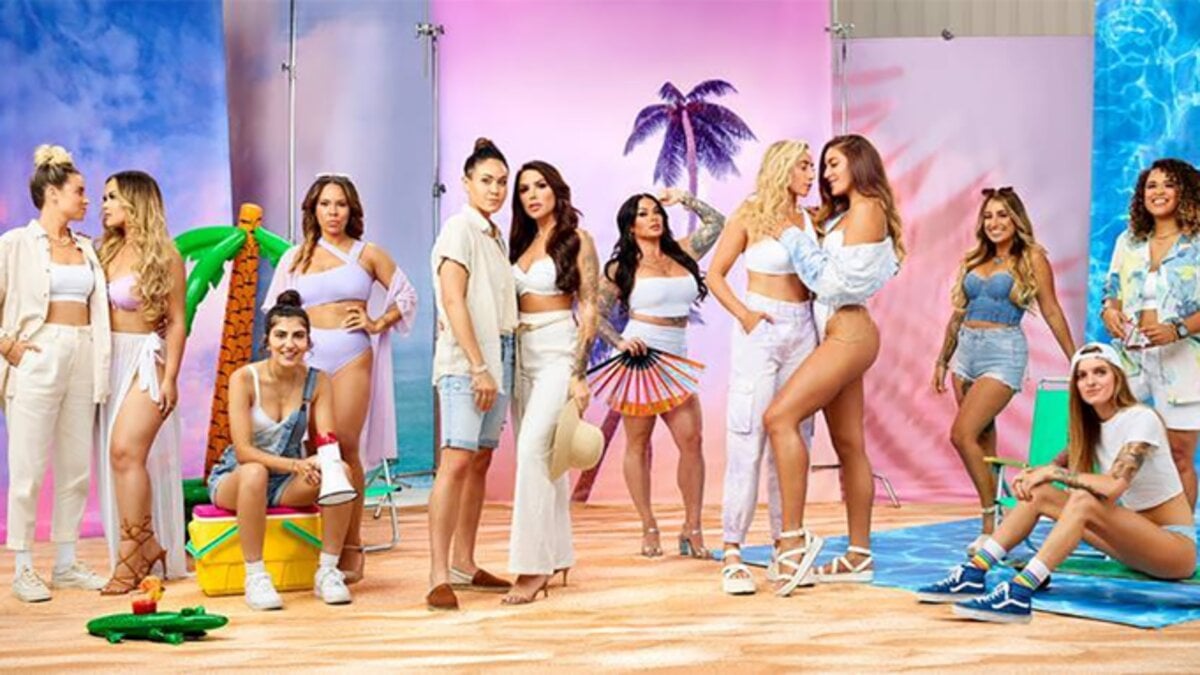 The synopsis for Tampa Baes also added: “With all eyes on these fun-loving women at this pivotal moment in their personal and professional lives, there’s not a challenge or hot-button issue they won’t tackle, even if it means getting real with each other”. We love this. While it sounds like lots of wild fun and laughs, it also seems like there will also be plenty of heart and sentimental moments throughout. We can’t wait to see it.

Showrunner Melissa Bidwell said: “Working on this show has been an incredible experience, and as a member of the LGBTQ+ community, I’m thrilled this type of series can exist in the premium streaming space. The cast is truly dynamic, refreshing and unlike any I’ve worked with – they certainly won’t disappoint! Viewers everywhere will be able to relate to them in one way or another”.