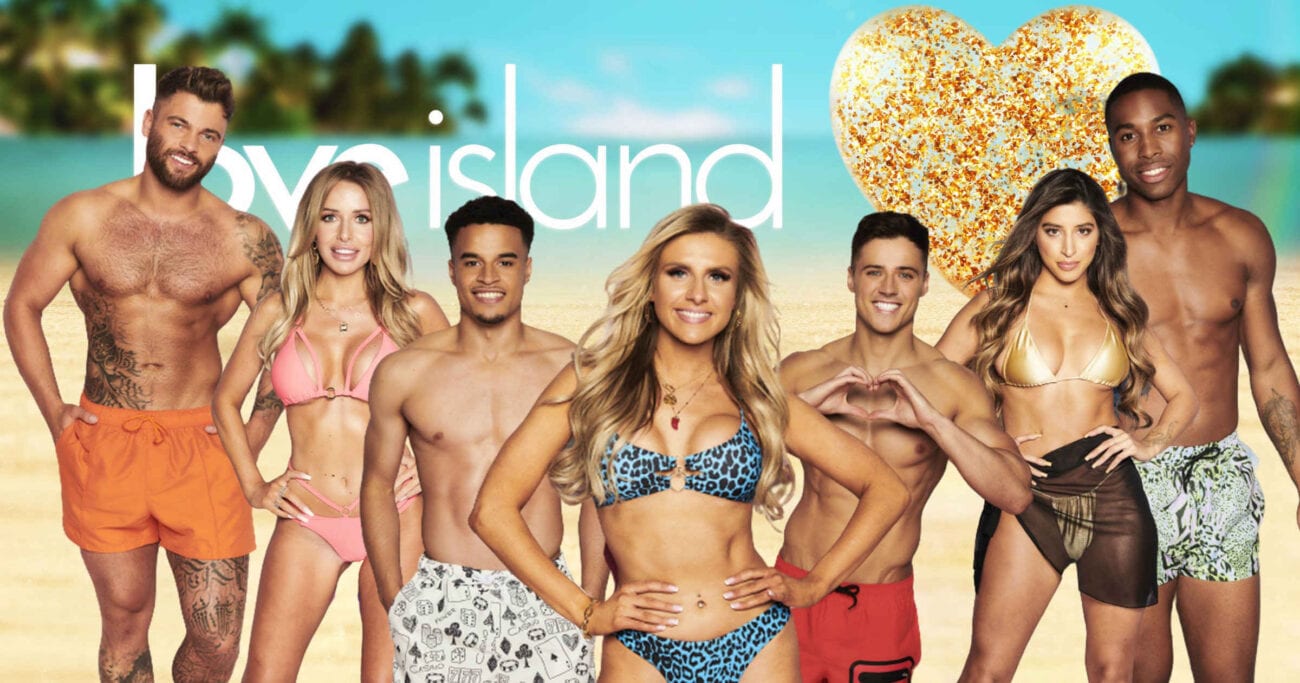 Is ‘Love Island’ the fakest reality TV show on the air? Join the debate

Reality TV shows have become a fan favorite since the day they started airing. Among all the shows within that genre, dating shows are surely ones audiences love – and love to hate – the most.

Above all, the dating experience comes with all sorts of elements that viewers love, right? Of course! On those shows, you can find love, hate, drama, and comedy. And don’t we all love to sit down, cheer for our favorite couples, laugh & cry, and be astonished when there’s no marriage proposal at the end?

Love Island is no different than the other shows, except that it takes place on an island. But, while watching all the drama, one question comes into mind: is everything you see on the show real or fake? If you’re in doubt, we’ll bring some light to the issue of whether the love on Love Island is real or staged. 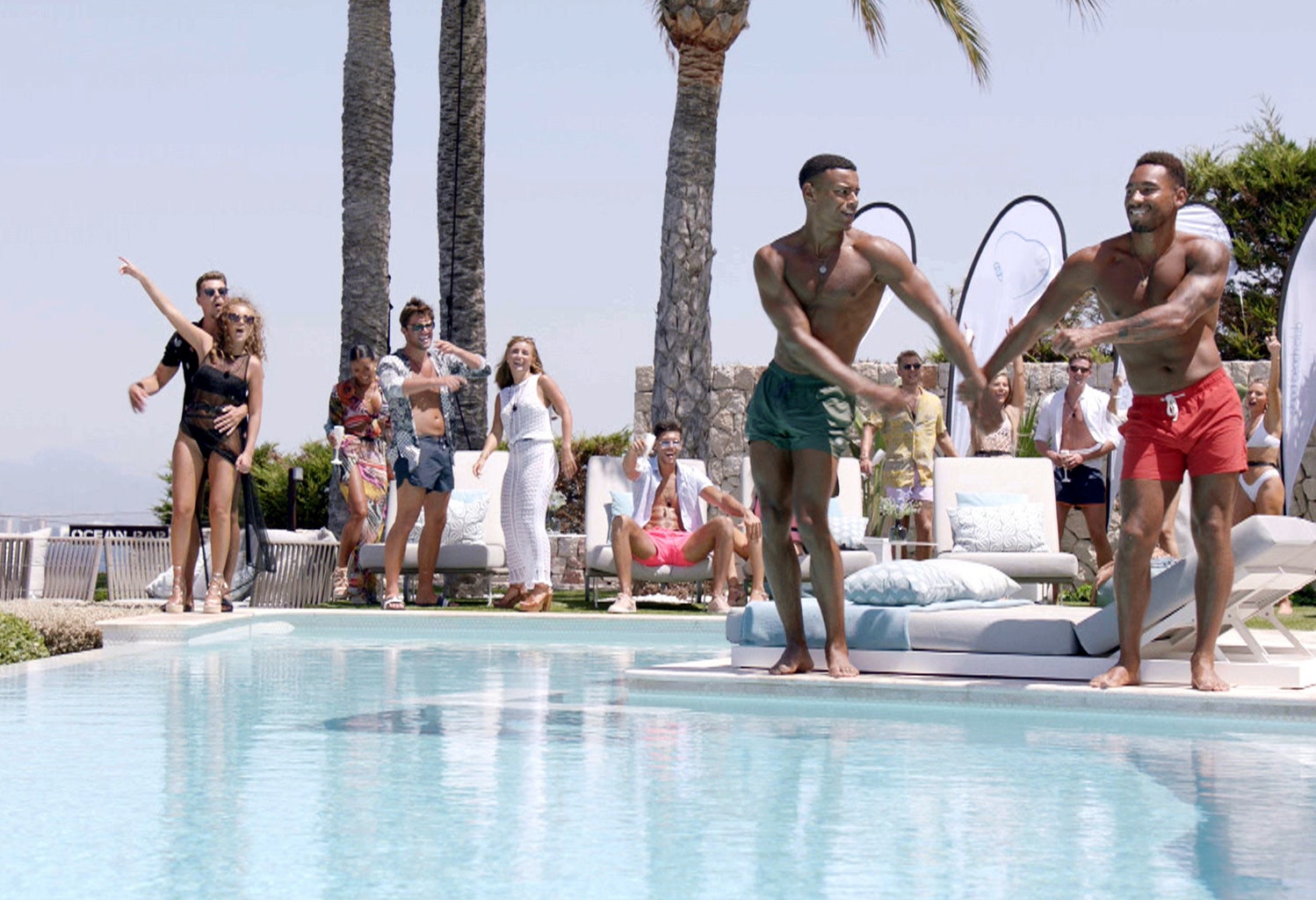 Despite all the love & feelings that linger on Love Island, participants know they’re on a television series. Plus, some former contestants sounded the alarm on how much the show is scripted.

Reality TV shows are supposed to be a natural depiction of life’s events. With that in mind, staged acts weren’t supposed to be part of that kind of show. Not the case here: some claimed that most of the Love Island action is scripted, with the producers playing a major influence over the course of the narrative.

A former contestant told The Cinemaholic that the show is “completely disingenuous and a lot of the time very, very fake,” adding it wasn’t fair to mislead viewers. Adding insult to injury, this contestant said the cast was treated as “performing animals,” as “the producers don’t care what they’re doing to people as long as they’re making their ratings”. 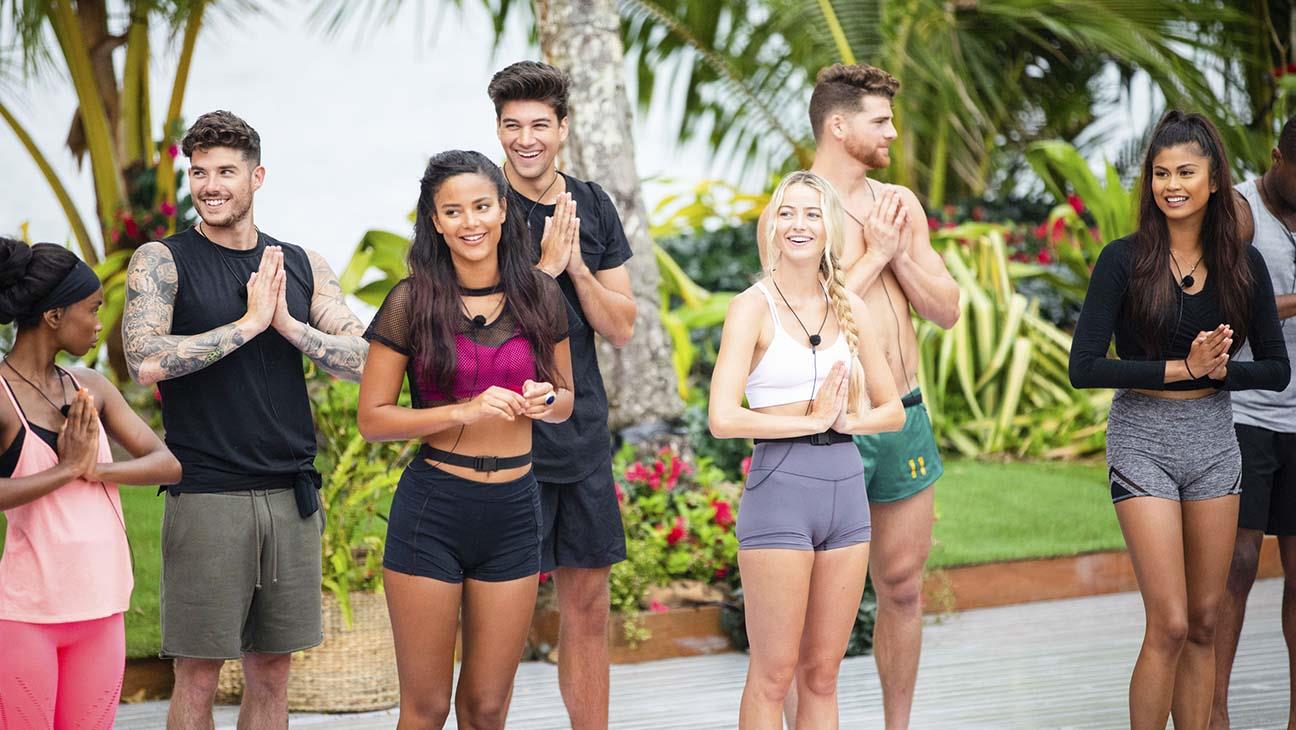 The allegations that Love Island is fake continue with more shocking examples. Members of the reality TV show cast claimed that the producers staged some situations to add drama elements to the show and, thus, get more viewers and better ratings.

One example is the kiss between Jack Fowler and Georgia Steele. Some former cast members claimed the kiss was scripted, with the scene having to be shot three to four times until the perfect shot was achieved. Meanwhile, Georgia’s relationship with Sam – another contestant – was allegedly fake.

Another former contestant, Amber Davies, claimed producers sent Simon Searles to break up her & Kem after they found the couple’s on & off romance to be interesting for ratings. Simon refused and was taken off the show, adding fuel to the allegations of favoring some contestants over others. 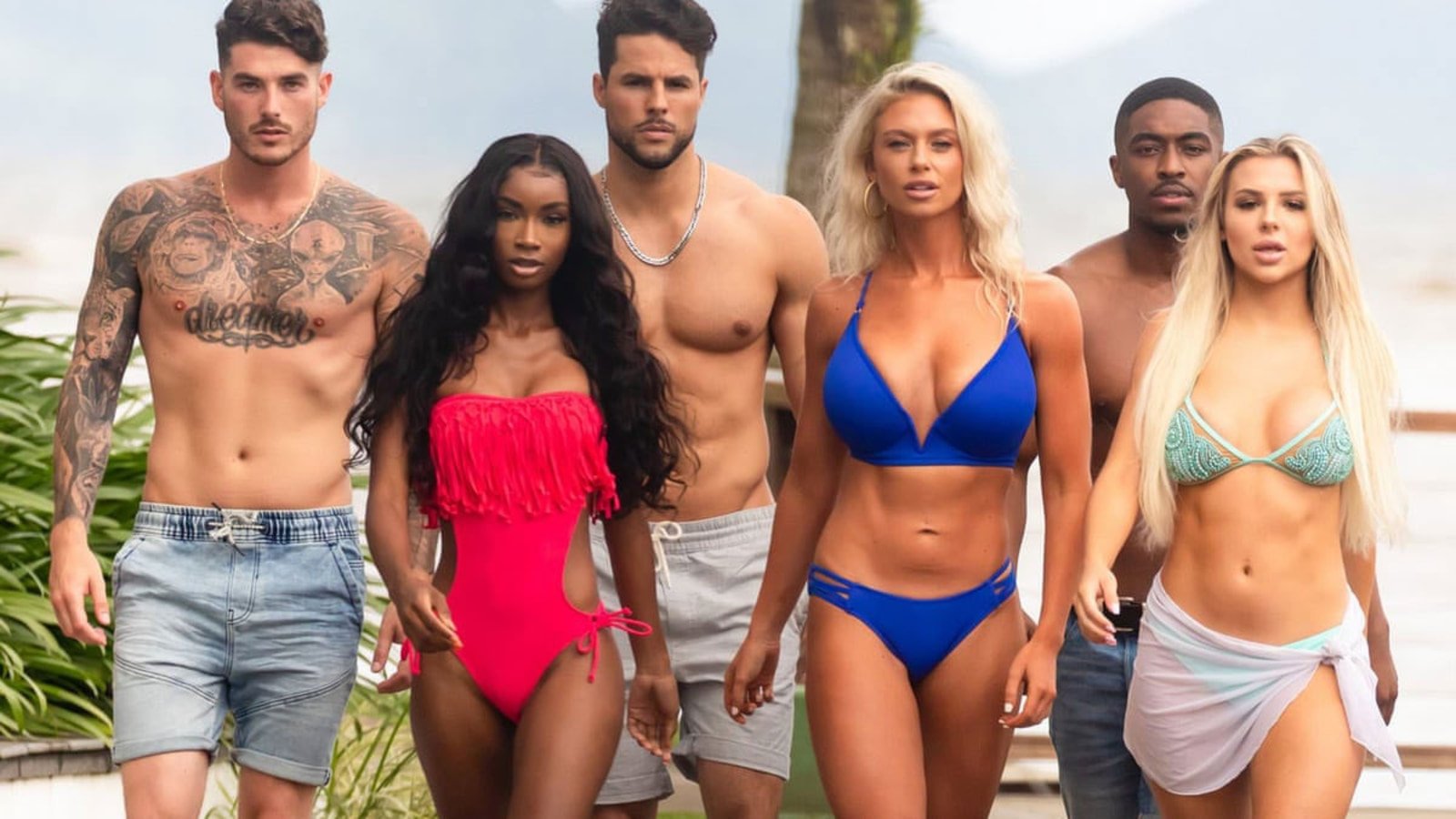 After all the allegations against the reality show were made public, a spokesperson on behalf of the Love Island’s producers dismissed the allegations from cast members.

The producers denied Love Island was heavily scripted in a statement: “As anyone who watches the show regularly would know, Love Island is a combination of reality and produced elements that are reflective of what’s happening in the villa, and is a fair and accurate representation of villa life.”

They continued by emphatically stating “it is absolutely untrue to suggest that Love Island is fake,” and “the opinions they have and the relationships formed are completely within the control of the Islanders themselves.”

Regardless of the claims, Love Island is still a reality TV show that’s worth watching. There are elements of good love stories, including a good dose of drama. And the only way to get your own thoughts on the show is to actually watch it, either the British or the U.S. version of Love Island. You won’t want to miss it!

What do you think of Love Island? Is it real or is it fake? Let us know in the comments.