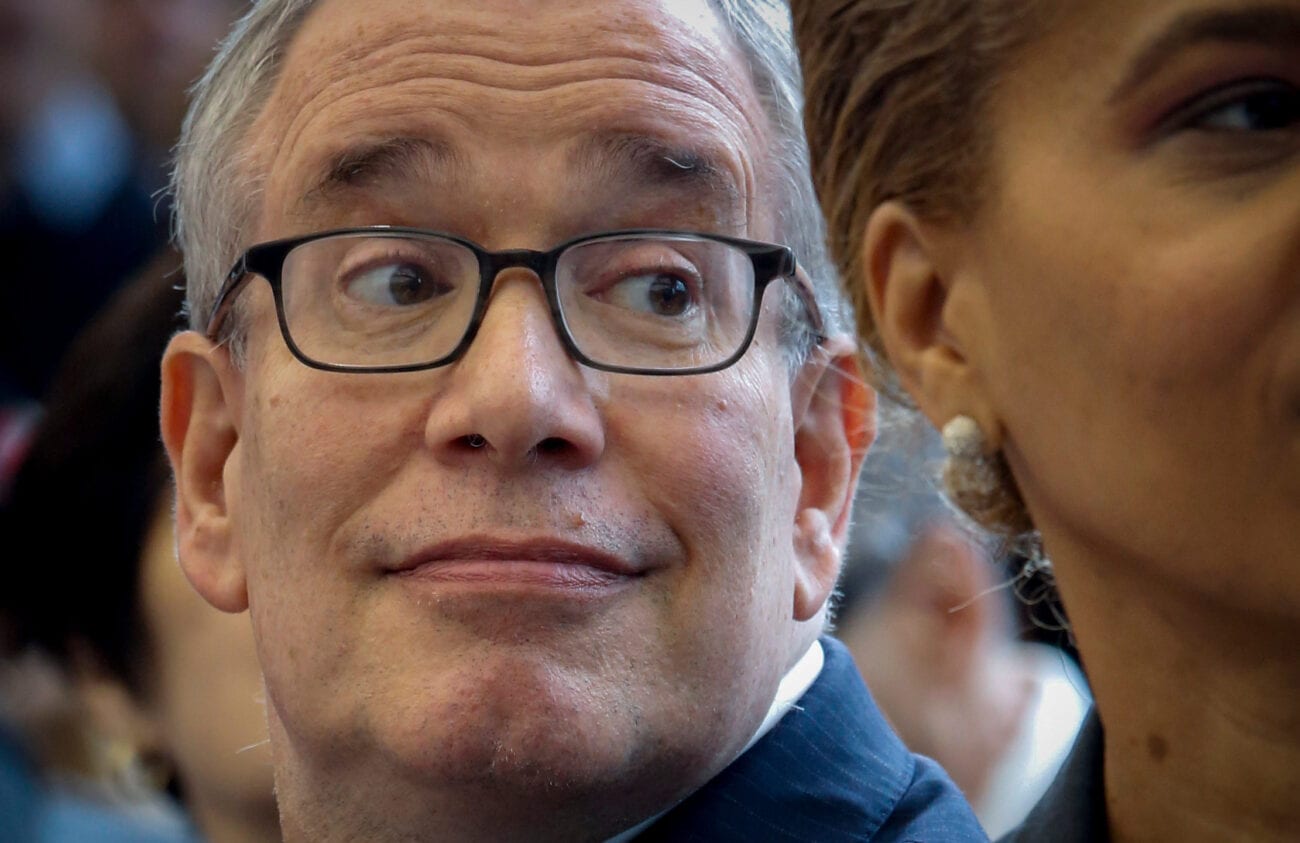 New York City Democratic mayoral candidate Scott Stringer was accused of sexual misconduct on Friday for the second time. This time, the accusations come from a woman named Teresa Logan, who at the time of the first incident, was working as a waitress in a bar that was co-owned by Stringer.

Logan told the New York Times that she had been going back and forth for years over whether or not she should go public with her accusations. Logan said that Jean Kim’s recent allegations of sexual misconduct by Stringer gave her the confidence she needed to come forward.

In her interview with the New York Times, Logan details several inappropriate incidents that occurred between her and Stringer. Here is everything we know about the allegations of sexual misconduct. 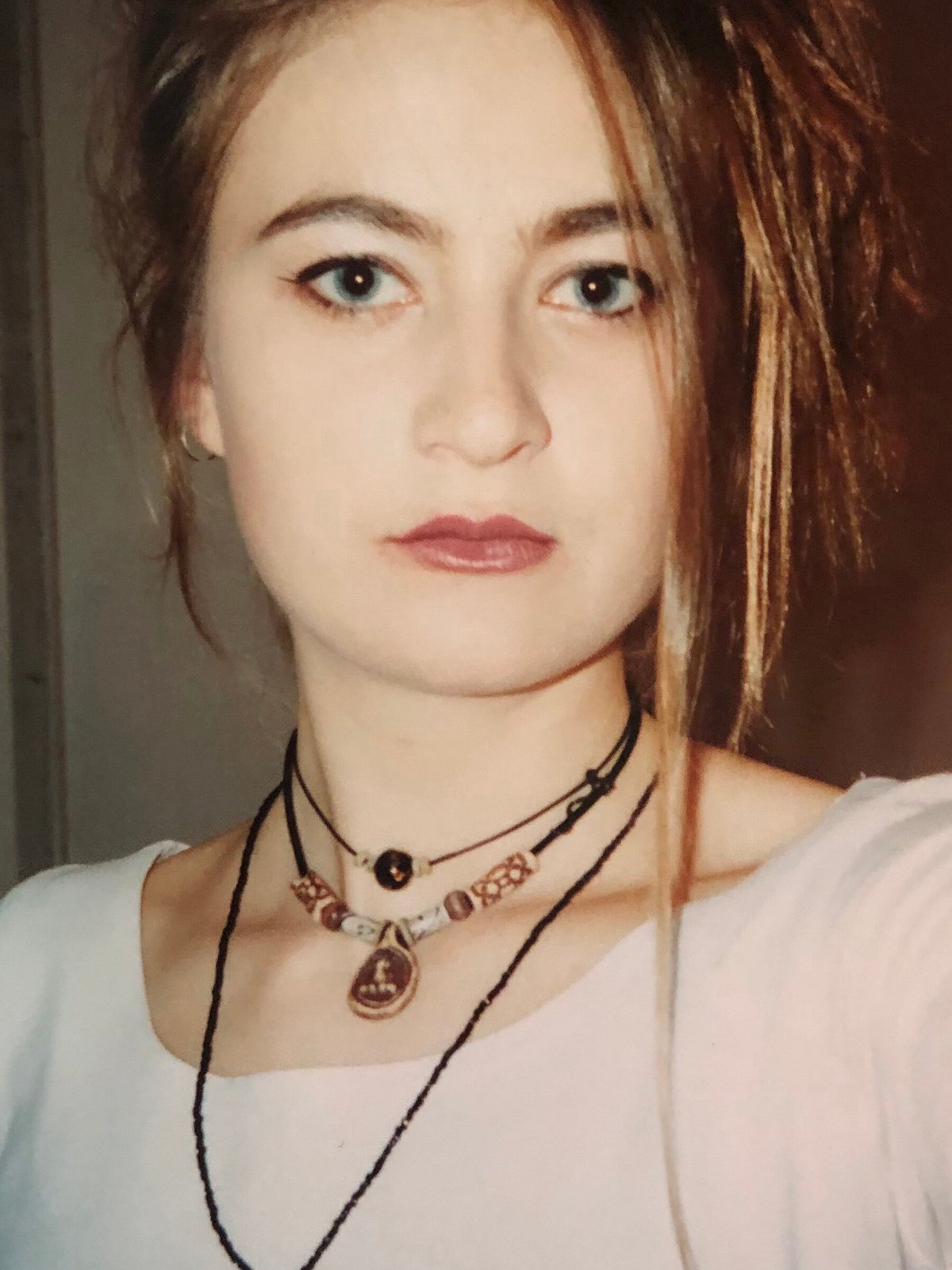 According to Logan, the first incident took place in 1992. She was working as a waitress at Uptown Local. At the time, Stringer was 32 and Logan was 18. Logan alleges that while she was carrying trays in a stairwell, Stringer reached out as she walked past him and groped her butt.

“I had no way of reacting. My hands weren’t free to even protect myself,” Logan told the New York Times.

Logan recalls that the move made her very uncomfortable at the time but she brushed it aside, telling herself that “This dude’s a creep, so are a lot of guys at bars probably.” 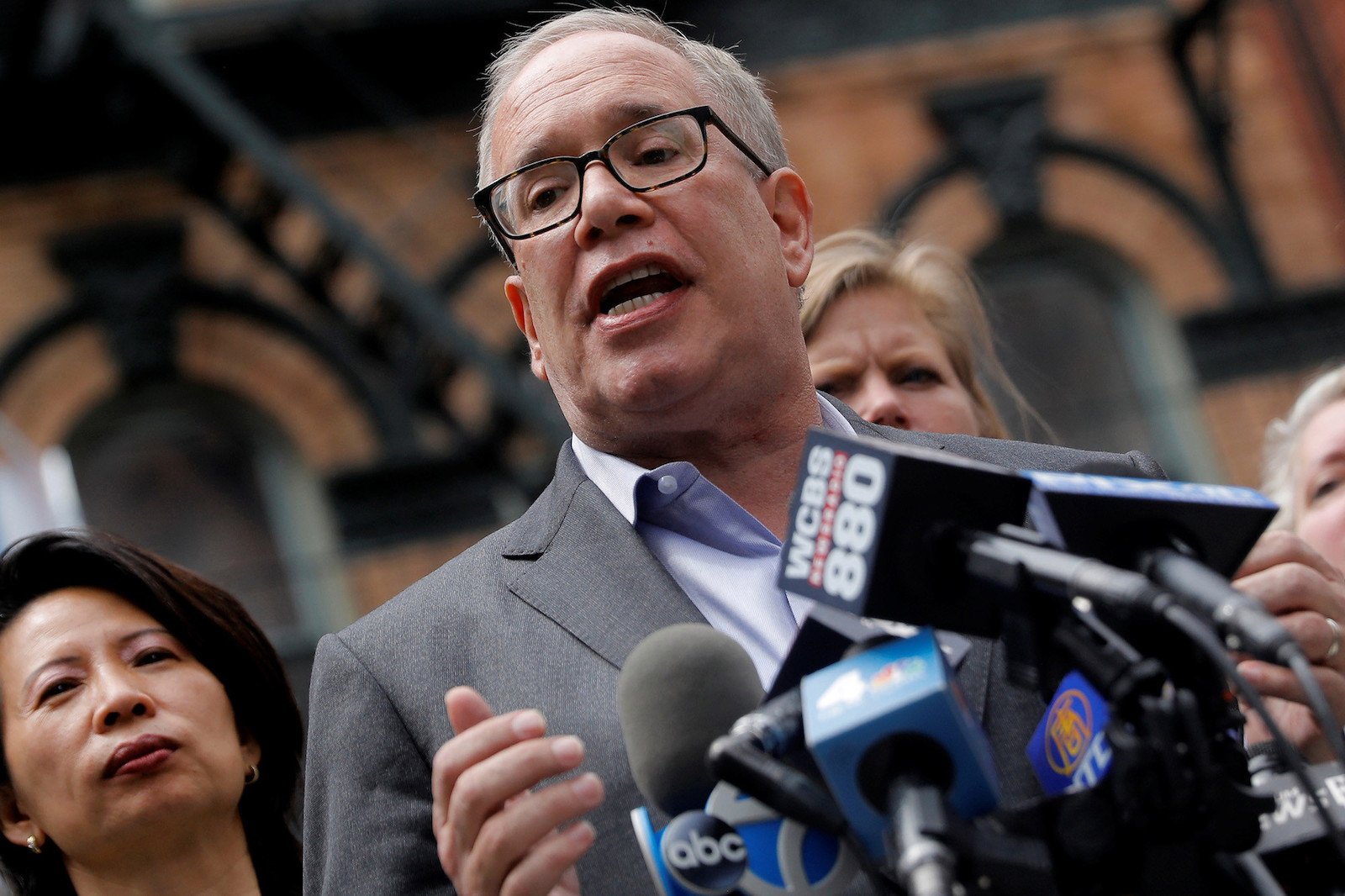 A second incident occurred one day when Logan went to a bar with Stringer. They were in a cab on the way to their destination and Logan alleges that Stringer put his hand on her inner thigh. Logan, who was 18 at this time of this incident, says that Stringer also kissed her. Logan recalls vehemently using the word no.

“I was like, ‘No, no, no,’ and then when I was so strong about the ‘no’ in that situation, it stopped,” she told the New York Times. 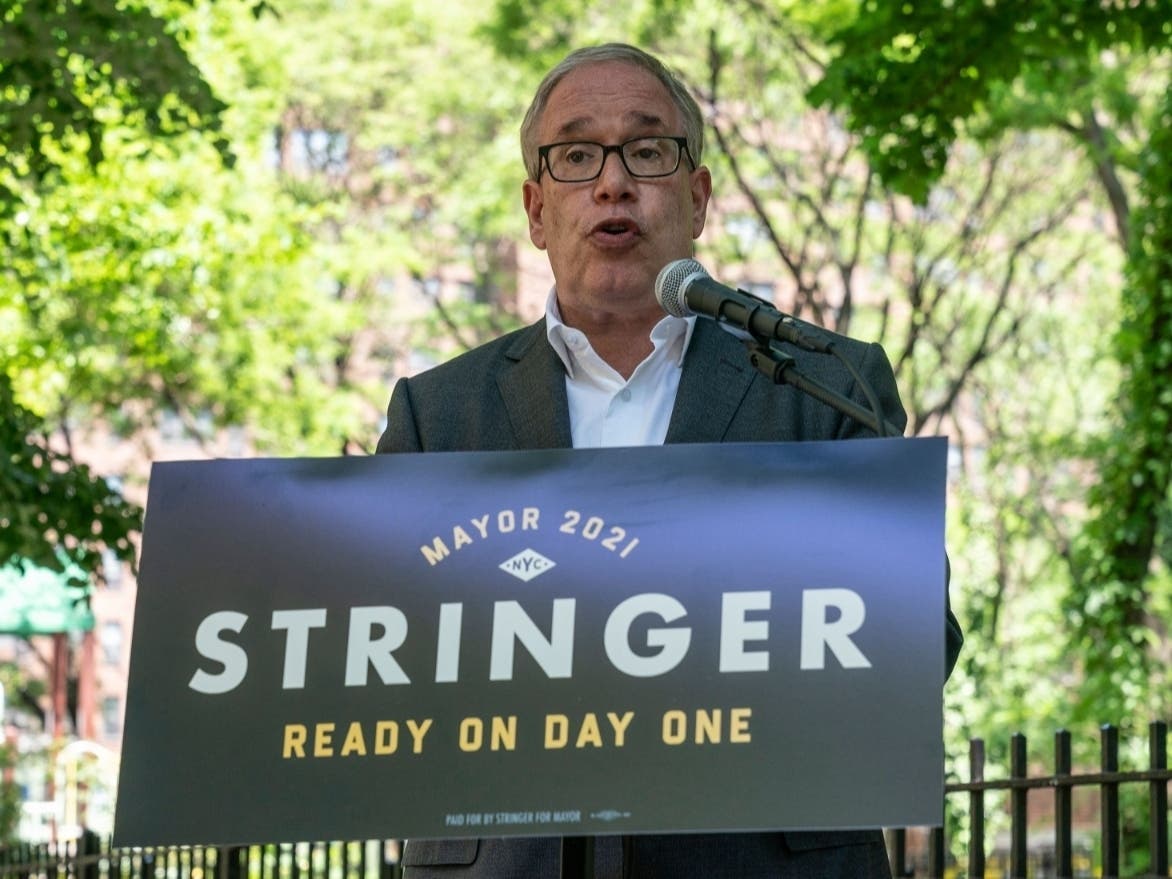 Yet another incident occurred when Logan was drinking in the company of Stringer after work. She says that he suggested they move to a different bar but the pair ended up outside of his apartment instead. Logan declined an invitation to go inside with Stringer, and it is at that point which Logan alleges that Stringer began “kissing and groping” her. Logan claims she panicked and didn’t know what to do.

Logan alleges that his hands were up her skirt and over her chest. Logan claims she said no repeatedly and managed to extricate herself from the situation and leave. 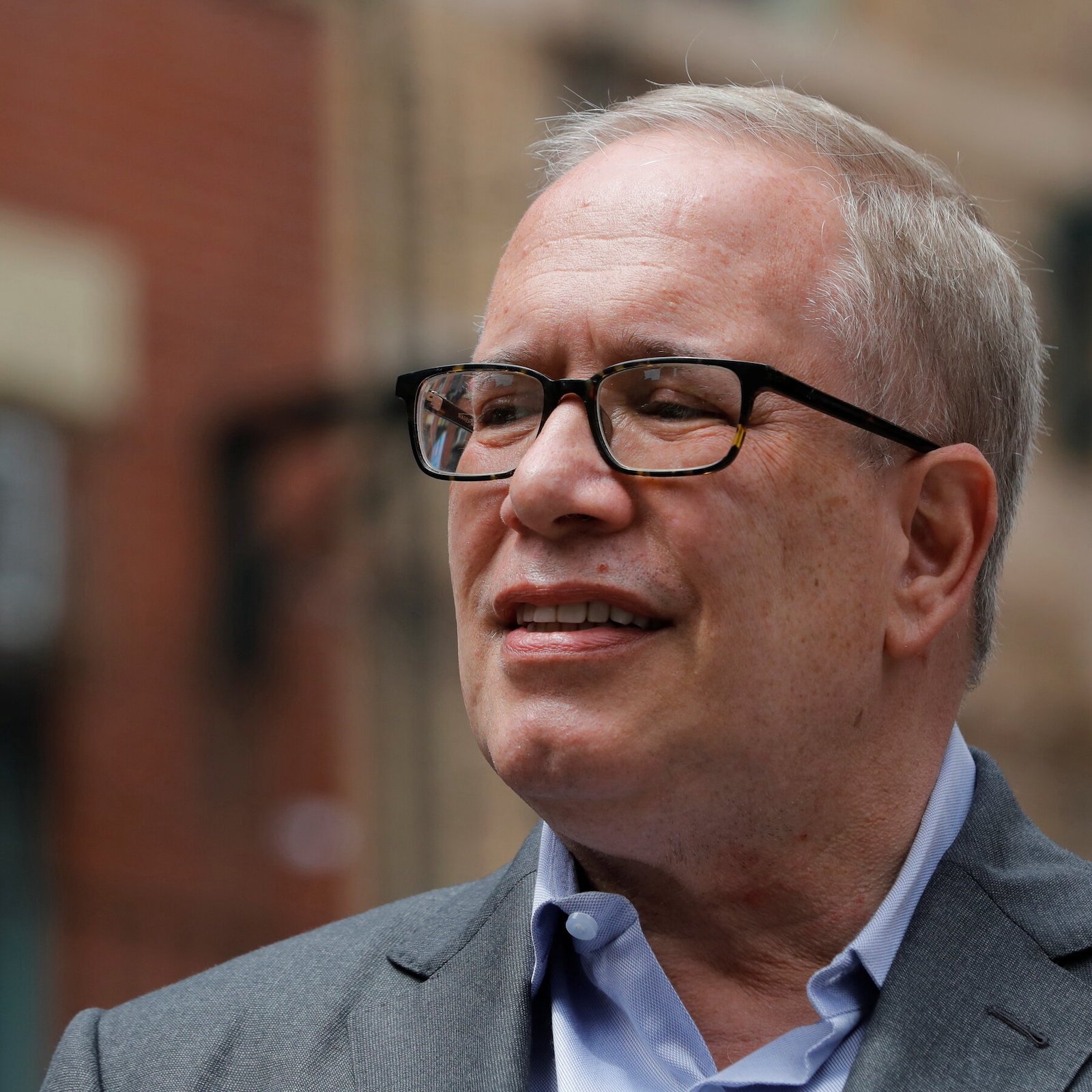 Stringer’s campaign released a statement in response to the allegations.

“While I do not remember Ms. Logan, if I ever did anything to make her uncomfortable, I am sorry.”

The New York Times reached out to Stringer for comment. “Uptown Local was a long-ago chapter in my life from the early 1990s and it was all a bit of a mess.” 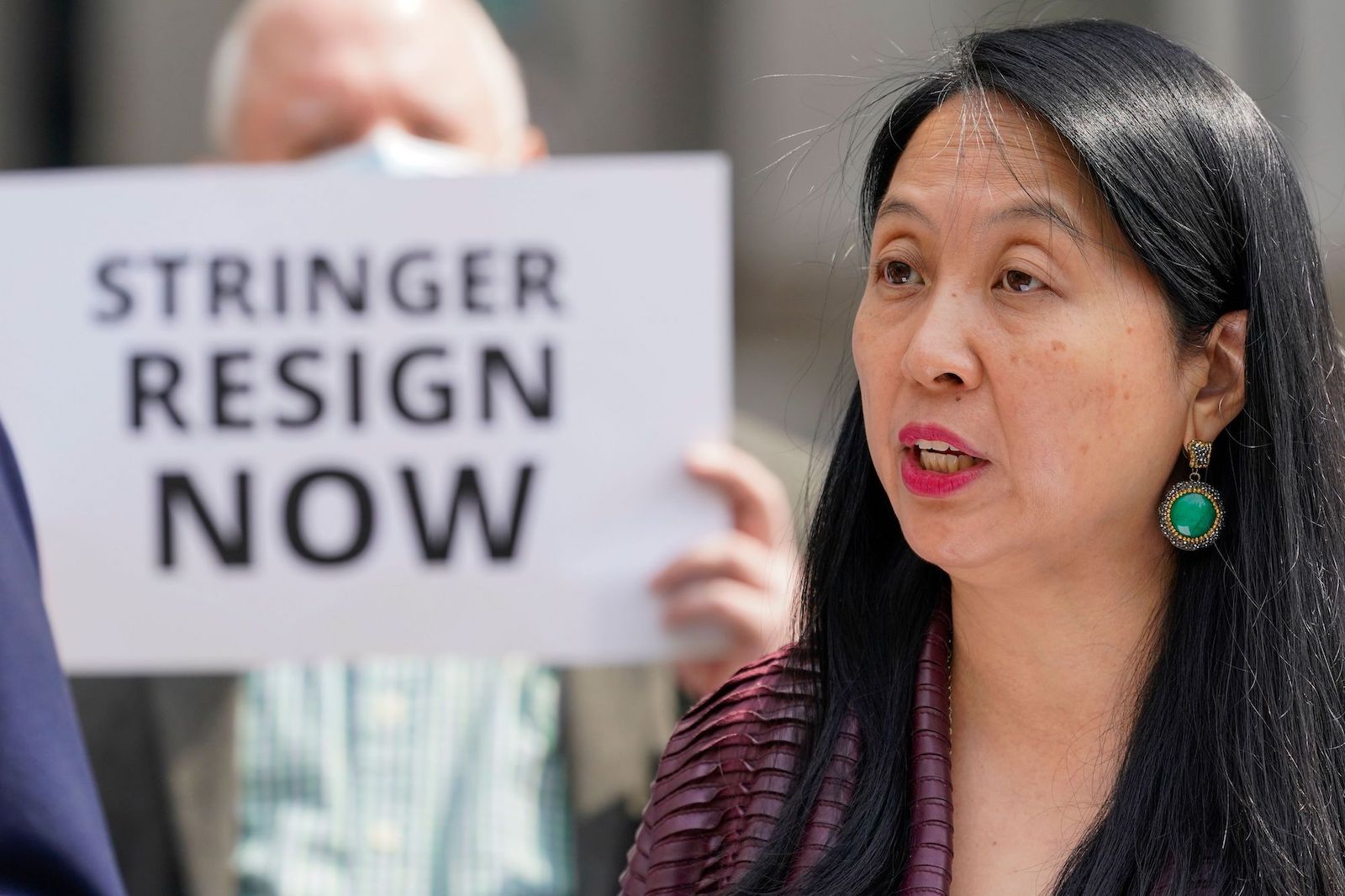 Back in April, a woman named Jean Kim came forward and claimed that in 2001 Stringer groped her while she was working as an unpaid intern on his campaign. In addition to the groping, Kim claims that Stringer approached her and asked her why she wouldn’t sleep with him.

Kim recalls an encounter where she alleges that Stringer kissed her and shoved his hand down inside her pants and groped her private parts under her underwear. According to Kim, she pulled away and tried to end the situation and Stringer threatened her not to tell anyone. 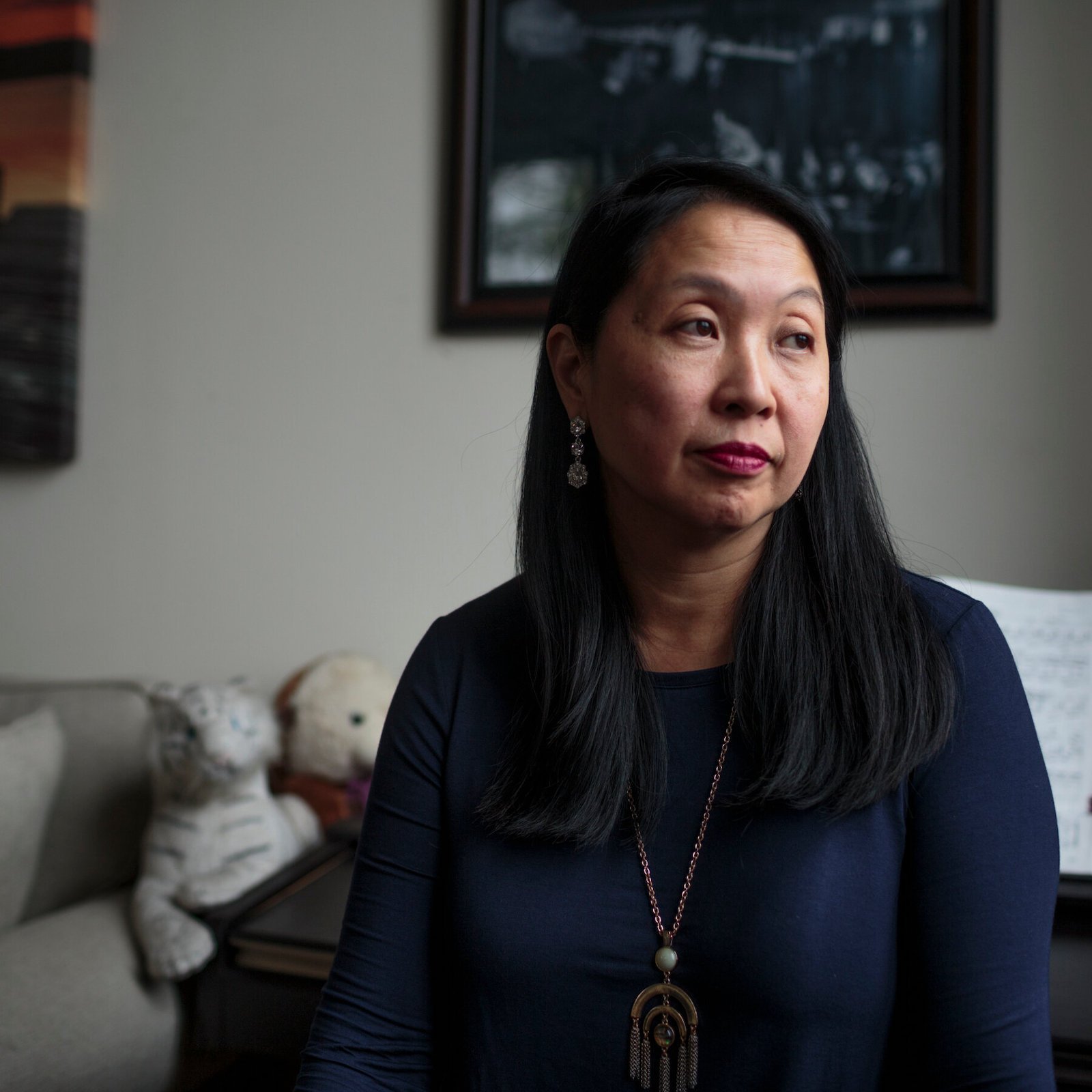 Stringer quickly denied the allegations against him and tried to discredit Kim. According to Stringer, their relationship was an “on again, off again” consensual situation. Stringer went as far as to say that Kim wasn’t even an intern on his campaign. According to Stringer, Kim was employed by the campaign as a publicist and was a big supporter.

All of these allegations took place before Stringer met & married his wife. She stands by her husband proudly, claiming that there is no way that any of the things being said about him could possibly be true. Prior to the first round of allegations, Stringer’s campaign was gaining momentum. Since Kim came forward though, he has stagnated greatly.