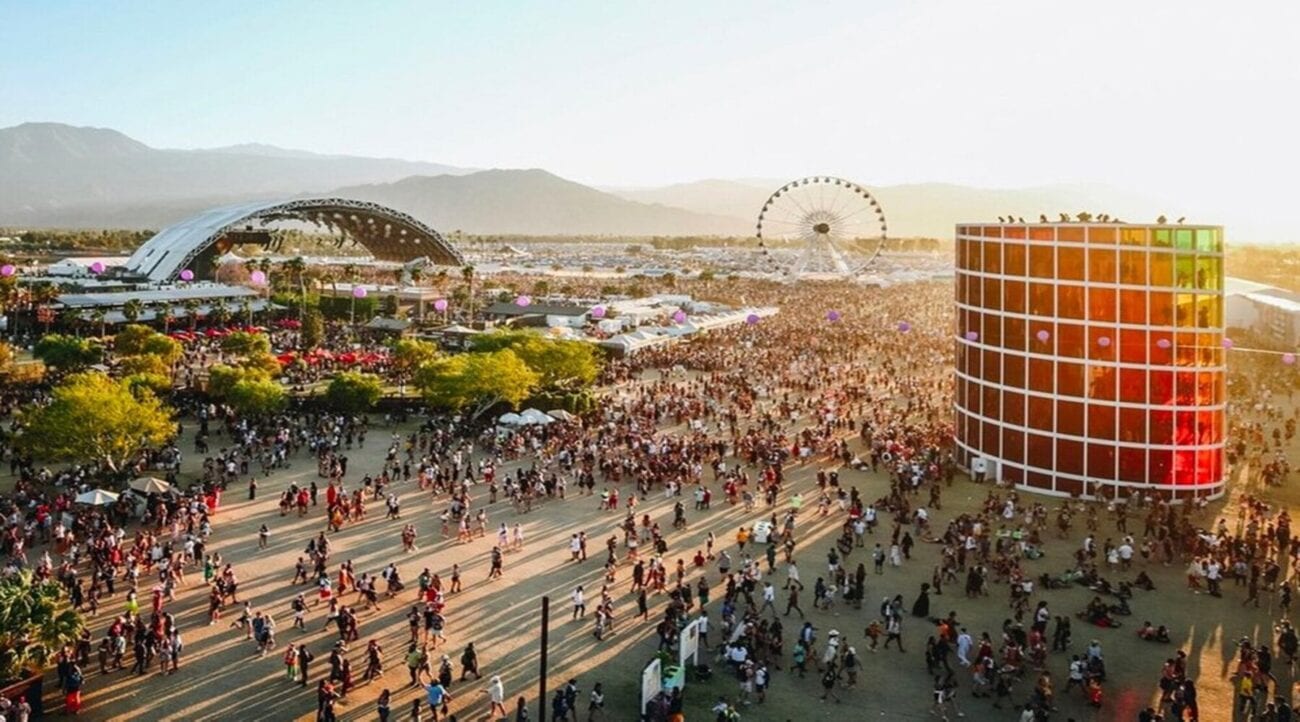 Coachella tickets are on pre-sale now! How much is Twitter rejoicing?

Coachella tickets went up for sale on Friday, and like always, it was an absolute riot. Of course, the hype surrounding the music festival was wilder than ever after it was cancelled for the first time in decades the previous year due to the COVID-19 pandemic. As always, many folks complained about how much Coachella tickets were, how long it took to buy a ticket, and tons more.

Were you able to manage to snag a ticket? Whether you’re planning on going to the fest or not, check out all the best memes about buying Coachella tickets this year from complaints about how much they were all the way to excitement over attending the annual music festival itself. Laugh along with us!

i want to go to coachella but my bank said no

When your heart says one thing, but your bank account says another. . . Coachella tickets sound like a great idea until you find out just how much they are.

How old will you be?

Considering we’ve been stuck in a global pandemic for quite some time now, it probably has been forever since you’ve last attended a music festival. Surely, this is how all twenty-somethings and older people will be feeling at Coachella 2022.

seeing the blue man for Coachella tickets got me like pic.twitter.com/XIfFq2WDpm

If you’re a Coachella veteran, then you should know by now that the blue man is our common enemy.

currently waiting for my little #Coachella guy to move. pic.twitter.com/g2NdEoNw4R

How much are Coachella tickets? Way too much, that’s for sure.

its been 30 minutes and im not even halfway through the coachella queue… pic.twitter.com/nl5LkILaDk

Many people were complaining that the queue took forever. For some people, they’ve waited hours in line only to end up with nothing.

Coachella tickets went on sale today. Vanessa Hudgens is defrosting as we speak

We already know Vanessa Hudgens was first in line to snag those VIP tickets, no matter how much the Coachella tickets were. We’re already anticipating seeing all the iconic looks she has prepared for the music festival.

me to the coachella line blue man pic.twitter.com/QG87qVxEk6

Yes, this is exactly how anyone waiting in line for Coachella tickets must have felt.

Pro-tip for anyone trying to get tickets next time: wait in line for both weekends.

bestie secured us Coachella presale?? my FIRST Coachella ever?? pic.twitter.com/W5ytFZ8zRH

How we all feel after getting those tickets

We gotta admit no matter how much Coachella tickets cost, it truly is worth it.

Will you be going to next year’s festival? Let us know who you’re predicting to see on the lineup and what you’ll be wearing in the comments.