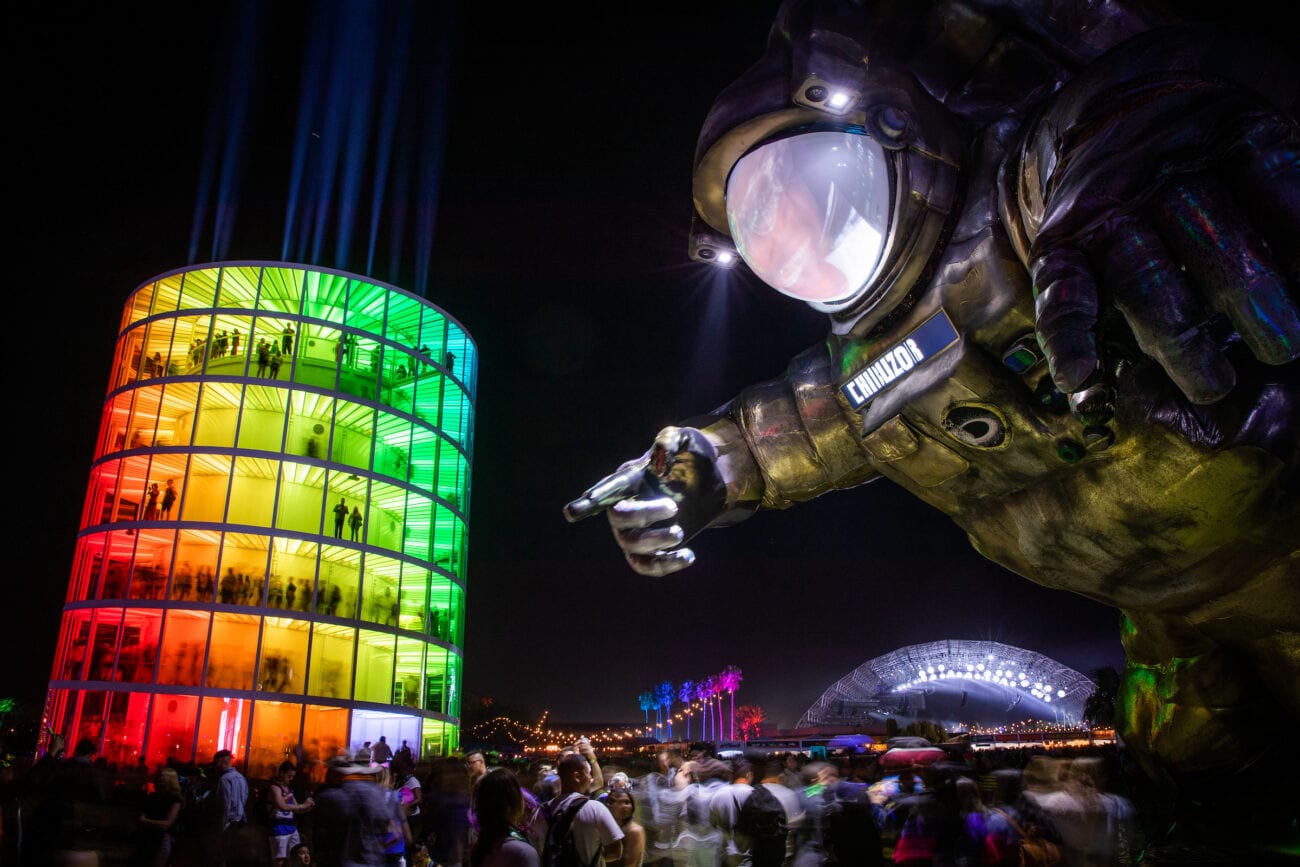 Coachella finally returns in 2022: How much will tickets be this time?

As COVID-19 vaccine rates continue to rise and COVID-19 numbers continue to drop, it finally seems like our lives are slowly but surely returning back to normalcy. Of course, we all know what returning back to normal means: Coachella is back. The biggest and most popular festival in America is finally coming back, and we couldn’t be any more excited. However, how much will Coachella tickets be this year and how to find the best ticket resale site for the cheapest Coachella tickets?

On top of that, who will be headlining, and what will the rest of the setlists look like? Well, considering Coachella and other music festivals were cancelled last year due to the global pandemic, it’s pretty obvious that folks are expecting nothing but the best for Coachella. Advance tickets are about to go on sale soon, so let’s take a look at how much Coachella tickets will be and what we can expect here. Let’s go!

Back and better than ever

So when is the next Coachella happening and how much will tickets be? Well, the Coachella Valley Music and Arts Festival is scheduled to happen from April 15th to April 17th for the first weekend, and then on April 22nd to April 24th for the second weekend in the year 2022. As always, the festival will be held at the Empire Polo Club in Indio, California. 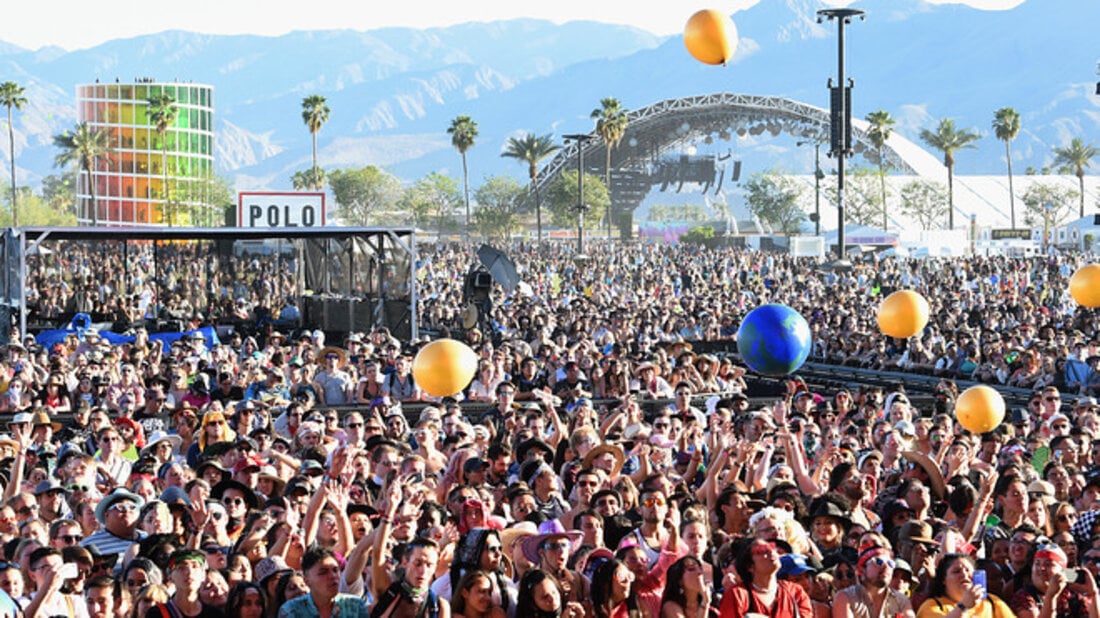 While having access to the festival itself is obviously a must, you’re probably going to want to pay for a few other things as well. For starters, you may want to get a shuttle ticket to easily make your way from the camping areas to the performance areas. If you’d like to include a shuttle pass with your general admission ticket, the price would run you $533 plus fees.

Of course, we also can’t forget about including the VIP ticket fees for those of you who are a little bit fancier. The three tiers for VIP tickets are $929, $999, and $1,049 plus fees. And if you’re going to be attending the festival, chances are, you’re also going to be camping out at the event as well. So let’s also take a look at the camping fees. The most basic car camping fee is $102 plus other fees.

From there, of course there are other camping options depending on how basic or boujee you want your experience to be. If you prefer camping in a tent, the basic option will also run you $102 plus other fees as well. From there, Coachella is also offering other things you can pay for such as renting out a locker to store your extra stuff or a preferred parking pass. 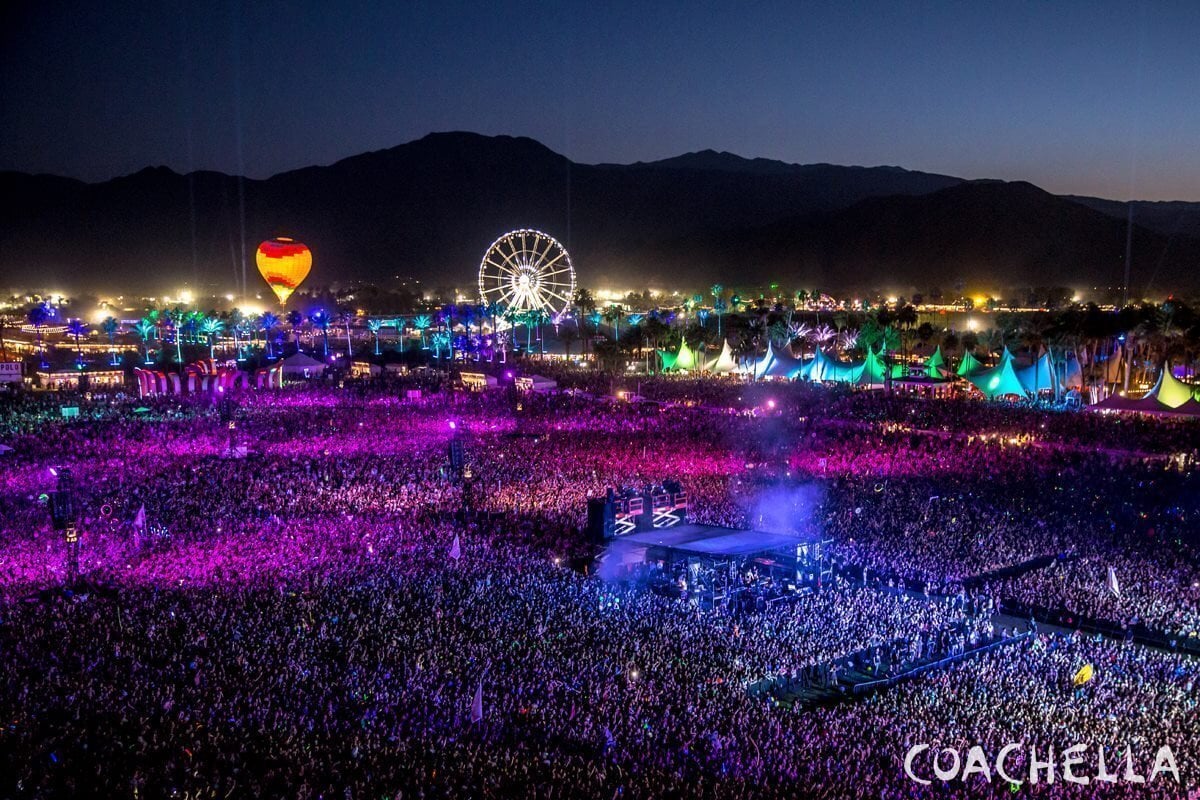 If you’re down to go to Coachella, but don’t think you can pay the full price all at once, don’t worry. Just like many other costly festivals, Coachella offers some pretty reasonable payment plans. You can either pay the ticket price all at once or choose from two other options. The first includes nine total payments throughout the year, while the other breaks it down to four separate payments monthly.

As for the line-up, it’s too early to tell who will be coming. It’s been reported that the festival has already been calling up musical artists and bands from the cancelled 2020 Coachella to attend the 2022 one. Could this mean iconic artists such as Frank Ocean, Lana Del Rey, Thom Yorke, Lil Uzi Vert, FKA Twigs, Rage Against the Machine, Travis Scott, and more could be on the lineup? Tell us your predictions in the comments.