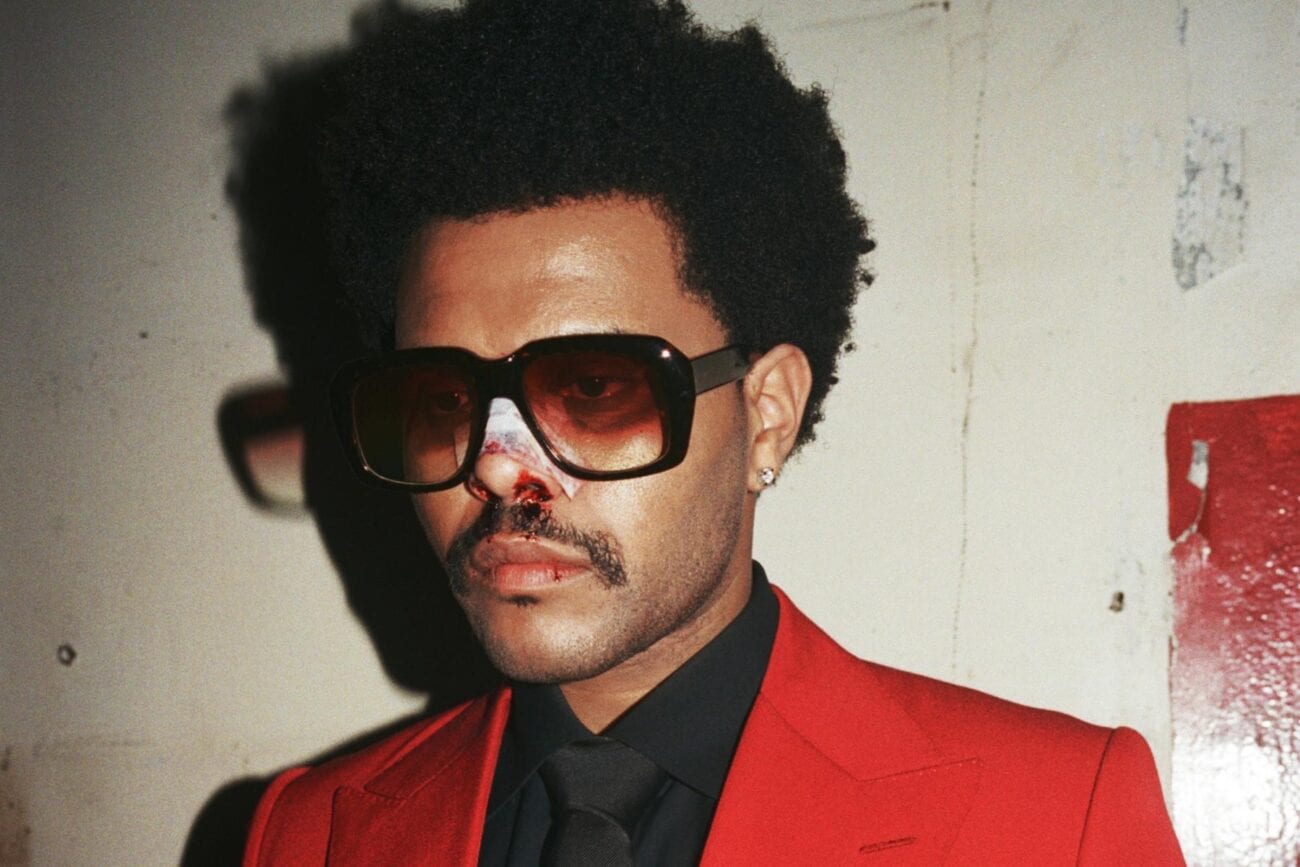 Despite the recent rule changes announced by the Recording Academy regarding the Grammy Awards, otherwise known as music’s most celebrated evening of the year, top artist The Weeknd still hasn’t forgotten about being seemingly shut out of all of the 2021 nominations despite having one of the biggest records of the year. Because of this, the artist has made it clear that he plans to never submit any music for consideration again.

Calling the Grammys “corrupt” in a recent interview with Variety, The Weeknd discussed the recent rule change that was made to fix the implemented “secret” nomination-review committees that may have been the cause of his 2021 snubs. Nonetheless, even with the rules being tinkered, The Weekend seems to have no interest in taking part in the ceremony ever again. Now that’s how you hold a grudge, people!

“The trust has been broken for so long between the Grammy organization and artists that it would be unwise to raise a victory flag,” The Weeknd told Variety, suggesting that he will continue to withhold his music from consideration for the awards. However, he does mention that the move is “an important start.” So, can this bond ever be mended between the Grammy’s and the “Blinding Lights” singer? Let’s delve in. 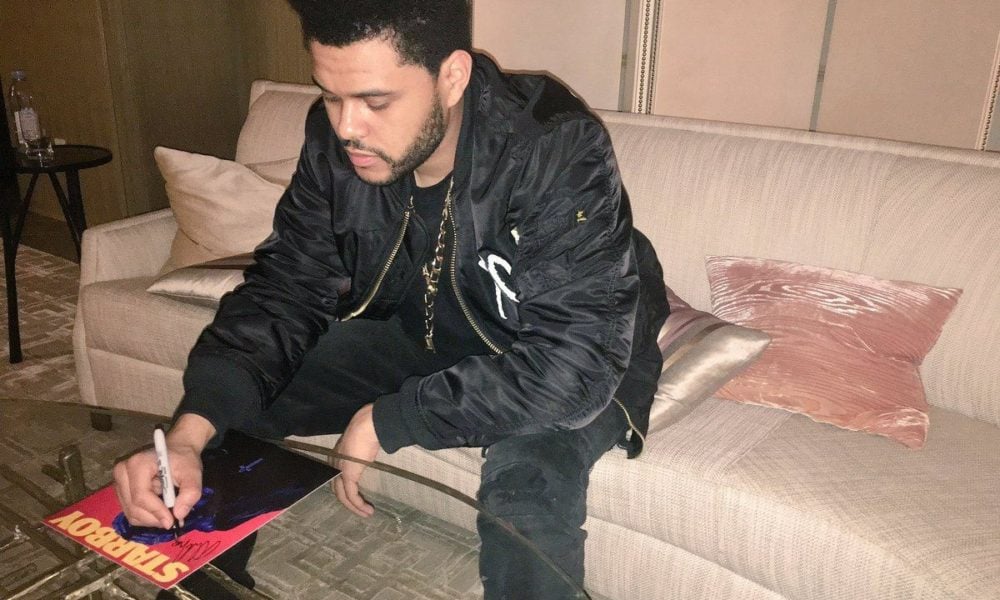 The Weeknd, whose real name is Abel Makkonen Tesfaye, was born in Toronto, Ontario, on February 16, 1990. This future musician struggled early on in life with drug addiction before his teenage years even came around, some drugs which he even stole, possibly due to a rough upbringing once his parents split. The Weeknd ultimately dropped out of high school in 2007 and chose to leave his home.

He actually credits his stage name to his status as a high school dropout, although was ultimately forced to rearrange the spelling of his new nickname in order to avoid trademark issues with another band in Canada, called “The Weekend”. After meeting music producer Jeremy Rose in 2010, the two collaborated on an R&B project that featured a couple of songs that were uploaded online, earning the attention of Drake.

The Weeknd’s debut mixtape, titled House of Balloons, was self-released on March 21st, 2011, which eventually kicked off his first tour in the U.S. that even included a memorable performance at Coachella in 2012. The Weeknd would go on to collaborate with many hit artists, including Drake, Alicia Keys, as well as others. The Weeknd even opened for Justin Timberlake for his 20/20 concert tour. The rest is history. 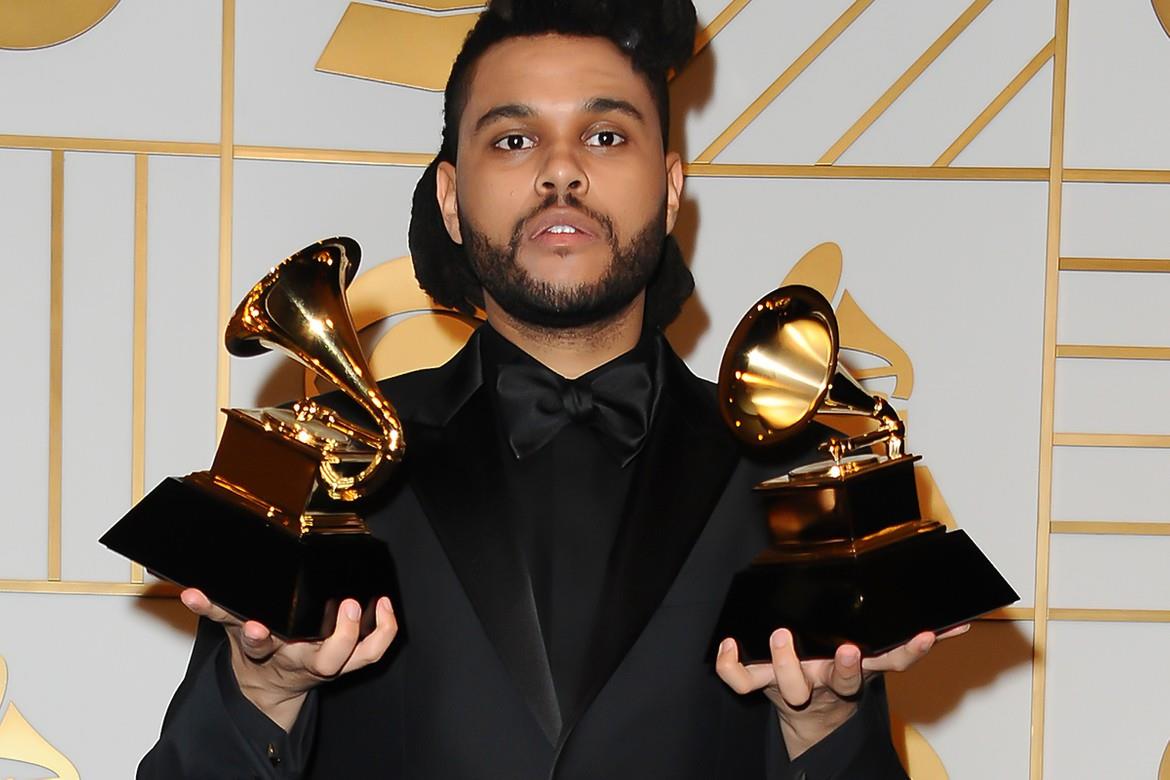 The Weeknd, who still is clearly distraught over his absence in this year’s Grammy Awards representations despite having one of the biggest records of the year, as well as an appearance in this year’s Super Bowl LV, added the following statement to his Variety interview:

“I think the industry and public alike need to see the transparent system truly at play for the win to be celebrated, but it’s an important start. I remain uninterested in being a part of the Grammys, especially with their own admission of corruption for all these decades. I will not be submitting in the future.”

Wassim “Sal” Slaiby, The Weeknd’s longtime manager added the following statement: “No change comes without a voice heard. I’m just proud of Abel for standing up for what he believes in. I was in a shock when all this happened but now I see it clearly, and I’m glad we stood for our beliefs. I want to see a fair and accountable process be put into place and held to a new standard that is set forth.” 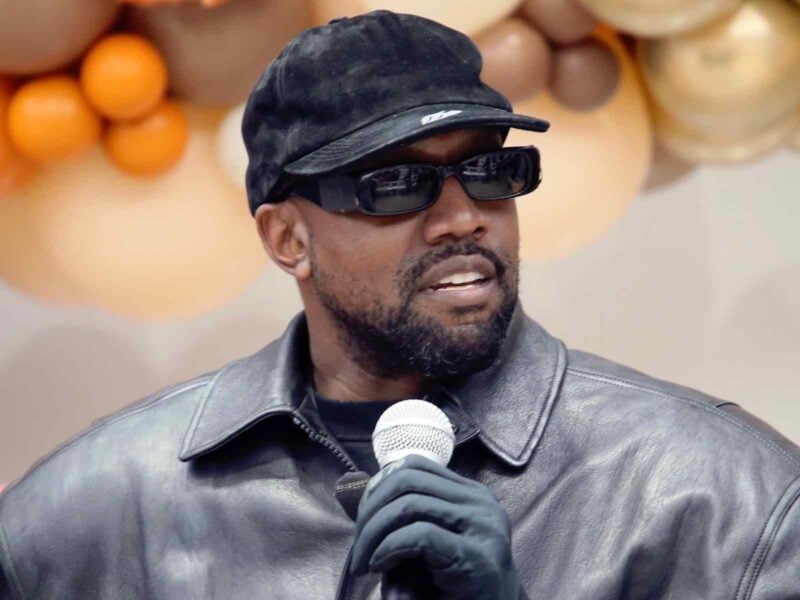