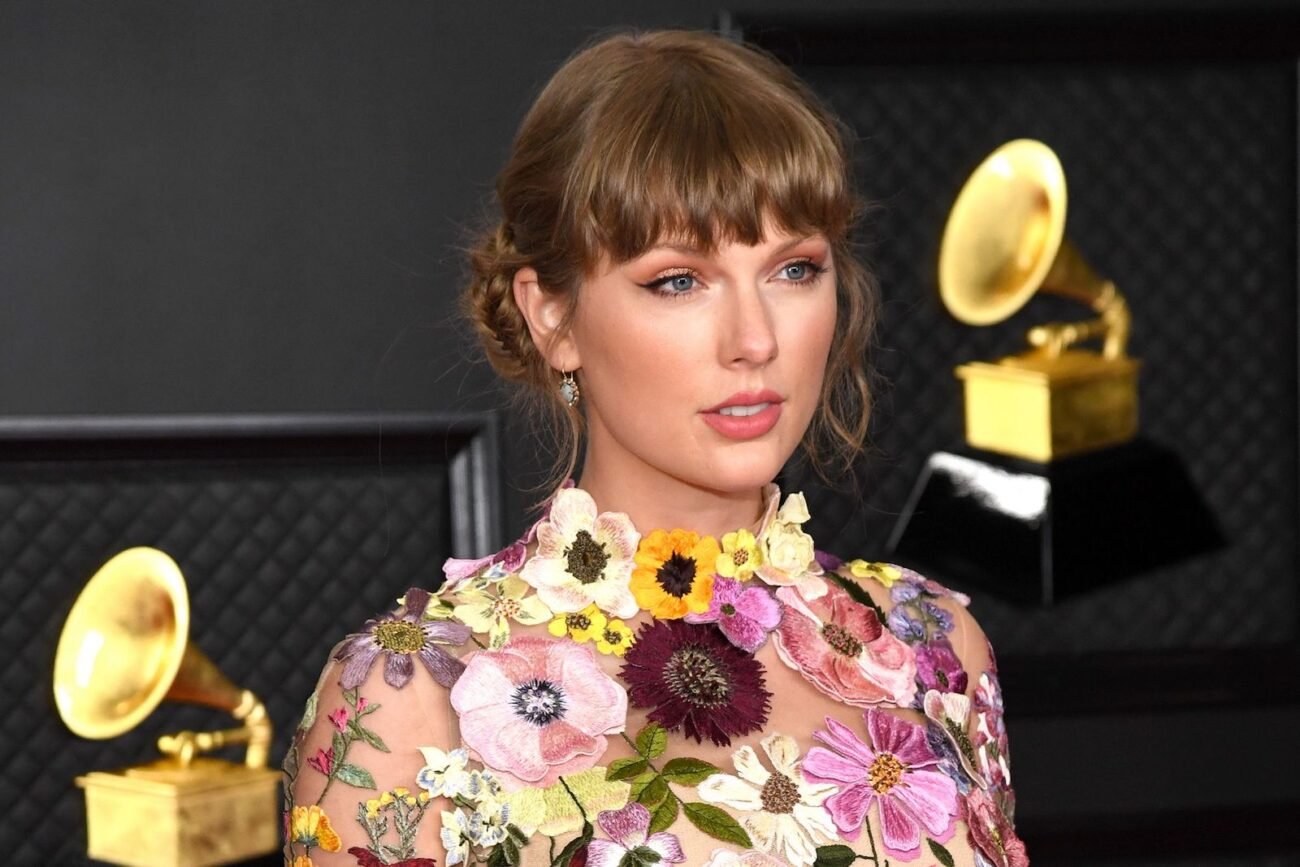 Taylor Swift makes history at 2021 Grammys: All the Swiftie memes

At the Grammys this year, Taylor Swift snagged yet another record of the year award. Of course, Swifties leapt at the opportunity to make memes of the historic night – from riffs on her horror movie inspired outfit, to conspiracy theories about her meeting with long-lost lover Harry Styles. Here are all the best Swiftie memes on Twitter.

It’s no secret Taylor Swift fans can be . . . a lot. This meme hilariously captured the nature of Swifties, who might very well have lit candles and cast spells to see his historic win happen.

Fit of the year

Taylor Swift came to the Grammys wearing an extravagant floral dress, and though she looked spectacular in the fit (of course), there was some fun to be had riffing on her look. One Swiftie compared the look to a photo of a random woman in what looks like a tourist photo, and we’re kinda dying at the similarities.

harry styles and taylor swift interacting at the grammys solved all of my life problems pic.twitter.com/NxBQVrAeJO

The universe has finally been restored to its natural order, as last night Harry Styles and Taylor Swift exchanged pleasantries at the Grammys. Naturally, Swifties are freaking out at the encounter, and we honestly can’t blame them. Now we have problems, and I don’t think we can solve them? It looks like you might have solved ‘em, Taylor!

Harry Styles and Taylor Swift tonight at the #Grammys felt like this pic.twitter.com/WlBD0Ve7AK

One Swiftie made a meme out of Taylor Swift and Harry Styles’s encounter, which referenced the iconic, tragic ending of La La Land. Are they long lost lovers doomed to always see each other as the one that got away, like Mia & Sebastian? Some fans think “yes”.

Taylor Swift and Harry Styles had a 1 minute conversation OMFG🥺🥺#GRAMMYspic.twitter.com/niprhdEdYU

Another Swiftie made a meme out of Kris Jenner freaking out to illustrate how we all feel about Taylor Swift and Harry Styles’s suspiciously long convo, and it is so accurate.

One person riffed on the classic “*ss or tits” question to highlight the fact that Taylor Swift and Harry Styles interacting at the Grammys is, in fact, much more exciting than either of those things.

One Swiftie pointed out the eerie similarity between Taylor Swift’s Grammys dress and the one Florence Pugh wears in Ari Aster’s Midsommar. This might just be passed off as a coincidence, but Swift has made multiple references to the horror movie before. Is Swift going to start her own Swedish horror cult? The evidence is starting to pile up . . .

“LOOK WHAT I GOT” #grammys pic.twitter.com/1Dp4h6Wc6k

Another Twitter user made a meme of Taylor Swift showing up at someone’s doorstep holding her Grammy, and we don’t know why it’s so funny . . . it just is.

With all the hell that 2020 brought, 2021 is looking at least a little more promising so far, as Taylor Swift winning another Grammy was the serotonin boost we all needed. We can only hope this encourages her to write yet another quarantine album.