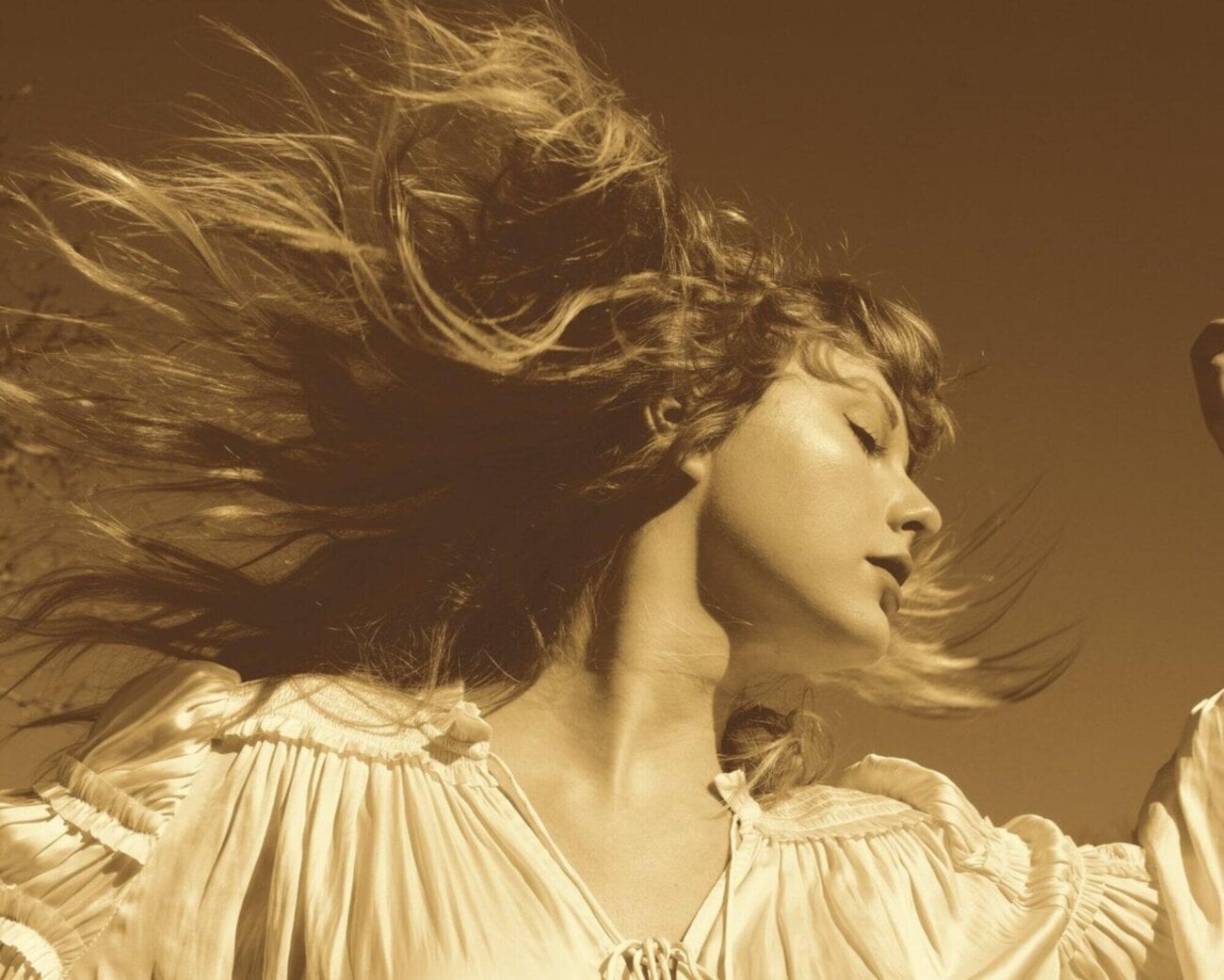 Taylor Swift has been the most famous country & pop singer for a while now, but did you know her most famous hit “Love Story” has actually made history? Despite Swift’s fight for her music rights, she recently released her new version of the song “Love Story” and fans have loved this track as much as the original. Let’s see why. 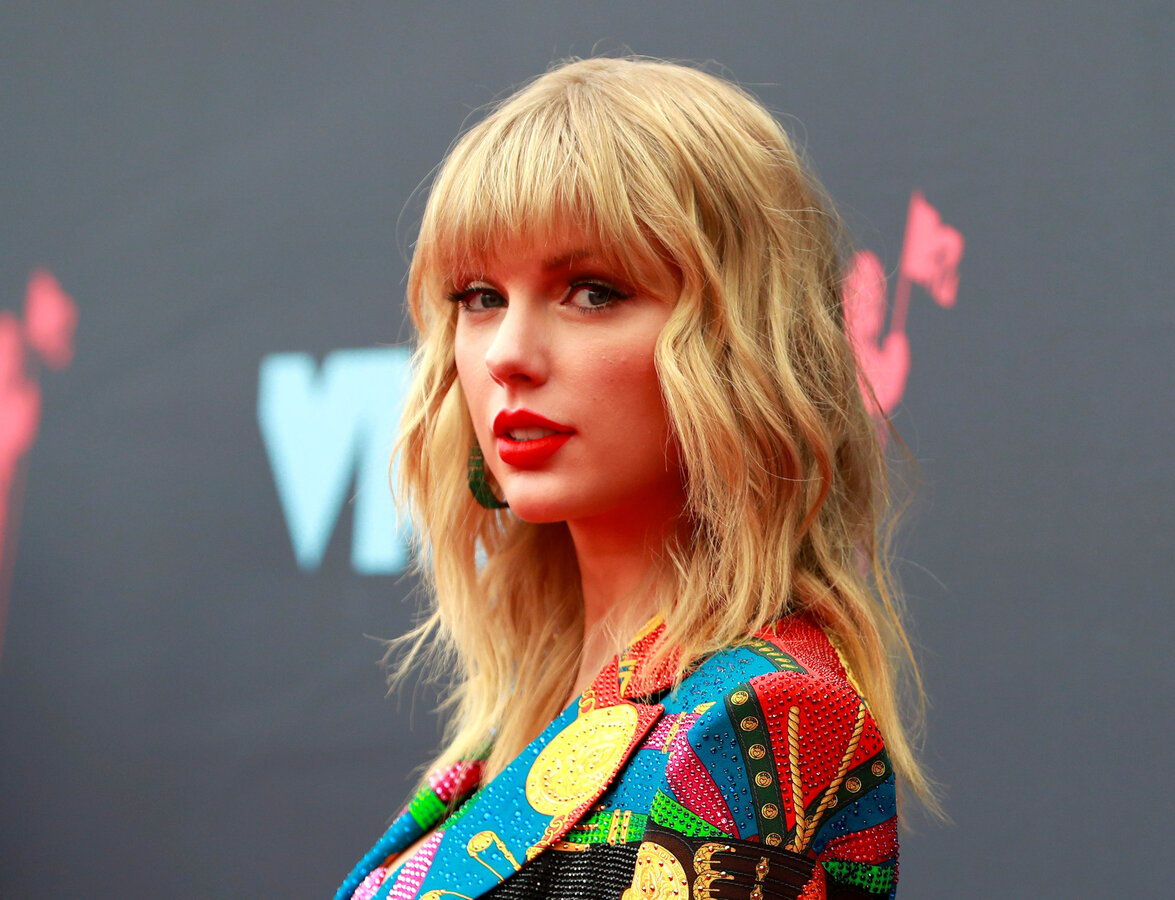 Taylor Swift has publicly shamed Scooter Braun for his control over her music which led to Braun eventually selling her music to a private equity company Shamrock Holdings in 2020. 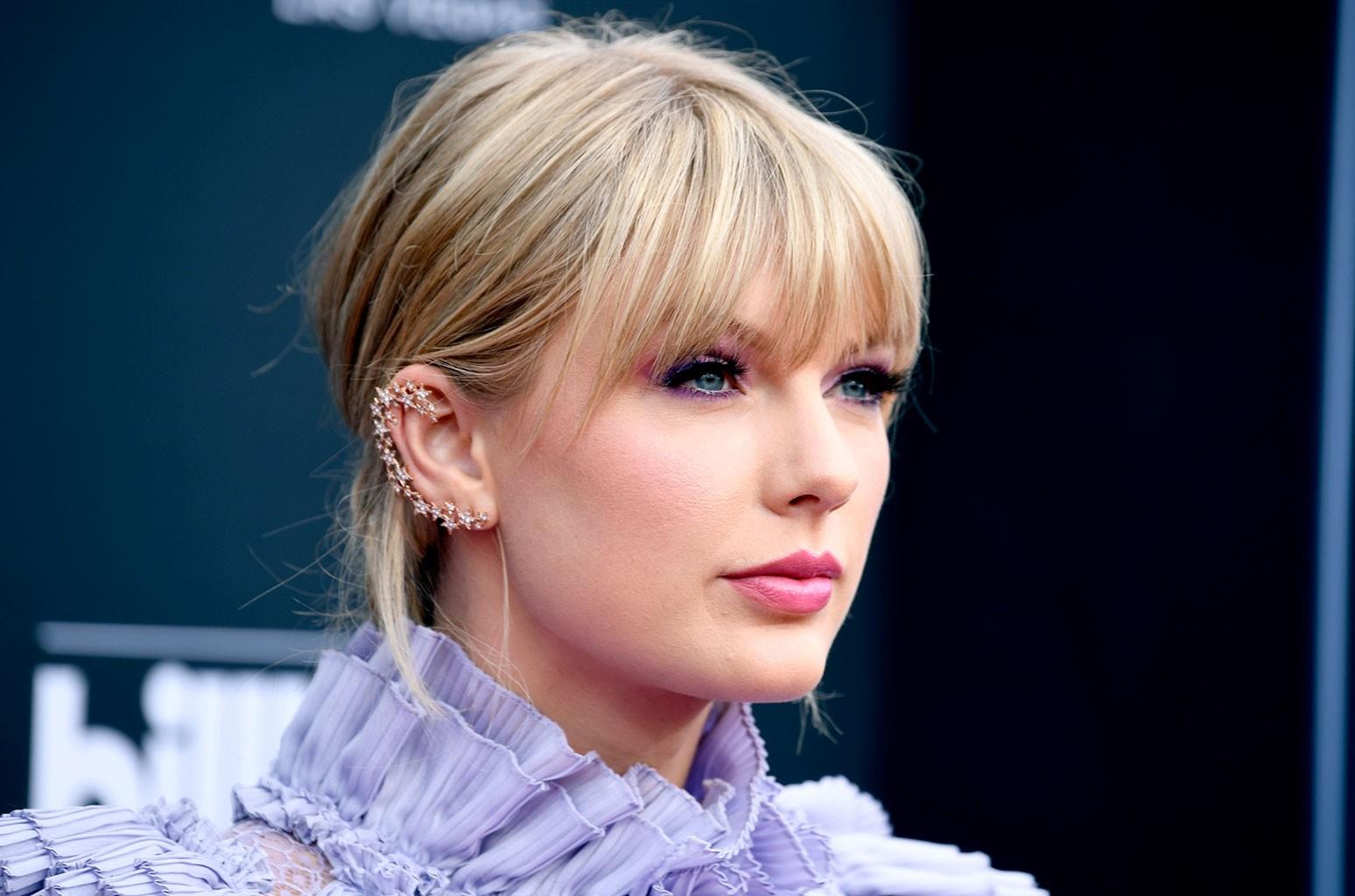 In early 2020, Swift explained to Variety: “Well, I do sleep well at night knowing that I’m right, and knowing that in 10 years it will have been a good thing that I spoke about artists’s rights to their art, and that we bring up conversations like: Should record deals maybe be for a shooter term, or how are we really helping artists if we’re not giving them the first right of refusal to purchase their work if they want to?”

Luckily in November 2020, the singer was finally allowed to re-record the hit albums that were taken from her. 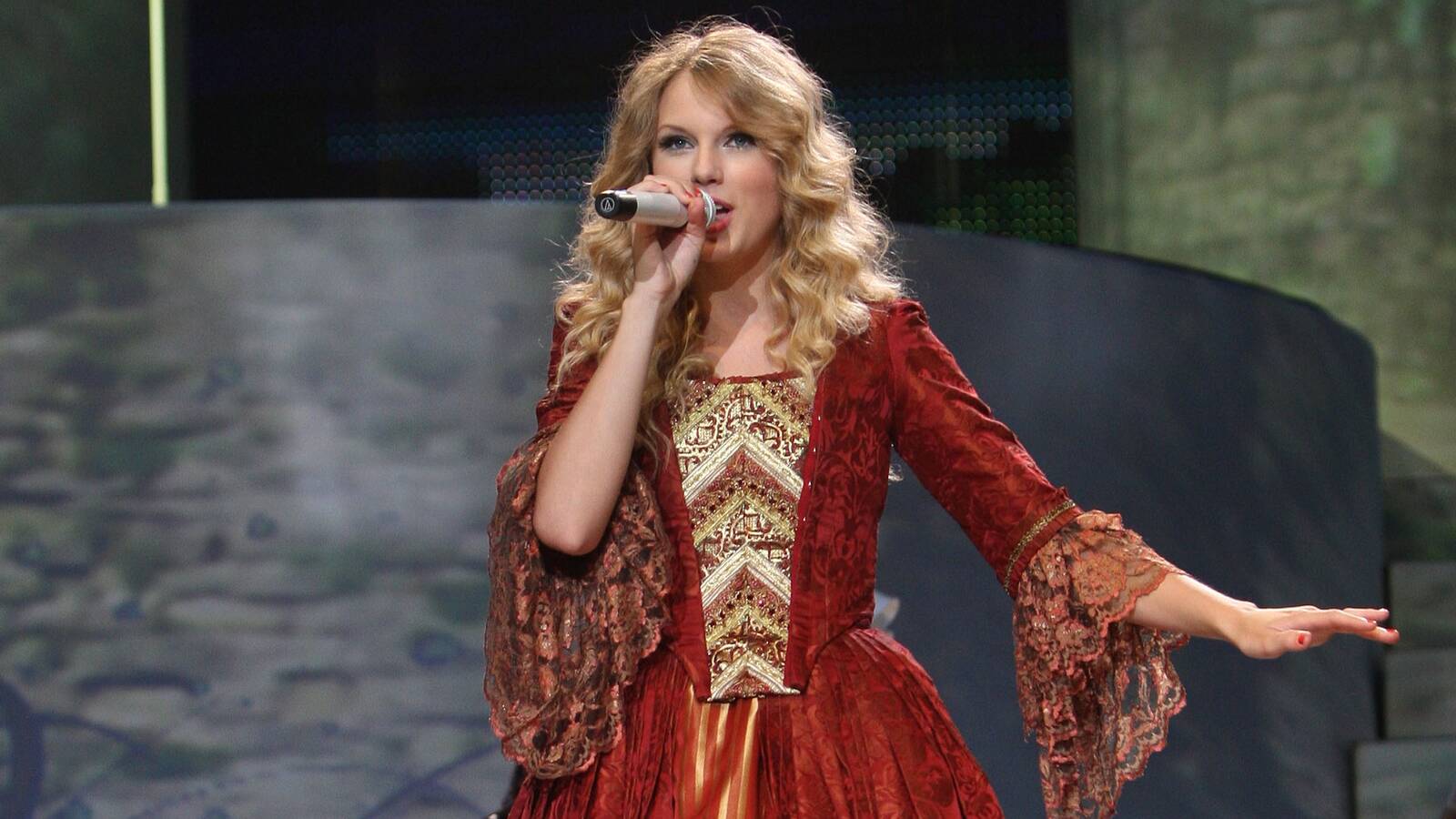 Taylor Swift’s “Love Story” dubbed song took the world by storm on February 27 when it hit the Hot Country Songs chart. According to Entertainment, this was the first time the singer hit the top of a weekly ranking with her airplay, sales, and streaming data.

The “Shake it Off” singer had approximately 25,000 downloads, 13.7 million streams, and 1.1 million radio appearances for “Love Story” since February 18 in the U.S.A alone!

Though the song hit number one back in November 2008, Taylor Swift has followed the great Dolly Parton by having two renditions of a song hit the charts. Dolly’s 1974 country hit “I Will Always Love You” is the only other song to do this. As Entertainment noted, Swift explained that she’s “so grateful to the fans for making this a possibility” and how thrilled she is to finally “reclaim” her classic tunes. 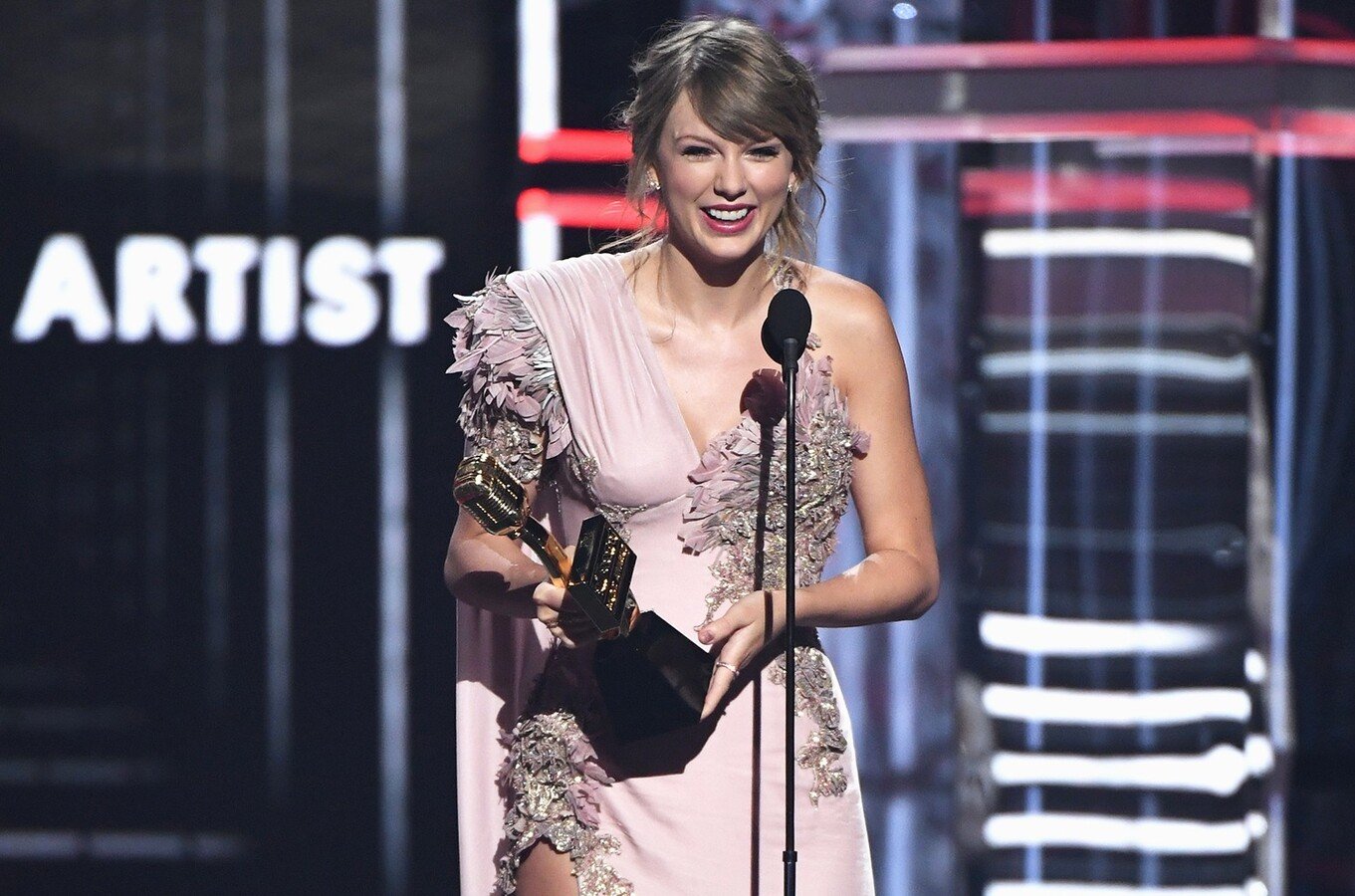 Taylor Swift’s “Love Story” has hit number eleven on the all-genre, multi-metric Billboard Hot 100 and number one for the Hot Country Songs chart. The song has also created a new record for the artist with her twenty-second number one on Digital Song Sales. Billboard reported that “Love Story” is actually Swift’s 129th Hot 100 entry on the charts which has made her the first woman in music history to do this.

Billboard also added that when “Love Story” was originally released in 2008, it had 3.4 million streams. In reality, the song actually received a much larger radio audience with 1.9 million during the same amount of time. However, the singer has always topped the country charts with tracks like “Our Song”, “Sparks Fly”, and “Ours” which made her the first artist to lead the Hot Country Songs in the 2000s, 10s, and most likely the 20s. 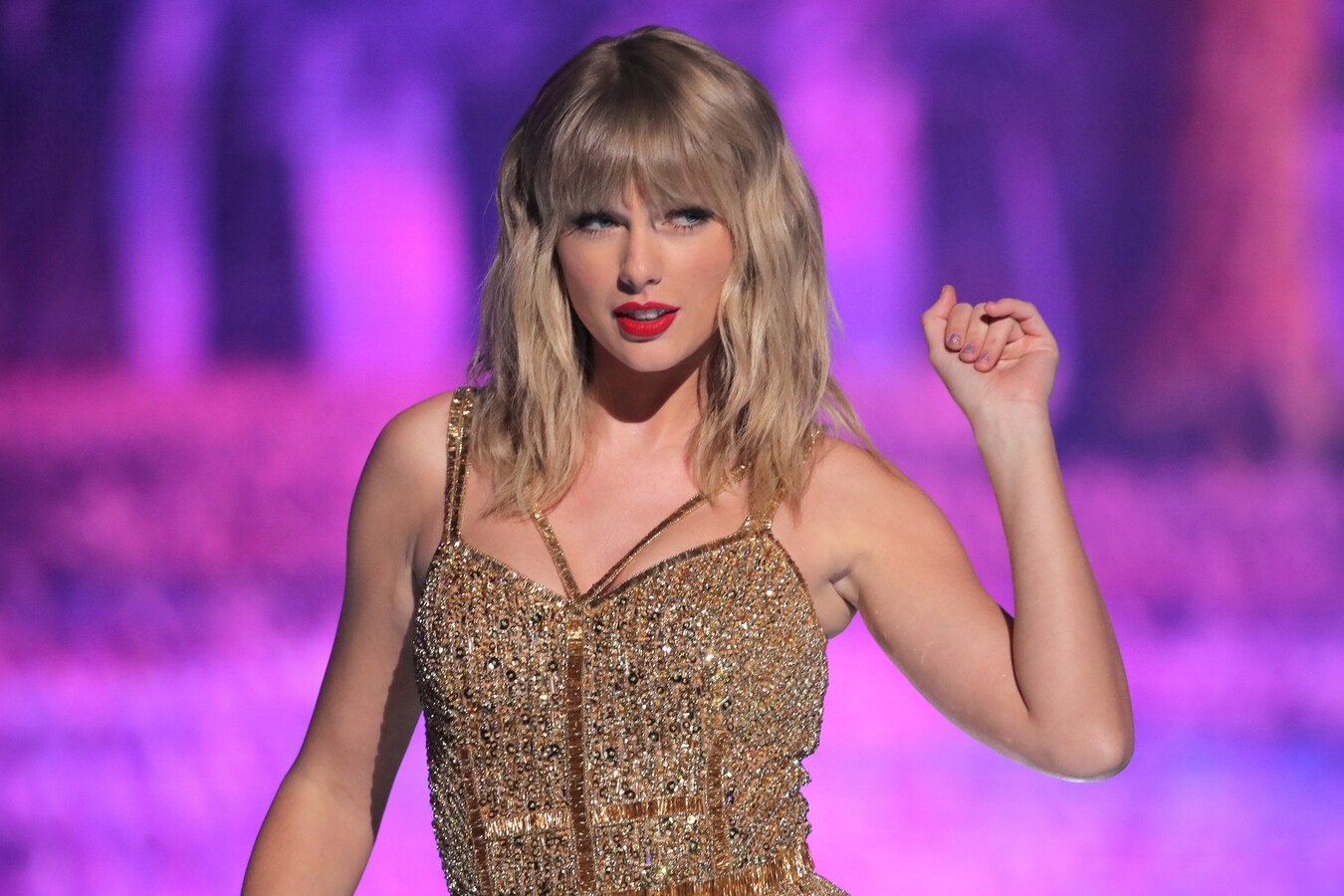 Taylor Swift has actually enjoyed re-recording her teen songs like “Love Story”. She recently expressed on Good Morning America: “it’s been the most fun to re-record ones that I feel like I could actually, possibly improve upon the song. That’s been a really amazing and fun adventure.”

Taylor Swift’s Fearless was also responsible for her other country hits like “You Belong With Me” & “Tell Me Why”. As CNN noted, the successful singer is currently re-recording the entire album and will be released on April 9, 2021.

What do you think of Taylor Swift’s latest version of “Love Story”. Let us know in the comments below.