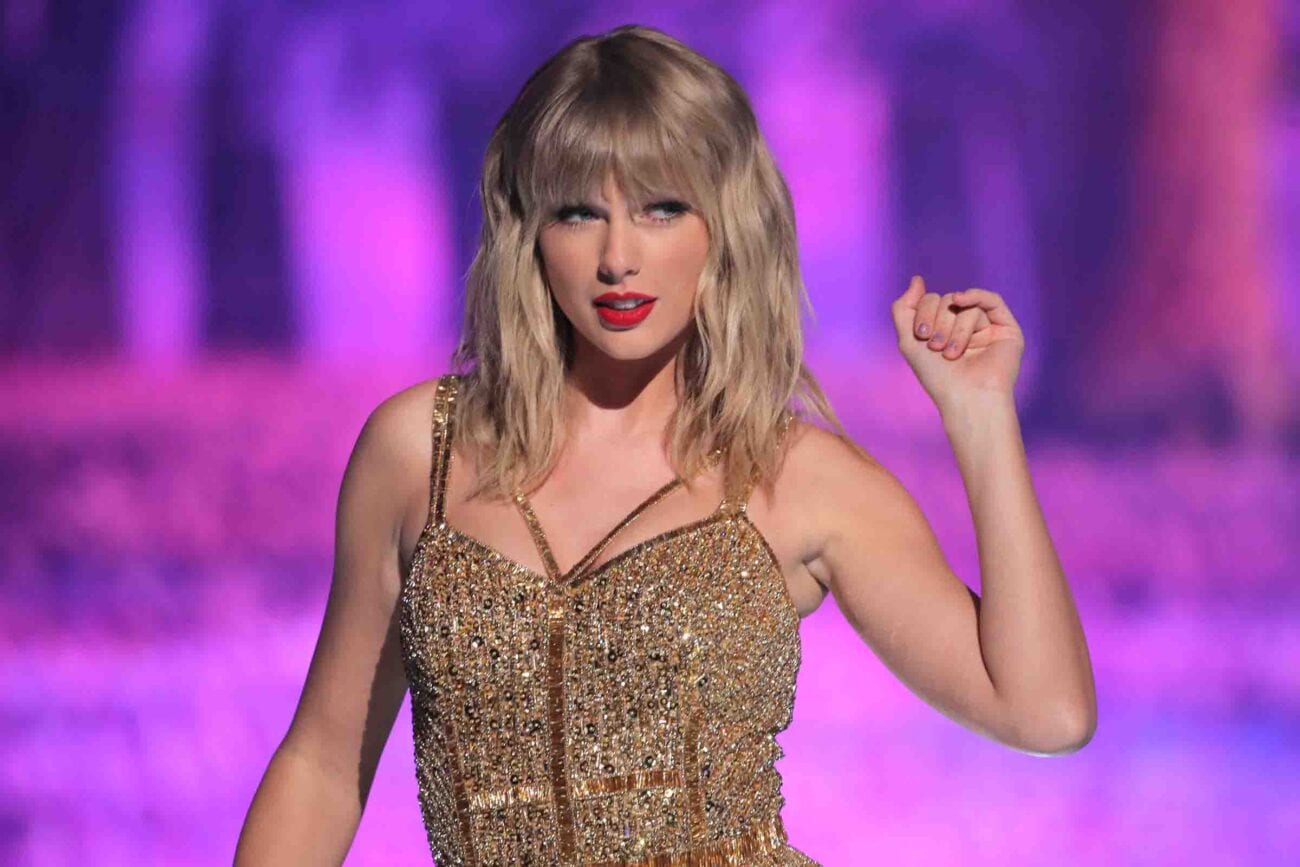 TikTok is the trendsetter on the internet these days. If you come across a suddenly widely popular meme with no idea where it came from then odds are it came from TikTok.

Recently sea shanties of all things suddenly became the next big TikTok thing. Perhaps it’s the ever lengthening pandemic that led to a sudden desire for the rhythmic old singing style or perhaps it’s just a case of everything coming back into style eventually. Either way, the internet just can’t get enough of sea shanties these days.

Some are singing actual shanties that sailors sang many moons ago, while others have taken to singing contemporary songs in the style of sea shanties. The latter is the route the U.S. Navy decided to take.

The Navy has some fun

The U.S. Navy uploaded their own sea shanty cover yesterday. The song they chose? “We Are Never Ever Getting Back Together” by Taylor Swift. They parodied the song with five singers, a drummer, and a violinist.

The song may feel a bit silly, but that seems to be entirely the point since one of the singers mimics a parrot at one point for full sea shanty effect. Would we ever have thought Taylor Swift music was a good choice for a sea shanty? No. Were we wrong to think that way? Yes.

When tweeting out the video the Navy captioned this video “This sea shanty parody may VERY MUCH not be your jam . . . I’m so thankful for the talent, creativity and sense of humor of our @usnavyband!”

This isn’t the first Navy music cover. While sea shanties may seem rather apt for the branch of the military known for ships, the Navy actually has their own band(s). They have a YouTube channel with nearly 200,000 subscribers where videos of service men and women performing music are uploaded.

They have everything from “Violin Sonata No. 1 in G minor” to “Wherever You Are” to a few songs you may be more likely to expect like the American anthem and “Danny Boy”. The U.S. Navy YouTube channel also hosts some music lesson videos as well ranging from the French horn to percussion.

The U.S. Navy is apparently filled with musically talented people so it’s definitely worth checking out their YouTube channel. 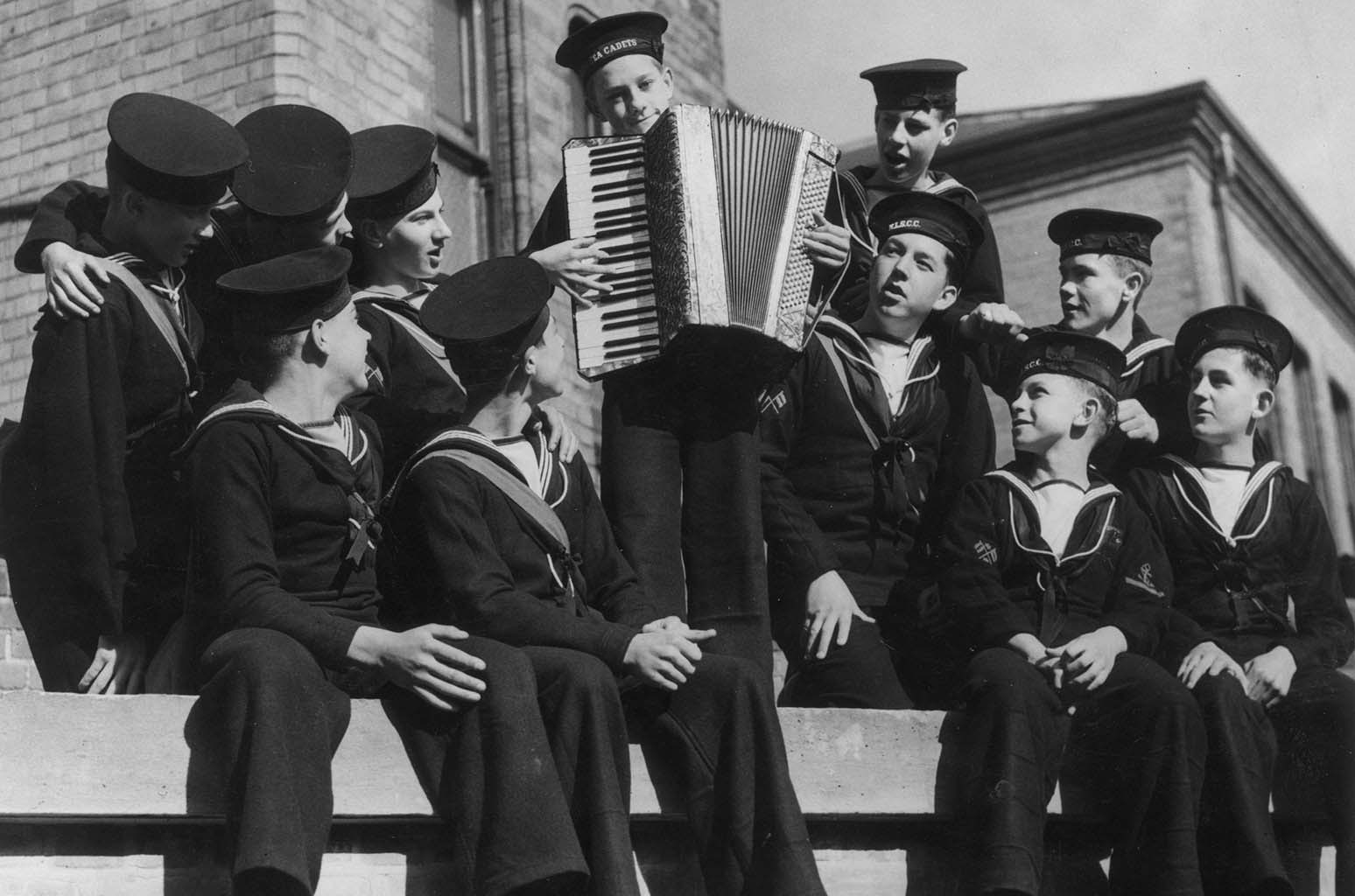 Earlier we blew off the sea shanty trend as something born from bored people in a pandemic, but honestly that’s probably exactly what it is. Sea shanties are by nature group songs sung by people working together on the same ship.

While we aren’t all in physical close quarters, we are all working together to get through this freaking pandemic and are also feeling pretty darn isolated these days. Singing these old songs together online through TikTok’s duet system makes us feel a little closer if only for a moment.

So, are sea shanties a “quick now you see it & now you don’t” kind of trend? Probably. But there have been a few people on Twitter begging for the trend to stick around long enough so that they can sing a sea shanty in a packed bar post-pandemic. So maybe it’ll be around longer than you think. If that’s the case though . . . we might all need to go memorize the lyrics to that one shanty everyone seems to be singing.

So what did you think of the U.S. Navy’s Taylor Swift cover? Are you into this whole sea shanty trend? What’s your favorite? Let us know in the comments down below!